The breakout star of Julia Loktev’s The Loneliest Planet offers Anthem a pictorial glimpse into her life in New York City. 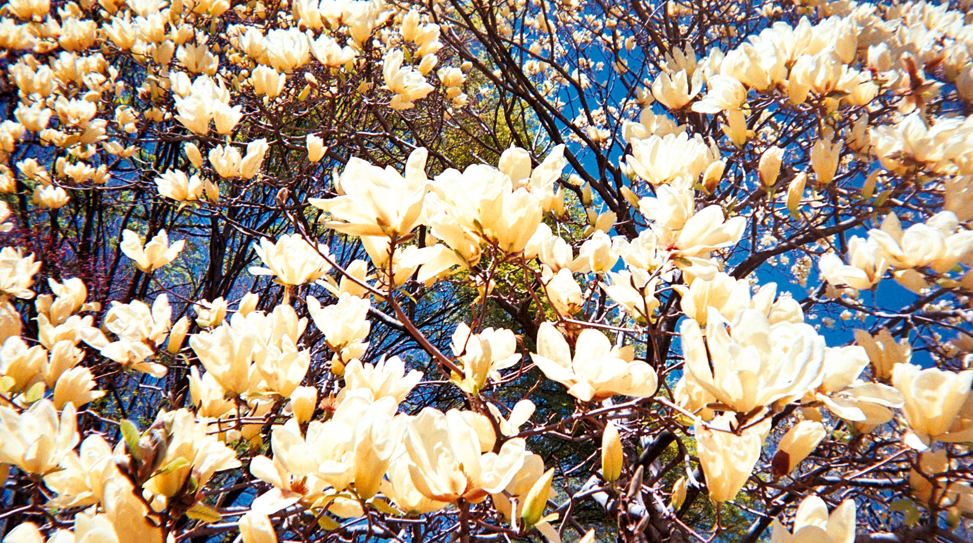 Botanical garden madness! The most voluptuous magnolias I've ever seen.

I hate using flash, but maybe I should have used it! I love this building with its little satanic sculptures. It has a romantic quality to it.

One of my favorite things to do on the weekends is strolling through Central Park and looking for hidden treasures. You never have to look too hard. The best acoustics ever!

My father-in-law came for a visit and found a friend in the park. As soon as he started drumming, the man next to him said, "You're Israeli! I can tell by the way you play." He was a big hit!

This is definitely my favorite subway entrance. Central Park West. Speaks for itself!

I hold these public neighborhood gardens in the highest regard. I walked through one in the beginning of spring and every color of the rainbow jumped out at me. Tulips galore!

A beautiful little girl playing a game with who I assume is her mother. Nothing makes me happier than watching children at play. I find that to be my quiet place, where everything seems calm within the bustle of the city.

Look at the butterfly in the midst of all that pretty purple! I guess I love it when urban environments blend so organically with nature.

Great outdoor apartment mailboxes in Brooklyn. Anything that's a little different is good!

Once again, my little obsession with mushrooms. These were really interesting, intricate looking ones in Chinatown.

I want to taste those crunchy crabs! Once again, Chinatown!

Spring is in the air on my block! My favorite time of the year! Not that we really had a winter this year... Kind of scary?

I was lucky enough to get tickets to see my favorite singer/songwriter in concert. Fiona Apple performed at the Williamsburg Music Hall after years of silence. It's such a great venue. She was a religious experience!

I'll call this "Skype with my nieces". Three and a half year old twin girls that keep me sane. Skype is definitely a part of my NY. It makes it possible for me to live here, away from family and friends that I miss so much.

My amazingly talented friend, Nataly "Kukula" Abramovich, (seen here) took me around the Scope Art Show where she was showing her artwork. The lighting here doesn't do her paintings justice! Breathtaking!

I've always had a thing for mushrooms. I had a little purple mushroom tattooed on my back when I was 16. This was at the Scope Art show on the Hudson. A tiny little bubble in the wall with 3 little mushrooms inside.

I was scared the first shot in the roll of film wouldn't catch, so here's a slightly different angle of the previous shot. 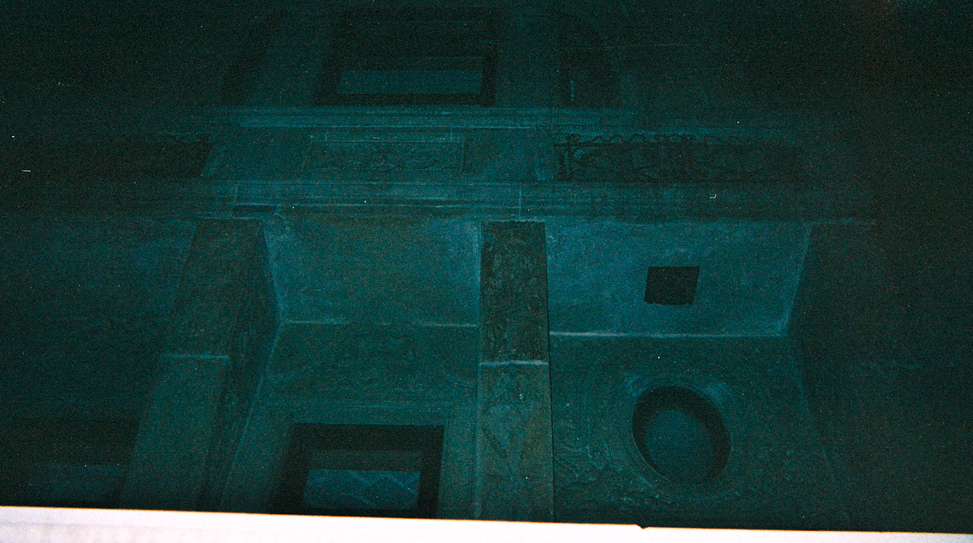 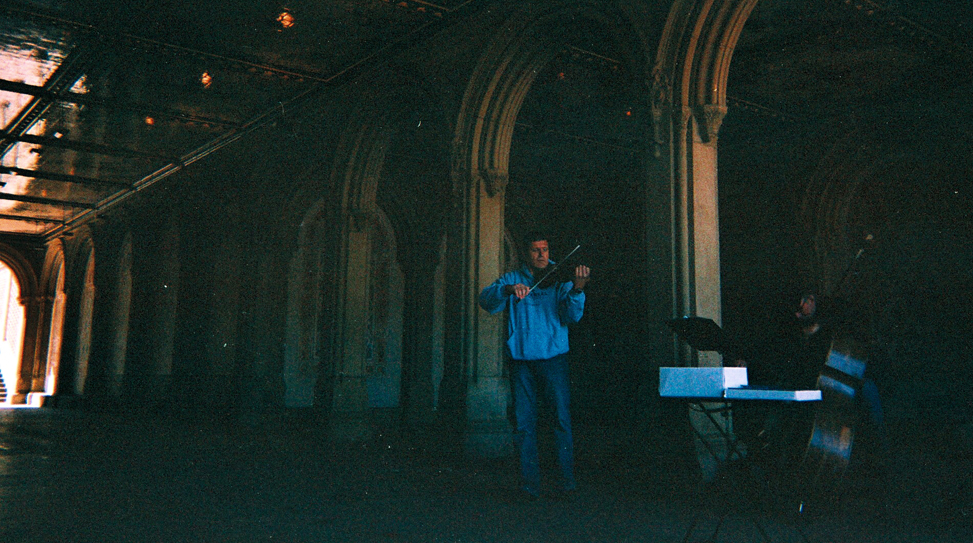 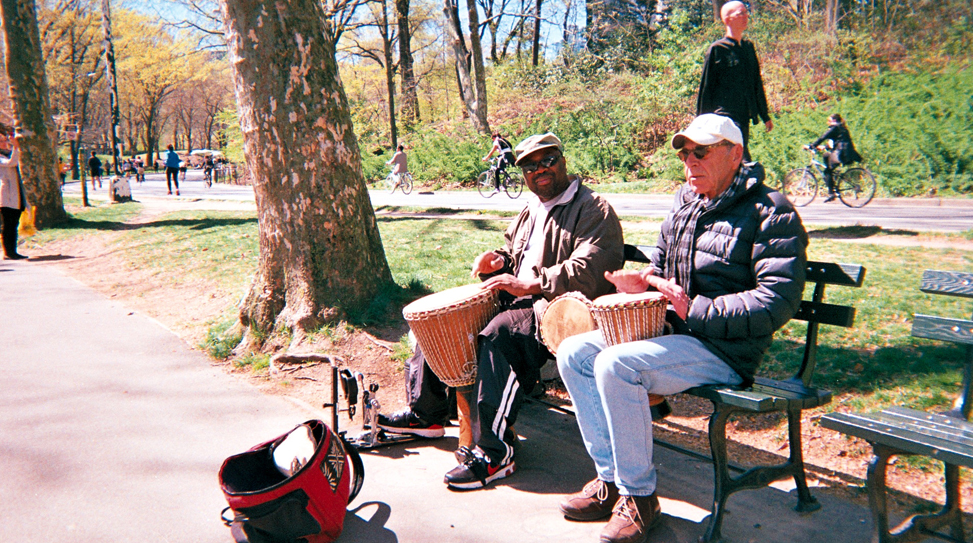 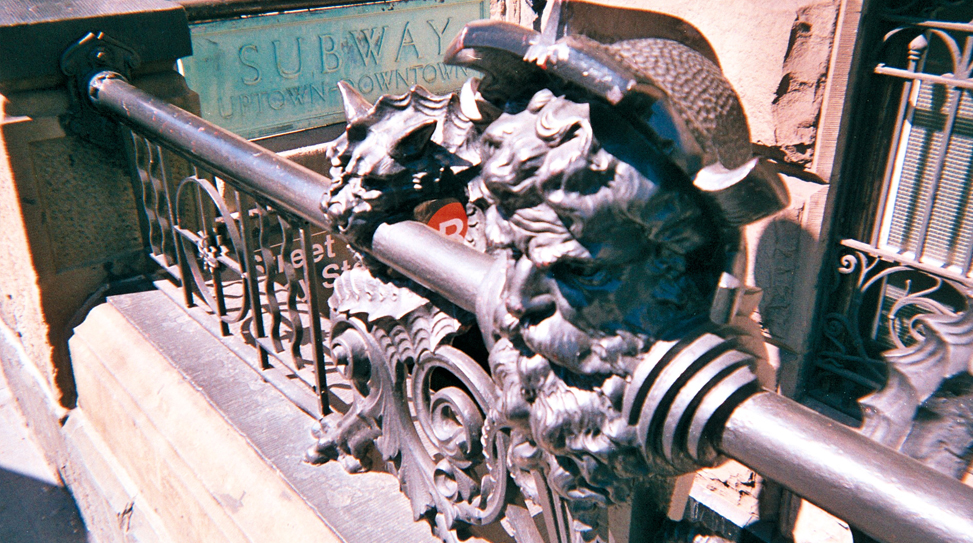 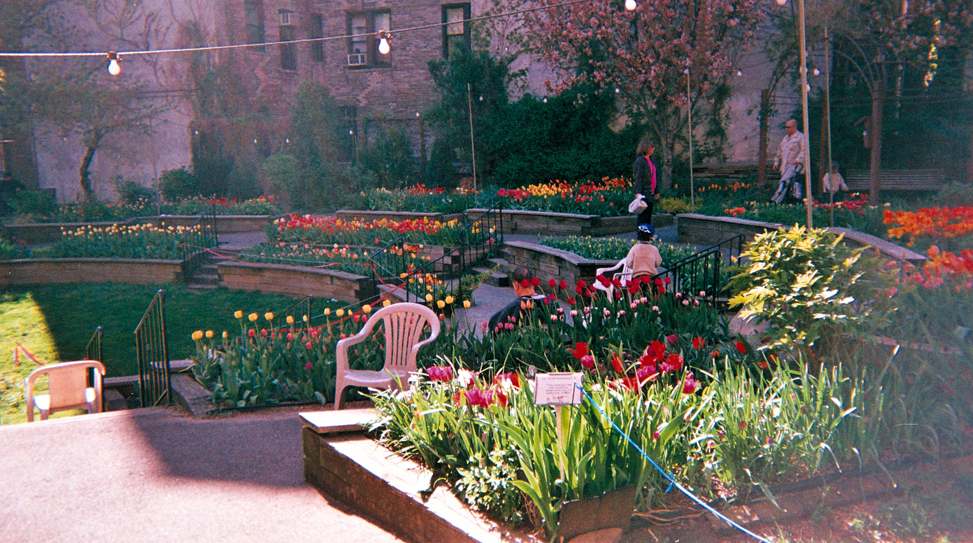 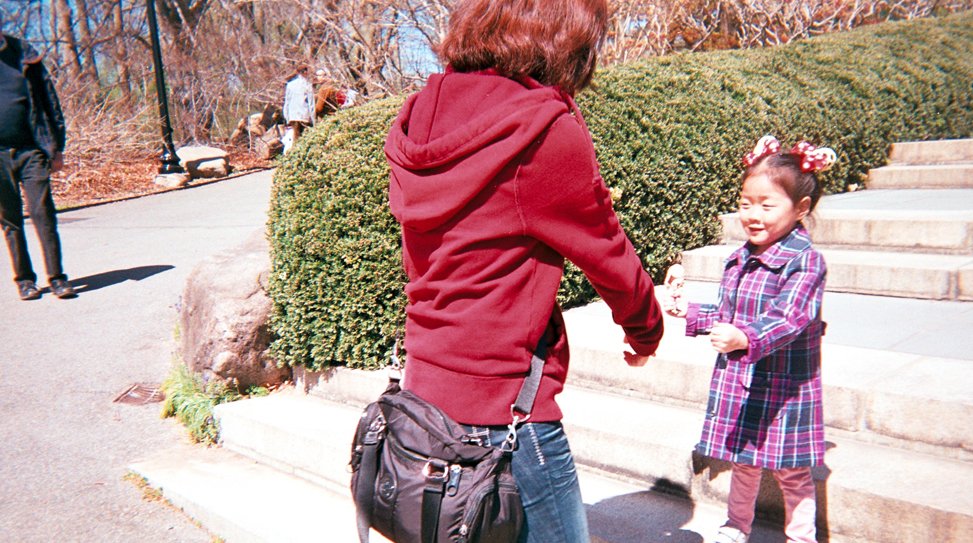 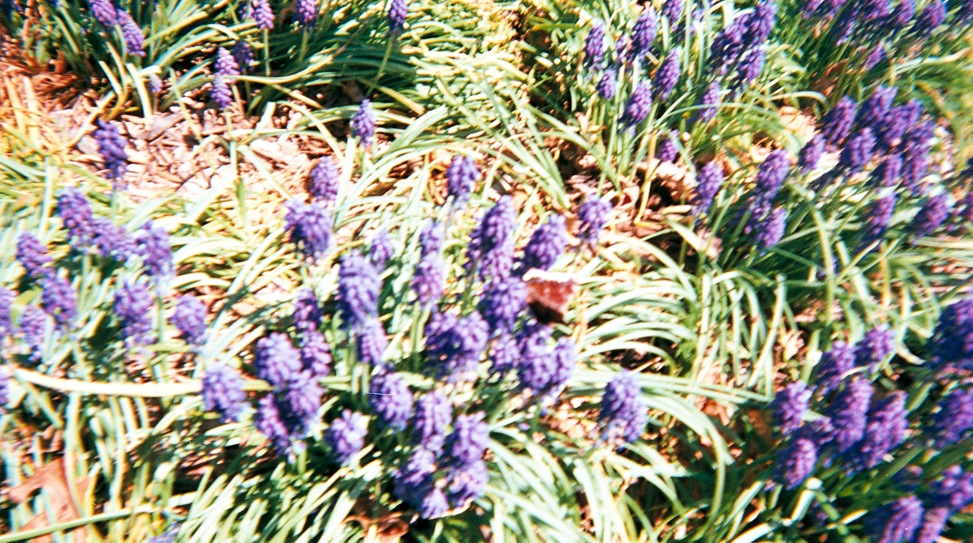 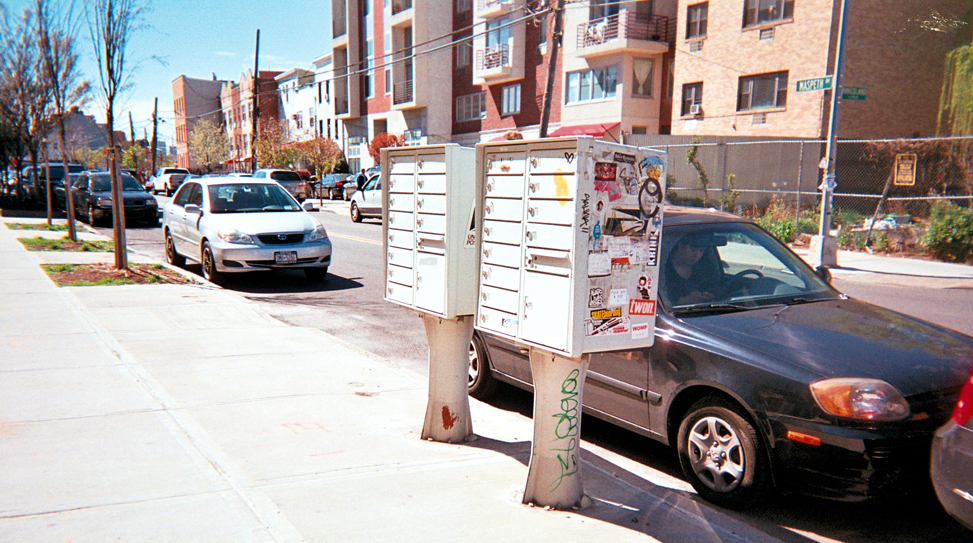 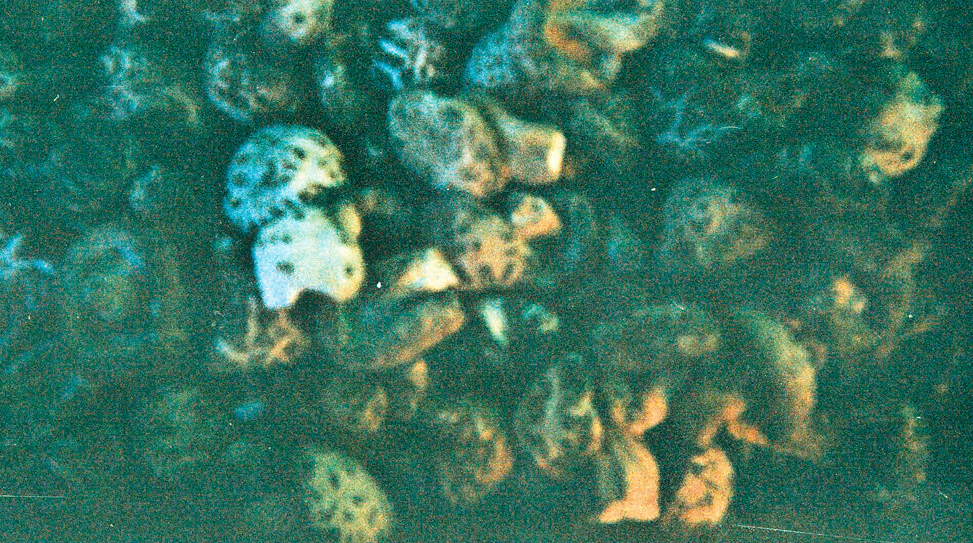 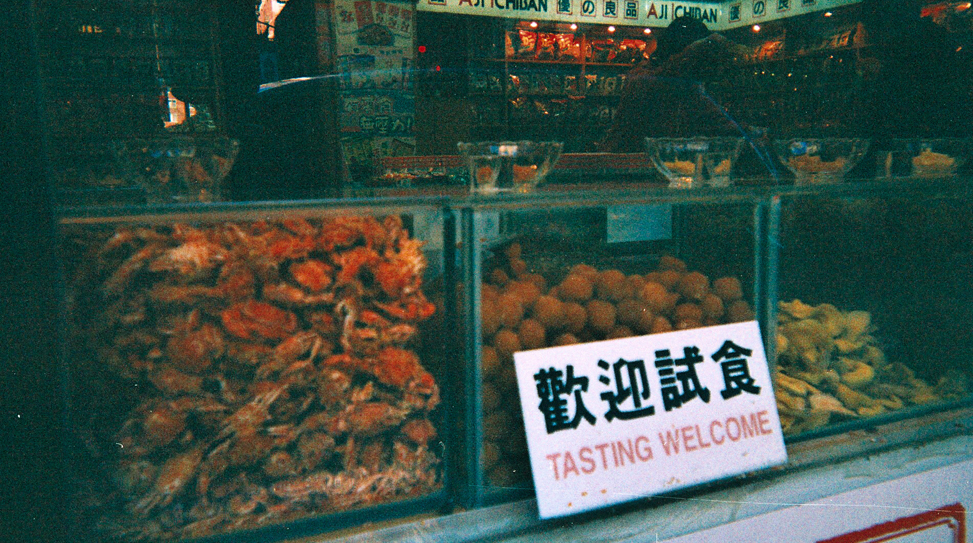 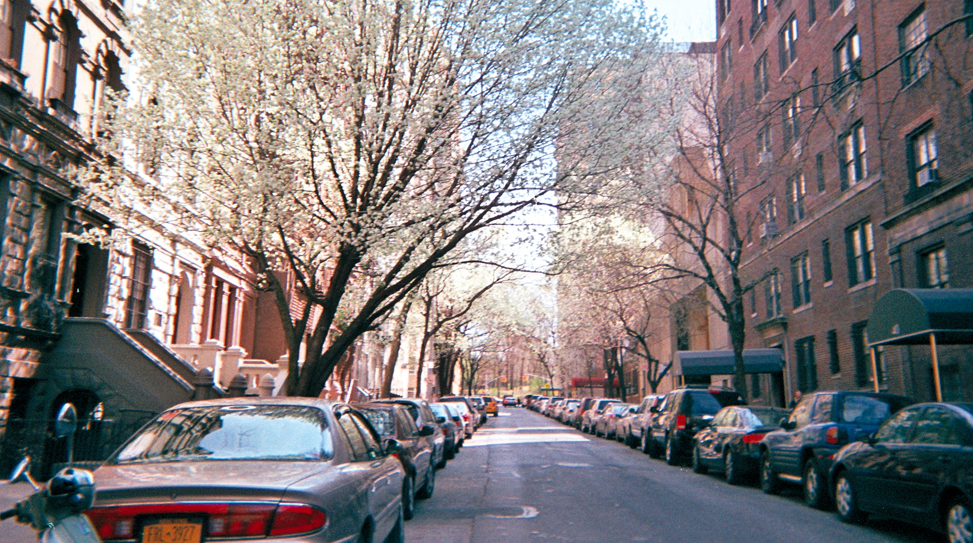 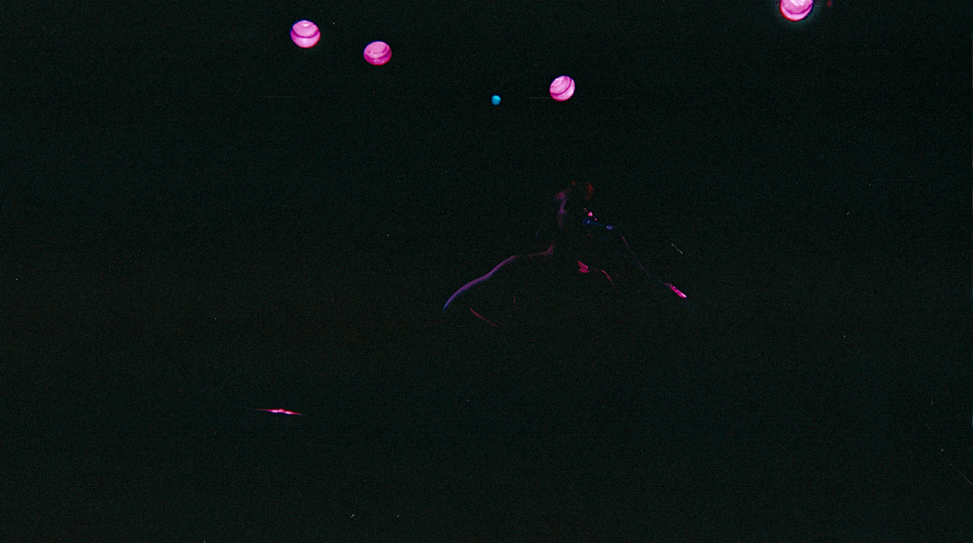 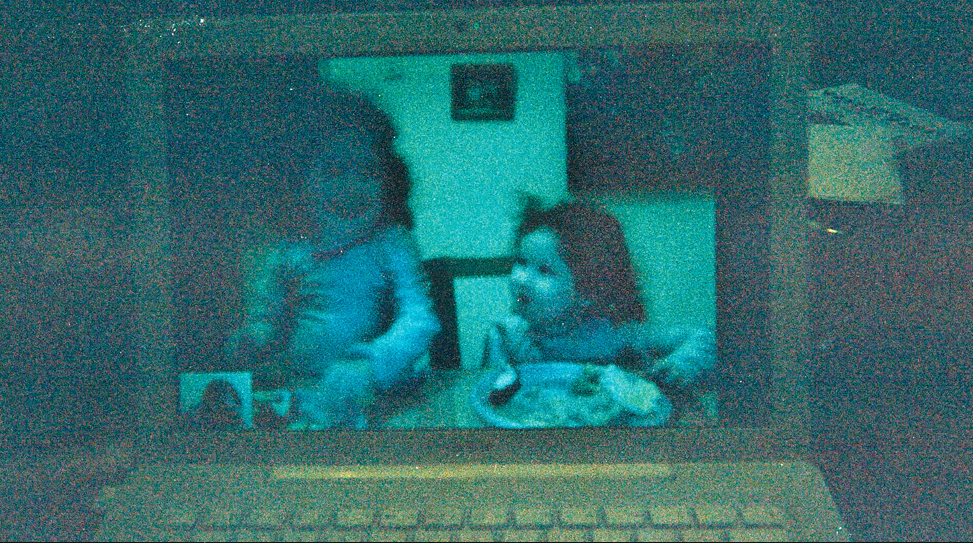 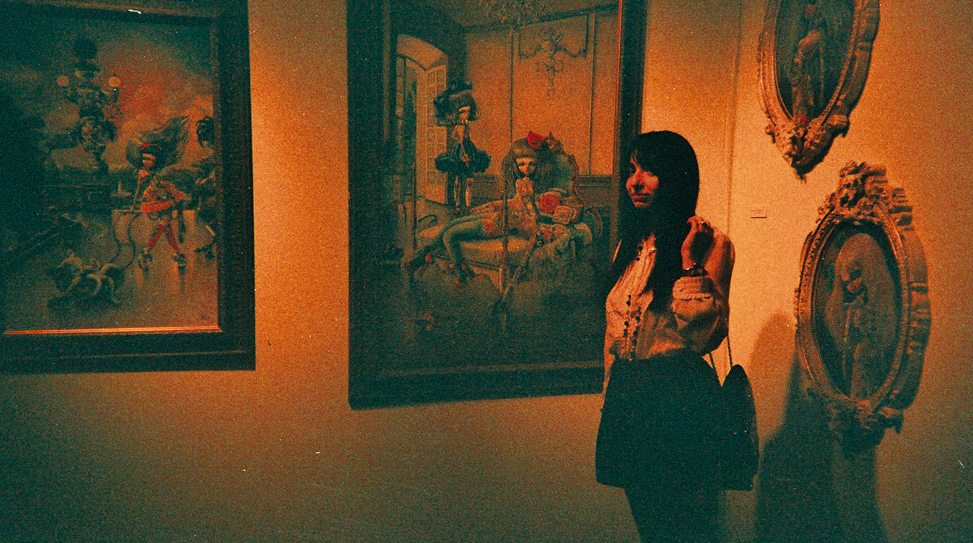 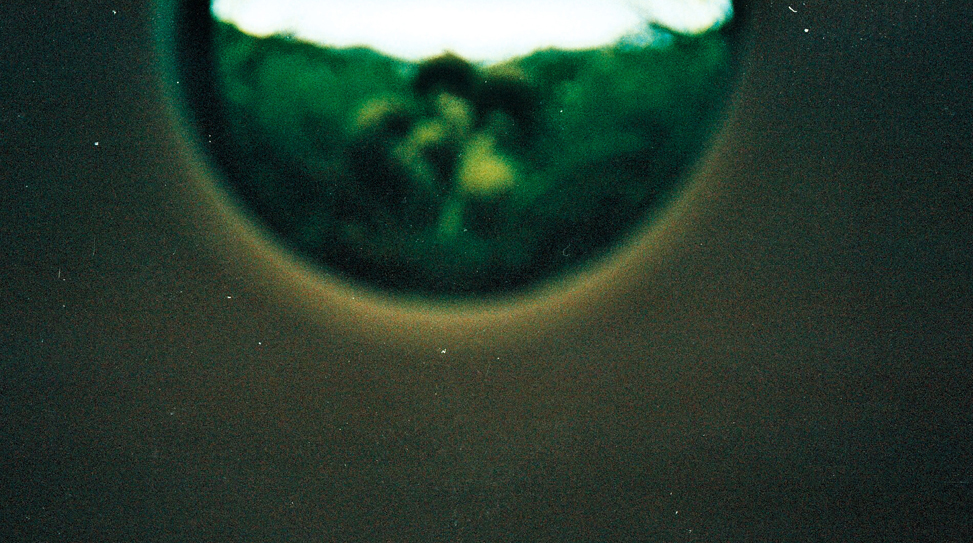 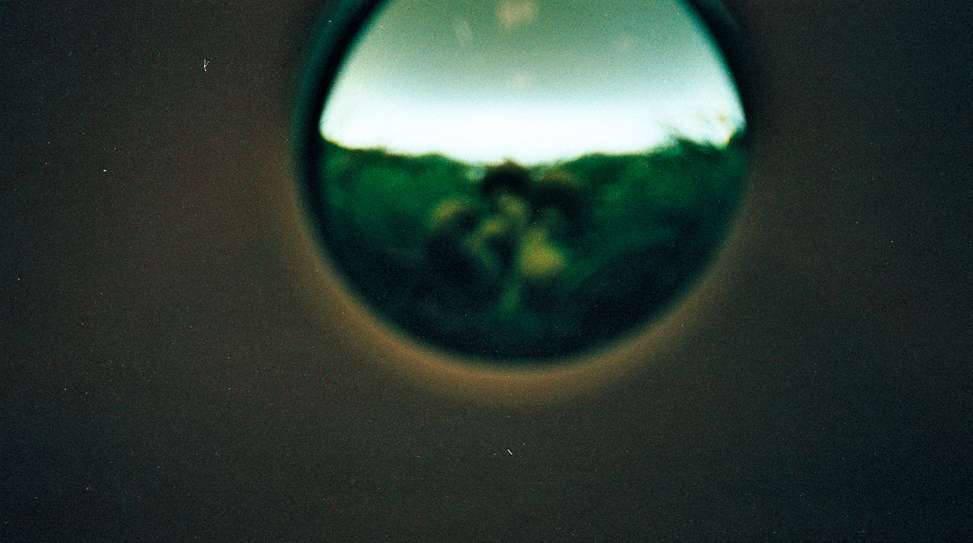 For our latest edition in this series, we asked Hani Furstenberg, the breakout star of Julia Loktev’s The Loneliest Planet, to document her life for an unspecified period of time in New York City. Scroll through the gallery above to see what she captured.