A Conversation with Luke Kirby

The actor on his initial reluctance, bold commitment, and final embrace of portraying one of America’s most notorious serial killers. 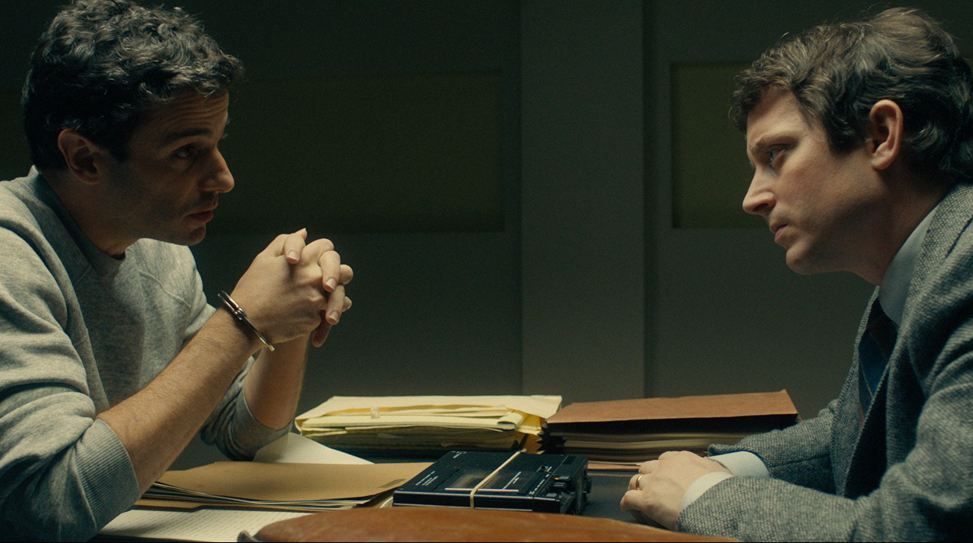 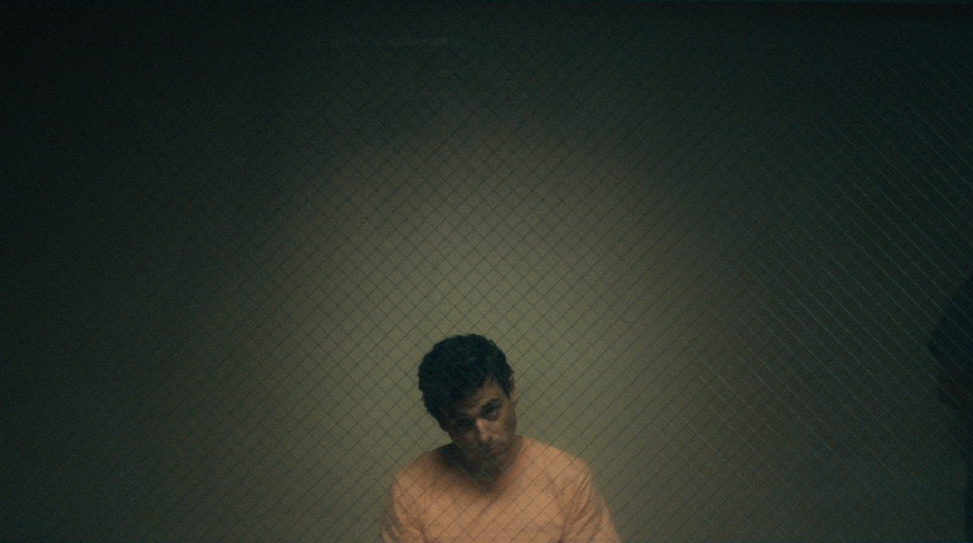 Our only responsibility was to not continue to inflict harm and to not keep emboldening the mythology.

Be it for the thrill of the chase or the latitude in which to indulge in our most vengeful fantasies under controlled conditions, the serial killer podcasts, endless docuseries—namely, your Netflix queue—and movies continue to generously feed the public’s seemingly ravenous appetite, and the same concerns about sensationalism persist. Does our collective fascination with grisly murders end up glorifying, glamorize, or in other instances sanitize, the perpetrators of such profound horrors that lay deep within them? Are the lurid pleasures to be gained from listening to killers’ own insights into their exploits not provide them the very attention they’re craving? These are questions worth pondering as the 2021 Tribeca Festival premieres a new fiction film about Ted Bundy titled No Man of God, but they’re not the primary questions director Amber Sealey—who is decidedly and refreshingly female in this kind of domain—seems most interested in tackling.

Screenwriter C. Robert Cargill could have gone down a number of different ways with this material, but the method he chose was to reframe it through the lens of a peculiar, complicated, and well-documented real-life “friendship” that developed between FBI agent Bill Hagmaier (Elijah Wood) and an incarcerated Bundy (Luke Kirby) in the years leading up to his execution in 1989. To the film’s credit, Cargill and Sealey spare us any lascivious details in the manner of violence. Instead, No Man of God is an intimate chamber piece, a two-hander for the most part, and not the traditional thriller that you might expect going in. It’s really not about Bundy at all in some respects, but rather, about who we are in relation to who he is. Bill wants to understand what sets him apart from Bundy, with the dawning realization that they’re maybe not that different—that it’s a whisper of a thread separating them, keeping him from being just like Bundy: as evil as he is.

The only way to keep from glorifying Bundy would be to erase him totally from culture. And it’s difficult to know if there will ever be a definitive film about Bundy. According to the film’s press notes, Sealey had asked Daniel Noah, one of the film’s producers, why he wanted to make another Bundy film. “Because I want this to be the last one,” he said. We know this won’t be the last.

Anthem reached out to Kirby to discuss his portrayal prior to the Tribeca Festival’s official launch.

No Man of God makes its world premiere at the Tribeca Festival on June 11 and will hit theaters, and On Demand and Digital, on August 27.

So it turns out that you make a really good Bundy.

This is quite a role to play.

How did people react when you first told them that this would be your next movie?

The hardest part was the build up to telling people. People have different barometers about this type of material. Some are really drawn to it and find it very alluring and have no real issues with it. Others, which is more how I lean, find a kind of revulsion to it and worry about the ghoulish aspect of it: taking advantage and making something out of other people’s trauma. So I had quite a reluctance, for example, telling my parents about it. But they were very encouraging and supportive in the end. And we just went at it.

So what was it that made you feel okay with it—enough to commit to the portrayal?

I met with Amber [Sealey] when I was sort of expressing not wanting to engage further. I was really compelled by the fact that she listened to me and heard all of my gripes and that we had a shared concern. Something about her insistence that we were going to do our best to navigate those waters “correctly,” for the lack of a better word, I was drawn to that. So it was really a sense that there was something within Amber as an authority that I wanted to follow. And I’m glad I did because it was a good experience and I made new friends out of it. And it’s always good to work. In its own way, it was a freeing experience also.

To echo what’s been said, specifically from Amber, this is not your traditional thriller. I did find the chamber-piece aspect of your shared scenes with Elijah [Wood] most compelling. Since you come from theatre, I wondered if that was one aspect that was attractive to you.

When I read it, I kept thinking of it having more theatrical images in my mind. Sometimes I wonder if that was a little freeing: knowing that we weren’t beholden to any sense of this man’s legacy. We did want to honor Bill’s [Hagmaier] story, but with the other side, our only responsibility was to not continue to inflict harm and to not keep emboldening the mythology.

You used the word “revulsion,” and I can’t imagine that you were consuming much true crime prior to making this movie. How much did you know about Bundy already, even if this is stuff you find really repellent, because it’s simply infamous?

Right. I sort of knew all of the ugly aspects and the repetition of the ugliness. I knew that. I knew the place and the time and the era in which it happened. I had a strong sense, but not in-depth in the way that I had to get to know. But I did investigate it all and it evoked a sad feeling. This is kind of a cop out, but one of the things that I had a difficulty with was this idea of playing somebody that I don’t especially feel a kinship with. Because there’s the old cliché of having to love the character you play. But once you agree to dive in for whatever reason, you do have a responsibility of accessing a human aspect. We are after all just people. We do monstrous things. There’s still a person there. So as pathetic as he was and as utterly confounding and obvious in some ways as he was with his need to deny and reject his responsibility or guilt or any sort of shame about anything, there is a sort of fascination I have with that. There is a commonality, especially with people who make this grand statement that we are who we make ourselves, and then when they get caught with their hand in the cookie jar, they start to blame all these outside forces. That is a very consistent trait. I see it a lot in men like me and it’s concerning and I don’t know where it comes from. It’s curious. In that way, I did find him compelling—more of who he is after being caught, just having the kind of mindset and the audacity to continually cast blame and responsibility on everyone but himself. Before being in prison, he was somebody who carried himself as a bastion of society and the kind of rugged individual. I wondered about the time that he was born in—the era. This is that boomer generation. There’s been a lot said about them and what they were born into, what they were granted and how they moved forward. They are still in the seats of power these days, but we’re having a conversation and a bit of a reckoning with it all. I do wonder about all of that and in that way, this story did speak to me.

Having seen the movie for myself, one thing I can reassure you is that your commitment to the role shines through one hundred percent.

Do you wonder if this could be the last time somebody makes a movie about Bundy?

I have a grimmer view of the machinations of the film economy and the entertainment economy. I don’t think it’s the last time. But I’m glad for the experience. I’m glad even by the fact that we’re talking about it in this way. It makes me not regret the whole thing. [laughs]

It will definitely get people talking. I think that will be interesting for the both of us to see.

So on to happier things.