After stripping Matt & Kim down to their birthday suits in the middle of Times Square, Taylor Cohen gets Best Coast to perform at a quinceañera in “Boyfriend.” 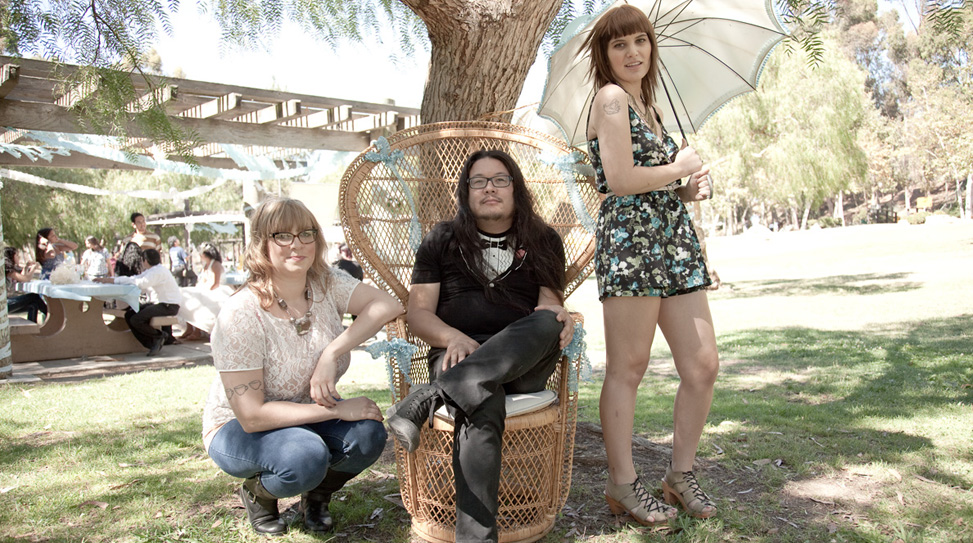 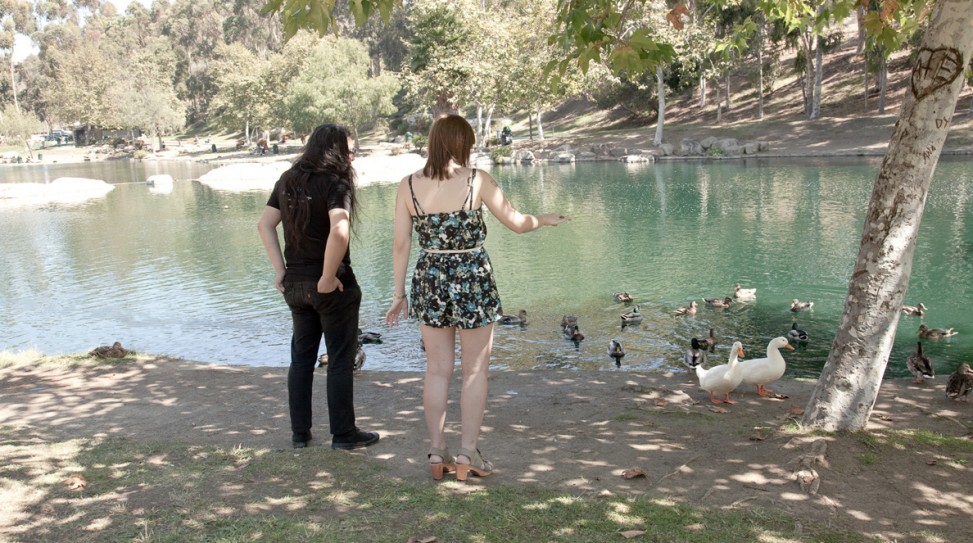 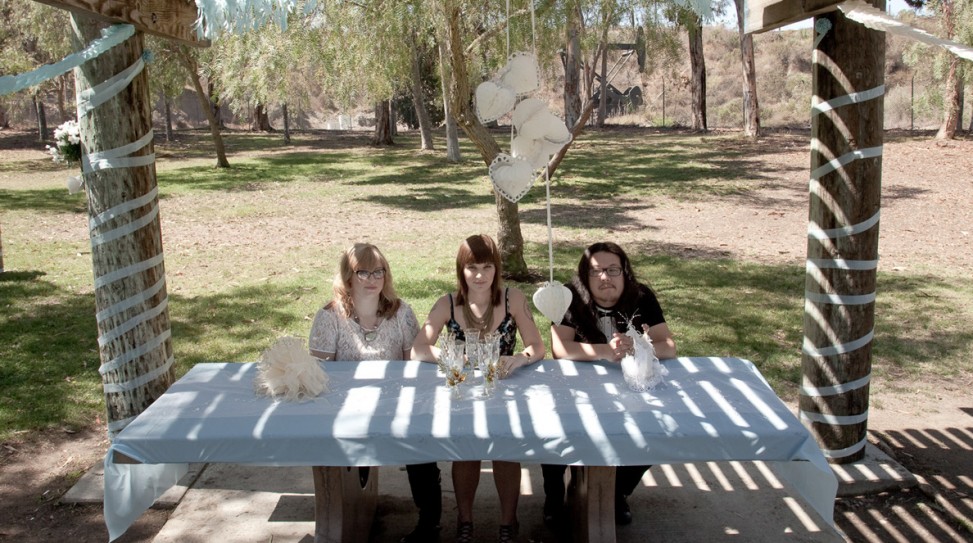 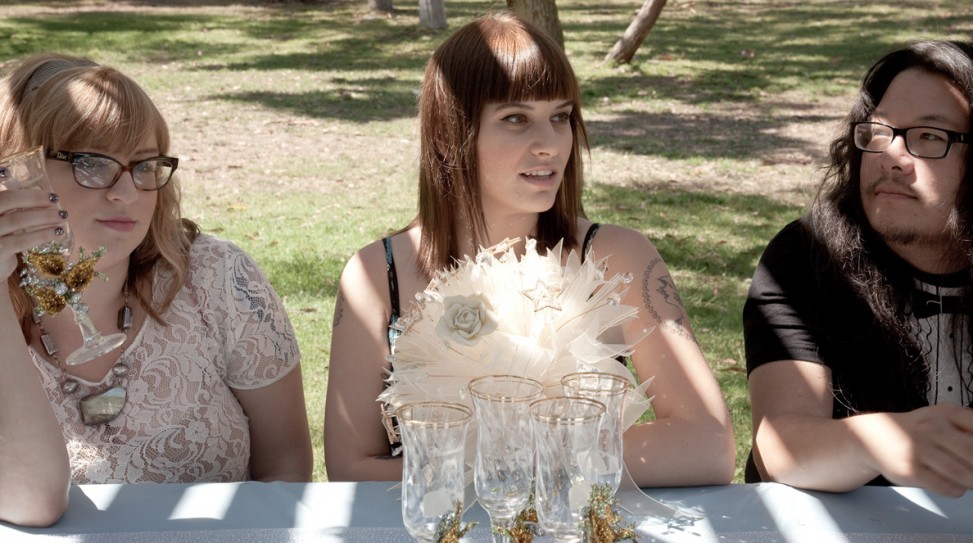 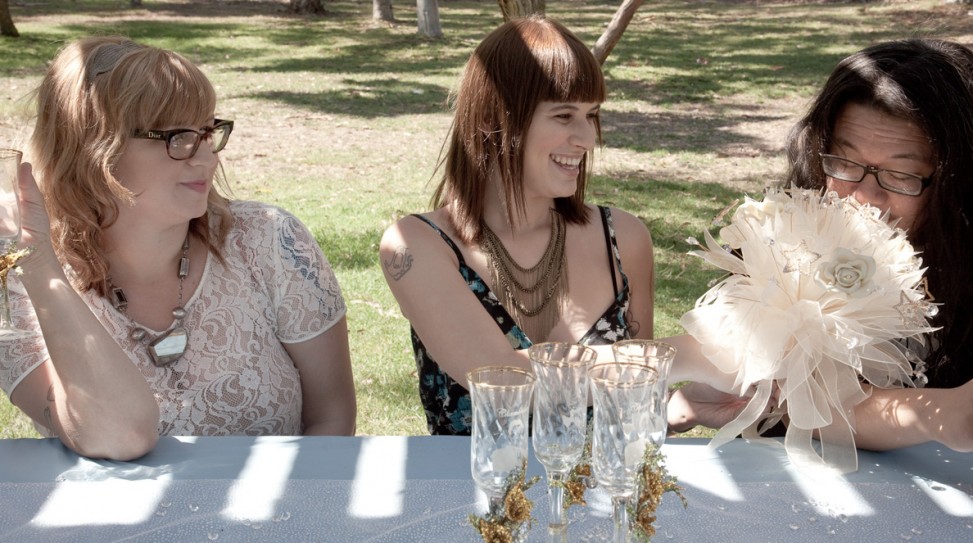 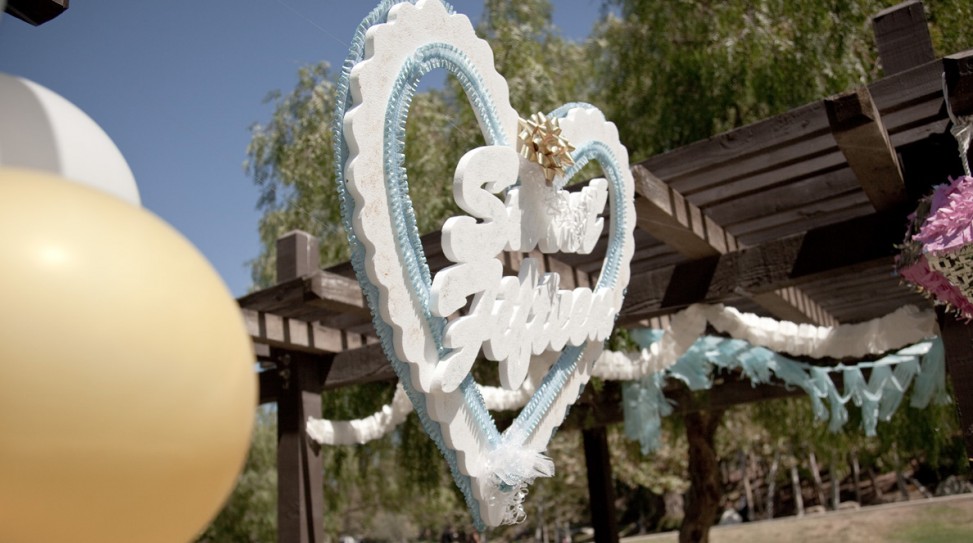 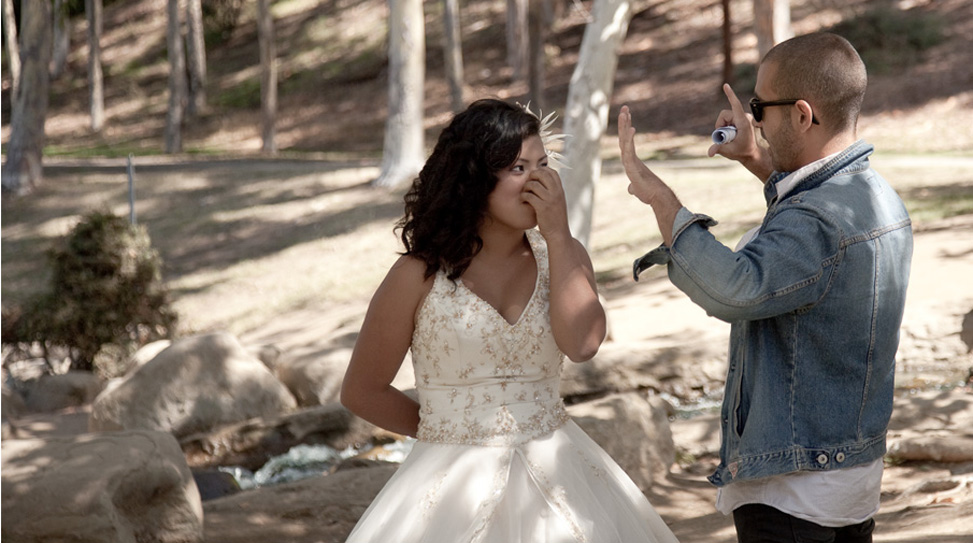 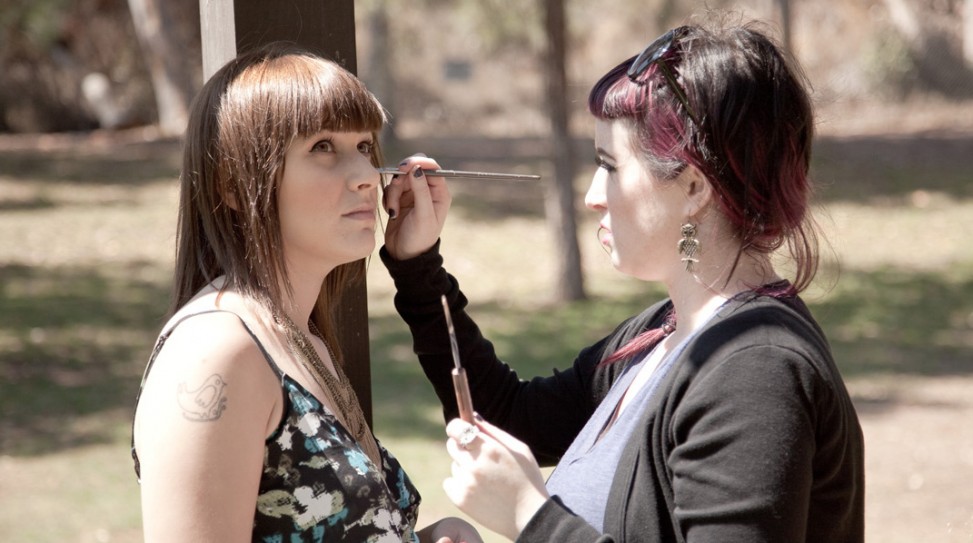 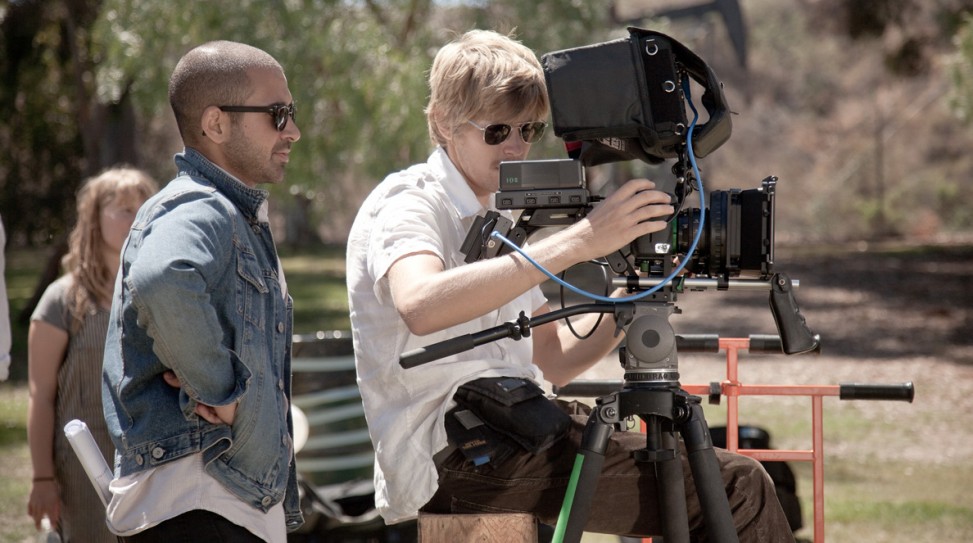 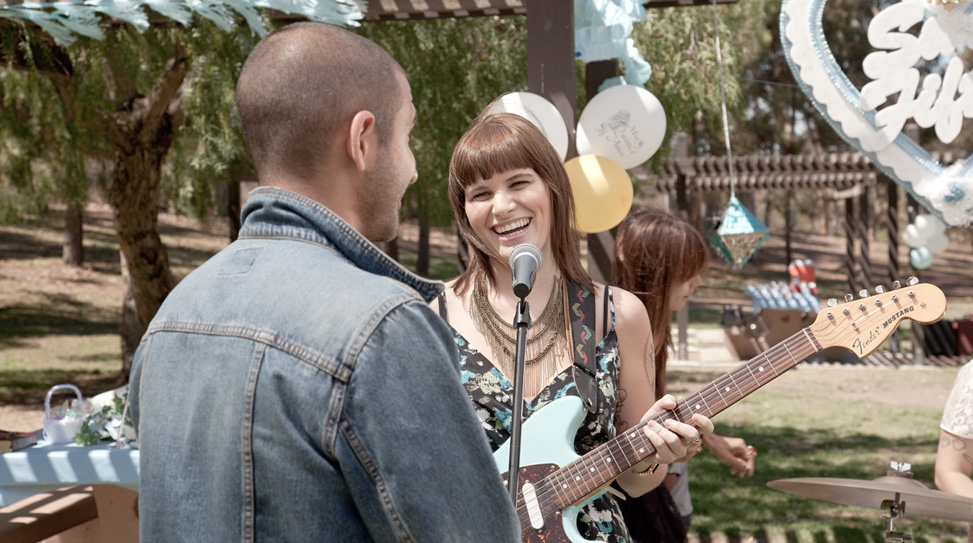 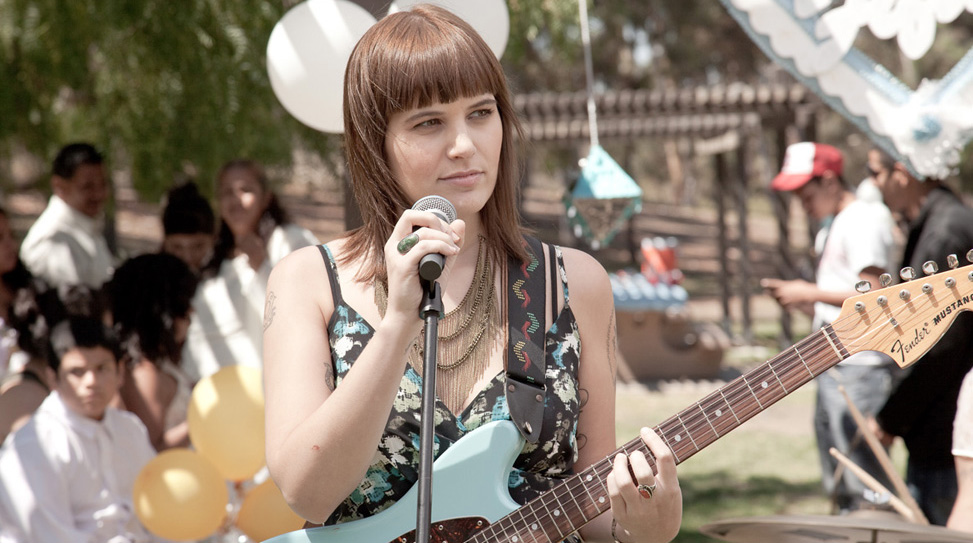 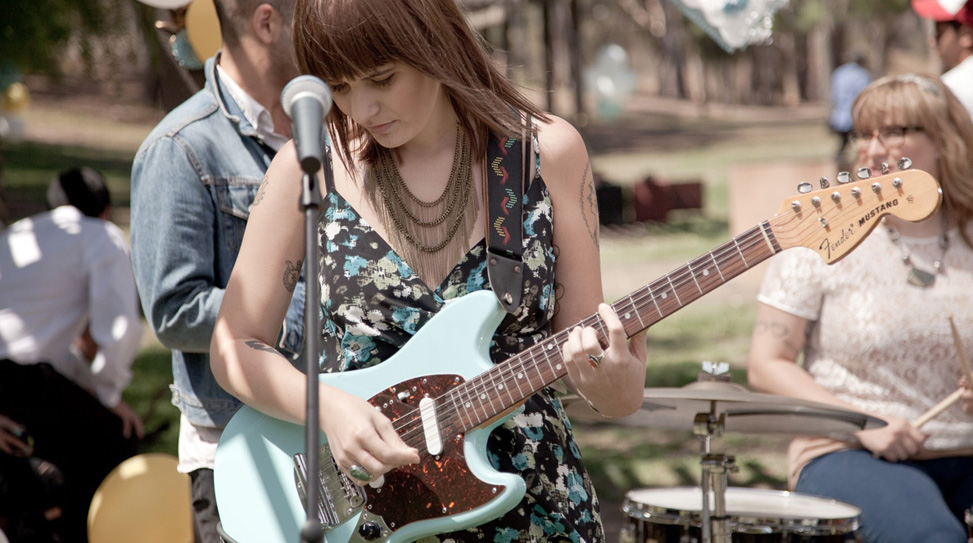 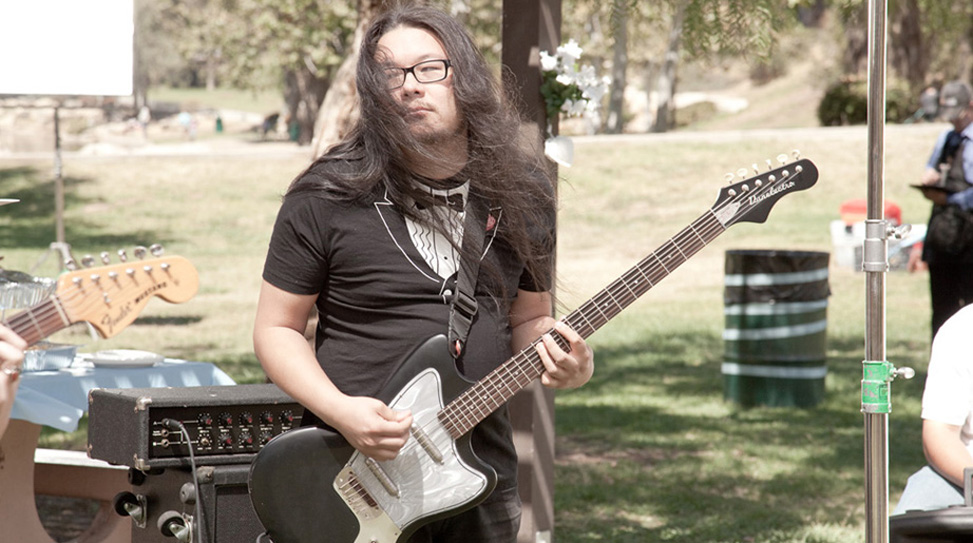 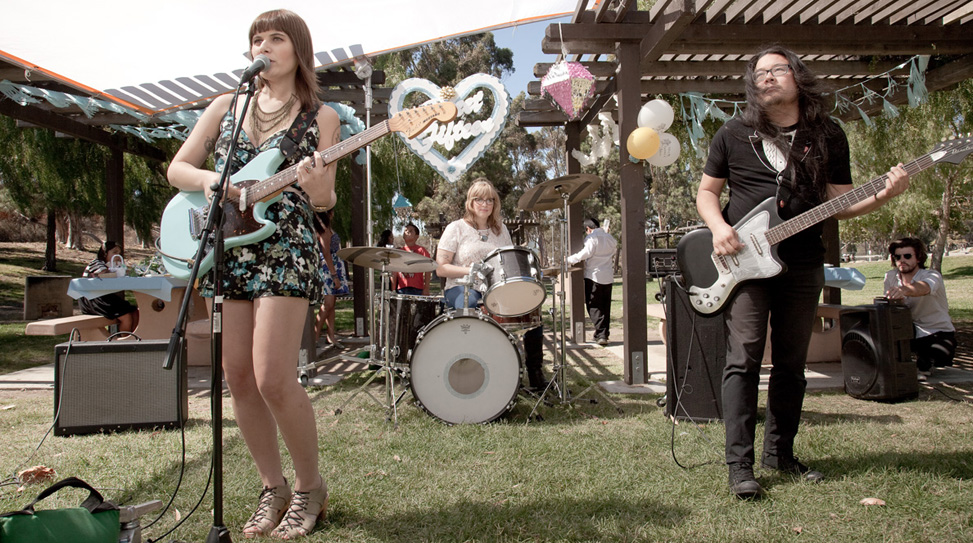 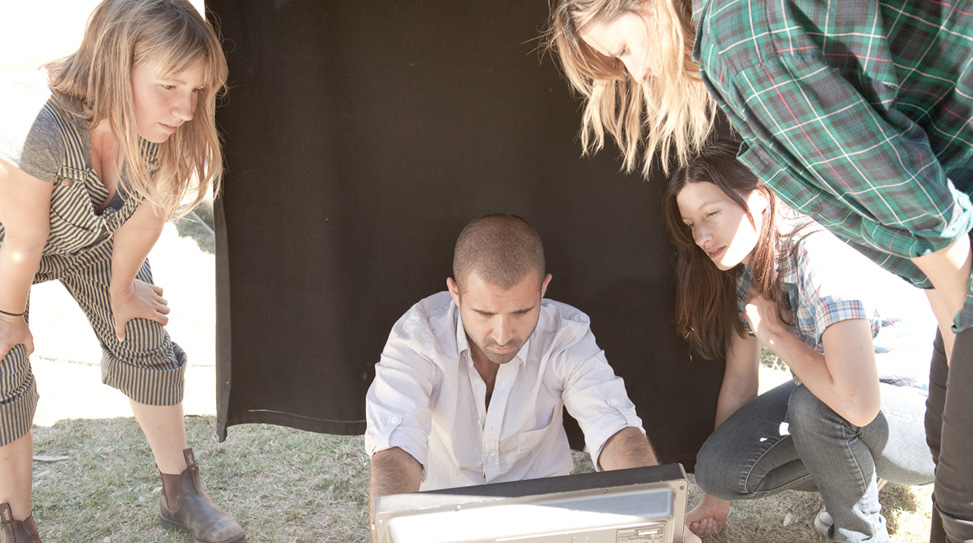 Best Coast’s ascendancy into becoming one of indie music’s most promising new acts has been little short of meteoric. Still in their infancy having formed just a year ago, the surf-pop trio—Bethany Cosentino, Bobb Bruno and Ali Koehler (the band’s newly-minted drummer)—won over critics the world over at an alarming pace with their pitch-perfect summer jams. Not to be outdone on the “we found them first” front, NME recently crowned them with the title of “Best New Band of 2010.”

The Angelenos are now gearing up for the release of their “Boyfriend” music video to promote the lead single off their full-length debut LP, Crazy for You. At the helm is Taylor Cohen, the envelope pusher who brought us Matt & Kim’s all kinds of naked “Lessons Learned” video—a project of a decidedly ambitious scope that picked up the Breakthrough Video Award at the MTV VMAs in 2009.

Far from being artistically overwrought, Cohen steers away from smug pictorial flourishes in his work. “I suppose my overall style is to try and tell a story or convey an idea rather than make pretty pictures,” he says. “I wrote a treatment for Best Coast based on their interest in doing a video with a strong California Vibe. We all live in the same area in Los Angeles where every weekend there are dozens of quinceañera parties in public parks. I thought it would be fun to have the band perform at one of those parties.”

The shoot took place at Kenneth Hahn Park in Los Angeles earlier this month. Although there’s no word on when the video will premiere just yet, we snapped some exclusive set photos to wet your appetite. Hit the gallery tab above!