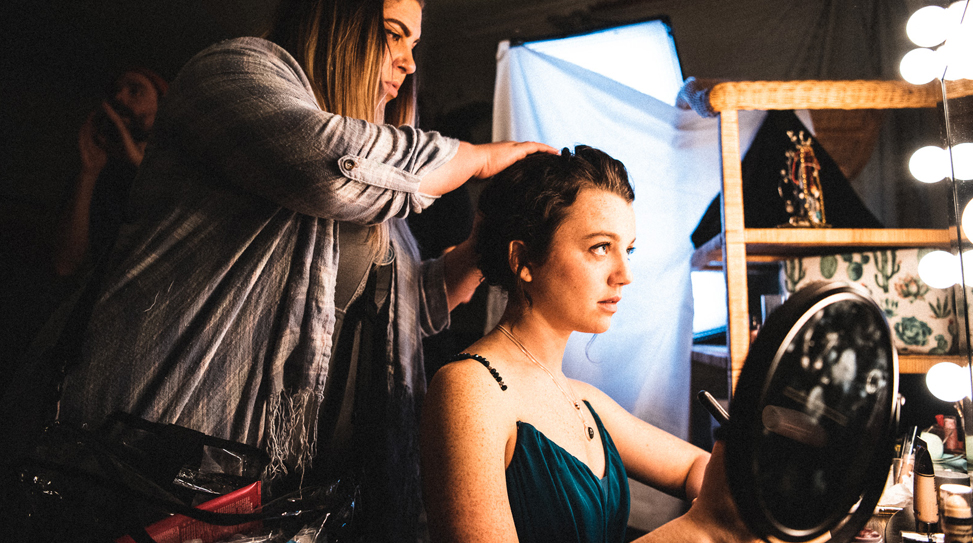 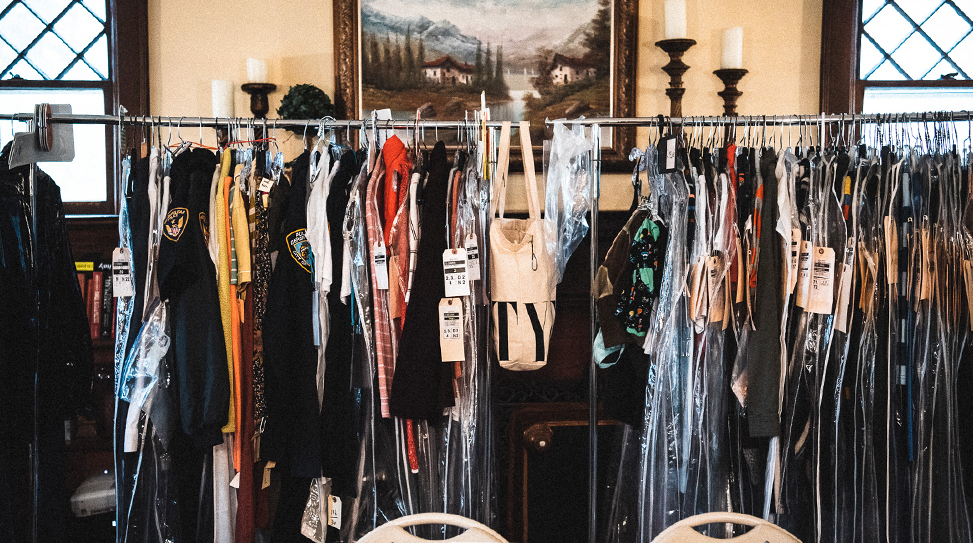 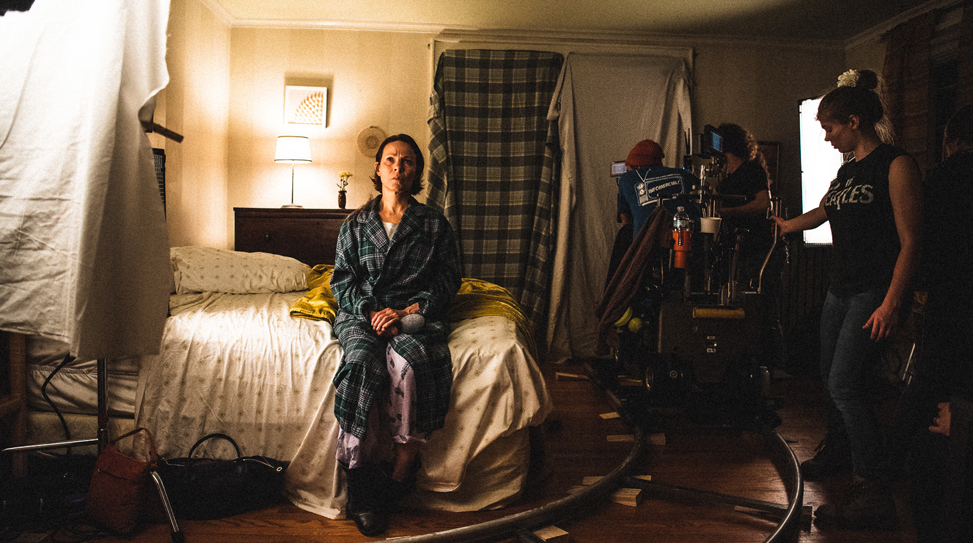 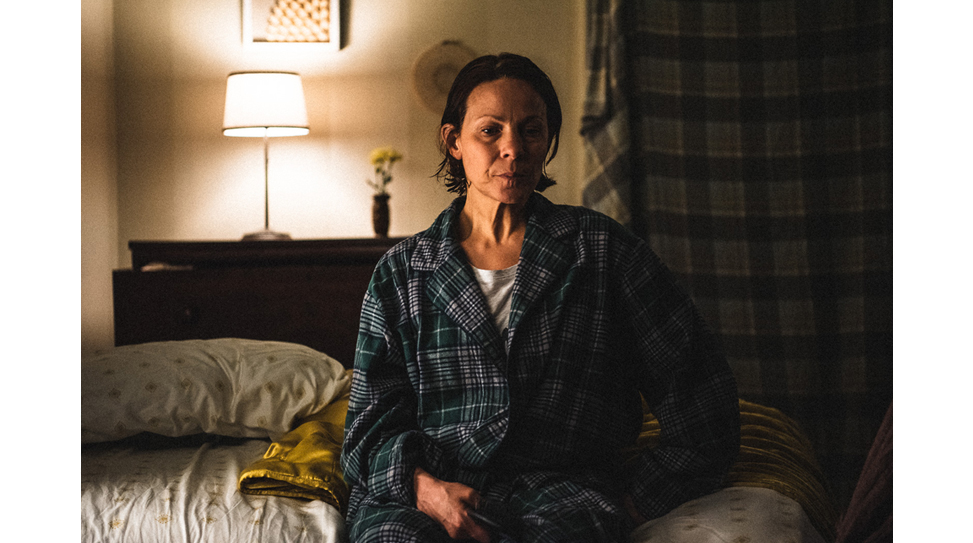 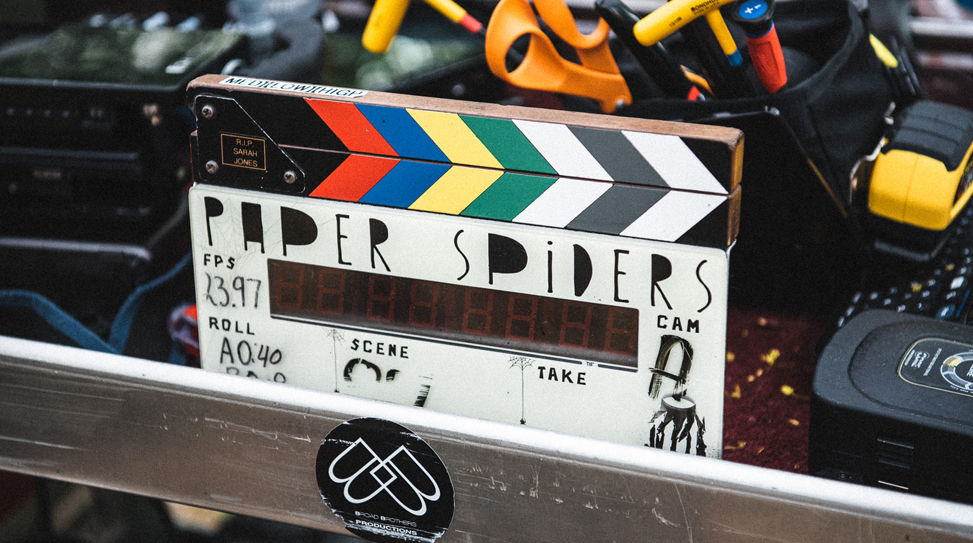 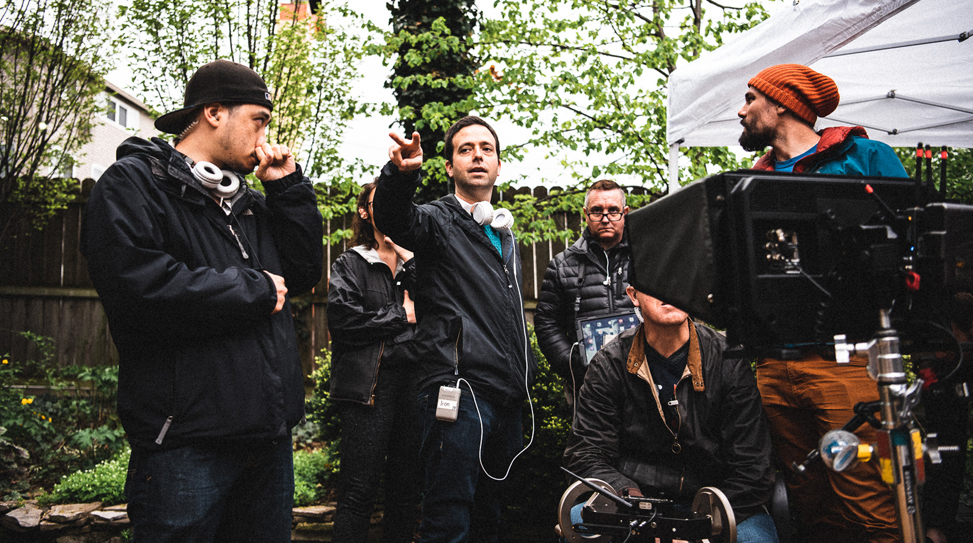 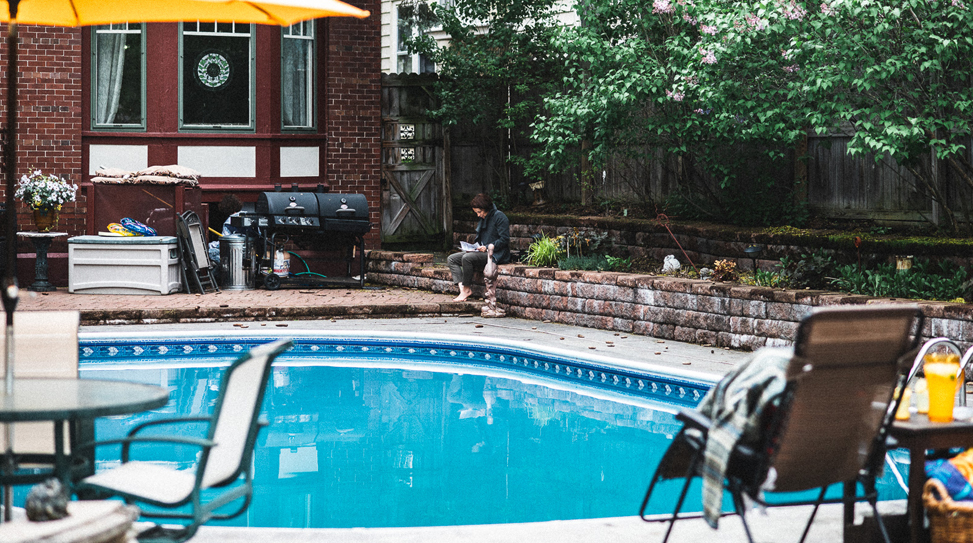 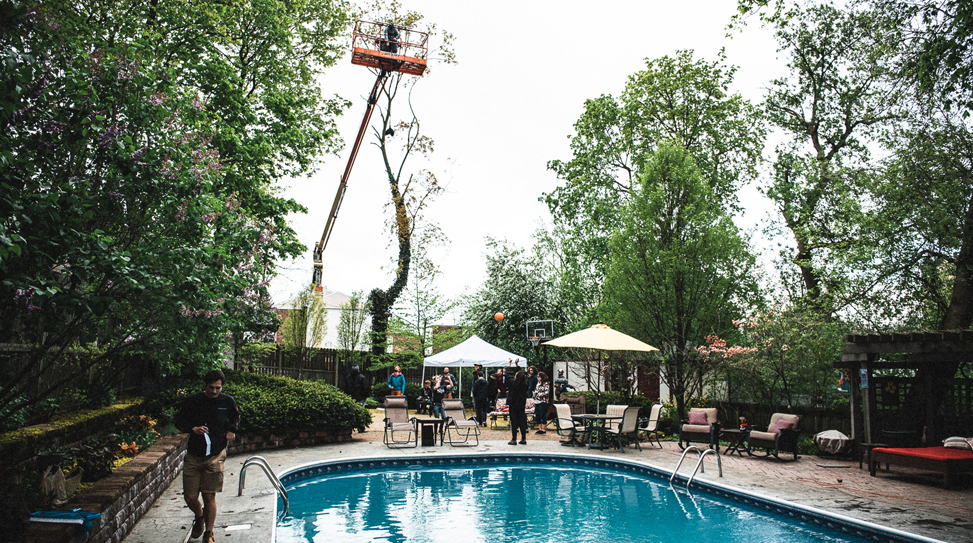 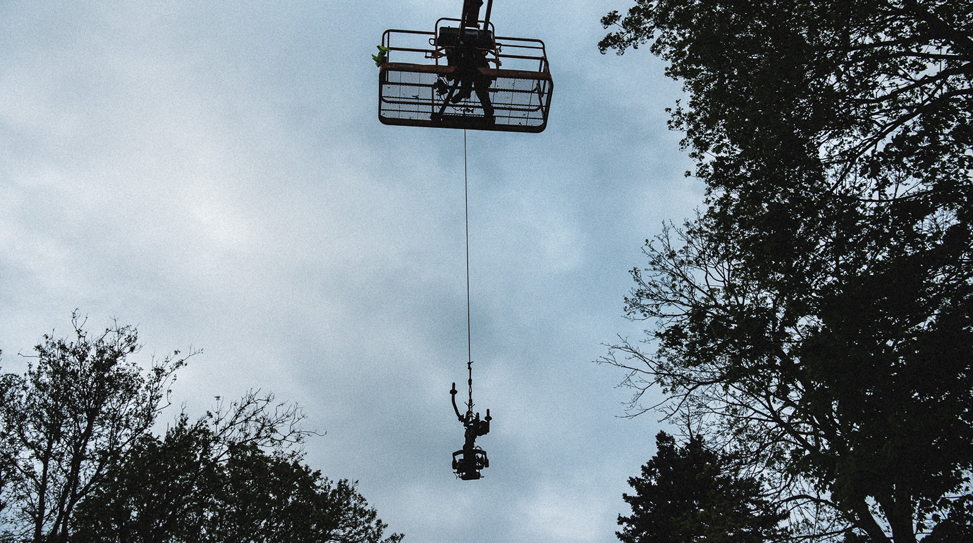 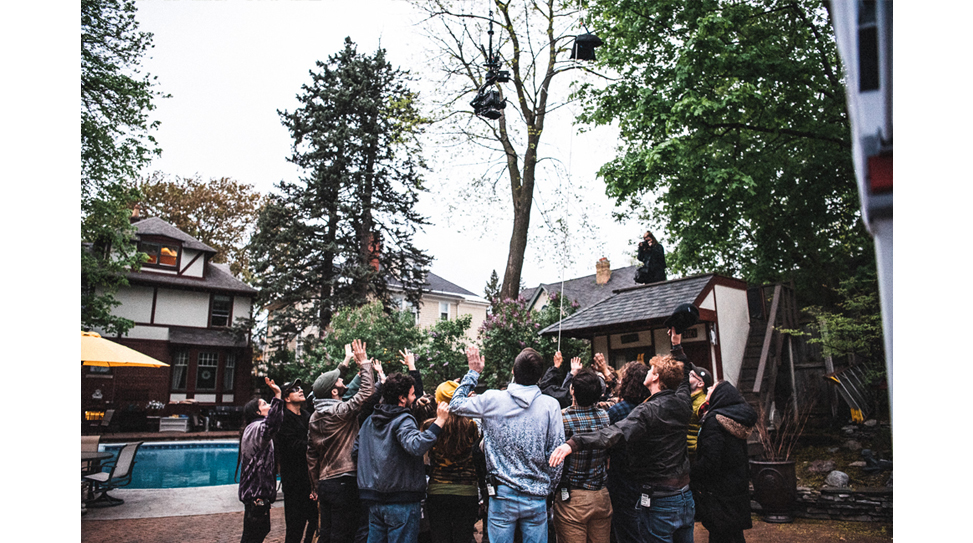 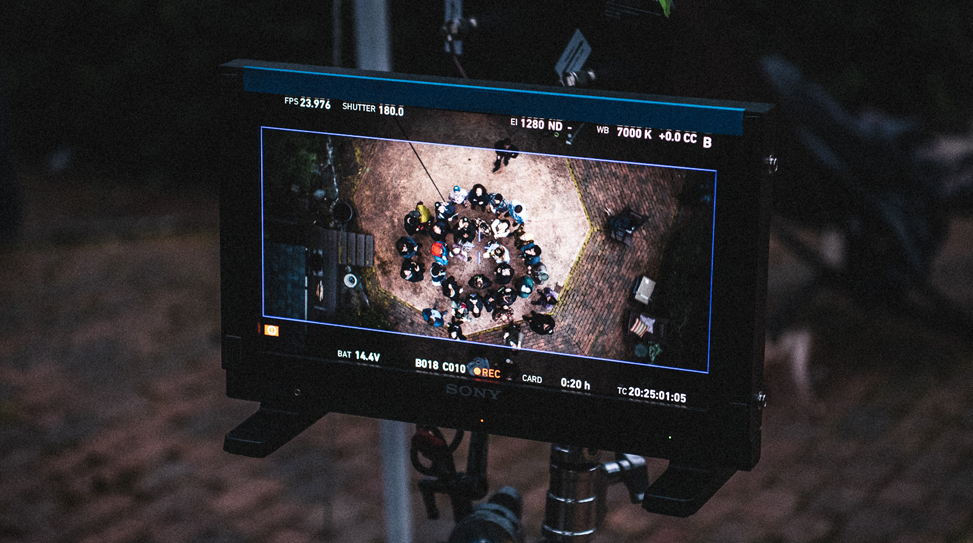 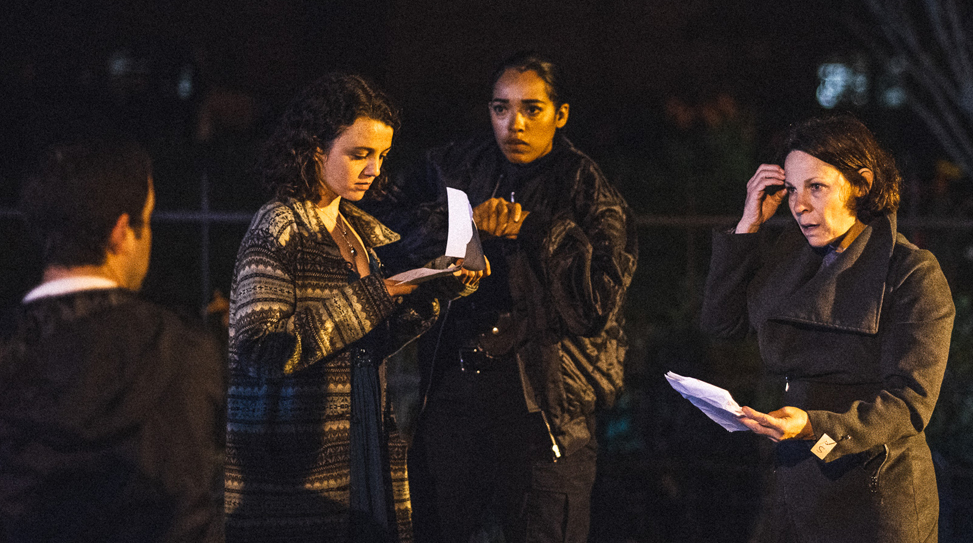 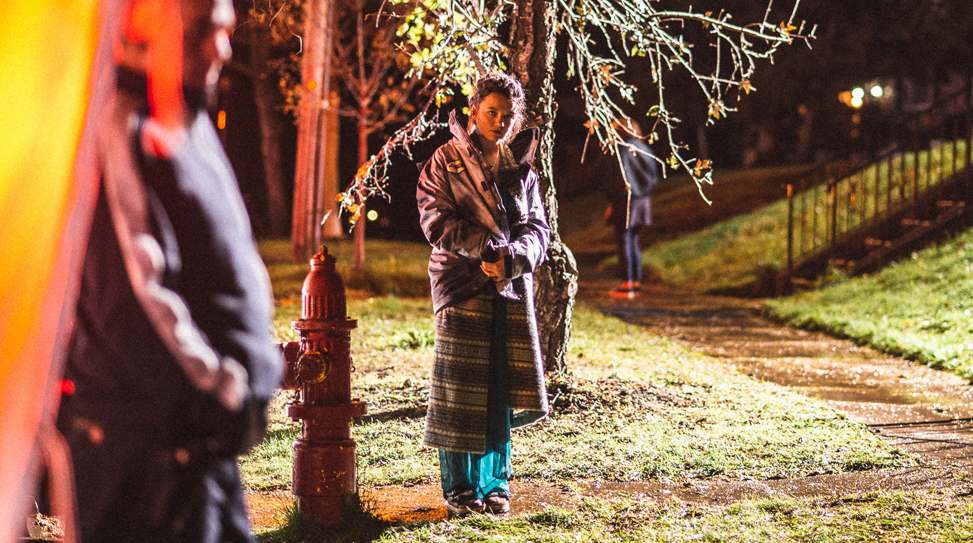 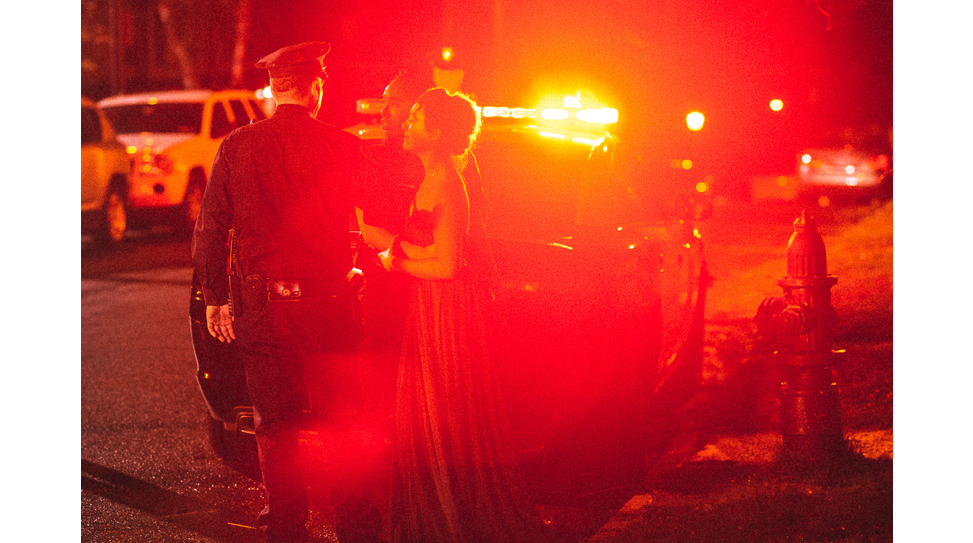 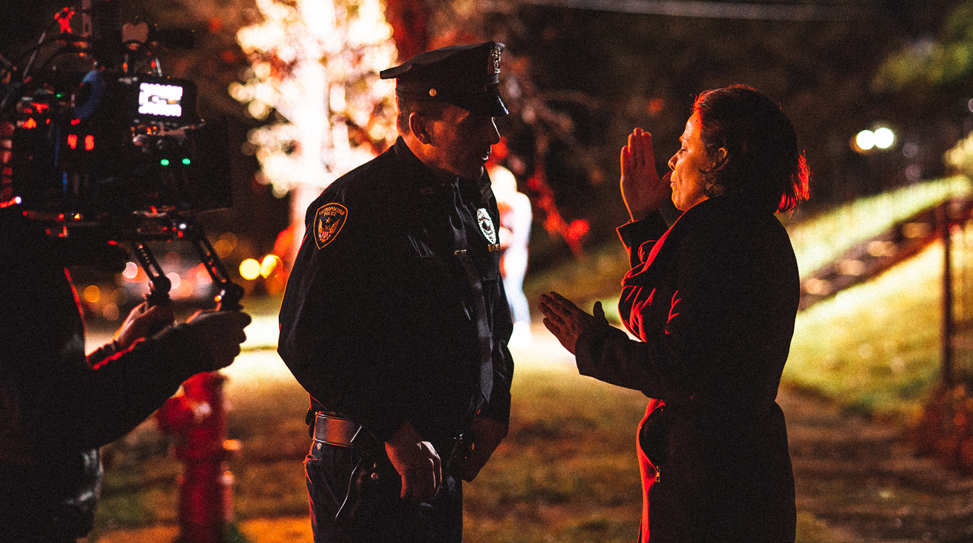 Paper Spiders tells the story of a high school senior struggling to help her mother, whose paranoid delusions spiral out of control... This story is sadly inspired by true events.

Welcome to Anthem’s new on-going series, Set Visit, in which we give our readers a behind-the-scenes first look at select feature films, short films, and music videos that are currently in production. These on location tidings will comprise of exclusive on-set photography, a rundown of projects, 1:1 interviews, video footage, and other insights into our new travel destinations.

First up to bat is writer/director Inon Shampanier’s Paper Spiders, working from a script co-written by his wife Natalie. This inaugural edition is a personal one: Inon is our former film school classmate from the University of Southern California. Earlier this month, we traveled to Syracuse, New York to get an intimate look at the filmmaker’s upcoming film starring Lili Taylor, Stefania LaVie Owen, and featuring Peyton List, which is currently crossing its midway mark in a scheduled 20-day shoot. Arriving on set the afternoon of May 10th, we found ourselves on a closed-off suburban street 5 minutes outside of downtown Syracuse as the crew was pulling off a Steadicam shot, following Owen from her parked car into a nearby house. Later in the evening, Taylor and Owen’s mom and daughter were seen back out on the street, in an intense altercation of some sort, at which point the police are called to defuse the situation. As we found out, the inhabitants of this home are going through something rather hellish—and not in The Conjuring kind of way.

Read on for our spoiler-free report, and swipe through the gallery up top to see this team in action.

What is the story?
“Paper Spiders tells the story of a high school senior (Owen) struggling to help her mother (Taylor), whose paranoid delusions spiral out of control. It is a bittersweet story about coming of age in the shadow of mental illness.”

Where do we find ourselves?
“It’s a contemporary story and we’ve decided to place it in Syracuse, where we are filming. Syracuse is a beautiful city that is so rich in character, and hasn’t been featured much in film. Our wonderful producers Anne Clements and Ash Christian brought us to Syracuse for location scouting, and we all felt it was the perfect place for the story as well as the production. We’ve received great support from film commissioner Eric Vinal, from the city and the community.”

What is the genesis of this story?
“This story is sadly inspired by true events. Natalie’s mother was a sweet and kind woman, a loving mom and an extremely compassionate person, but also a victim of persecutory delusional disorder commonly referred to as paranoia. This condition is exceptionally hard to treat because people refuse to accept they have a problem, and live in a false and nightmarish reality in which they believe they are being tormented by others. The story is told from the perspective of a daughter who fails to lift the clouds from her mother’s eyes. We never thought we would turn our personal experience into a film, but as writers we find ourselves processing our own lives and the things we care about into screenplays—and this is something we care about very deeply. Natalie, who is also a marriage and family therapist, recognized the symptoms of her mother’s delusional disorder and tried various strategies to help her but to no avail. We hope that the film will contribute even a little bit to personal and public conversations about mental illness.”

How did you assemble this cast?
“The cast came together thanks to the indelible efforts of our producers and our casting director Henry Russell Bergstein. We feel so lucky that we cast Lili Taylor and Stefania Owen as our leads. They are both phenomenal actors and engrace the film with incredibly powerful performances. They have literally brought our crew to tears in some of the film’s heartbreaking scenes. They are a real pleasure to work with, and are as lovely personally as they are professionally committed. We were delighted when Peyton List joined the cast to play Stefania’s best friend, and the two instantly clicked as if they had been best friends forever. Ian Nelson, Tom Papa, David Rasche, Michael Cyril Creighton and Max Casella also bring great talent, charm and comedy to the film, and we feel very fortunate to be working with such a terrific cast.”

What did you film on Friday, May 10th during our Set Visit?
“Friday was a wild day. We shot the final shot of the film—but could not afford a technocrane to pull it off, so our very talented DP Zach Kuperstein and his team devised a pulley system to pull the camera up to a boom lift with a ronin gimbal, and cable it up in the middle of a moving shot that follows a character on the ground. The crew was very excited and everyone worked hard to pull it off. Meanwhile, our gifted production designer Bryan Wolcik was working on creating several stages of decay in a wounded tree that is struck at the beginning of the film and progressively decays throughout the story as the mother’s mental condition deteriorates. At the end of the night, we shot one of the biggest scenes of the movie, a painful moment that shows the disintegration of a loving mother-daughter relationship. Lili and Stefania gave heartbreaking performances and everyone on set was deeply moved.”

What is left to shoot?
“The film is being shot entirely in Syracuse, and there is a wealth of beautiful locations we are excited to feature in the film. Our final day of production will be on the Syracuse soundstage, which also serves as our production office. We are building several sets there, including a room in which one character hallucinates on drugs, and we’ll be moving wild walls around her, playing with mirror reflections and distortions, etc. It’s going to be fun.”

What are your release plans?
“We are still in the midst of production and haven’t discussed release plans yet, but plan to target the major films festivals.”

For future Set Visit invitations and all other inquiries concerning this series, send us a message.