Eliza Hittman’s second feature is an independent gem that picked up the Best Director prize at this year’s Sundance Film Festival. 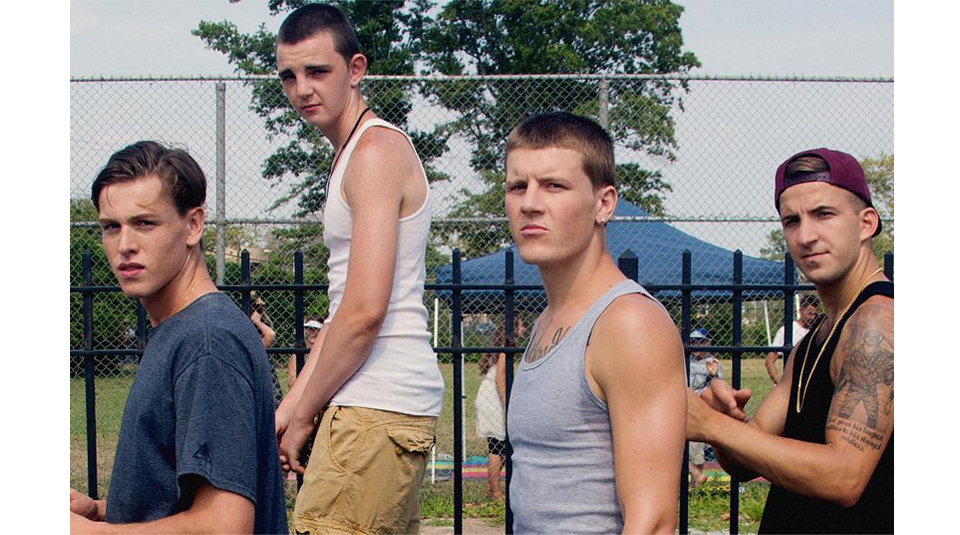 We’re so inculcated in our culture to ask questions that seem to have obvious answers. In a post-screening Q&A for Beach Rats at this year’s New Directors/New Films, Eliza Hittman echoed a mostly inaudible audience question back into the crowd: “Why, as a woman, would I dare tell a story about a man or a young person whose male?” She reasoned, maybe saddled with too much sense, “It’s important for women to be able to tell stories that interest them, in the same way that men tell stories that interest them.” The filmmaker went onto explain why this particular narrative—not just about a man, but a man and his closeted homosexuality—was of any interest to her. “I grew up in a world that was very, very, very homophobic. I always knew I would tell some story about a world in which there was no coming out, or there was no clear way that would happen.”

Beach Rats takes its title from a slang term for kids from Gerritsen Beach. It’s home to a lot of meth, broken families, and general stagnancy—but Hittman doesn’t treat her characters like rodents. In the outer reaches of Brooklyn lives 19-year-old Frankie (revelatory newcomer Harris Dickinson). Jobless and carless, it’s a small world he’s prescribed, whiling away the summer days smoking weed, awkwardly romancing a pretty girl, and picking pockets with his macho cohorts along the arcades of Coney Island. It beats being at home, where his emotionally depleted mom watches her bedridden husband succumbing to cancer in the living room and his kid sister bumps along to life’s cruel advances in her own little way. Still, Frankie finds excitement squirreling away in the basement every night, cruising a Chatroulette-style proxy for hookups with older men.

Hittman picked up the Best Director prize at the Sundance Film Festival this year for Beach Rats, and it’s easy to see why. Her handling exudes sensitivity and warm insight, and feels wholly spontaneous and naturalistic. This is the filmmaker’s second feature after 2013’s It Felt Like Love.

Beach Rats is now playing in L.A., NYC, and Bloomington, IN with a national roll-out to follow.