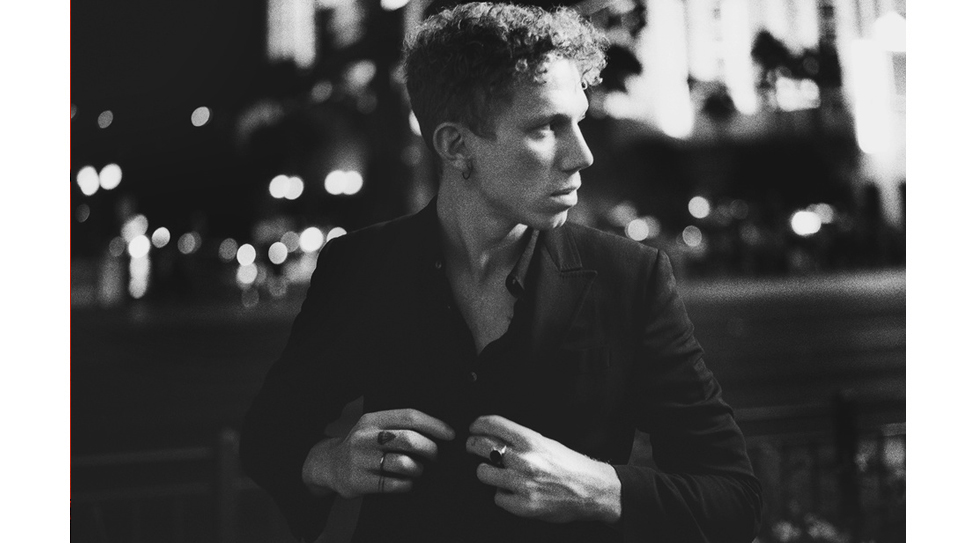 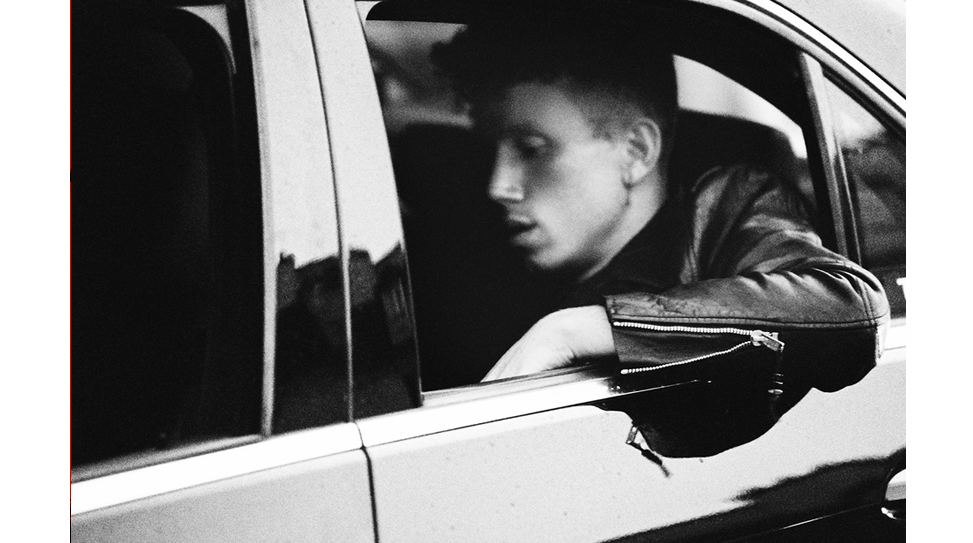 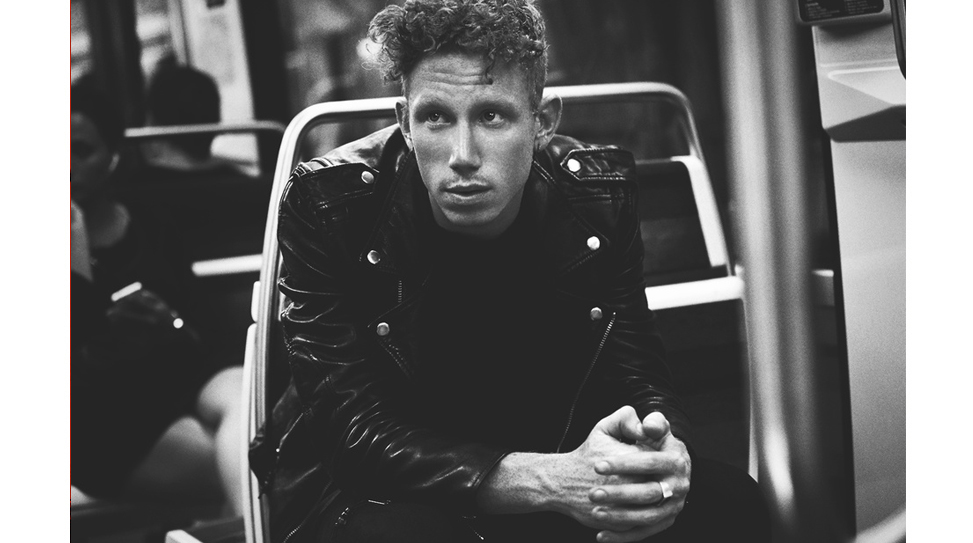 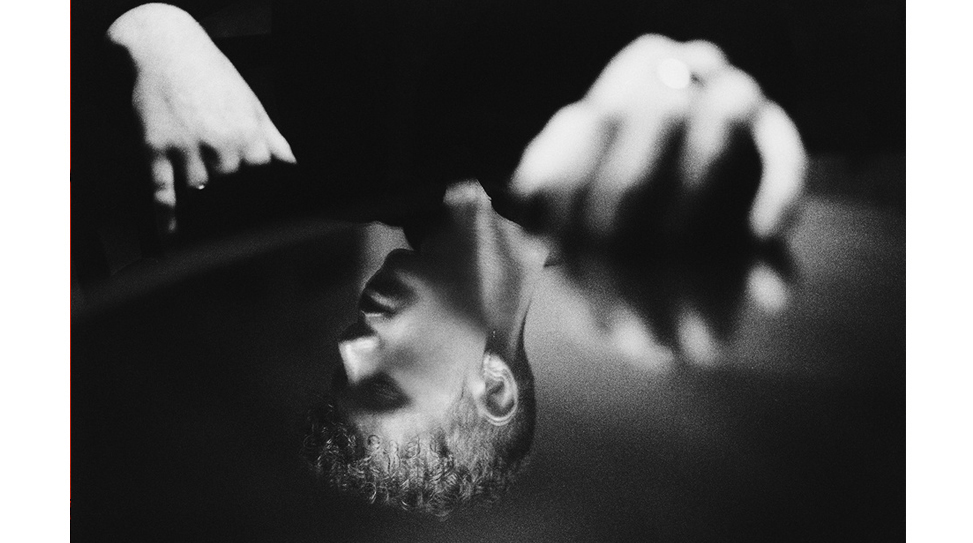 Erik Hassle serves up pop in its most palatable form, punching above your standard-issue ballad.

What it must be like for a rising artist to have their music given a shout-out by the biggest pop star in the world. At the tail end of 2015, the biggest pop star in the world swiftly handwrote and shared a decisive list—“New Songs That Will Make Your Life More Awesome (I promise!)”—on social media. The manicured scribbles end with an inadvertently sinister, “The End (for now).” Erik Hassle led off this list with his track “No Words.” You didn’t forget, did you? You’re awful. “No Words” gobbled up over 16 million Spotify streams and shot up the viral charts, far and wide.

At 28, and lanky with a lopsided mop of curly hair that calls to mind—in the most endearing way—Sideshow Bob, Hassle has sparsely supplied us with superb tunes for some time, including his debut single “Hurtful” in 2008 and 2014’s Somebody’s Party EP. Now the soul-inflected pop singer-songwriter from Sweden is back to his old tricks again, gearing up for what we can only imagine are properly incredible things in 2017, least of all the release of his fourth album, Innocence Lost. The 12-track disc is set to include “No Words” and the Aaliyah-sampling “If Your Man Only Knew;” Somebody’s Party EP cuts “Pathetic,” “Talk About It,” and “Innocence Lost;” his Gorgon City cut from the electronic duo’s Sirens album called “FTPA;” and six new tracks.

“As funny as it is to say, this feels like a debut album,” Hassle confesses. “Most of this album was written when I was between relationships. One relationship had ended and the next one began, so there were all of these crazy feelings I tried to capture.” With his Prince falsetto voice, off-center swagger and the double-taking honesty of his lyricism, Hassle serves up pop in its most palatable form, punching above your standard-issue ballad. “I hope people can feel these songs were made in the moment when everything was the most acute and real,” he goes on. “This is really me.”

Innocence Lost will arrive on January 27. You can pre-order now to unlock five instant downloads.