These Here Are Crazy Times! Take an intimate look at the world’s most populous country, as seen through the actor’s discerning eyes. 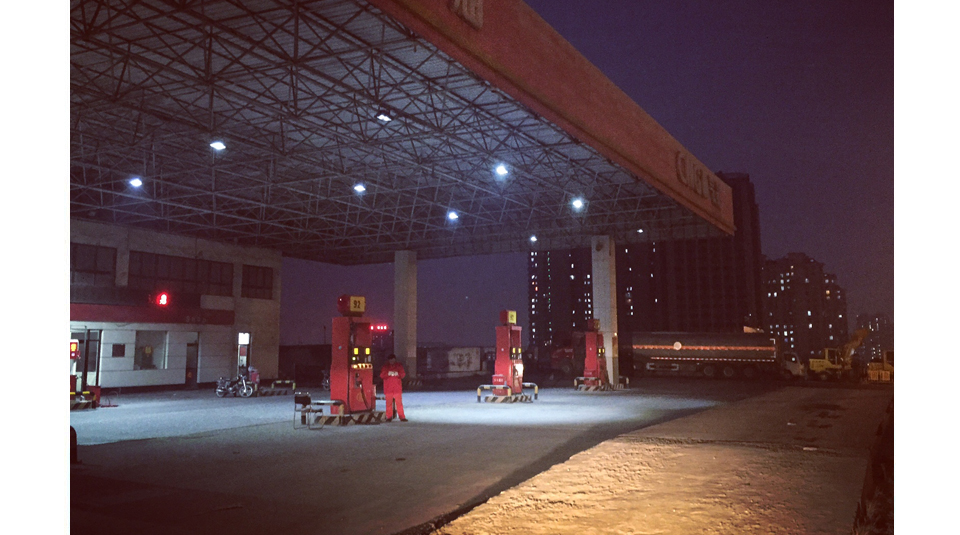 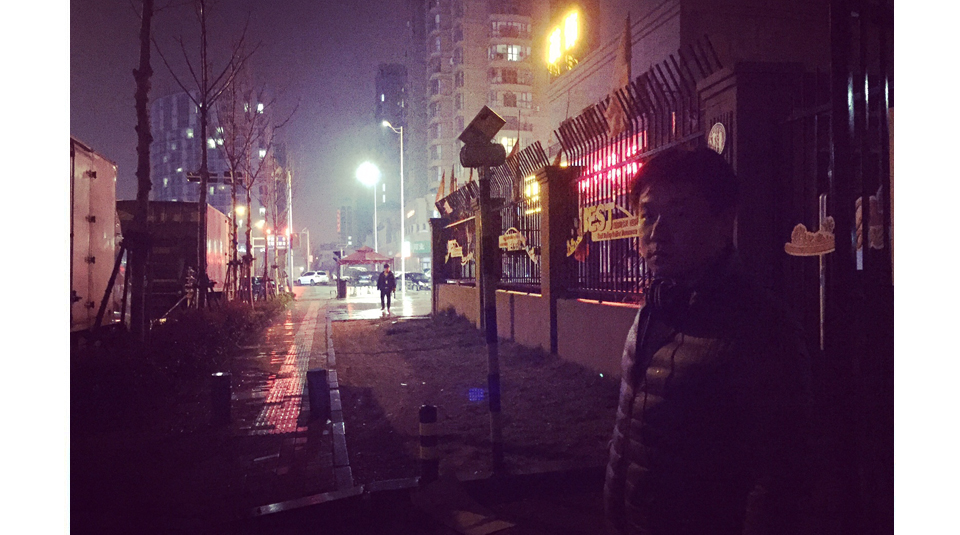 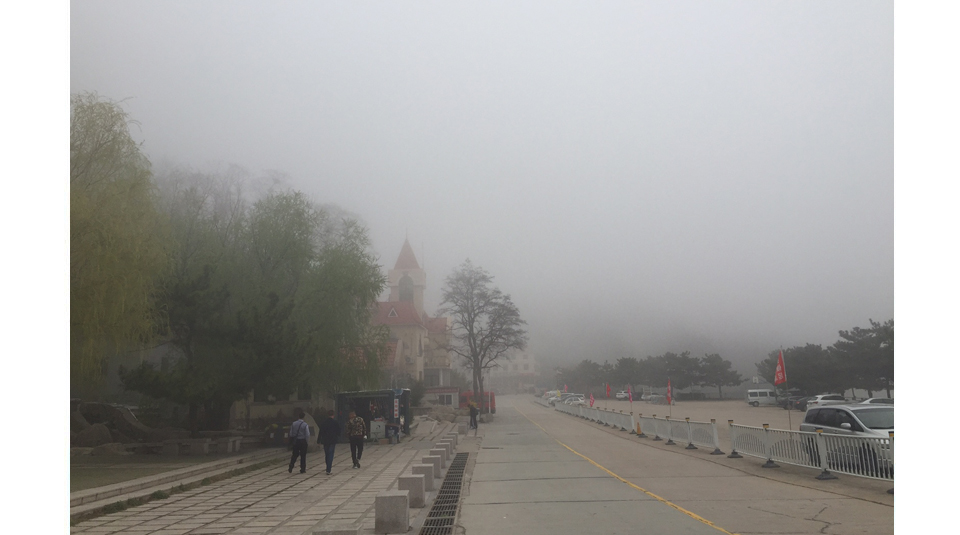 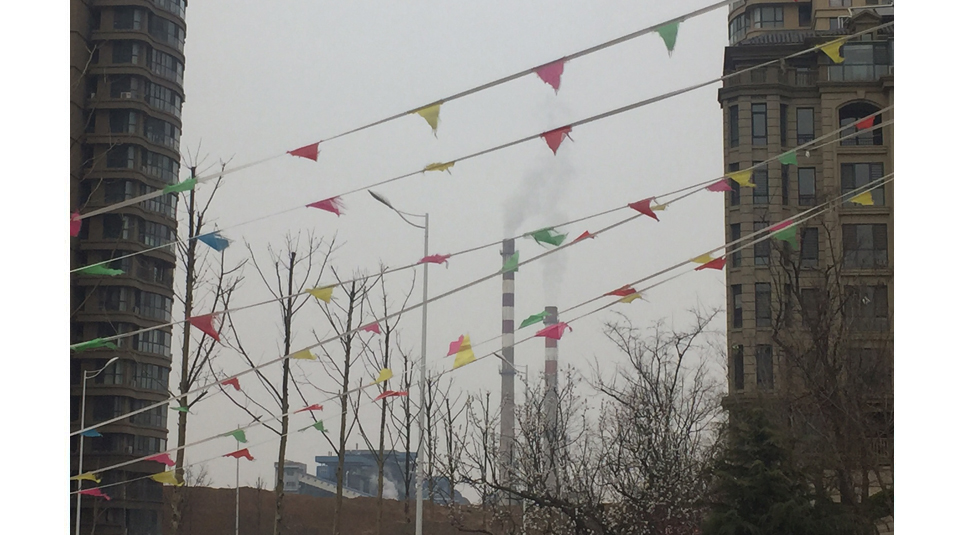 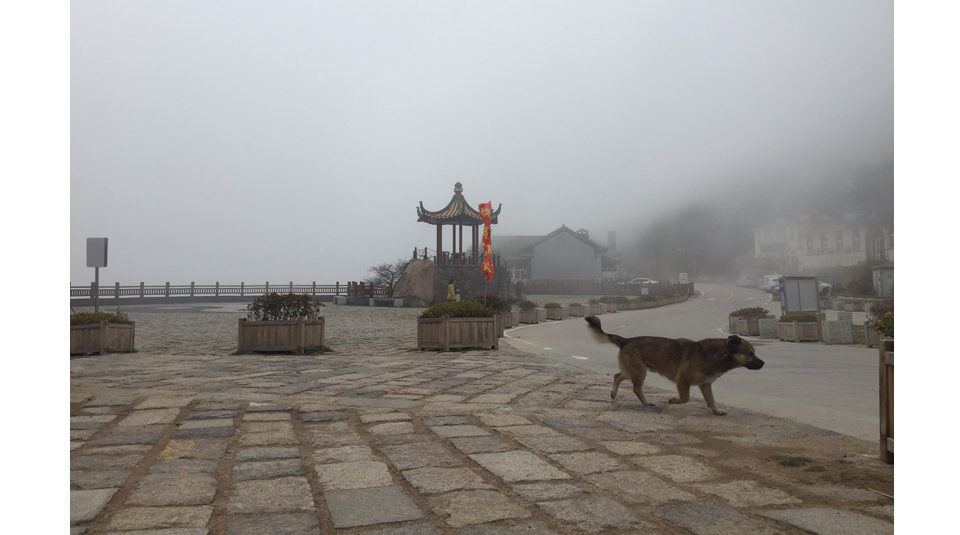 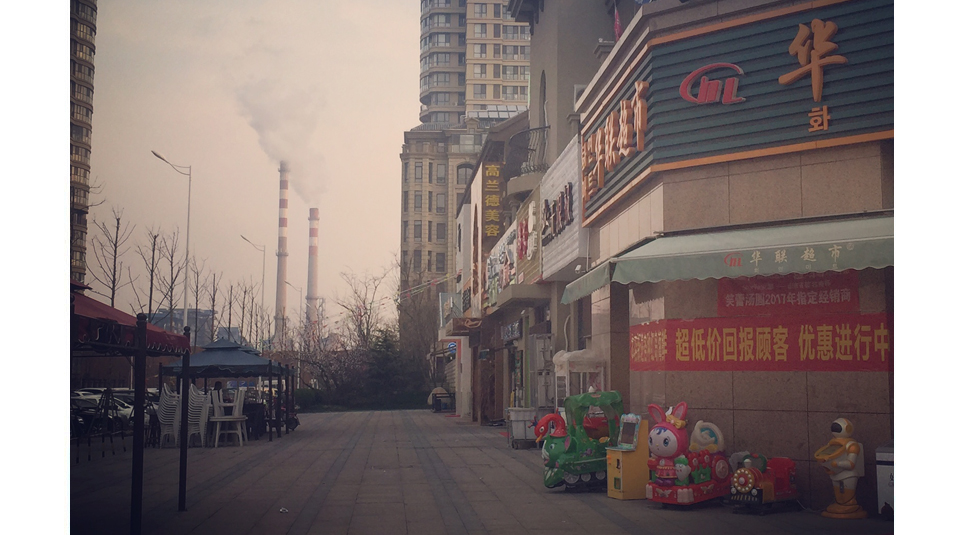 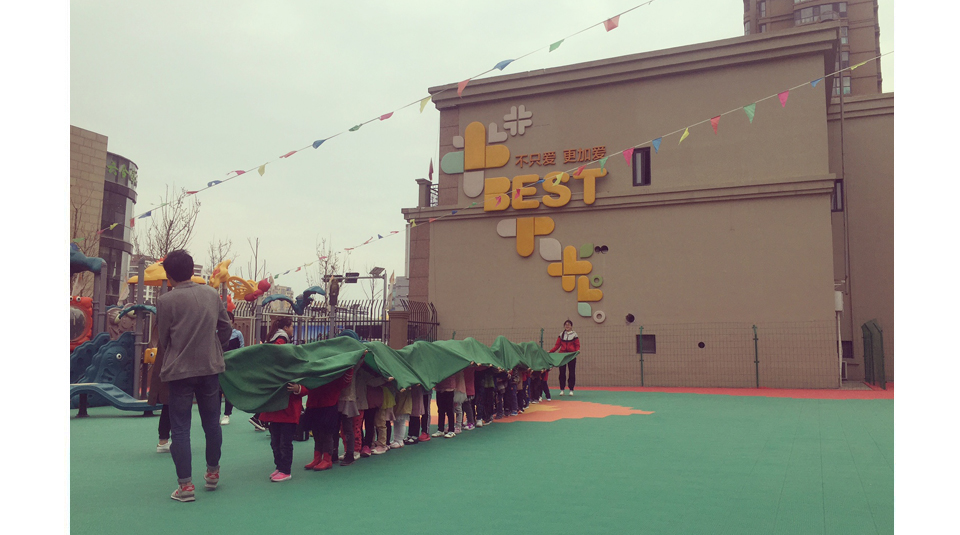 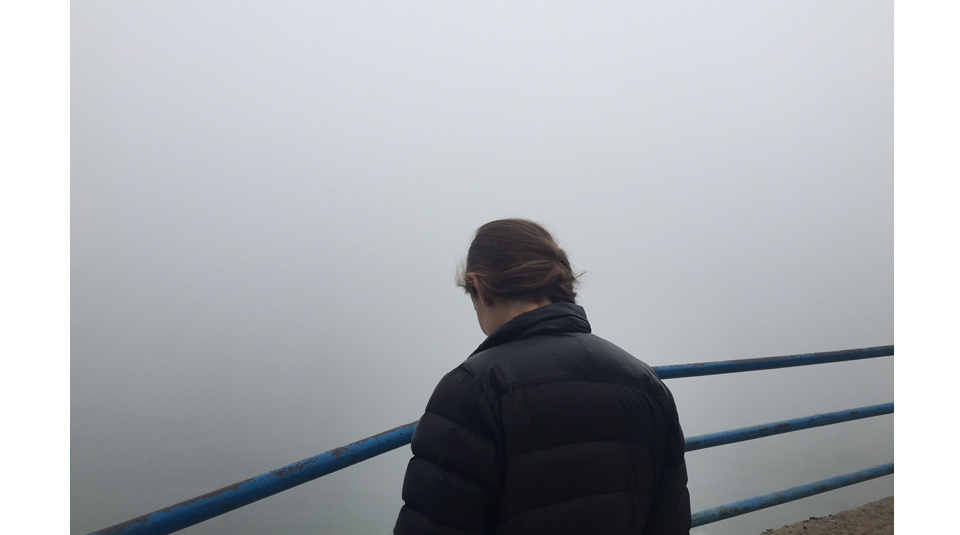 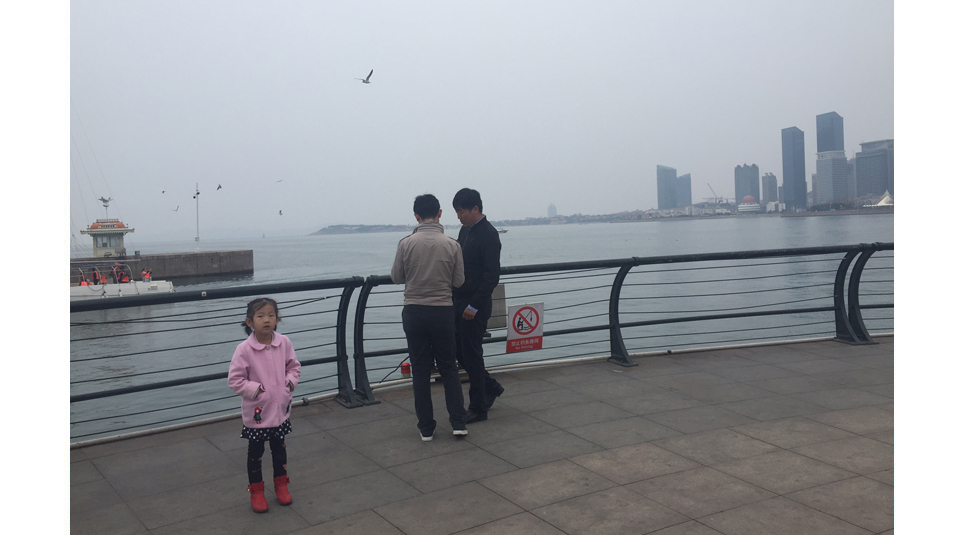 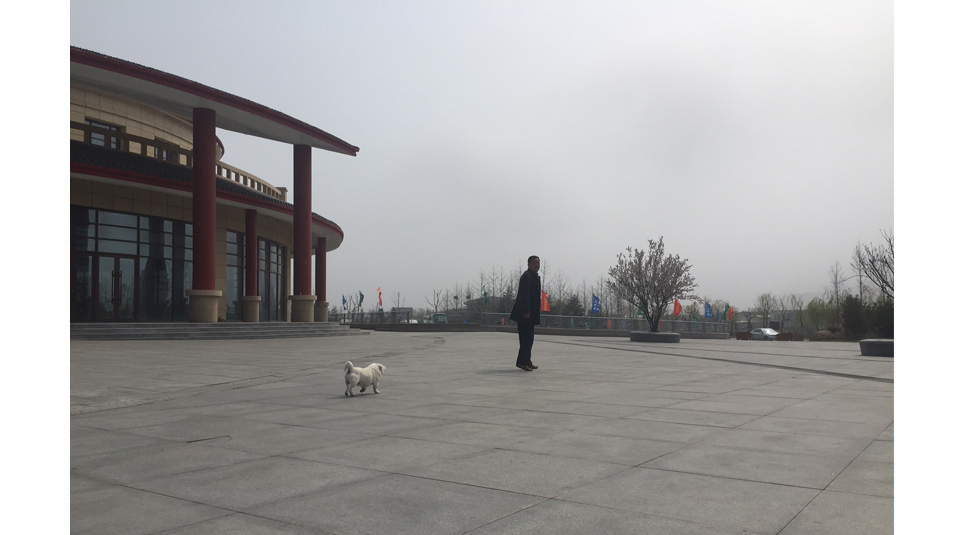 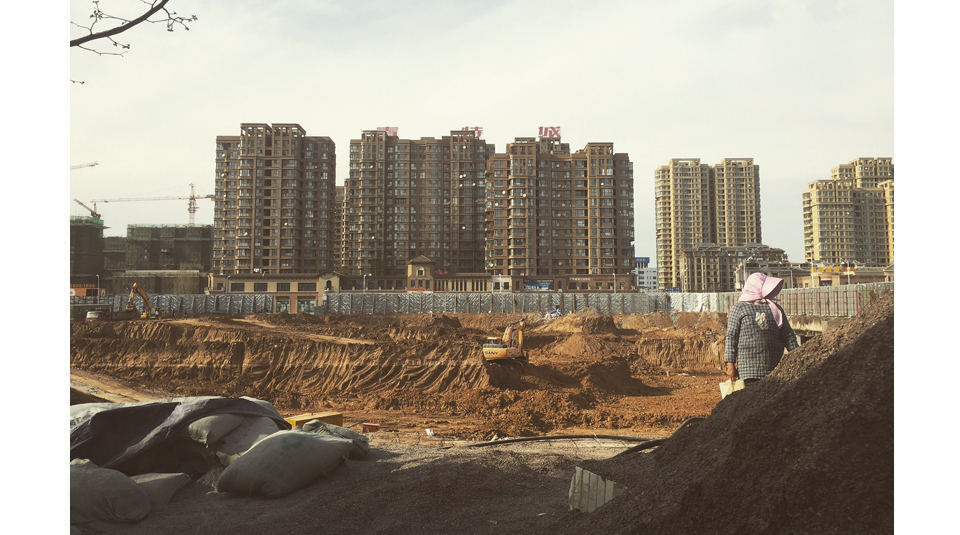 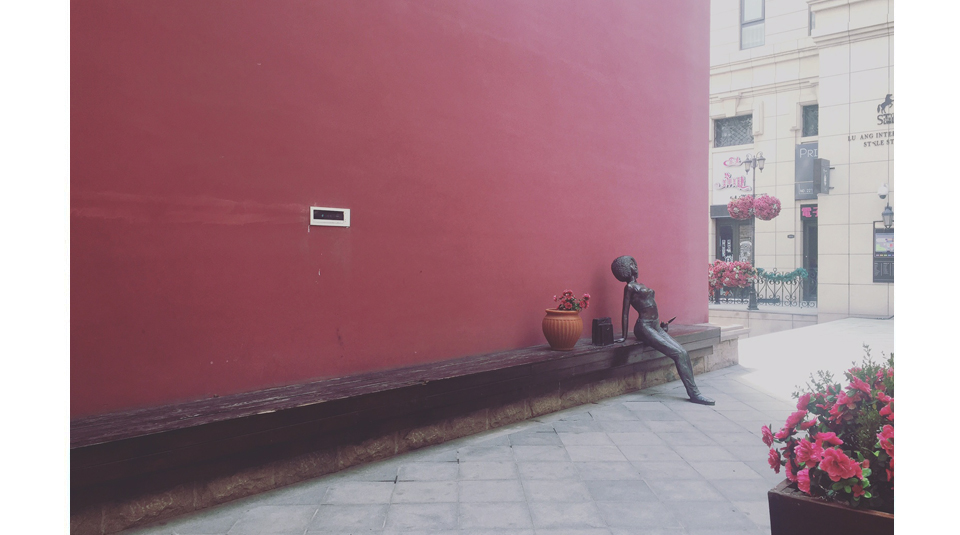 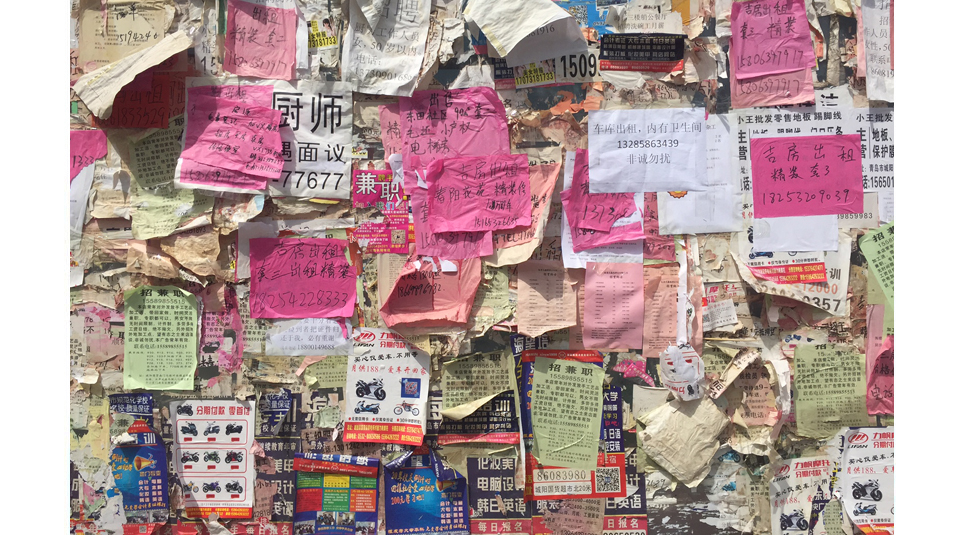 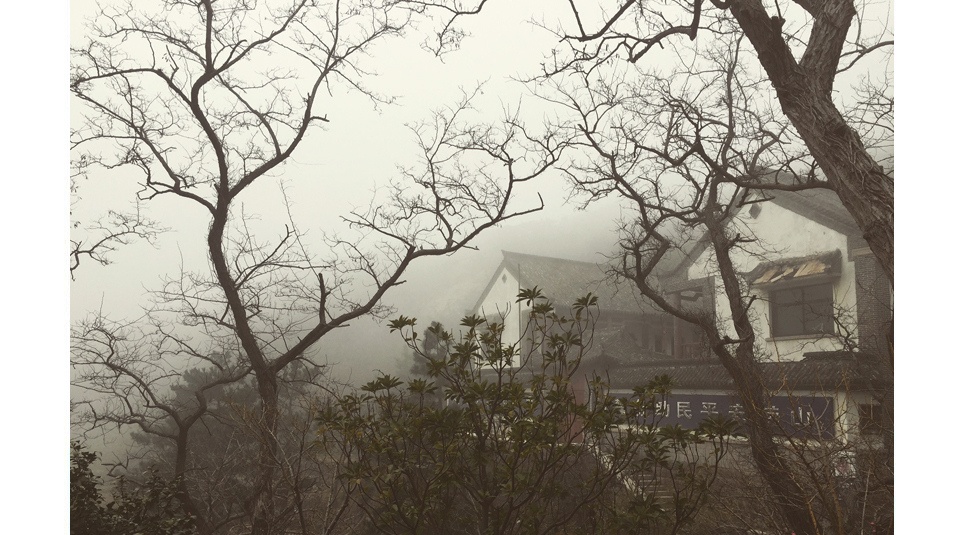 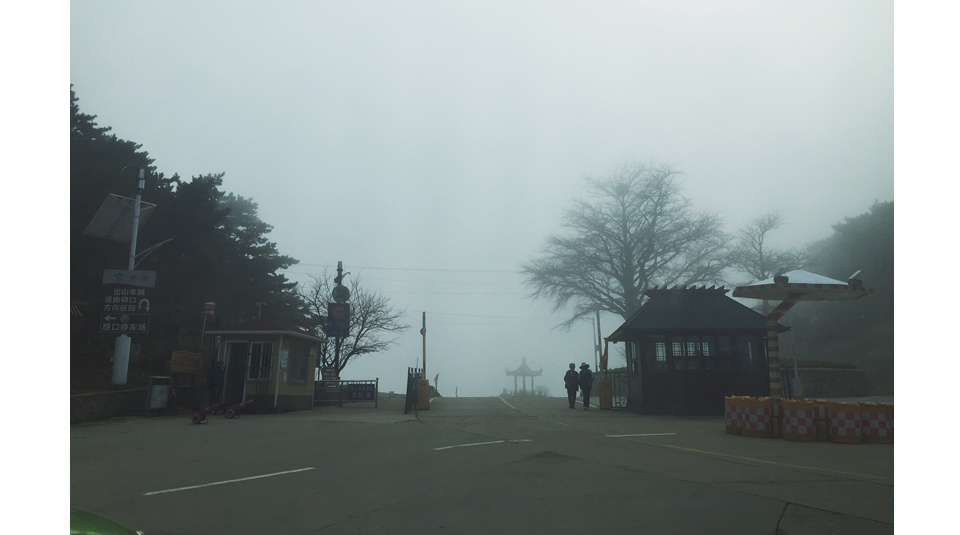 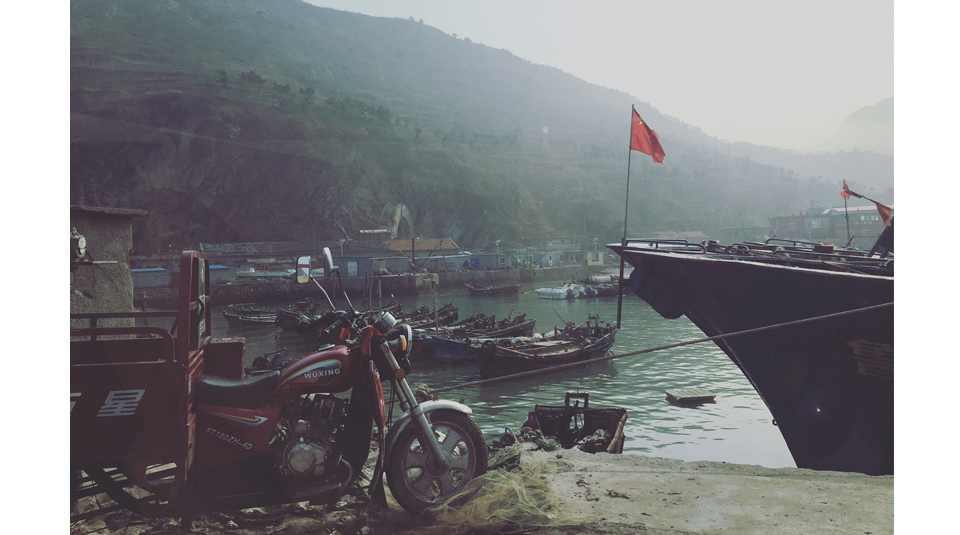 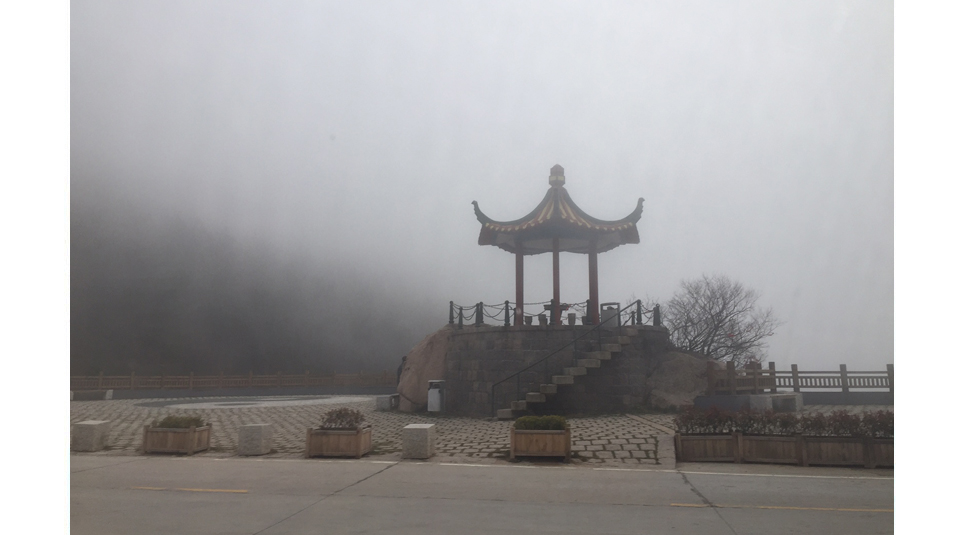 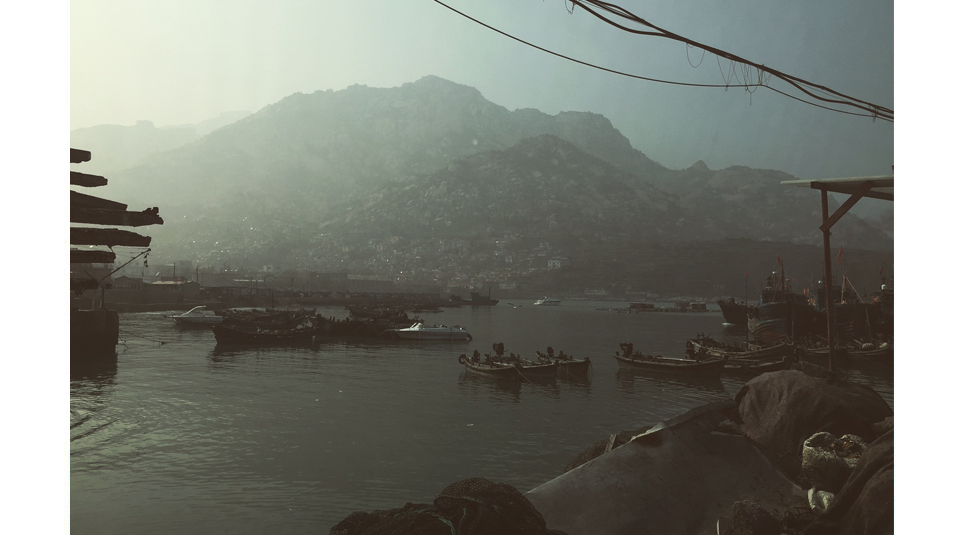 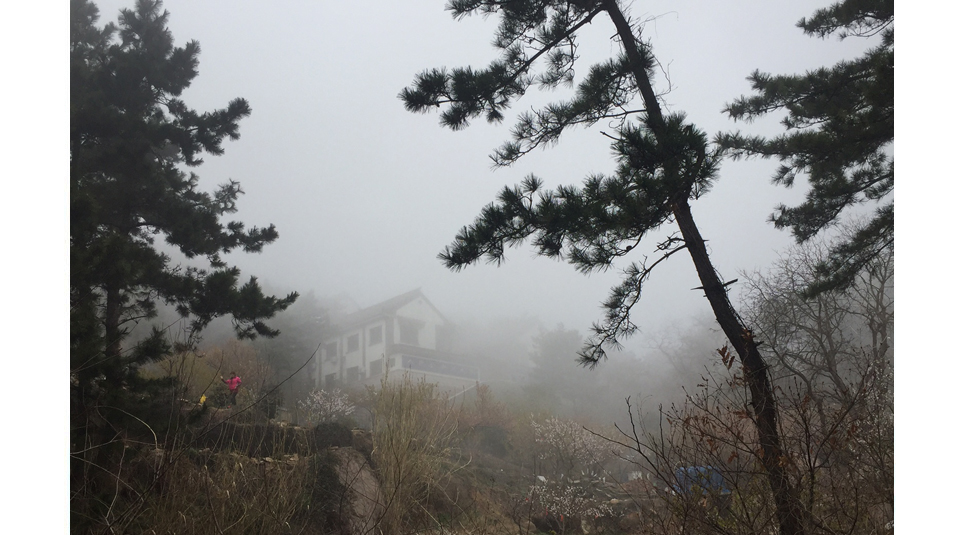 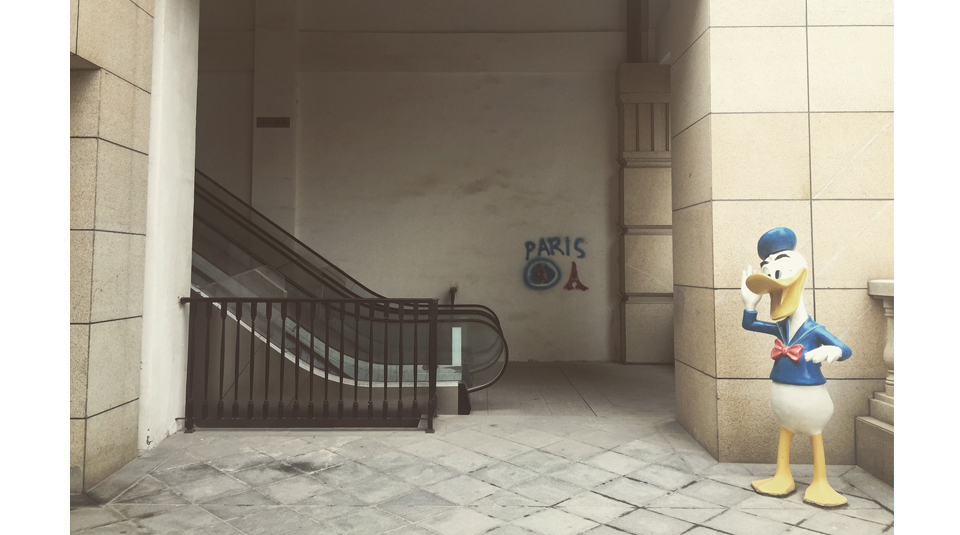 I knew [shooting in Qingdao, China] would mean time to explore—time to learn more about a country that had somehow always eluded me.

These Here Are Crazy Times was first conceived, well, sometime in our print history a long time ago. With THACT, Anthem embarked on a cross-continental tour with Warpaint, drowned in a sea of thought with ANOHNI at L.A.’s Walt Disney Concert Hall, and cozied up to the Handsome Furs at the Sundance Film Festival. The revival of THACT marks a huge departure from its original conception. This is now a travel photography series, featuring shutterbugs who don’t shoot by trade. Instead, our chosen participants are recognizable names from the world of film, music, and fashion. They use tools at their very fingertips to curate a collection of images to be published here. They will all report from parts of the world that they don’t call home. These here are crazy times!

For this edition of THACT, we approached American actor Frank Mosley, who blipped on our radar with his robust performance in Zachary Shedd’s paranoid thriller Americana last year, to take on China. If you’re unfamiliar, he’s also a multihyphenate—does this man ever sleep?—and a serious cinephile. Last month, Mosley was on location shooting Han Niu’s All That Is Solid Melts into Air in Qingdao, China, which provided the perfect opportunity for Anthem’s on-going series.

Here’s an introduction provided by Mosley to set up the collection of images that you see up top:

“China was never at the top of my list, to be honest.

While it was a place I had always been fascinated by, I had always thought I’d go to other countries that had been circulating in my head for years from seeing them in so many movies and books. But when my good friend Han Niu asked me to be in his sprawling, ensemble feature film shooting in Qingdao, Shandong, in April, I knew I had to say yes. Not only because it was a good project where I got to act opposite the lovely and talented Alexia Rasmussen, but because I knew it would mean time to explore—time to learn more about a country that had somehow always eluded me.

My scene schedule for the film was long enough—and intermittent enough—to allow me time to do just that. As news reports charged the air with Trump and Korea, I avoided McDonald’s and every single U.S. chain restaurant that had weaseled its way into the country, bundled up my coat, and took long walks through chilly Qingdao. I hit up restaurants that were the smallest and stores that were built into walls, unassuming, quiet, and old. Espresso was seemingly an expensive delicacy there, and so there were days where I would find a perfect coffee shop, hole up, and watch the people go by. The coffee shop’s mascot was a small terrier that would play around the floor, rolling over my feet and giving me licks like the dog that I missed back home in Austin, Texas.

The smog was disarming on my walks and I almost donned a mask like many of the people who would pass by the coffee shop, and the children I would see from the window of our hotel that looked out over billowing smoke stacks during the day and electric neon flashes at night. On an off day, some of the cast took a drive out to the base of Laoshan, hoping to see the temple that monks had inhabited for so many years. I saw rolling hills of green tea gardens, fishing nets, and boats. That’s where most of the curated collection of pictures that you see above this article were taken.

I was happy that my first trip to China wasn’t the hustle and bustle of Shanghai or Beijing, but somewhere not everyone from the West was as familiar with. It was fresh, invigorating, and eye-opening that way. I made many new friends, and learned that I was wrong about my earlier guess. I didn’t have nearly enough time to explore as I’d hoped. There is too much to see, too much to do.

Looks like I have an excuse to come back.”