W Hotels and Roman Coppola are joining Intel on a search for new screenwriting talent. 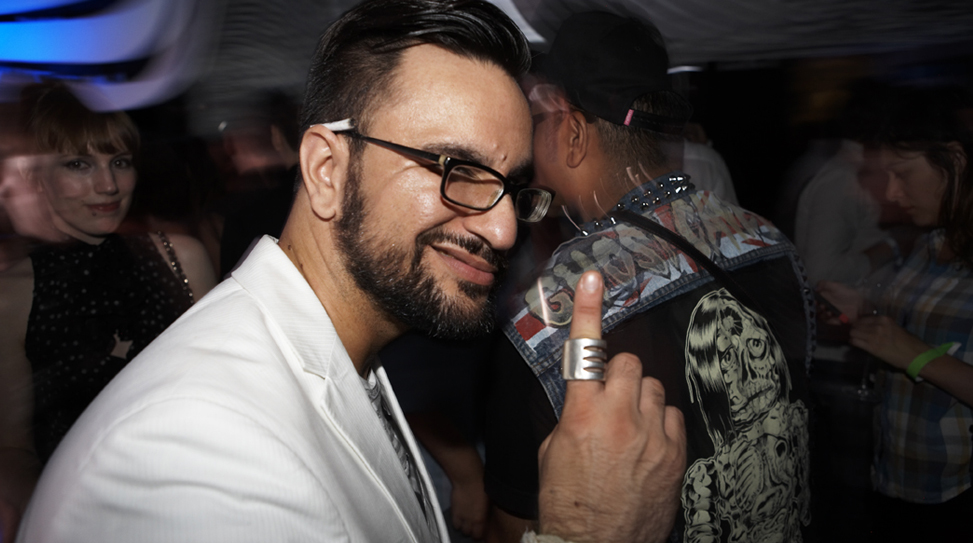 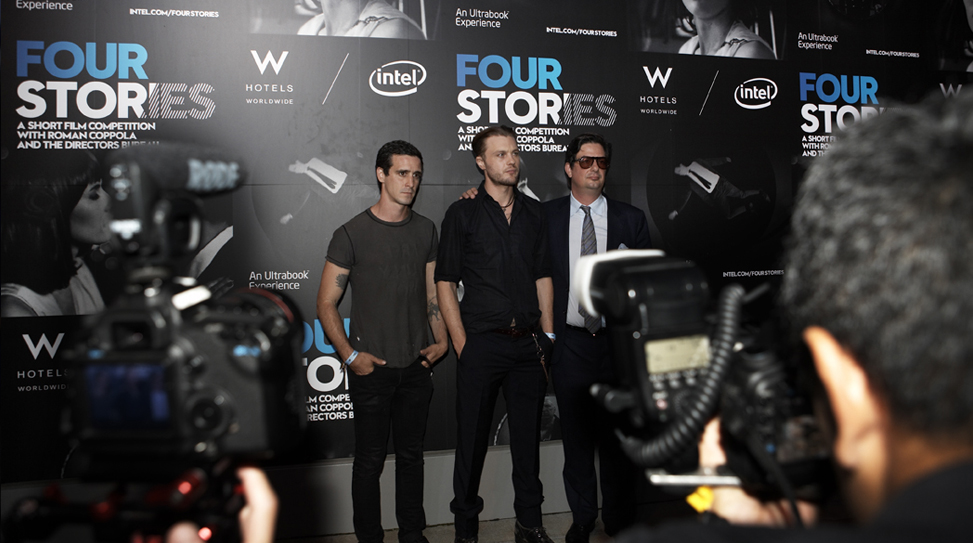 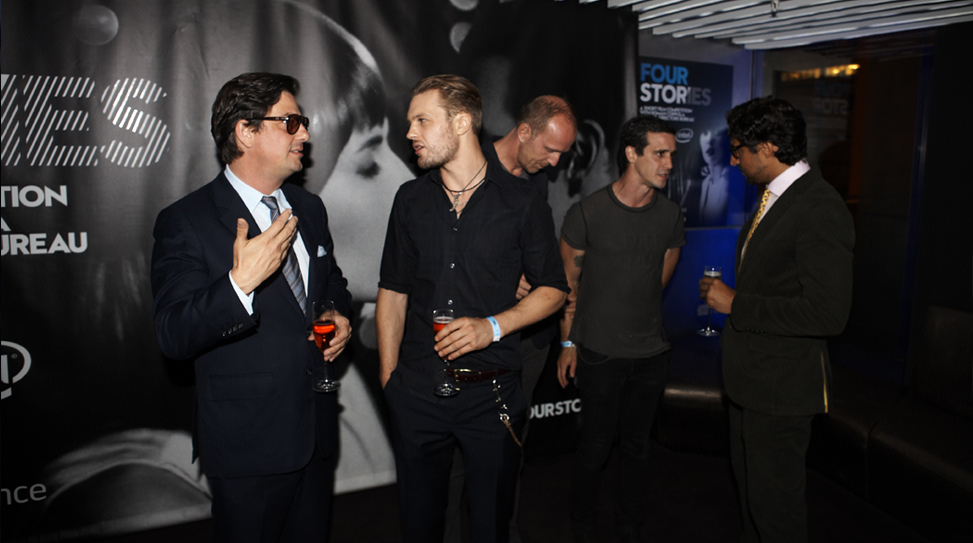 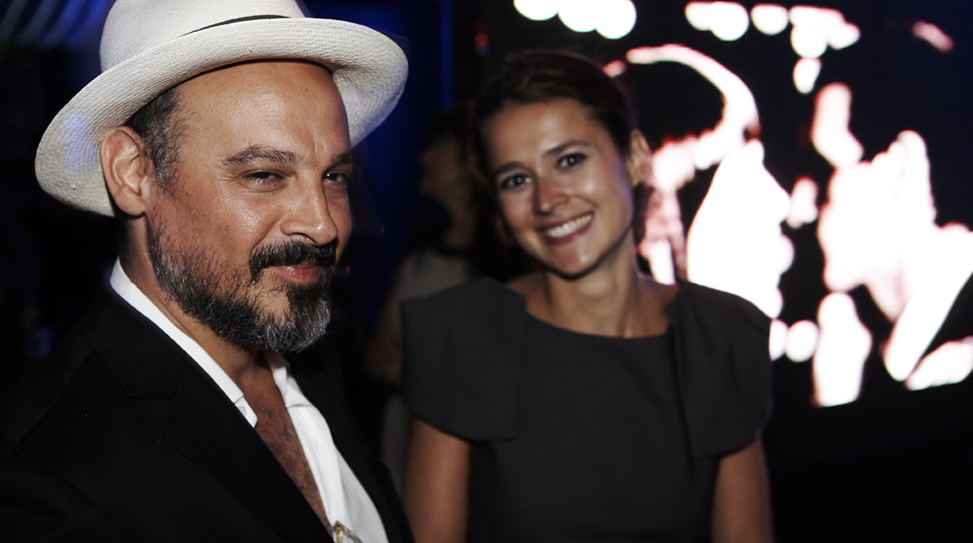 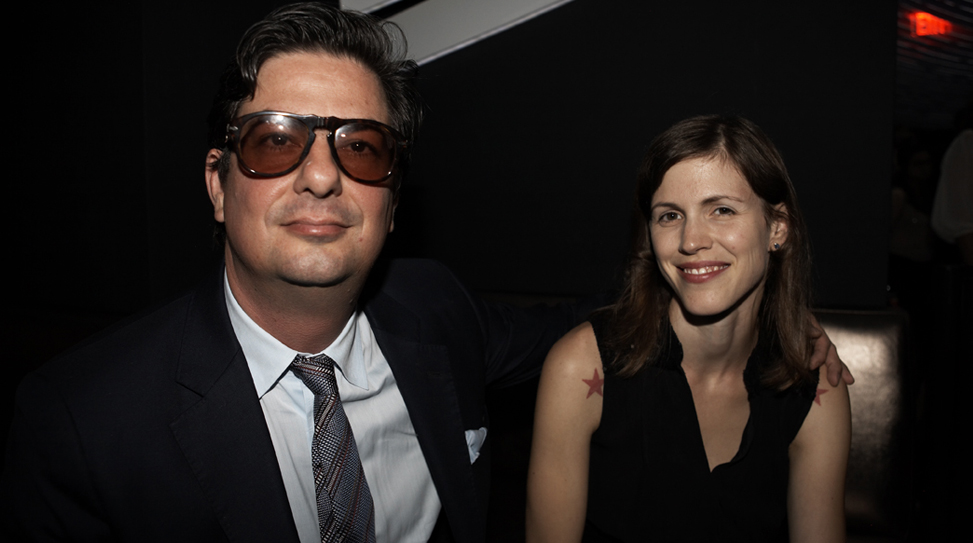 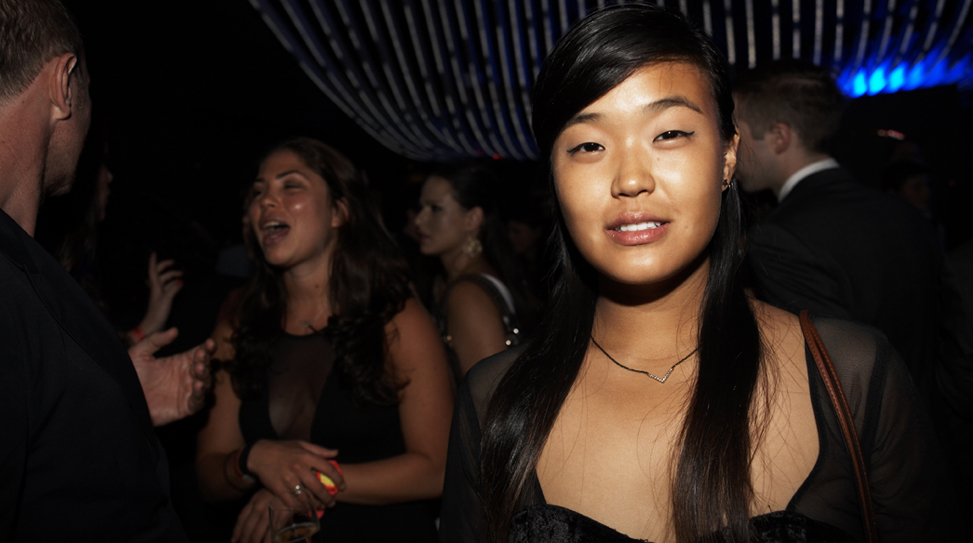 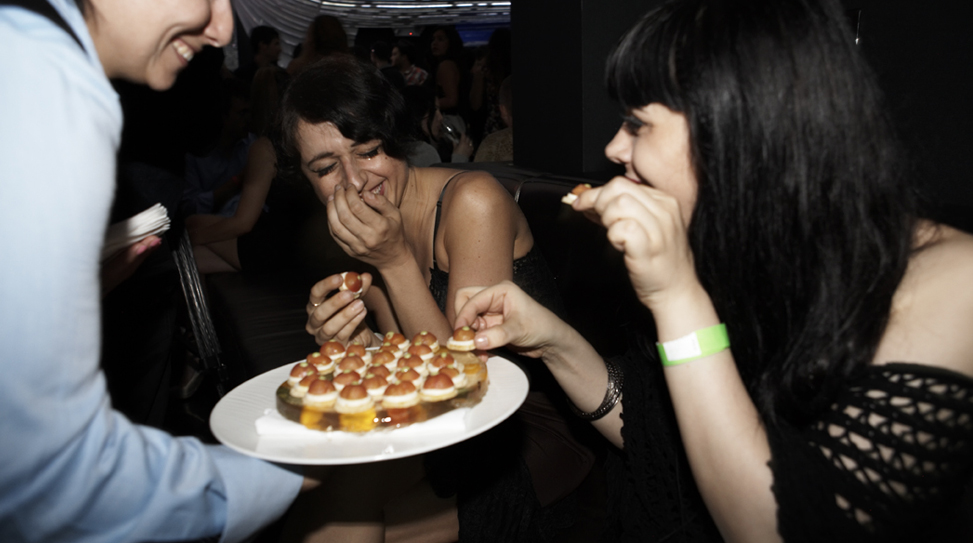 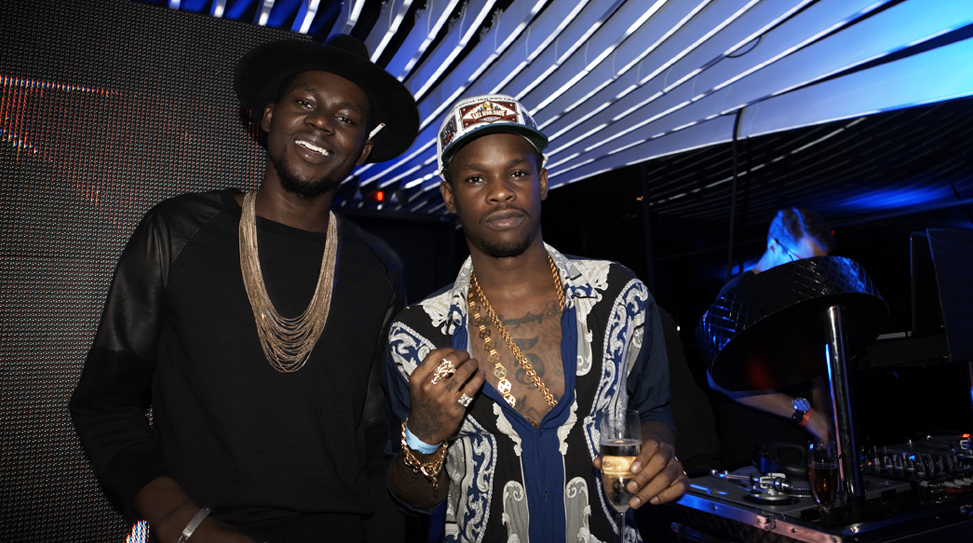 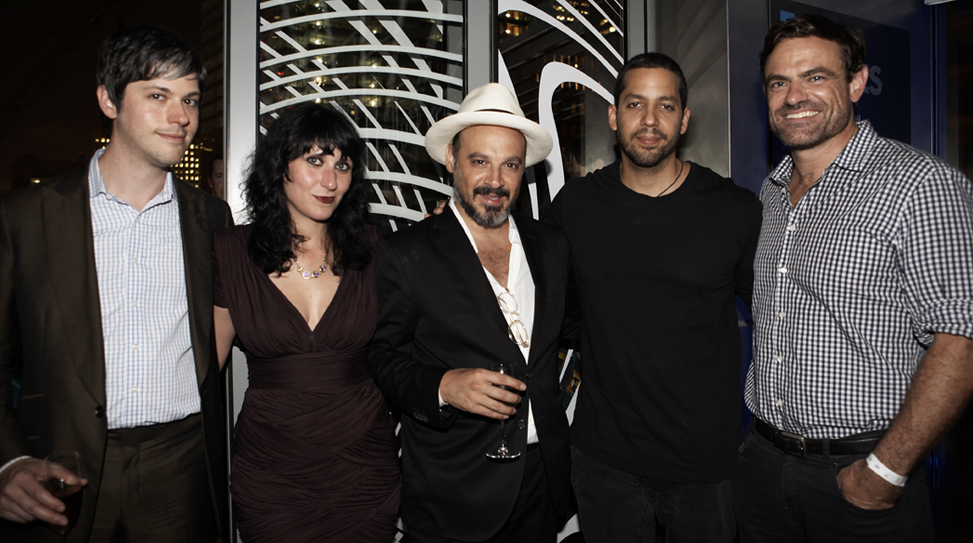 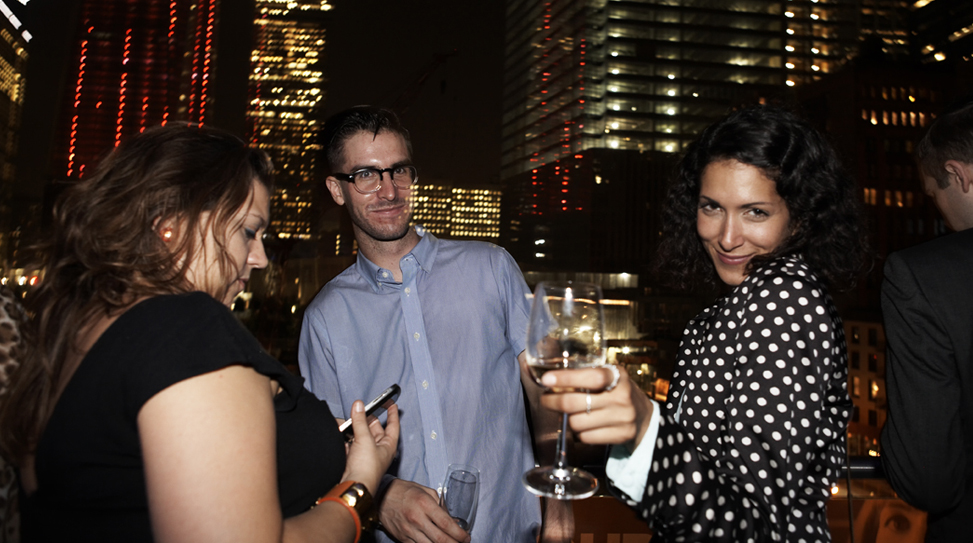 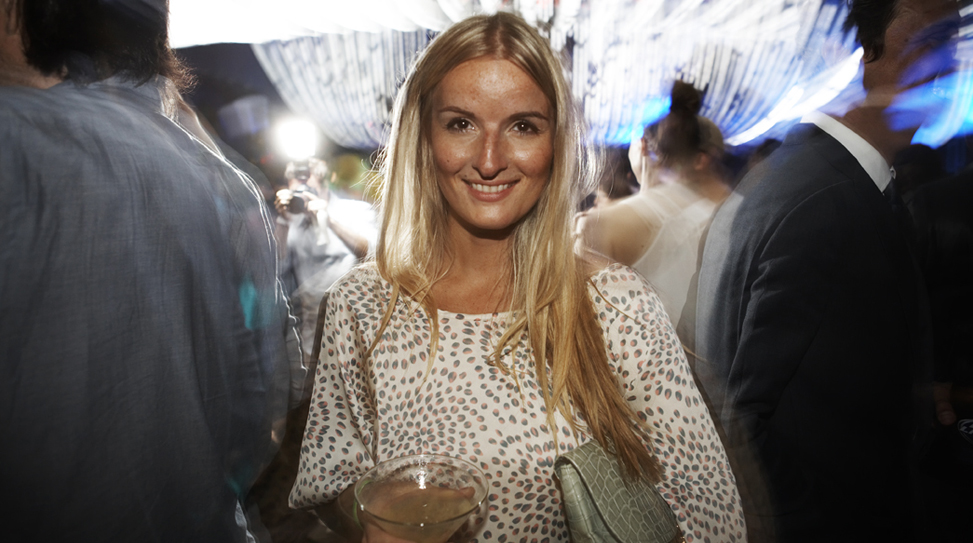 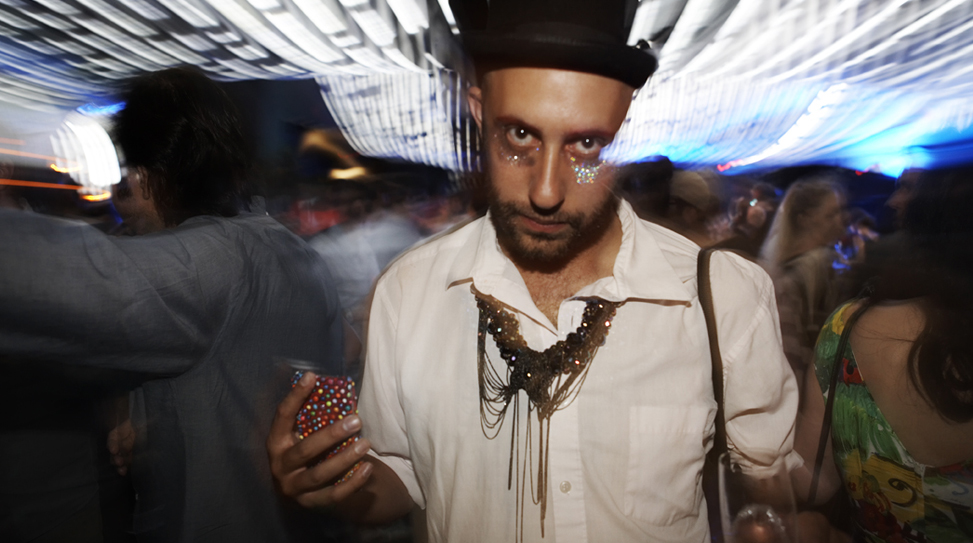 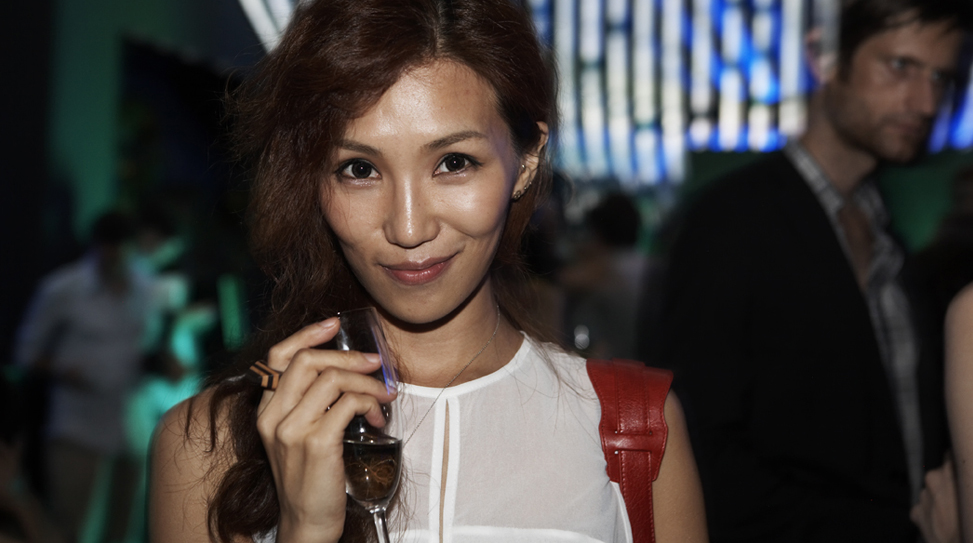 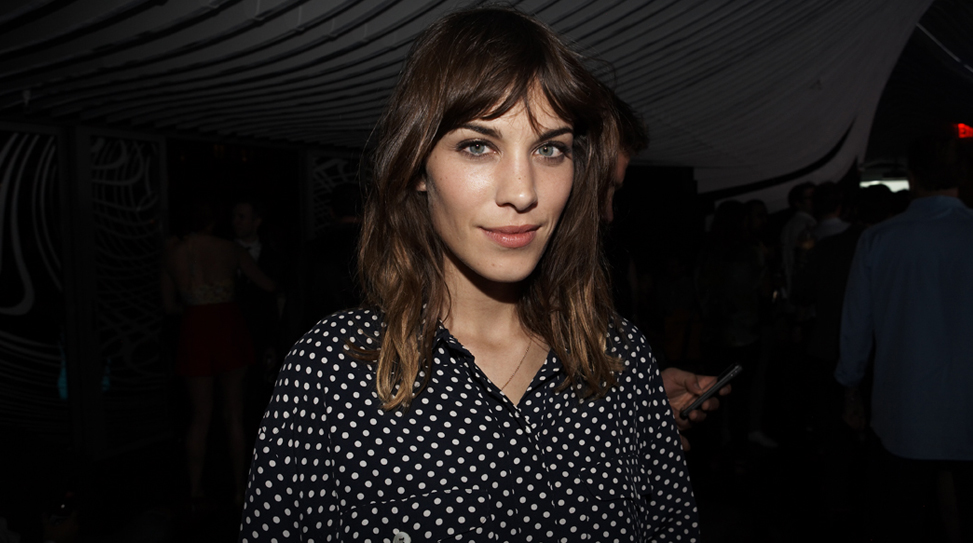 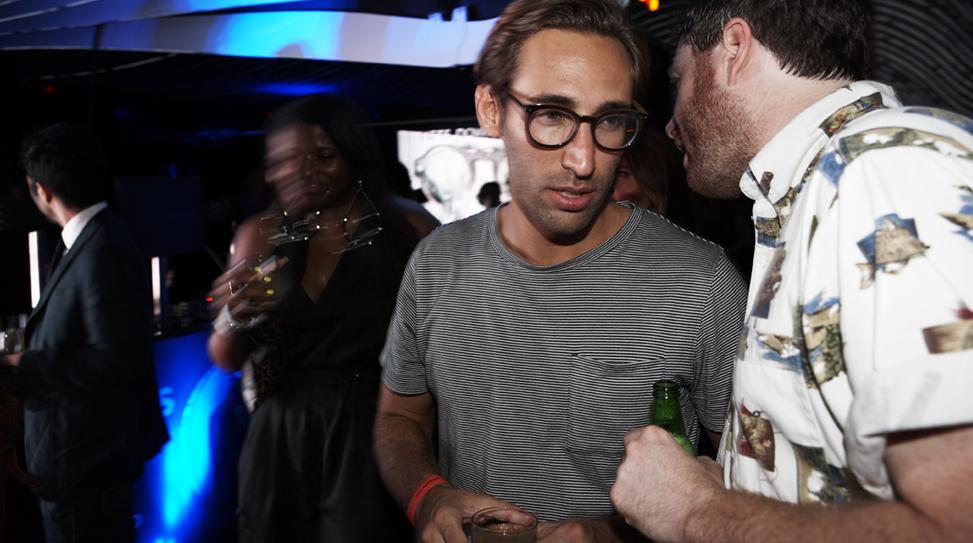 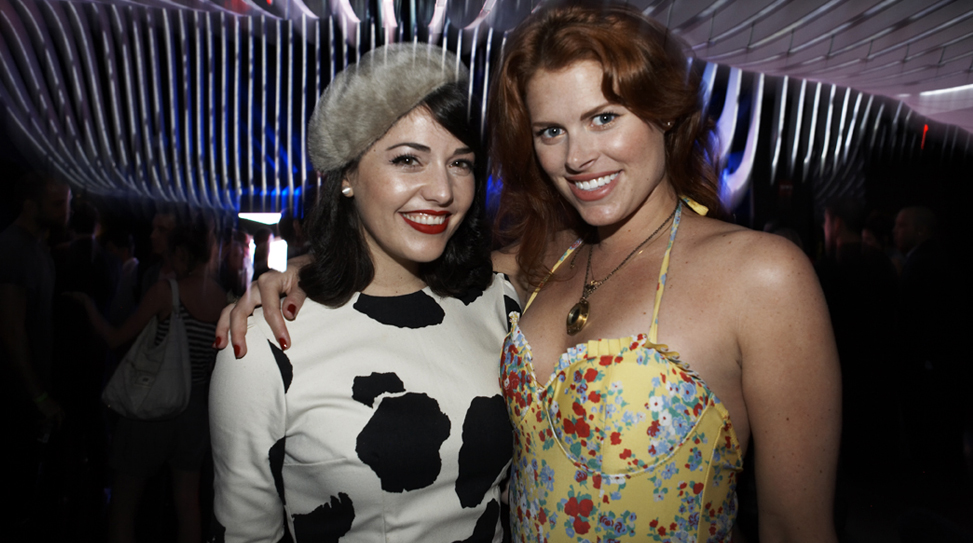 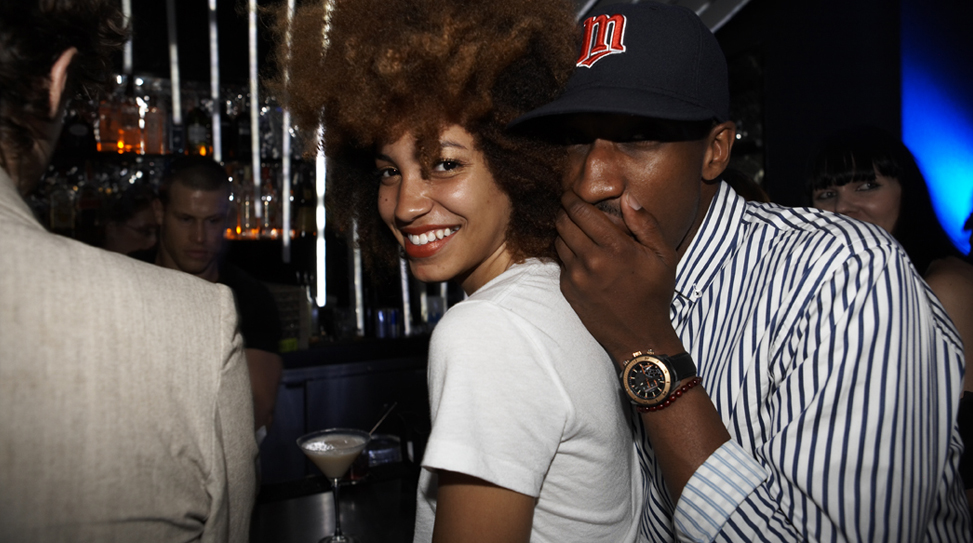 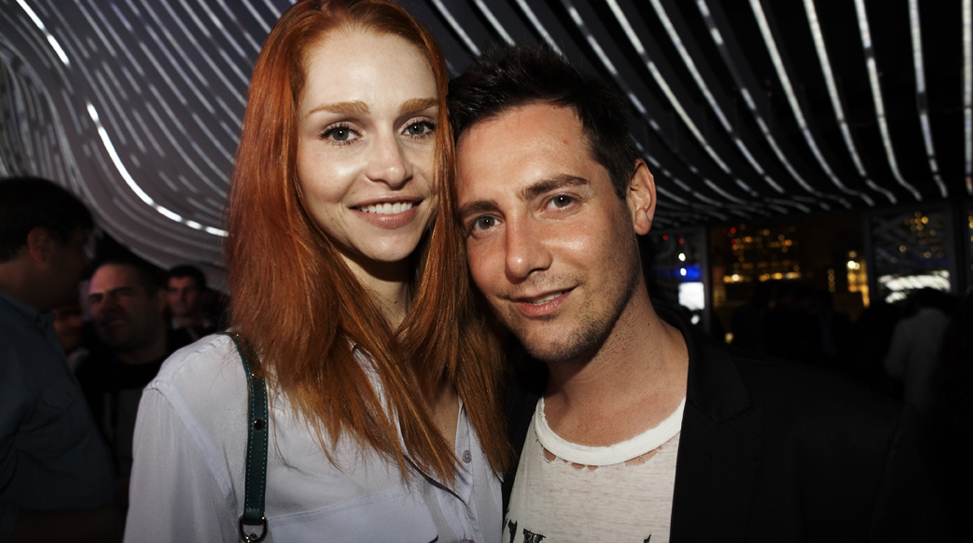 W Hotels and Intel have launched an exciting new partnership called “Four Stories,” an innovative screenplay competition curated by acclaimed director and screenwriter Roman Coppola and his production company, The Directors Bureau. In celebration of the launch, W and Intel held a private cocktail party this past week in New York City. Scroll through the gallery above for more on that front.

Starting now through August 30th, aspiring writers and filmmakers can visit intel.com/fourstories to upload their original screenplays for a chance to see their visions come to life. Three winning scripts will be chosen by a panel that includes Roman, actor Michael Pitt, actor PJ Ransone and W Hotels Global Music Director Michaelangelo L’Acqua, among others. All three films will be shot at W Hotels around the globe, from the Maldives to Mexico City, and feature a star-studded cast. The final film will be written and directed by Roman.