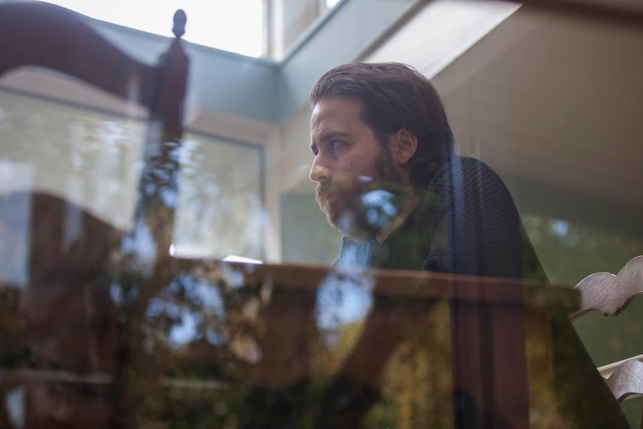 Frank Mosley has been called “a superb actor and filmmaker” (RogerEbert.com), “an indie hard-hitter” (The Playlist), and “the kind of experimentalist we don’t see often enough” (Keyframe). He is an alumnus of the 2015 Berlinale Talents, a graduate of Black Factory Cinema’s 2016 Auteur Workshop in Cuba led by the late, great Abbas Kiarostami, and much of his directing work can be found at Fandor. His performances have been seen at festivals such as Cannes Semaine de la Critique, Sundance, Berlinale, SXSW, New Directors/New Films, AFI, Viennale, BAMcinemaFest, Slamdance, and the American Film Festival in Wroclaw, Poland. He lives in Austin, Texas.