Are disposable cameras the antidote to Instagram poison? What a silly question! This is a small slice of Rilan’s life in pictures. 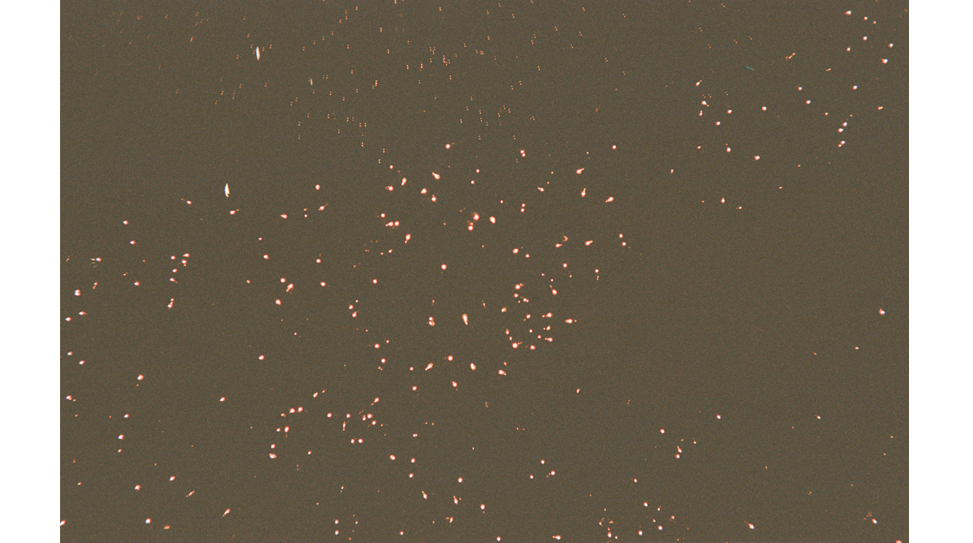 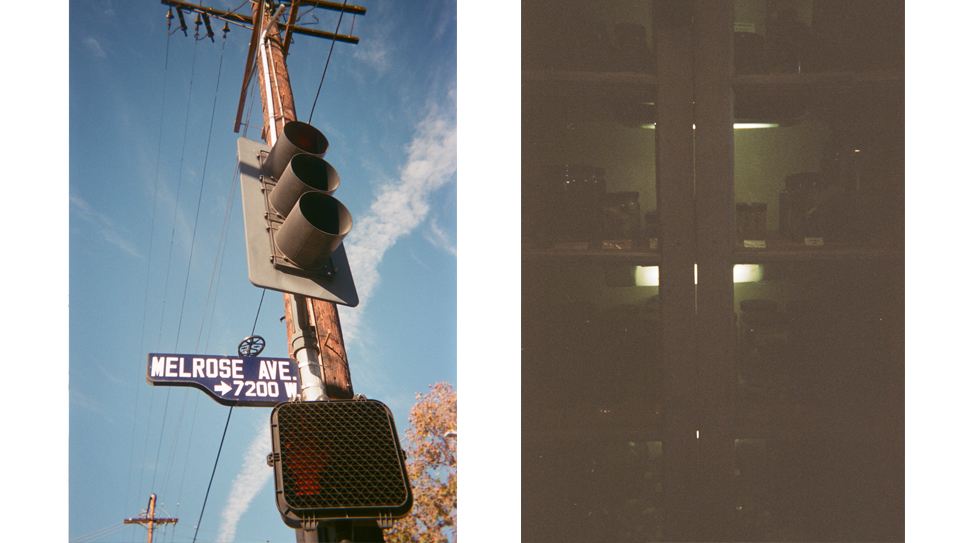 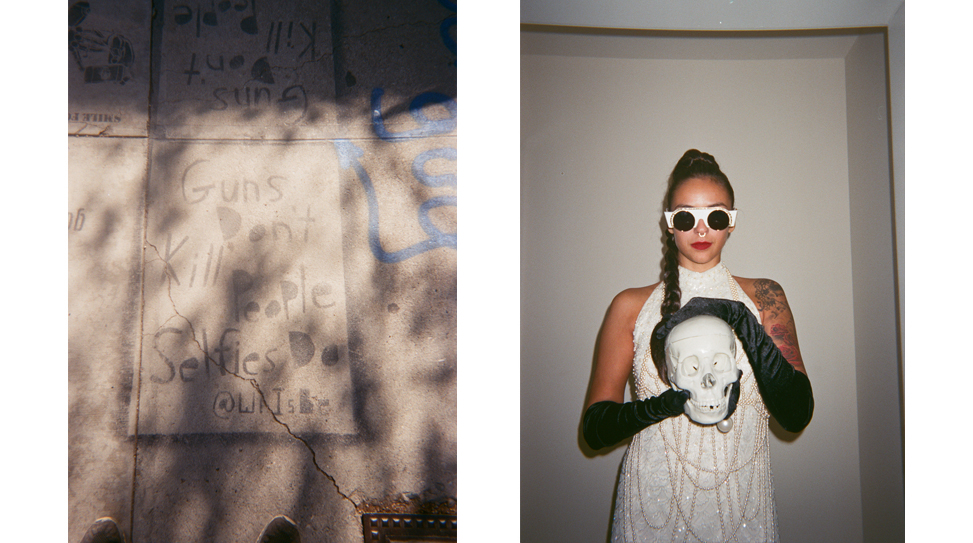 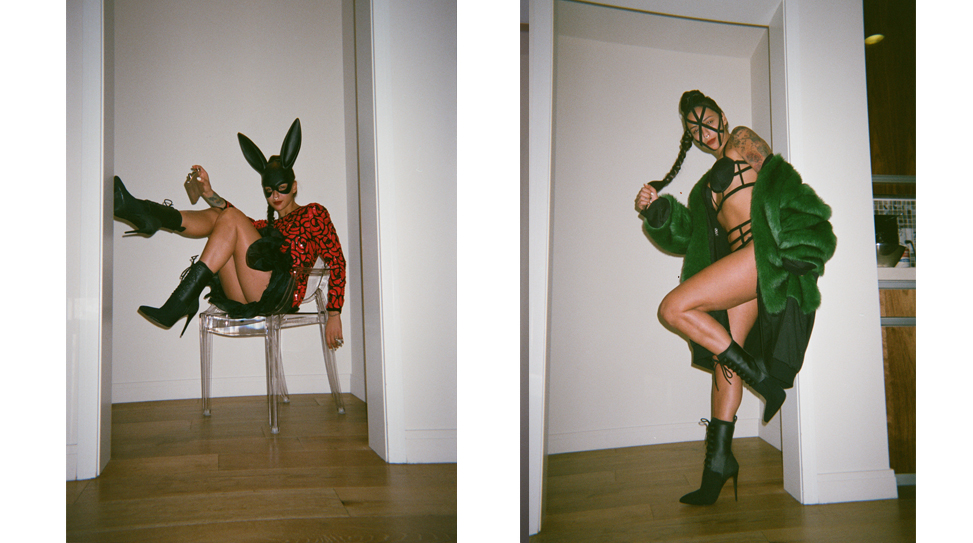 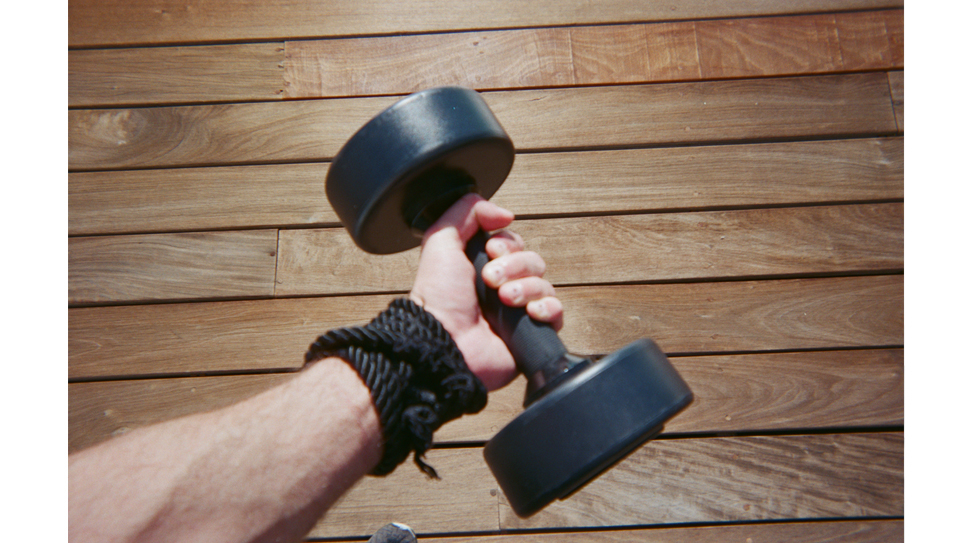 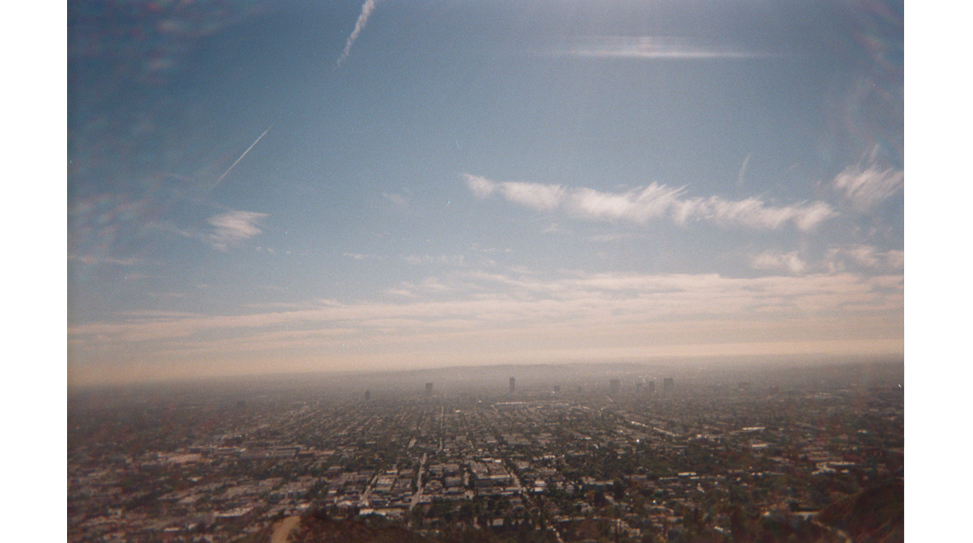 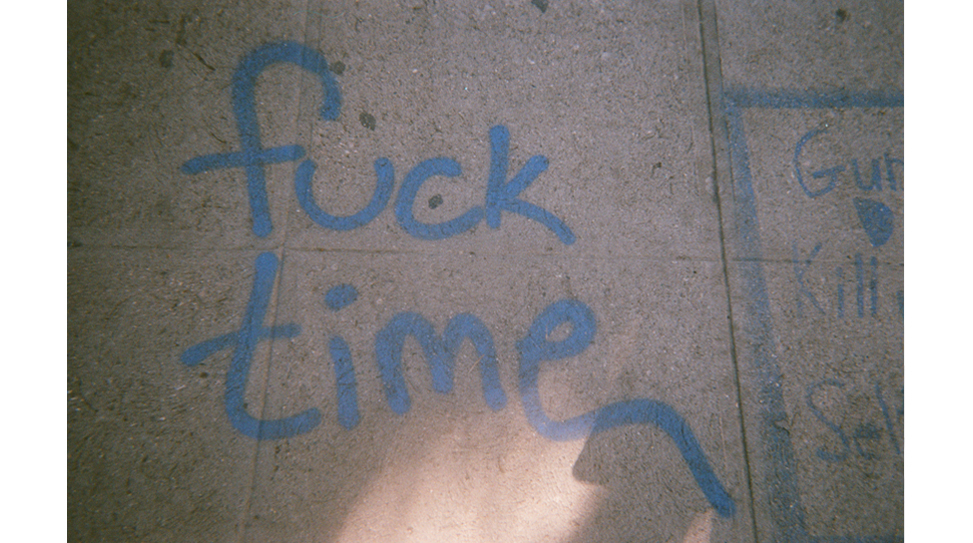 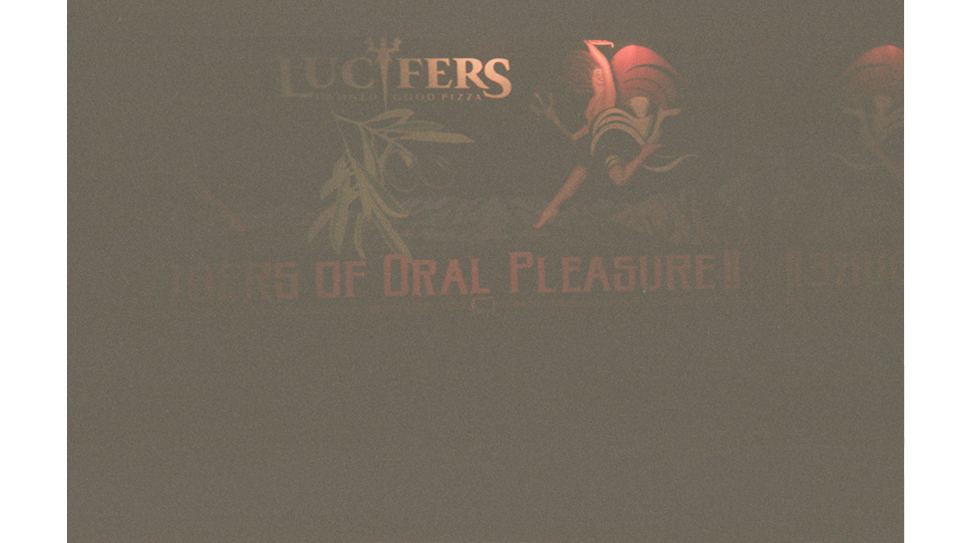 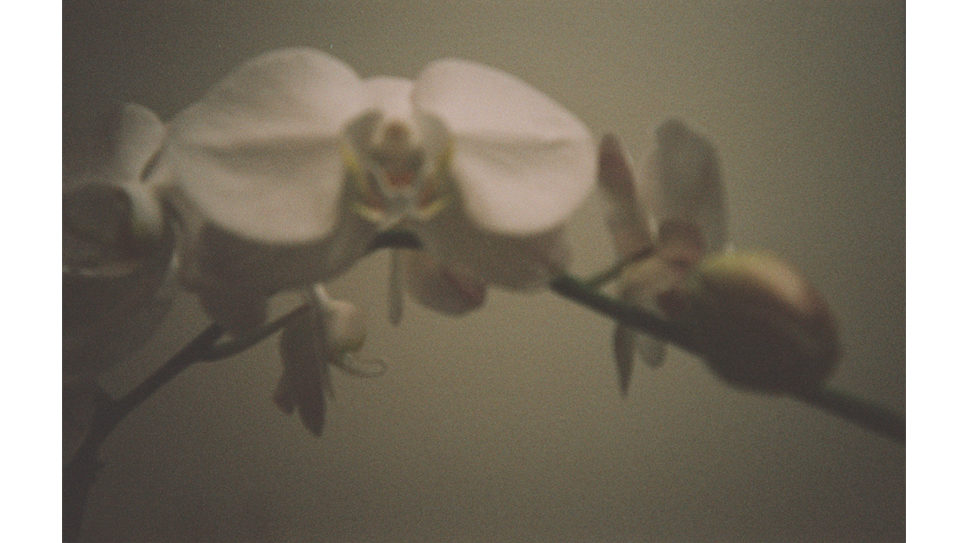 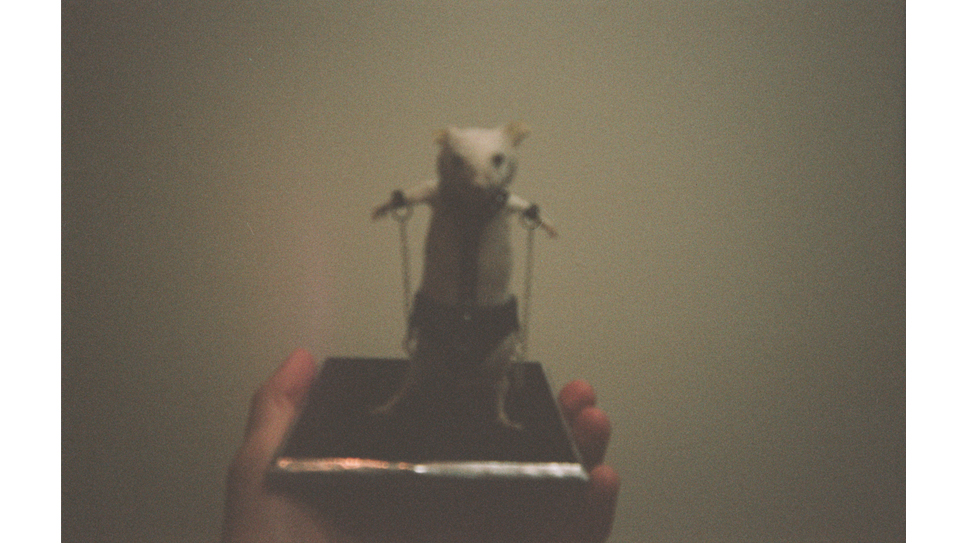 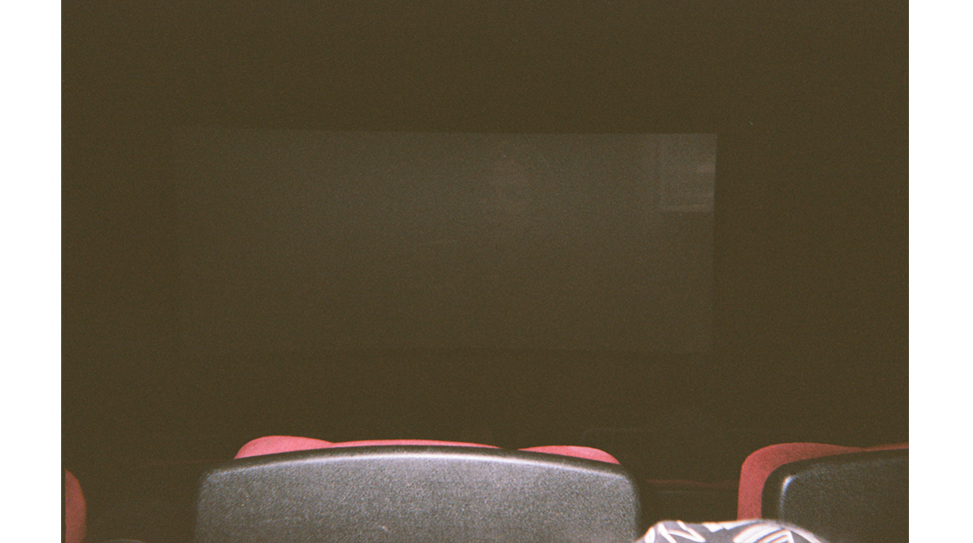 When it comes to Instagram selfies—often ‘shopped beyond recognition—thing’s get suspect. Things get taken at face value, but we’re all fucking cynical anyway. All that embellishing, is it innocent? What if there was no digital manipulation? What would that photo look like without the infinite clicks that smartphones afford? You were just as unhappy 15 snaps back, not to mention once looked passably human. We’re all guilty of doing this, no matter how small the offense.

When we launched 21 Exposures, the goal was to document a brief stretch of our interview subjects’ lives as told through their own eyes. They’re provided a disposable camera with a set number of exposures—the number of exposures vary by brand—with the stipulation that every photo will be shared with our readers. There’s a lot of enthusiasm at the outset. It’s nothing but a fun and harmless project, right? It’s when the clicking starts that things can get problematic.

This is our original mission:

Interviews can often feel like they’re just skimming the surface of things. 21 Exposures is intended to help dispel this feeling of distant unfamiliarity. The way in which our subjects are able to freely share intimate moments of their lives, on their own terms rather than an interested party’s such as ours, can be more tractable than you might think. We acknowledge the inherent limitations of using a disposable camera, a medium that can only be partial and work at the level of vague hints. However, it’s the subject’s willingness to observe their surroundings more closely and celebrate individual perception that are in some ways the most significant contribution of all.

The disposable camera element is paramount. While our subjects are free to snap whatever catches their eye, they also relinquish control over how the images turn out. This doesn’t sit well, for some reason. Then our own cynicism kicks in because cameras start to get “lost.” It’s normal to lose things—keys, phones, our minds—but when it becomes a trend, it’s worth looking into.

Requests are often made after the fact, even if the cameras turn up at the other end: “These don’t go with our aesthetic.” “Can we not run that one?” “I bought an additional camera so we have more pictures to choose from.” What started out as a simple assignment turns into a weird negotiation, negating the project’s aim. In our self-important Instagram culture, it’s commonplace to want this control and to have it. Sometimes it’s rational, other times not. We only asked for transparency.

For this edition of 21 Exposures, we had budding pop artist Rilan Ropollo document the goings-on in his life for an unspecified stretch of time in Los Angeles as a follow-up to our Q&A last year. And for the record, Rilan did’t request to have his images tricked out in any way.

Rilan’s Chemicals EP is out now and available to purchase.

[Special thanks to Rene Jerez.]