This is our daily dispatch featuring one-on-one interviews and exclusive portraits from the world’s most dazzling film festival! 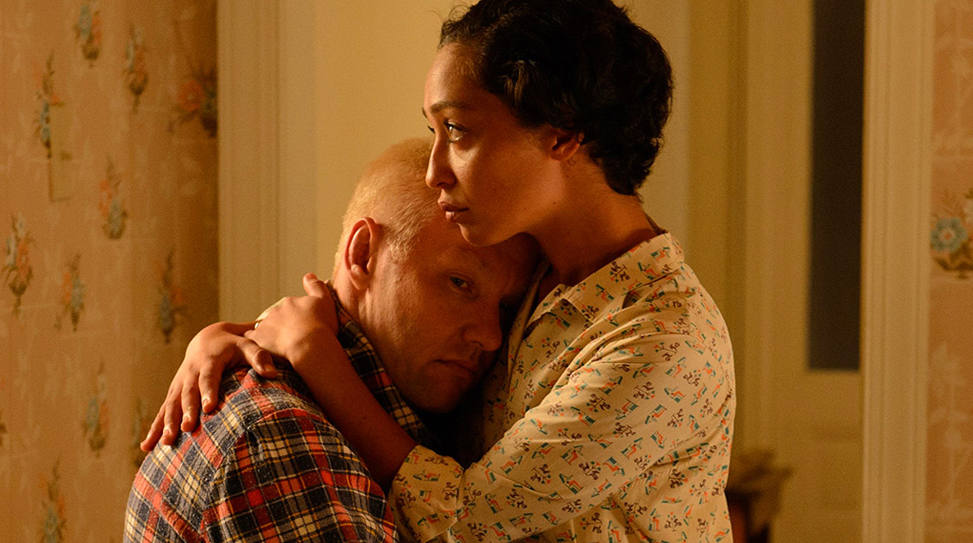 Xavier Dolan's It's Only the End of the World 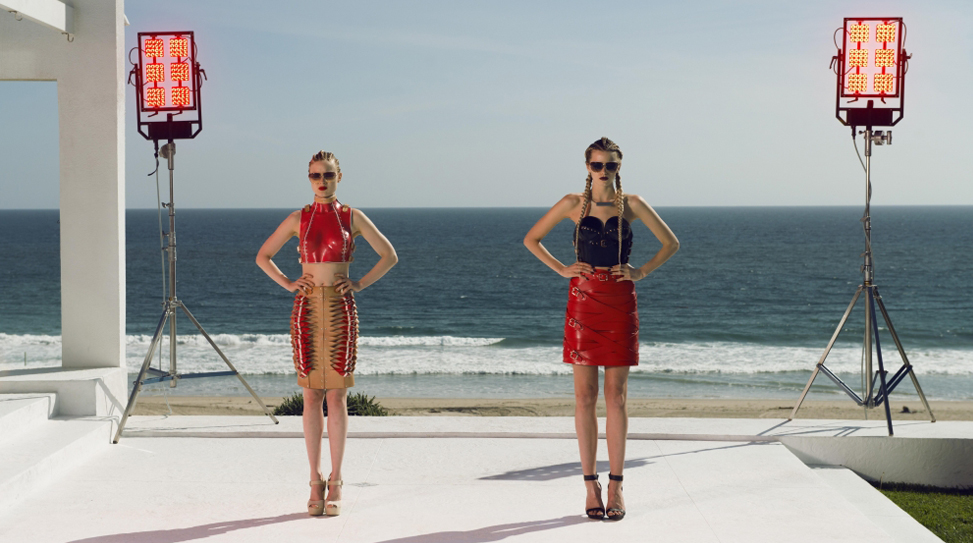 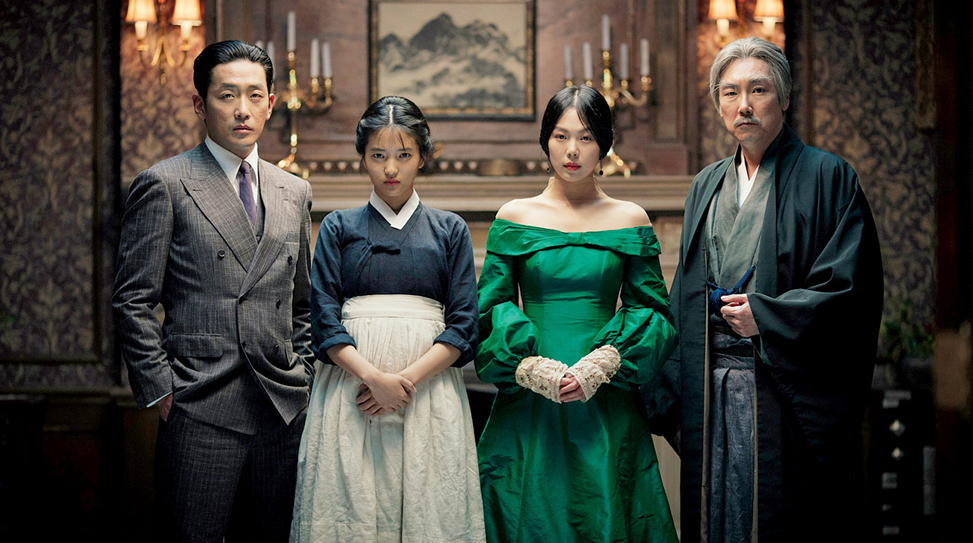 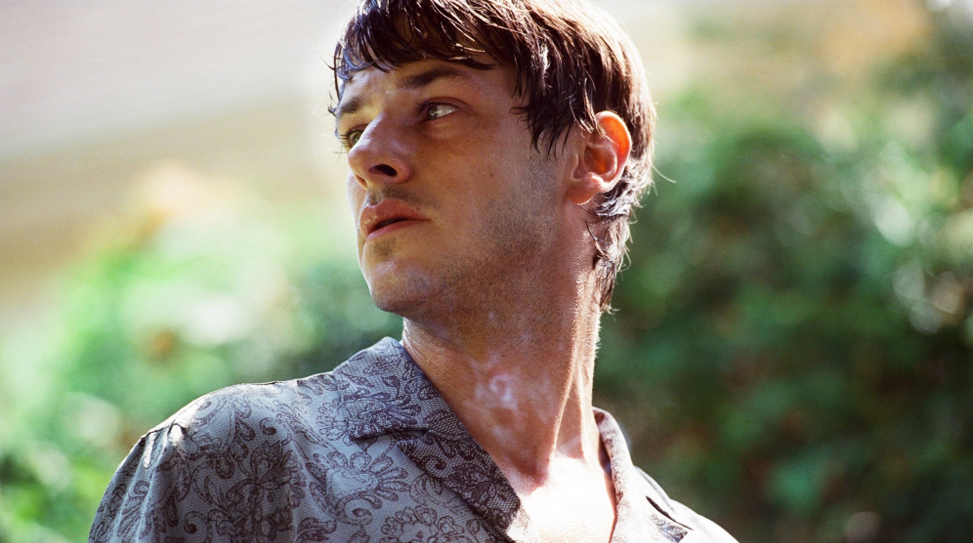 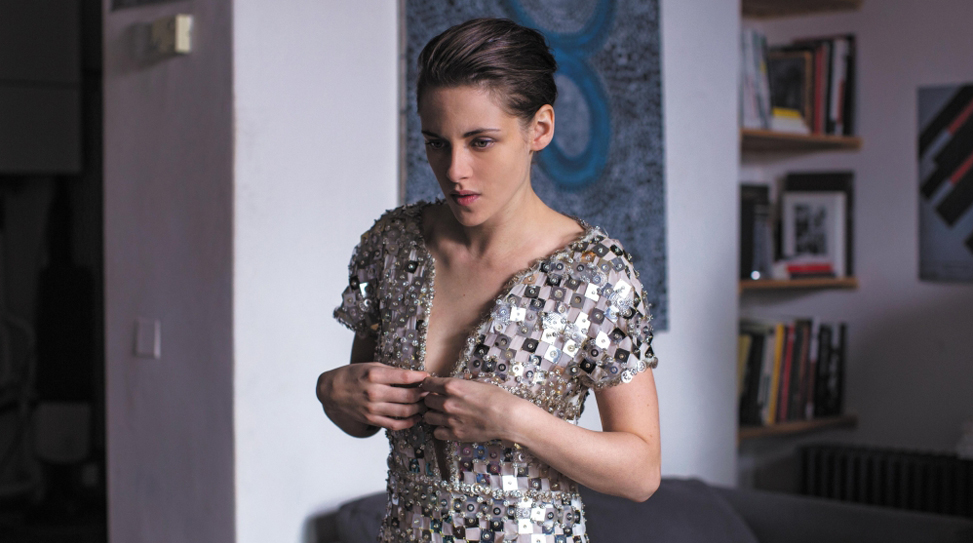 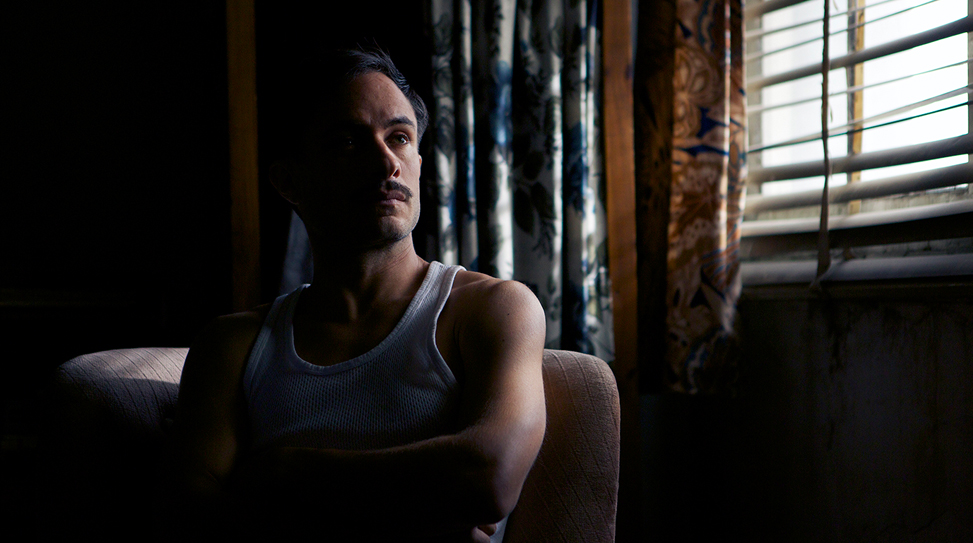 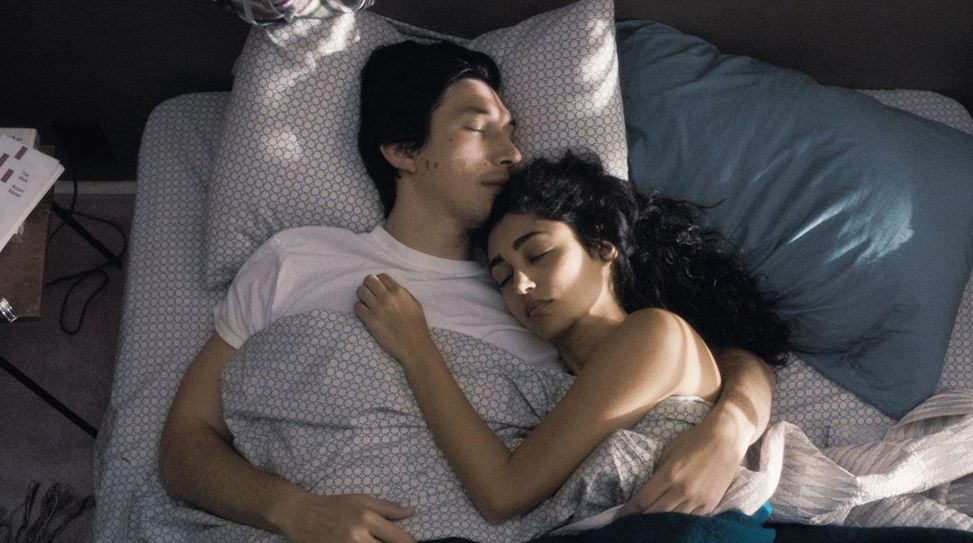 It’s almost that time. The crowds are beginning to assemble on the Croisette. The red carpet is slowly being rolled out. The film market is like a frontier town, still under hasty construction. The 69th Cannes Film Festival will mark our fifth return to the French Riviera and it’s already awakened our dormant fears: dusk-till-dawn screenings, the colliding traffic everywhere, and the adorable English menus with promise of curiosities that never seem to materialize on the plate.

The festival will begin with the ceremonial bang of the opening film. This year, Woody Allen’s Café Society is the lone rocket launched into the sky. After that, all hell will break loose. On any given day, staring at one film means missing the others and staring at the others could potentially mean you’re missing out on the best one of all. Everyone’s in, like, a constipated panic.

Inside the Cannes fishbowl, every reaction is magnified, urgent, and slightly off-key. The films arrive seemingly out of nowhere, in many cases still warm from their editing suites. This has the effect of casting each viewer in the role of tastemaker or first lover, setting the tone for much of what follows. The screenings at Cannes run to an immaculate clockwork precision. Those most dedicated are forever inside and anything bathed in sunlight is an illusion. Most certainly, not us.

The start of the festival is in many ways the most exciting time—it’s where all the dopamine is. The excitement is truly palpable. The possibilities seem endless. And it is truly endless. Keep checking back here for our daily updated scorecard of select films, one-on-one interviews, and exclusive portraits. In the mean time, you’ll find the list of this year’s official selection below.

IN COMPETITION
Toni Erdman by Maren Ade
Julieta by Pedro Almodovar
Personal Shopper by Olivier Assayas ****/*****
American Honey by Andrea Arnold
The Unknown Girl by Jean-Pierre Dardenne and Luc Dardenne
It’s Only the End of the World by Xavier Dolan ****/*****
Slack Bay by Bruno Dumont **/*****
Paterson by Jim Jarmusch ***/*****
Rester Vertical by Alain Guiraudie ***/*****
Aquarius by Kleber Mendonca Filho
From the Land of the Moon by Nicole Garcia
I, Daniel Blake by Ken Loach
Ma’Rosa directed by Brillante Mendoza
Bacalaureat by Cristian Mungiu
Loving by Jeff Nichols ****/*****
The Handmaiden by Park Chan-Wook
The Last Face by Sean Penn
Sieranevada by Cristi Puiu *****/*****
Elle by Paul Verhoeven
The Neon Demon by Nicolas Winding Refn **/*****
The Salesman by Asghar Farhadi