The American film and television actor cracks a window into his life with the exposures of a single disposable camera. 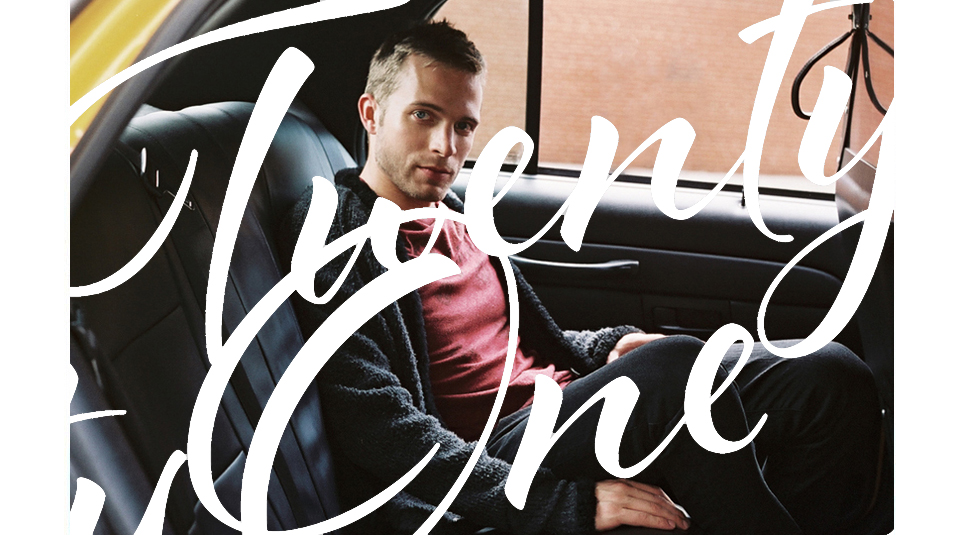 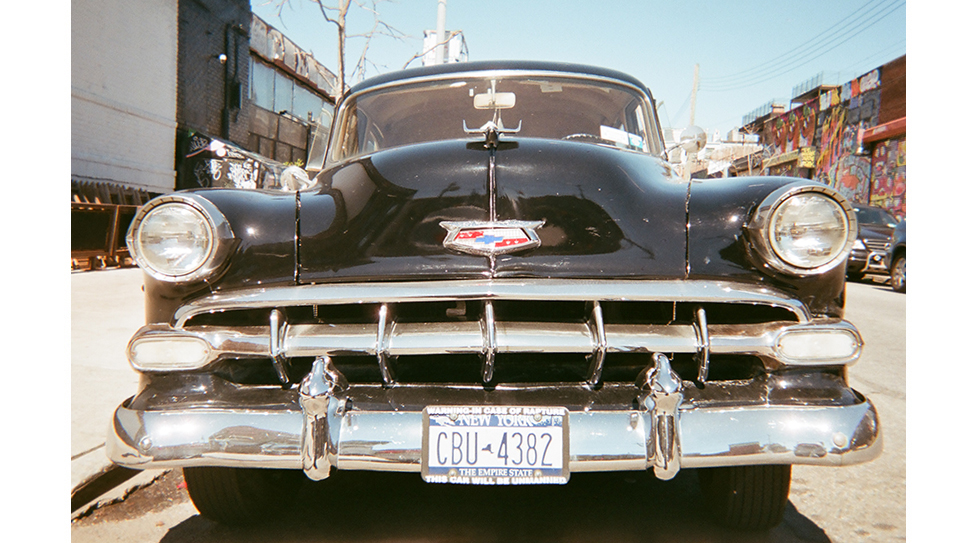 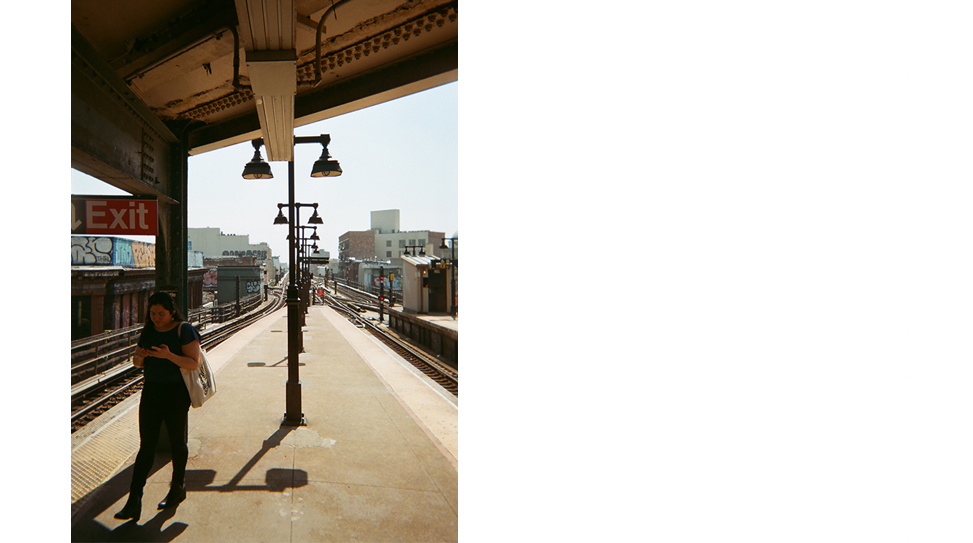 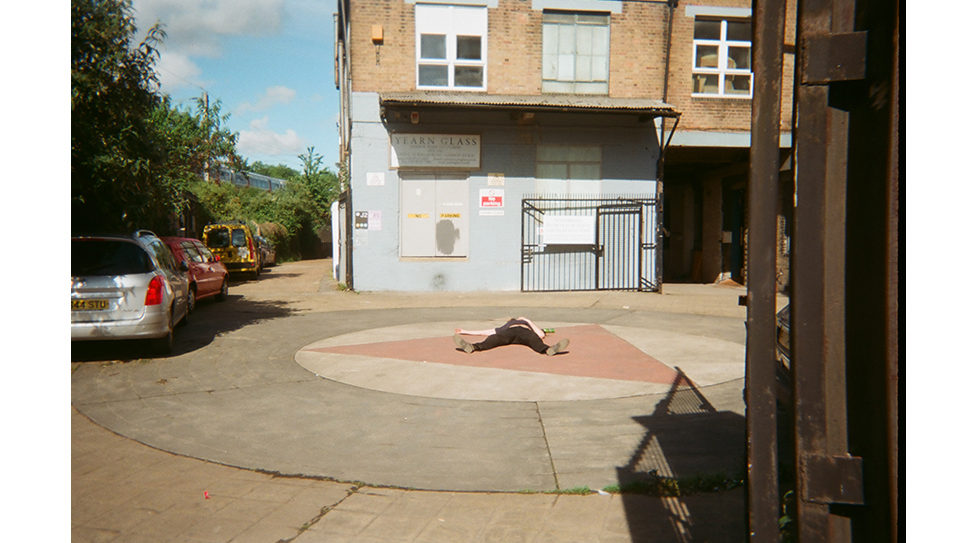 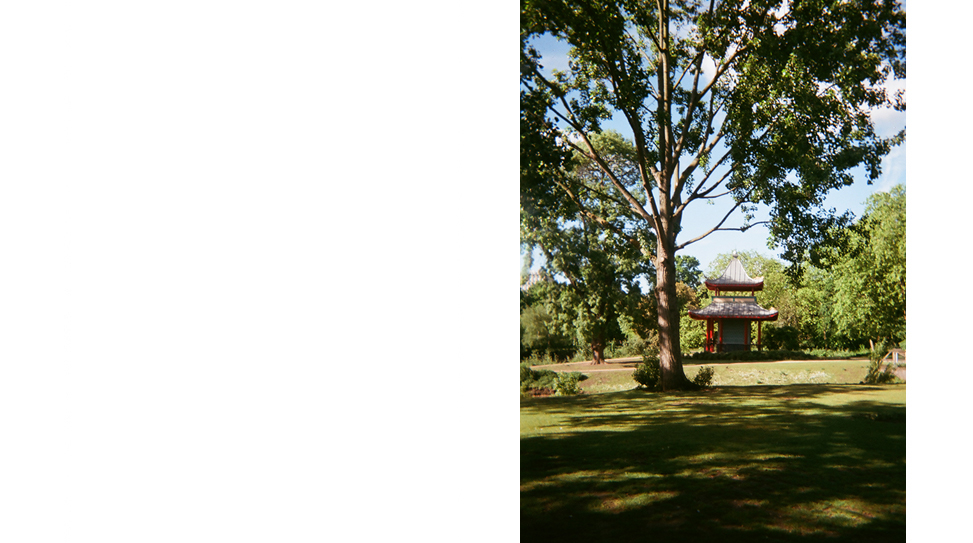 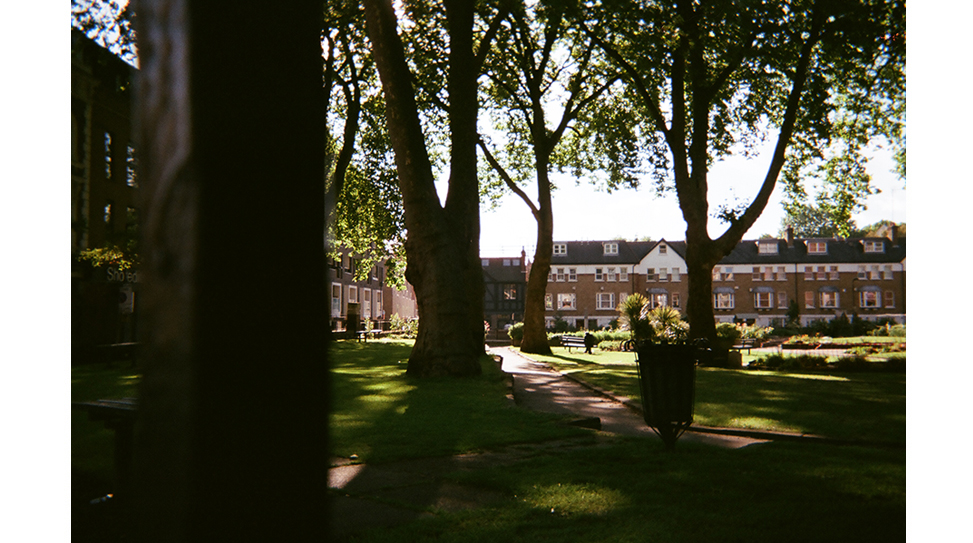 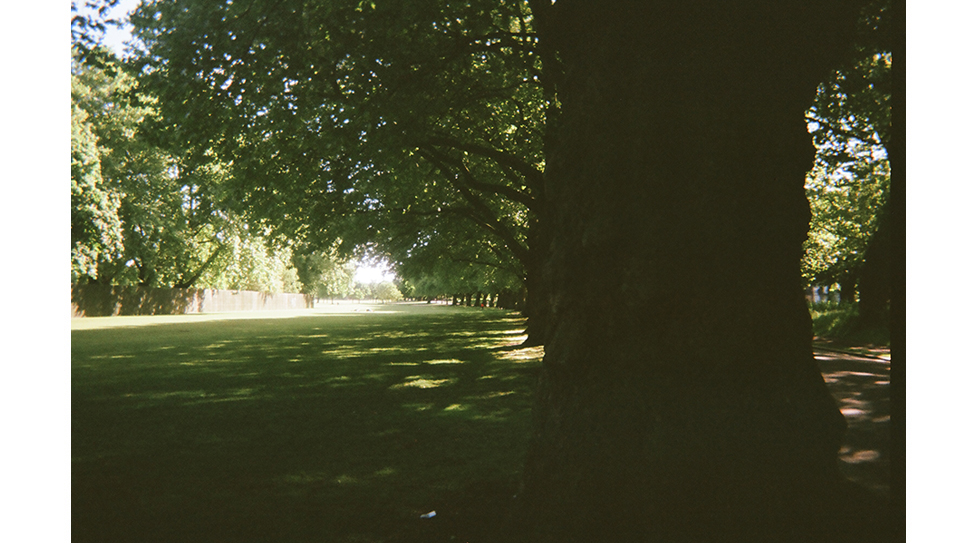 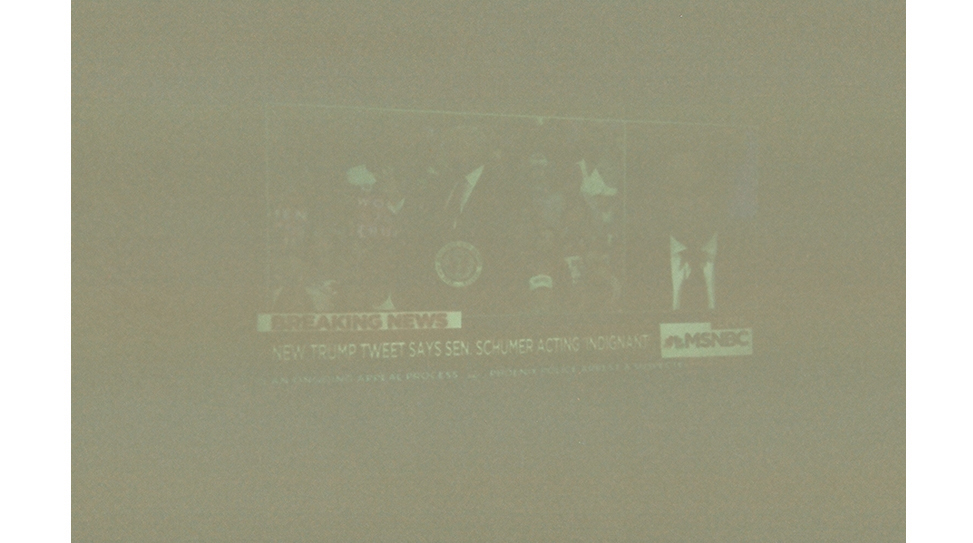 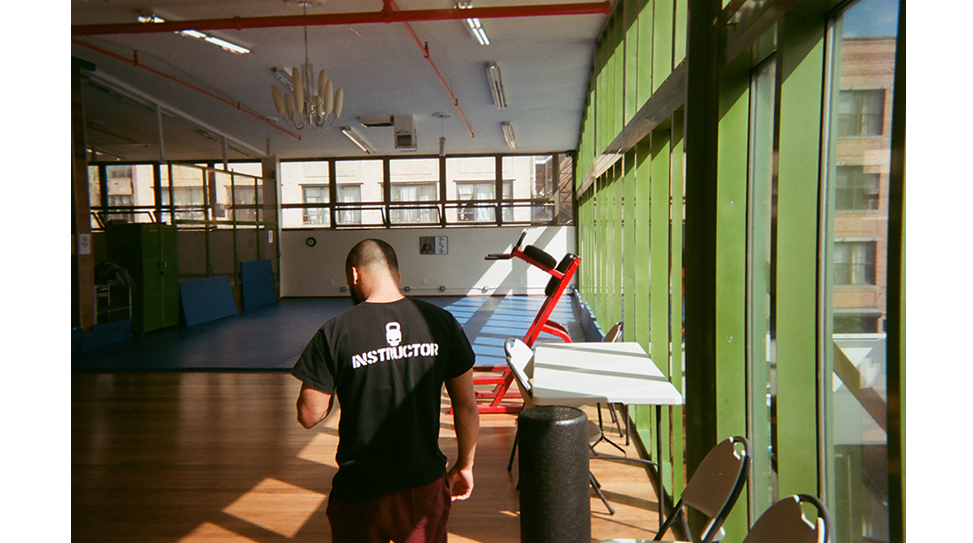 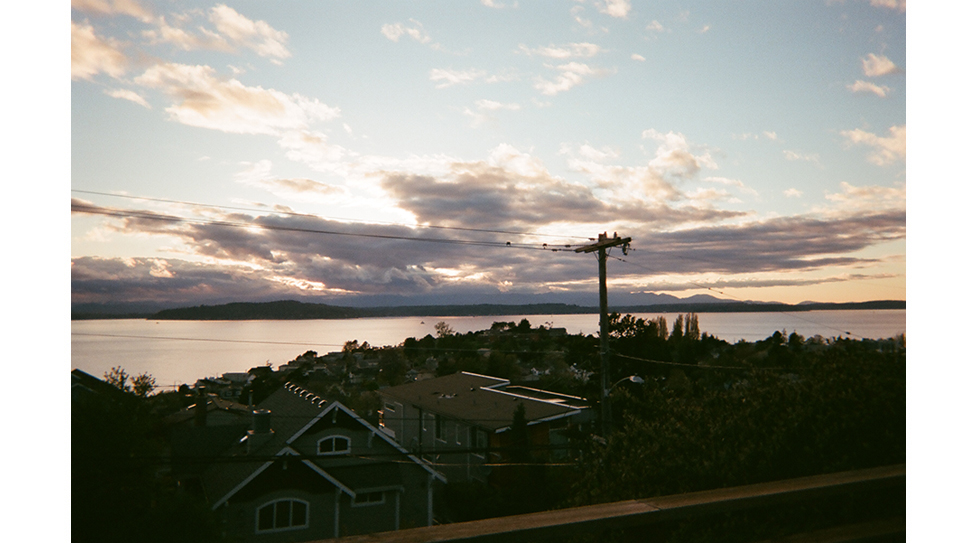 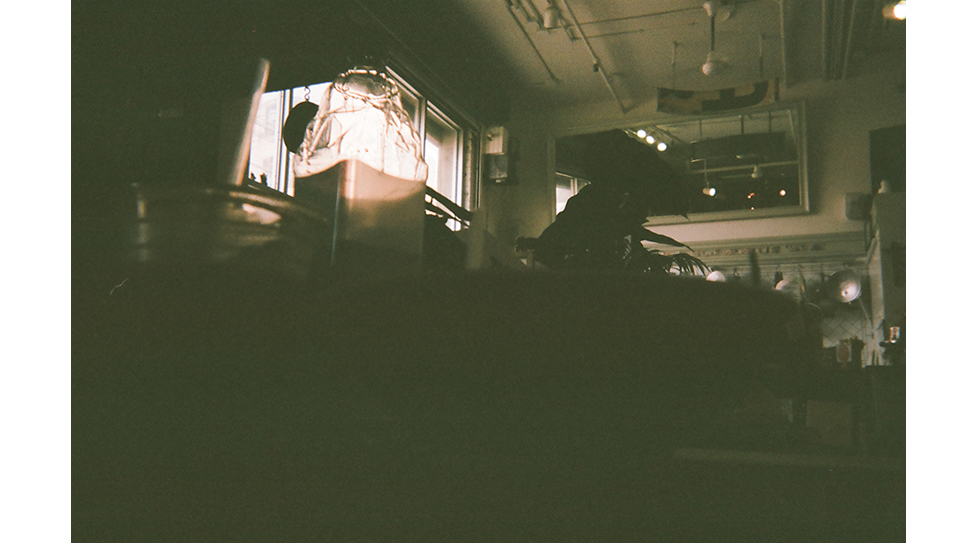 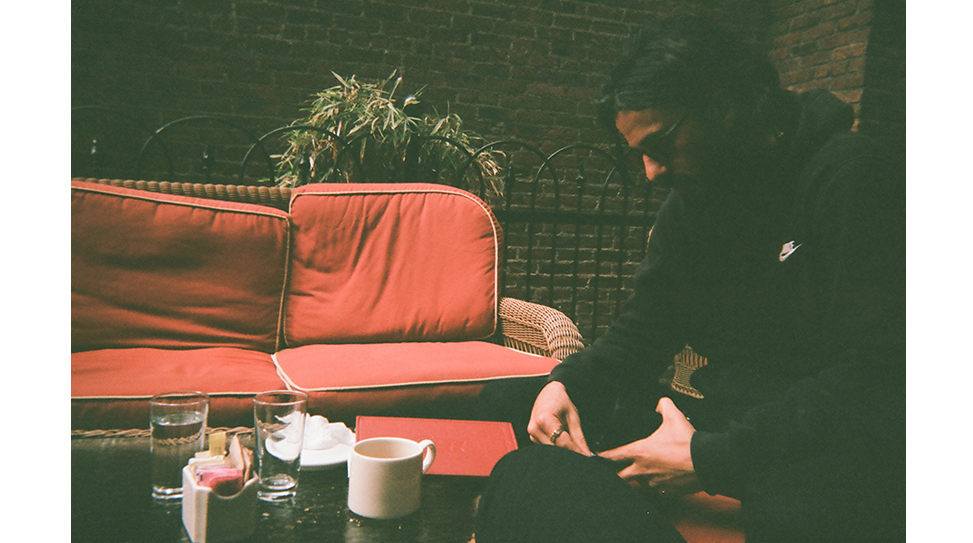 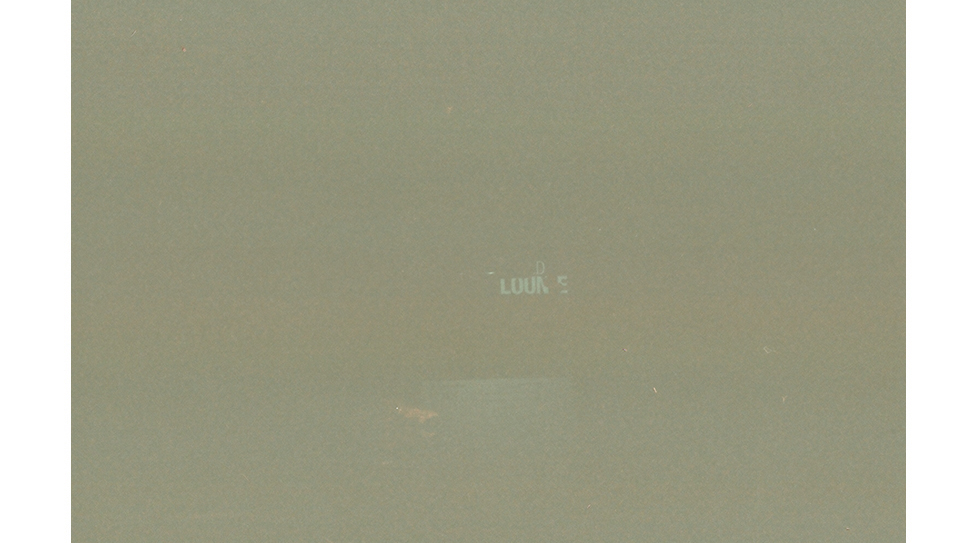 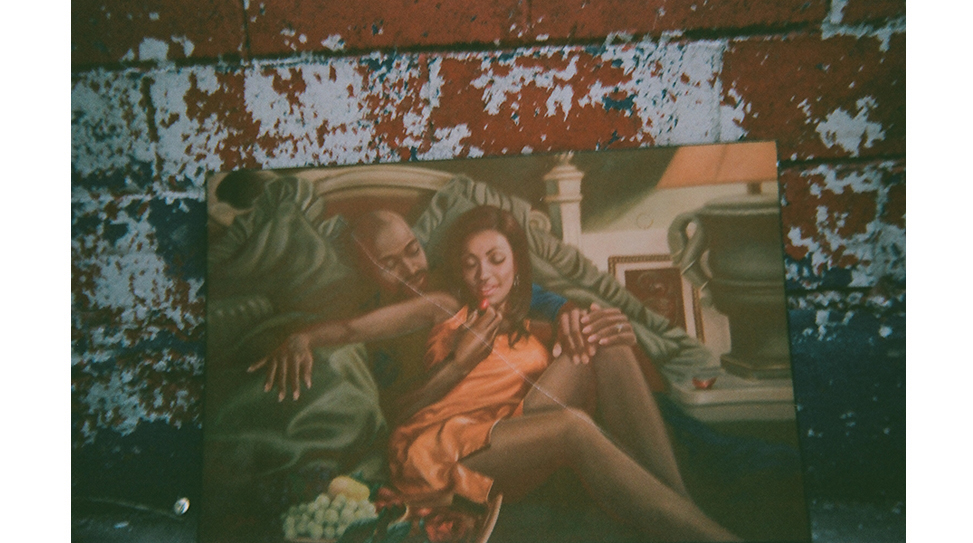 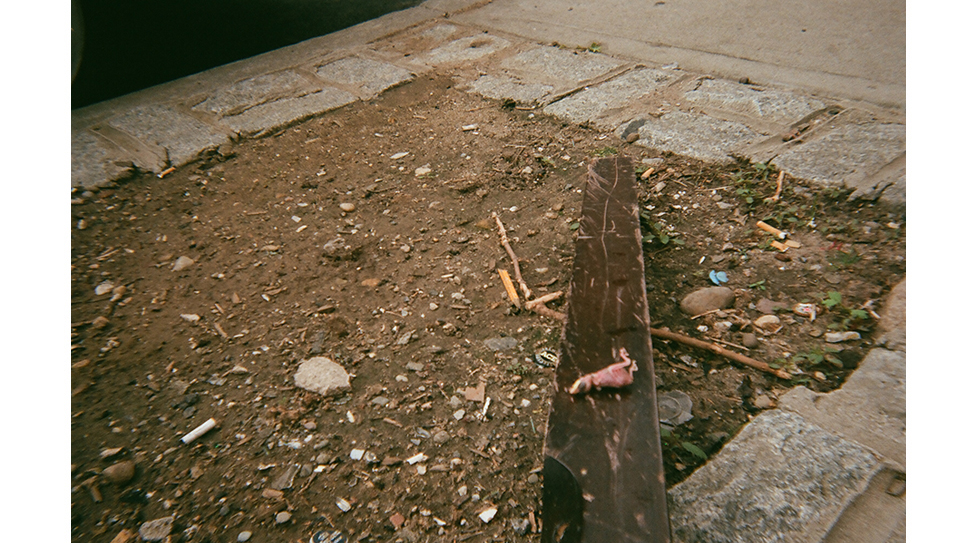 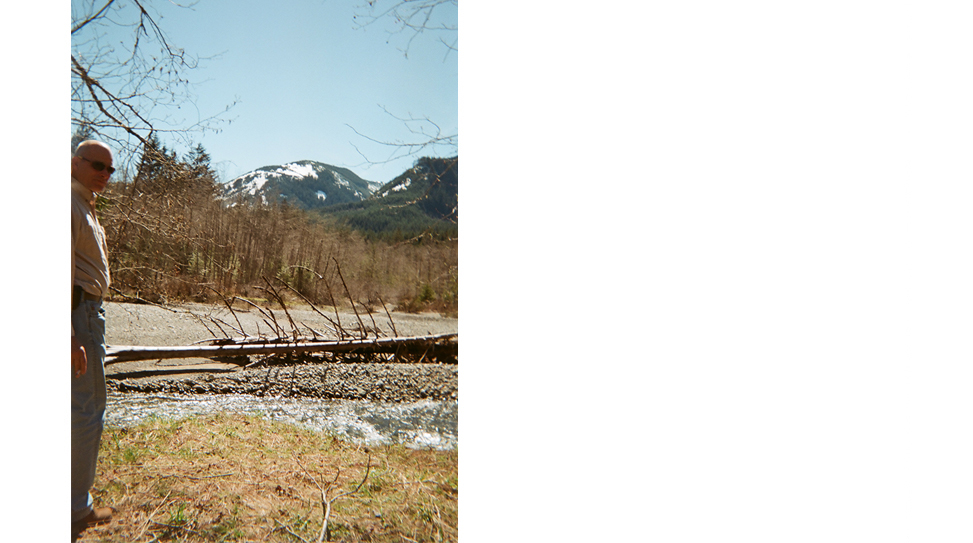 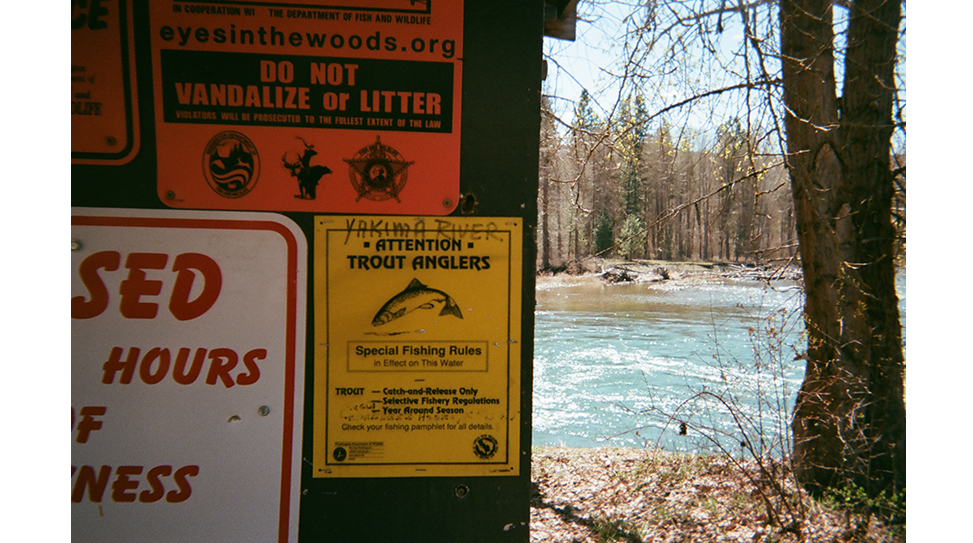 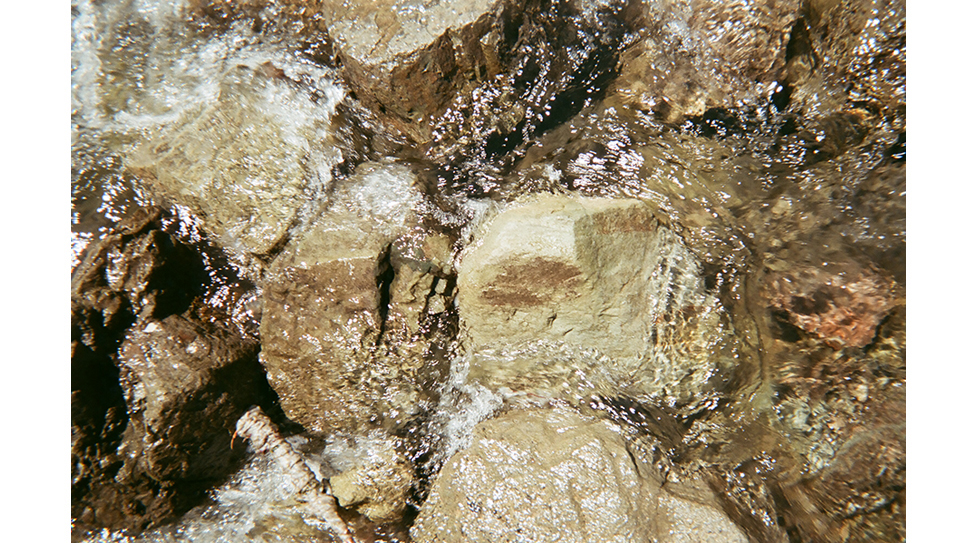 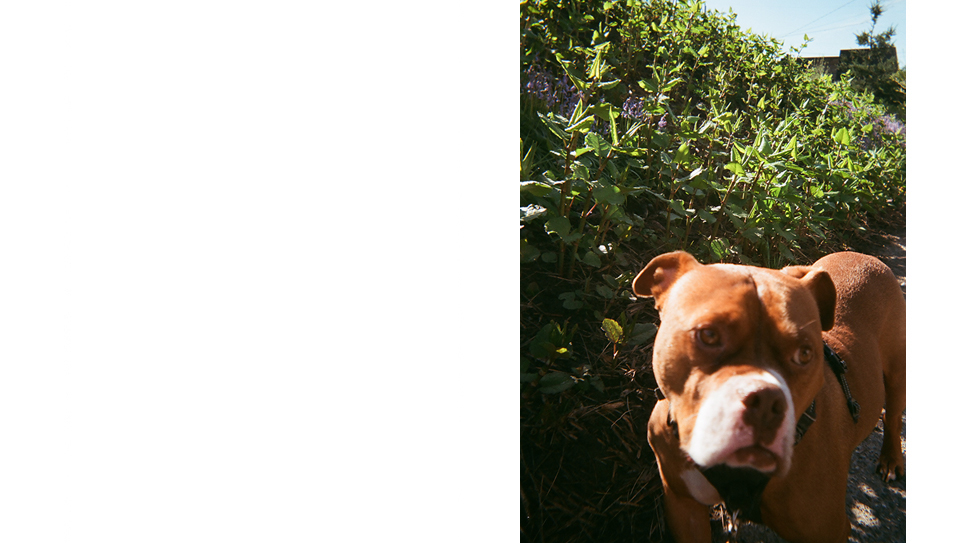 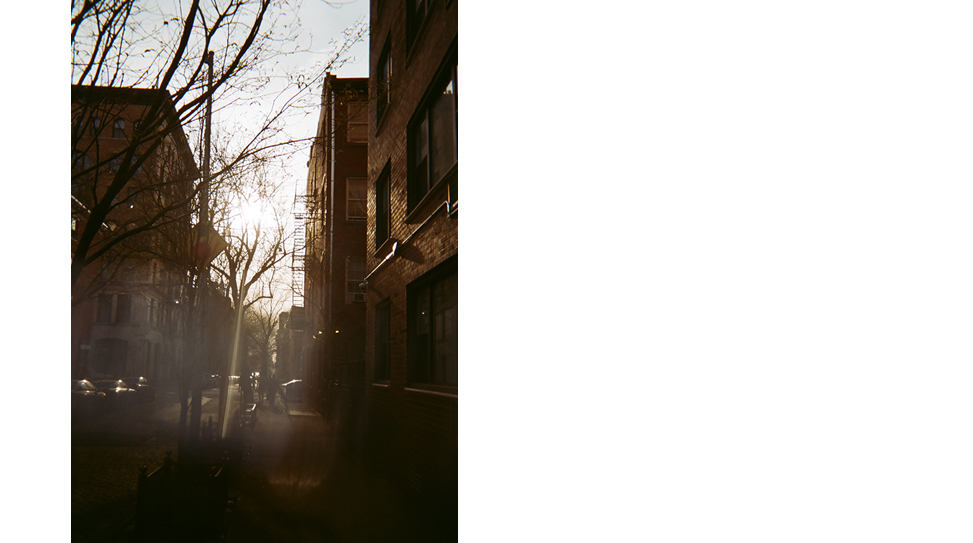 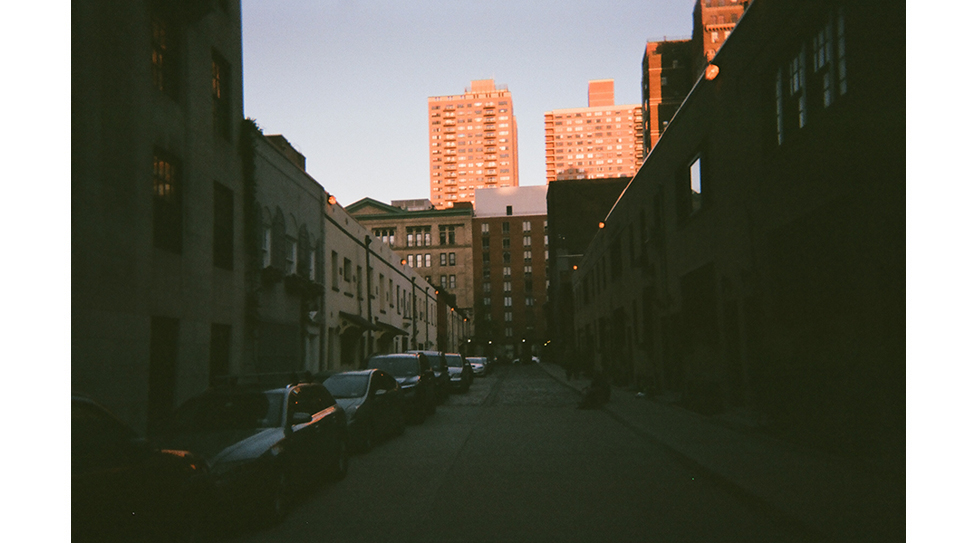 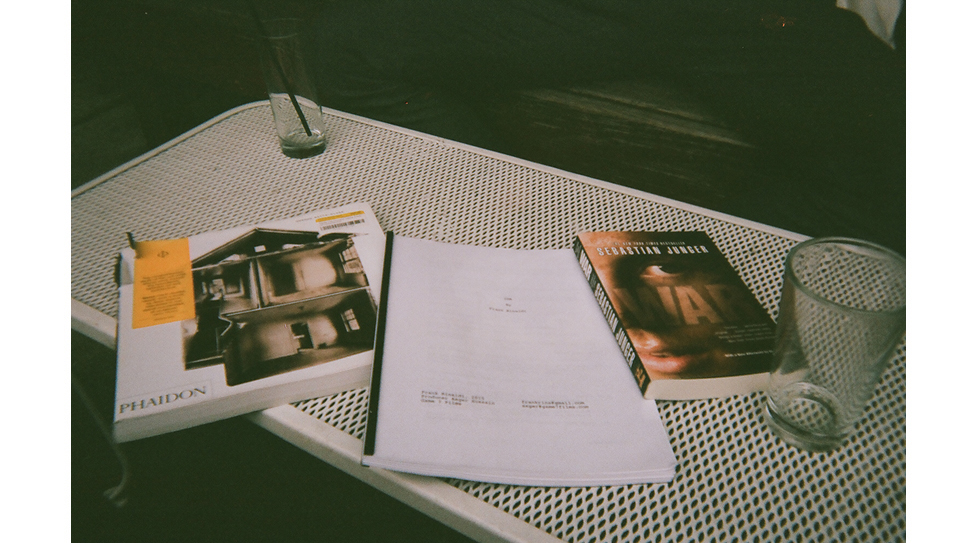 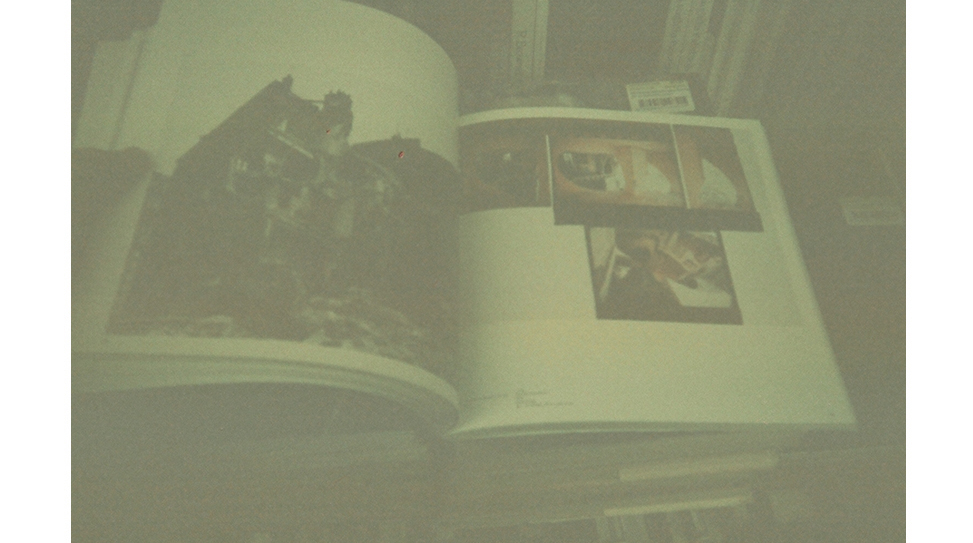 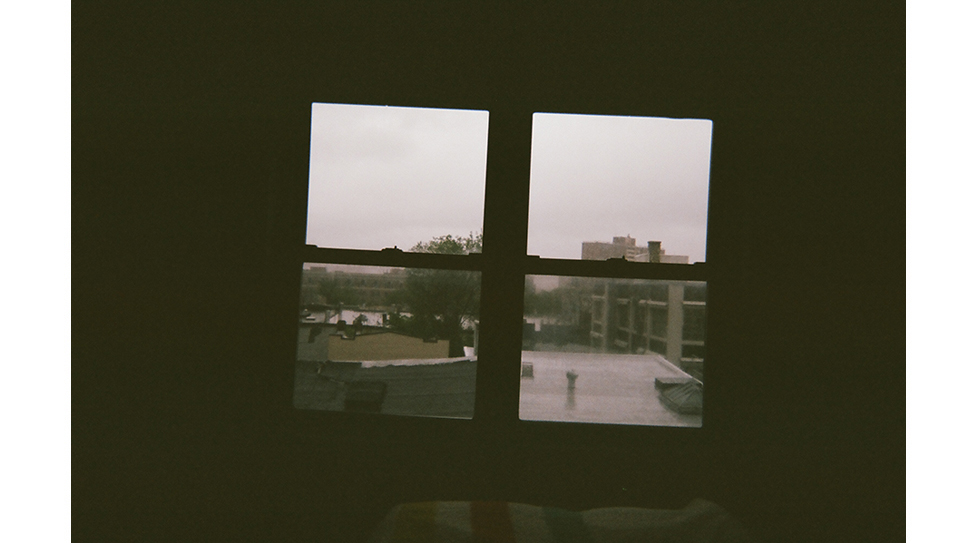 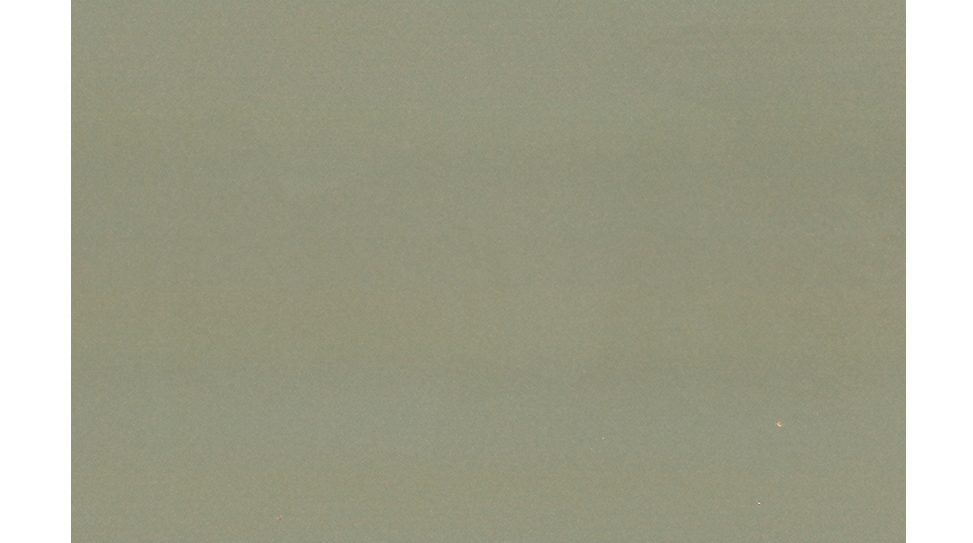 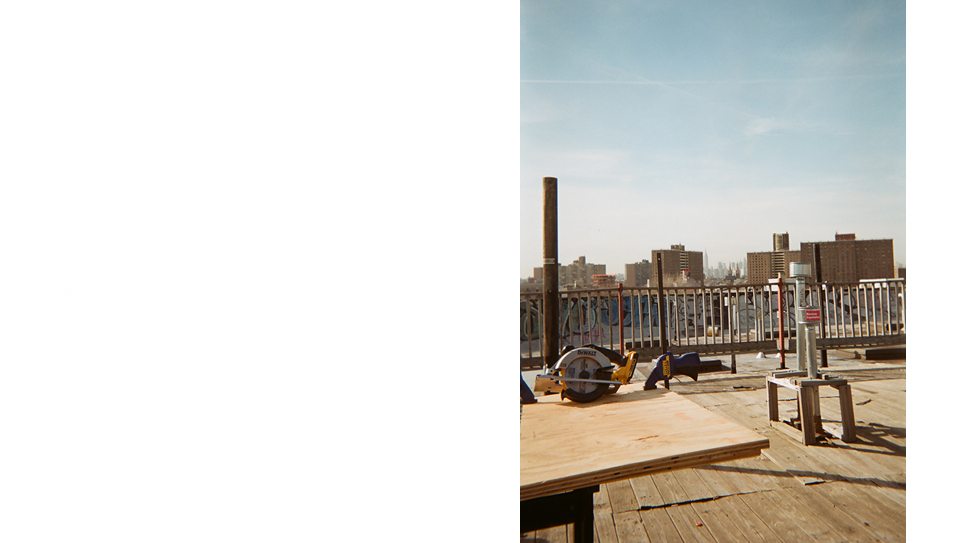 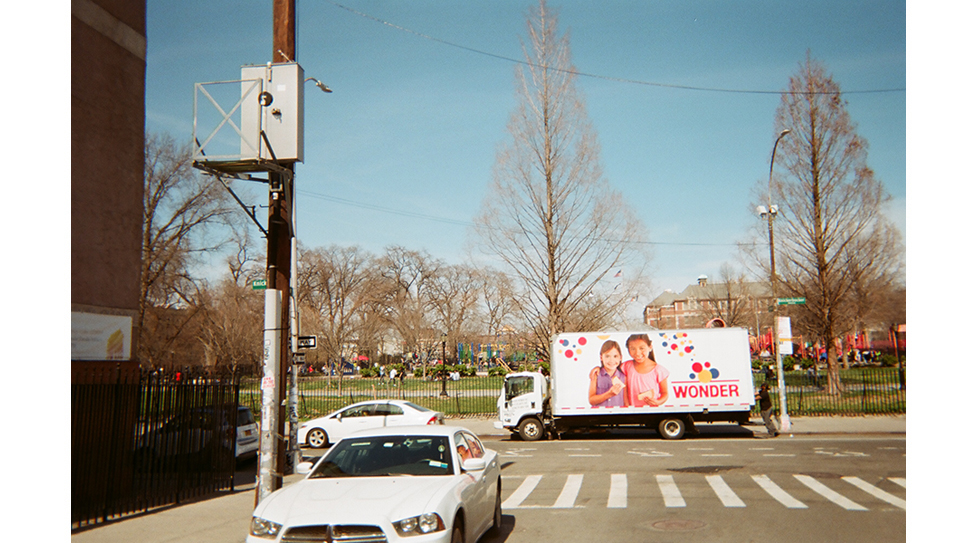 The concept is simple enough: 21 Exposures is Anthem magazine’s ongoing photography series that cracks a window into the lives of our select interview subjects. Each of our participants are provided a single disposable camera with a set number of exposures to work with—the number of exposures dictated by brand—and plainly told that every image will be shared with our readers.

Interviews can only skim the surface of things. 21 Exposures is designed to help dispel that feeling of distant unfamiliarity. The way in which our subjects are able to share intimate moments of their lives, on their own terms rather than an interested party’s such as ours, is more tractable than one might think. We acknowledge the inherent limitations of using a disposable camera, a medium that can only be partial and work at the level of vague hints. However, it’s the subjects’ willingness to celebrate individual perception that are, in some ways, the most significant contribution of all.

For this edition of 21 Exposures, we asked American actor David Call to document the goings-on in his life for an unspecified stretch of time, as a follow-up to our in-depth This Course interview a few years back. A familiar face in both film and television, the uncommonly tasteful guy toplined Zachary Shedd’s superb paranoid thriller Americana last year, after turning in memorable performances in Lou Howe’s Gabriel (2014) and Josh Mond’s James White (2015).

Next up for the actor is Jagger Gravning’s debut feature, Wallflower, about a man (Call) planning to commit a mass shooting, only to befriend an eccentric group of ravers and finding himself conflicted about his intentions. The tragic Capitol Hill massacre of 2006 serves as a backdrop.