A unique pictorial journey through New York City as seen through the eyes of our latest interview subject. 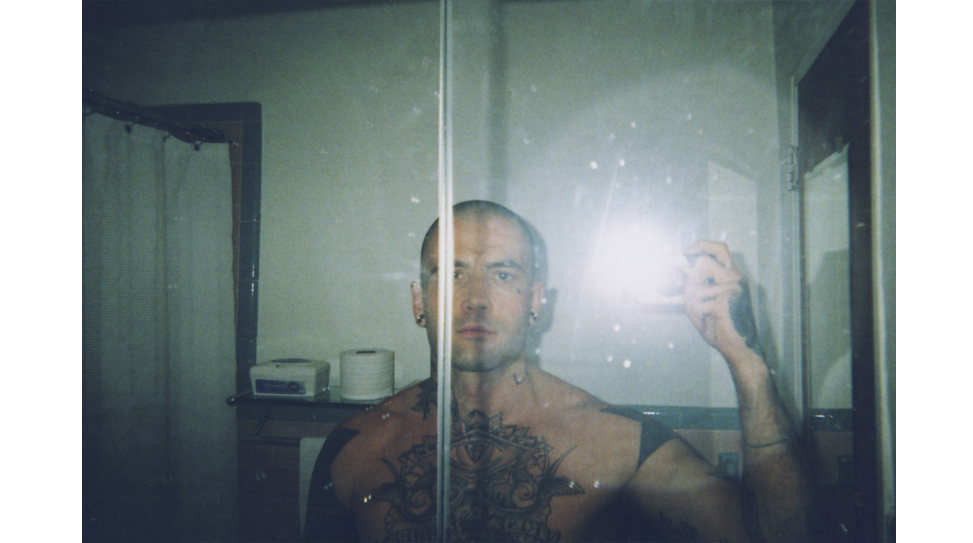 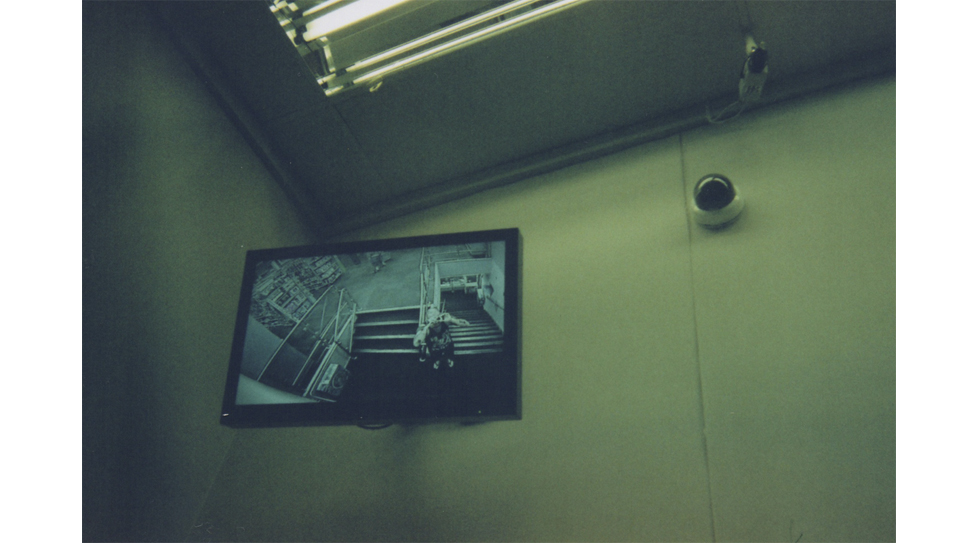 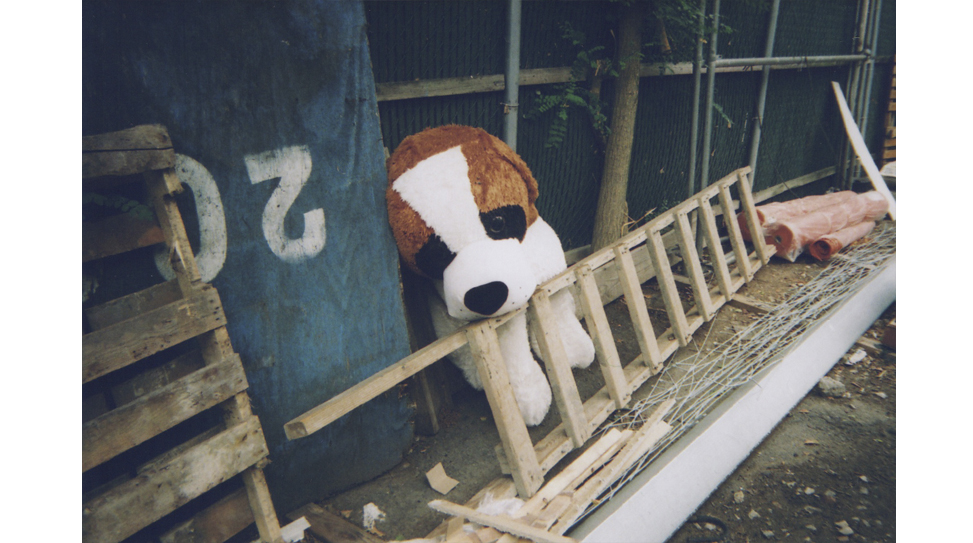 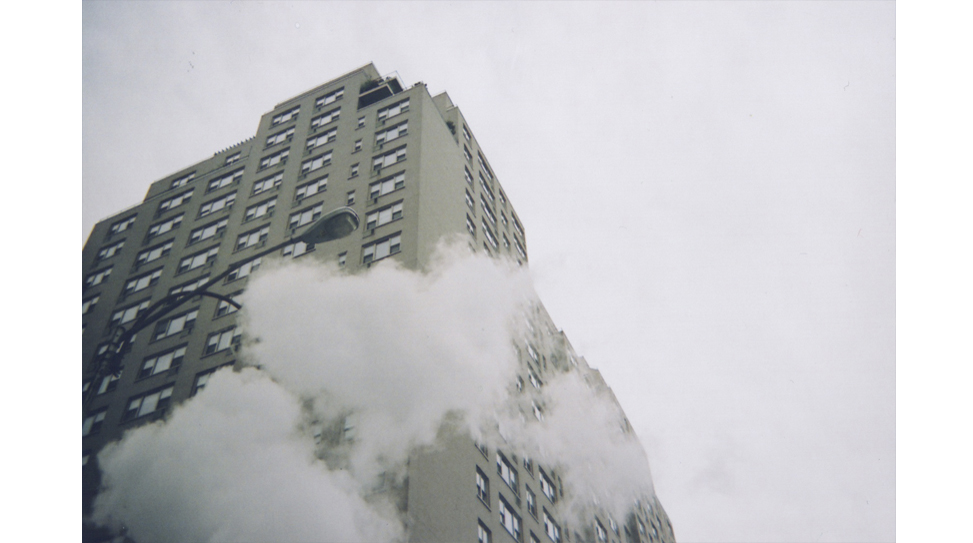 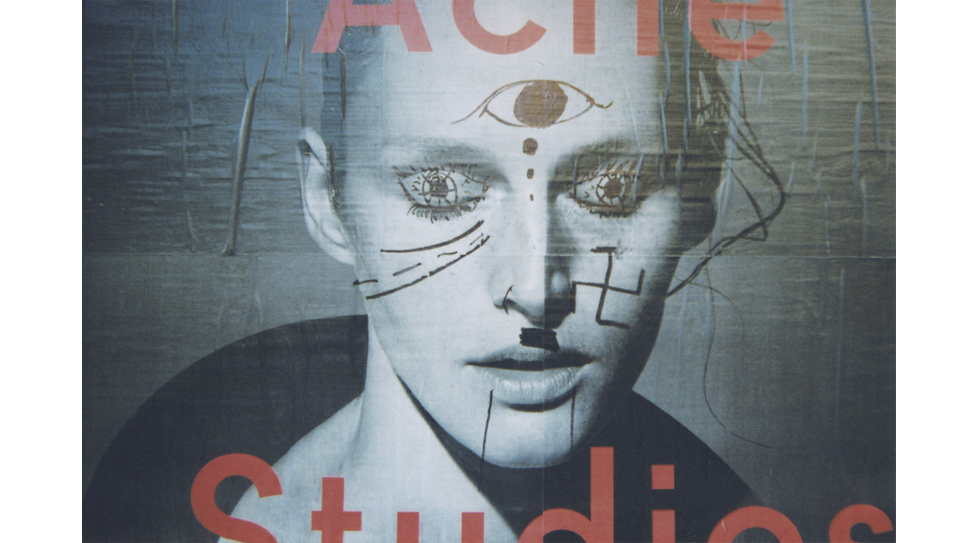 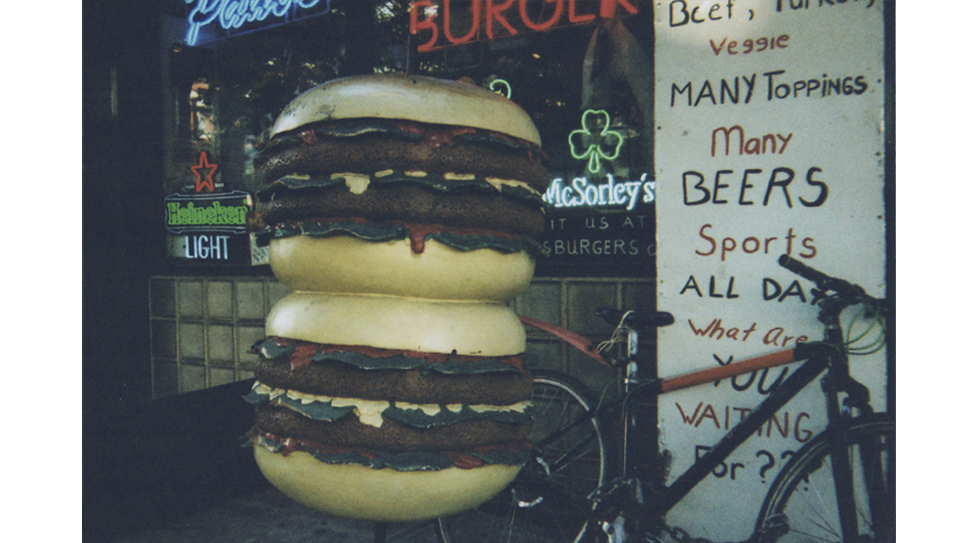 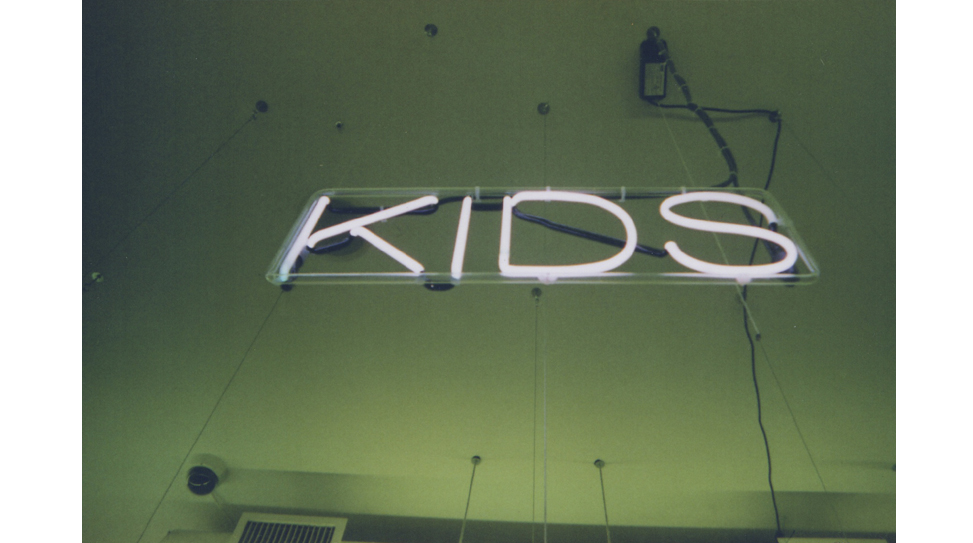 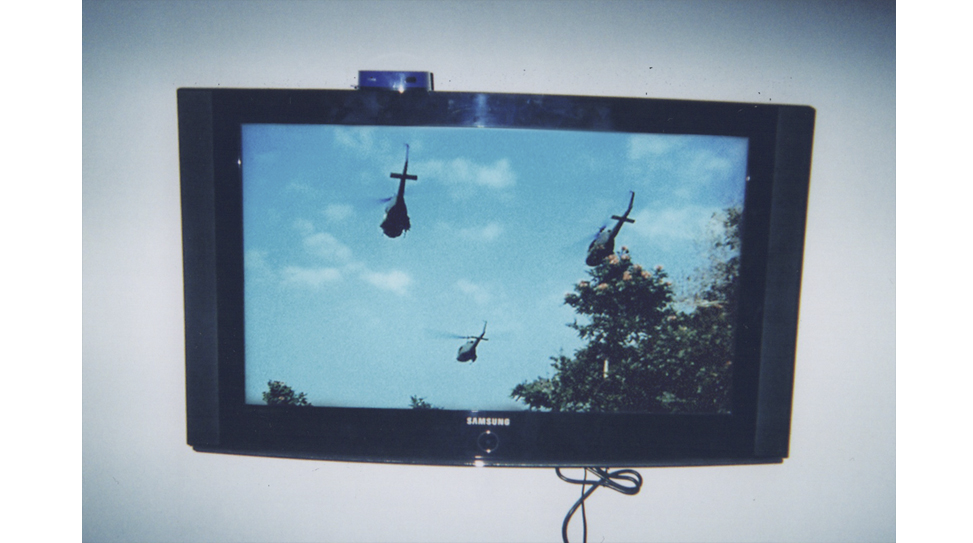 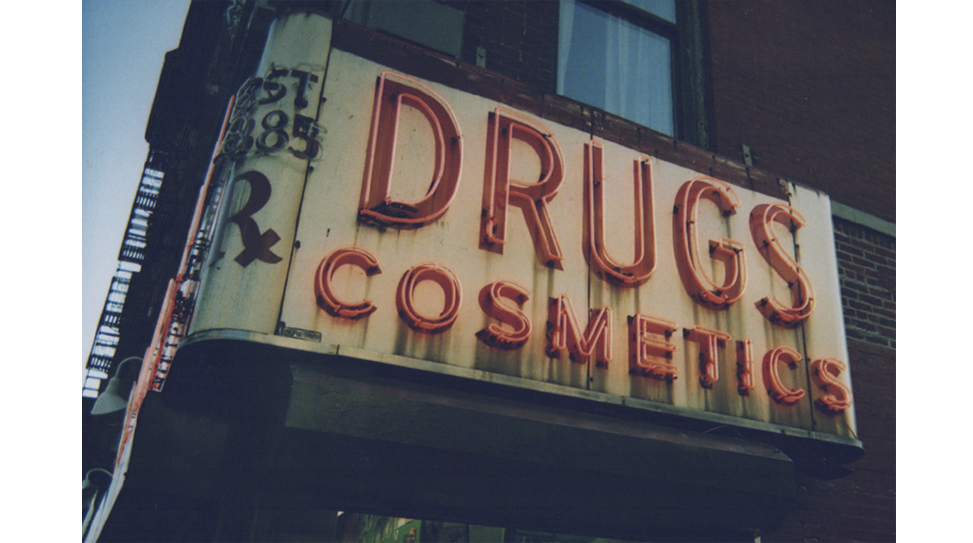 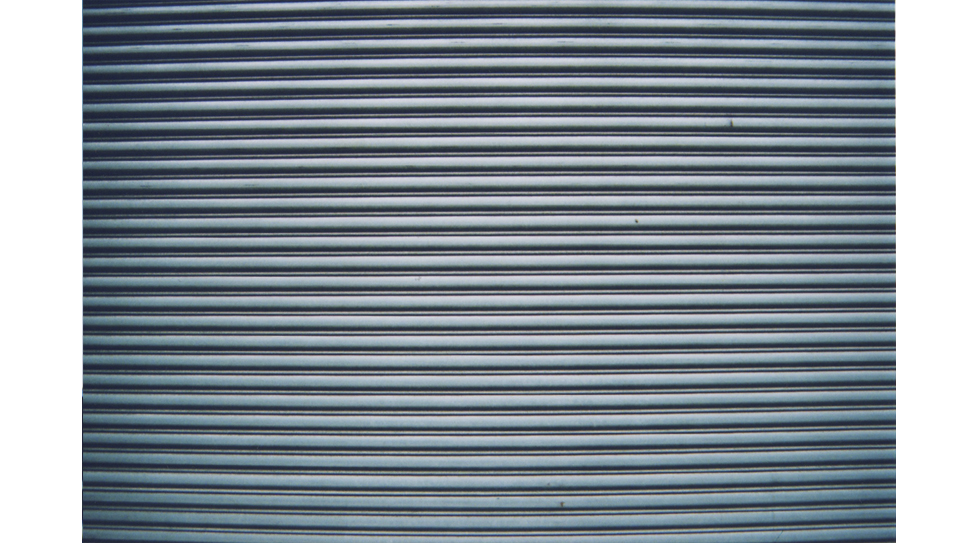 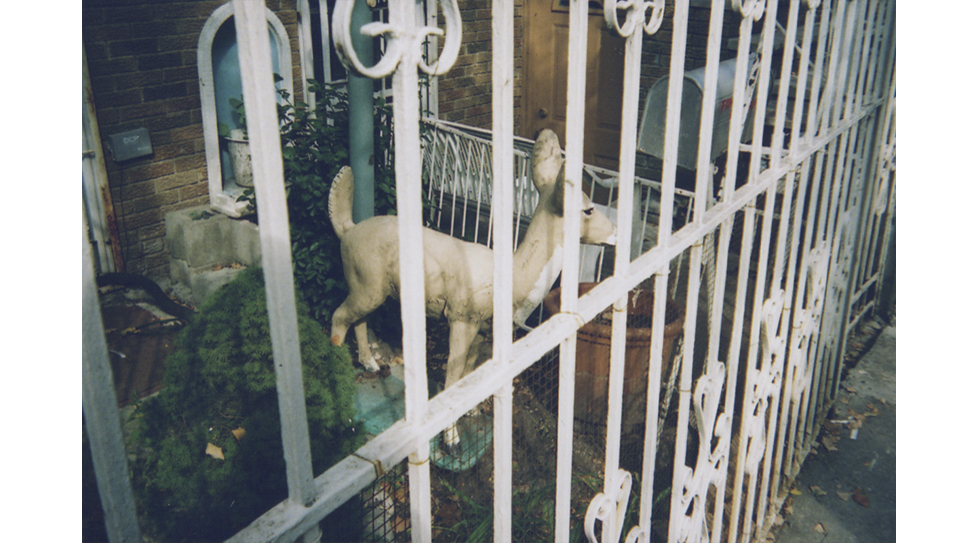 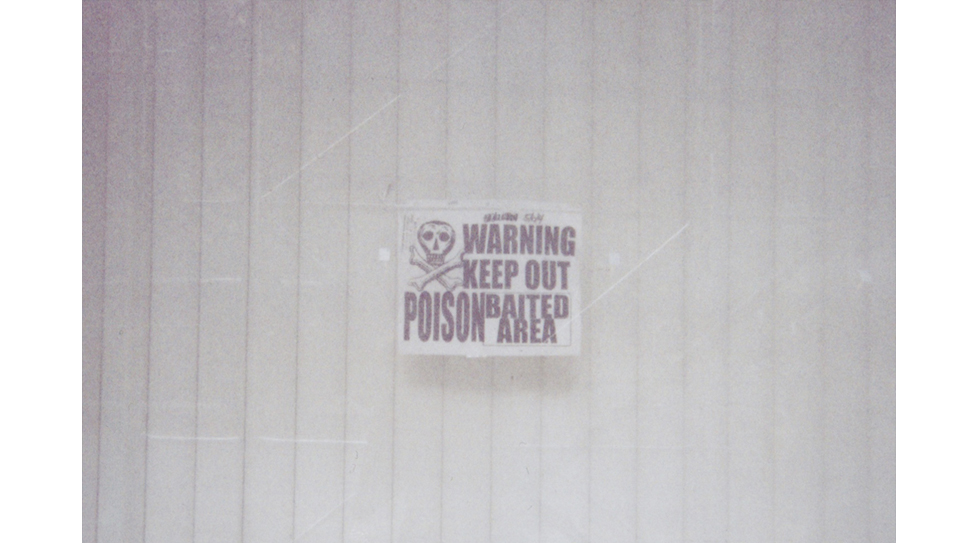 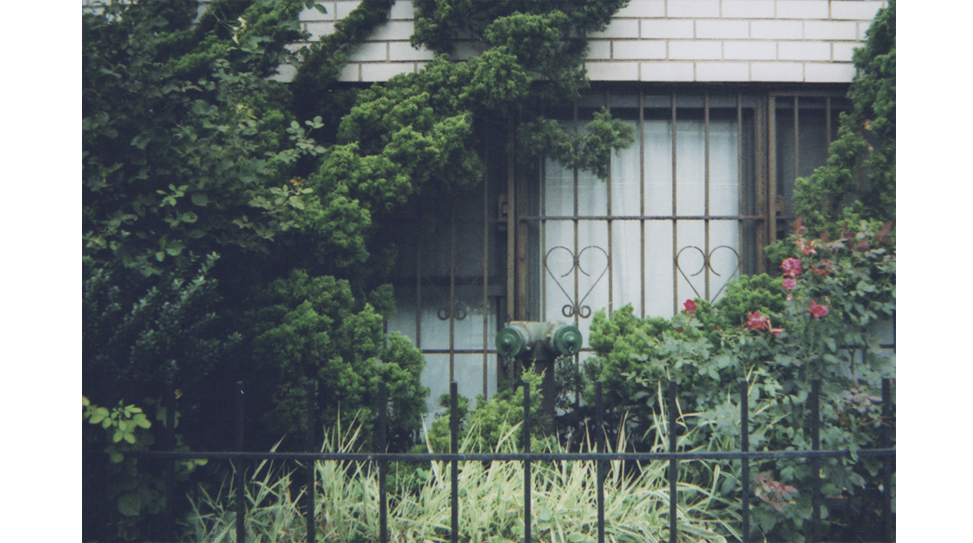 The concept is simple: 21 Exposures is Anthem’s ongoing photography project, which documents the lives of some of our interview subjects as told through the eyes of the subjects themselves. Participants are given disposable cameras with set numbers of exposures to work with and plainly told that once their photos are developed, every photo should be shared with our readers.

Interviews can often feel like they’re just skimming the surface of things. 21 Exposures is intended to help dispel this feeling of distant unfamiliarity. The way in which our subjects are able to freely share intimate moments of their lives, on their own terms rather than an interested party’s such as ours, can be more tractable than you might think. We acknowledge the inherent limitations of using a disposable camera, a medium that can only be partial and work at the level of vague hints. However, it’s the subject’s willingness to observe their surroundings more closely and celebrate individual perception that are, in some ways, the most significant contribution of all.

For our latest edition, we asked pop artist Jake Lore to document his life for an unspecified period of time in New York City. Scroll through the images above to see what he captured.