The actress and filmmaker on relating to characters, resilience, and introducing Mona Lisa and the Blood Moon to a post-Covid world. 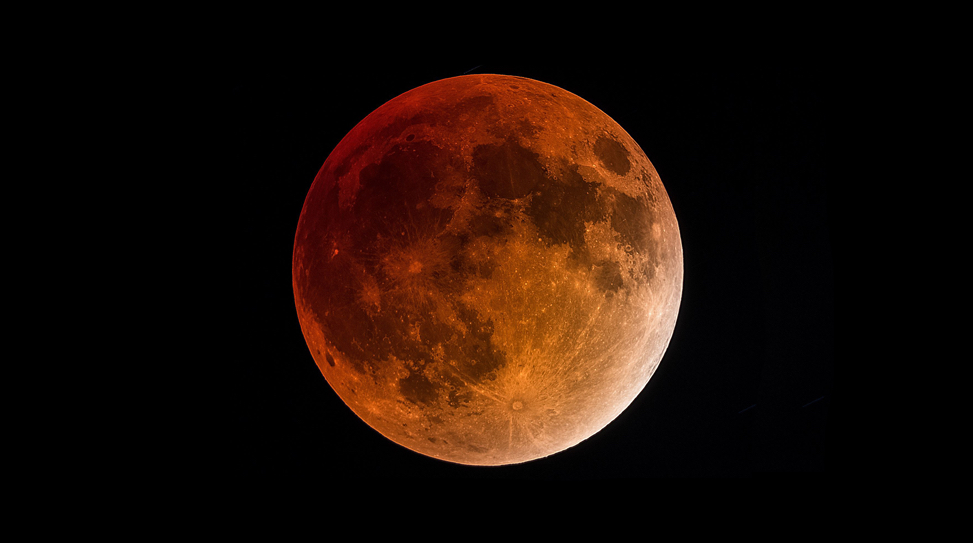 It’s a mystical thing how it came to be, of wanting to break free.

The appearance of a blood moon holds spiritual meaning for some. The ancient Incans and Mesopotamians believed that the celestial body was an omen portending death. In Islamic cultures, the phenomenon signals a time for special prayers. Ana Lily Amirpour’s dazzling third feature, Mona Lisa and the Blood Moon, adds a genre twist of its very own to these and other symbolic meanings, unleashing her titular heroine into the energizing glow of a fiery red moon.

A blood moon rises over the bayous of the “Big Easy,” and in a mental institution, it awakens the supernatural in Mona Lisa Lee (Jeon Jong-seo), a patient who has spent the previous decade under lock and key. It is on this night she decides it’s time to leave, and given her extraordinary new powers, this proves an easy task. With an intense stare conveying telekinetic rage, she exerts a form of hypnotic mind control over others, making her enemies slap themselves, stab themselves, or take a bullet in their knees. Before long, she has vanished into the night—into a trippy patchwork of New Orleans’ French District—bumping into its local players as she goes. That includes a cop, Harold (Craig Robinson), who is witness to the girl’s superpower and chases after her with an almost obsessive determination, and DJ Fuzz (Ed Skrein), a dime-store Vanilla Ice, who is after her heart and is eventually of great help to our heroine. At a cruddy fast-food joint, our escapee happens on a violent altercation and offers telekinetic assistance to foul-mouthed stripper Bonnie Belle (Kate Hudson), who wields her own brand of alienated toughness. Now Mona Lisa has fallen in with the pole-dancing single mom and her sweet-natured latchkey kid, Charlie (Evan Whitten).

The overall plot, though, while intriguing, is perhaps less important compared to the film’s theme of outsiderdom and weirdo camaraderie. Impressively, Hudson, given all her fame, feels like she truly belongs here. Bonnie is a trigger for all kinds of empathy and anger. Meanwhile, “I’m not going back there!” a phrase Mona Lisa utters to almost everyone she meets, is a reminder of her haunting past—also mirroring our collective yearnings to move past living in a Covid world.

Mona Lisa and the Blood Moon arrives in theaters, on Digital, and On Demand on September 30th.

As a life-long outsider myself, or a weirdo, or however one chooses to label it, these are the on-the-fringe characters I love to see onscreen. Ana Lily—do you inevitably recognize parts of yourself in all your creations? In what ways do you feel a kinship towards them?

Ana Lily Amirpour: Yeah, I do! I mean, maybe certain things… I don’t know, that’s an interesting question! Certainly in Mona Lisa, and then I think there’s other characters I’m drawn to, like Bonnie. I really like seeing a woman that’s so badass and can’t be taken down, and she’s not apologizing for it, you know? So I like seeing that. There’s no lesson to teach her. Mona Lisa is just as weird as she wants to be and isn’t afraid of anything and could go towards anything, so you get to explore with her. And Fuzz? He is like my dream guy, maybe.

Kate Hudson: For a moment.

Ana Lily: For a moment, yeah! Then I’ll start going cross-eyed in the black light.

Ana Lily: “I’ll be back after I get some sunlight.”

Kate—can you relate to Bonnie?

Kate: I don’t! The thing is, I don’t relate to Bonnie. There’s things about her that I understand, and that I wish I had more of maybe. Living so unapologetically. Being so authentic in who she is. Not caring about what anybody else thinks. There’s also elements of single motherhood and working hard to provide for your kids that I definitely relate to. But all in all, Bonnie’s coming from a very different place. She’s a very different type of person than what I know. So putting her on was really fun for me! I mean, it was like creating something totally new, and it was on the page. I wanted to bring what Lily wrote on the page to life and, hopefully, I achieved that.

It’s really special that this story unspools in New Orleans, too, because Bonnie is that place personified. A town that gets beaten down and stands tall, over and over. That’s her spirit.

Ana Lily: Yes, one hundred percent. You should be answering these questions! [laughs]

Kate: We even talked about that when we were filming this. New Orleans gets hit hard, and so do all of these characters.

Ana Lily: “Brush it off, and keep going at it.”

In the past couple of years, because there was no escaping Covid, we would make all these connections between what we’re experiencing with our movie-watching. Mona Lisa felt, to me, like a turnstile. It’s like her journey is our journey to post-Covid freedom. And that had to be happenstance, right? You were already making this movie when Covid arrived.

Ana Lily: It is. When Covid hit, I was finishing editing. I did all the sound and put on all the final touches during Covid. With the fortune cookie scene, and the fortune—“Forget what you know”—I remember writing it and shooting it, thinking, “So many people are going to call it pretentious. They’re not gonna relate to really forgetting what you know.” But the whole world had to do that! Everybody had to do that. And I just feel like Harold’s helplessness to the forces we cannot control is so universal. It’s a mystical thing how it came to be, of wanting to break free. I mean, Mona Lisa is in lockdown. I’m so happy to hear you describe it like that, and what the movie did for you.

Kate: I’m with you on that. When I experienced the movie at Venice [Film Festival] on a screen that big, in that theater, with the sound and the music, it was so immersive. I felt like I hadn’t seen something like that in so long. I hadn’t been a part of something like that in so long. It’s the magic of movies! And you want to say a “little” movie because it doesn’t have the Marvel world pushing it, but it’s a magical, large-scope film. When you see it like that and have that feeling, it does feel like, “This should be the way forward,” you know? So I agree. What an awesome observation.