Xavier Dolan’s Mommy is, despite its flaws, always gripped with uproarious feeling and often brilliant. 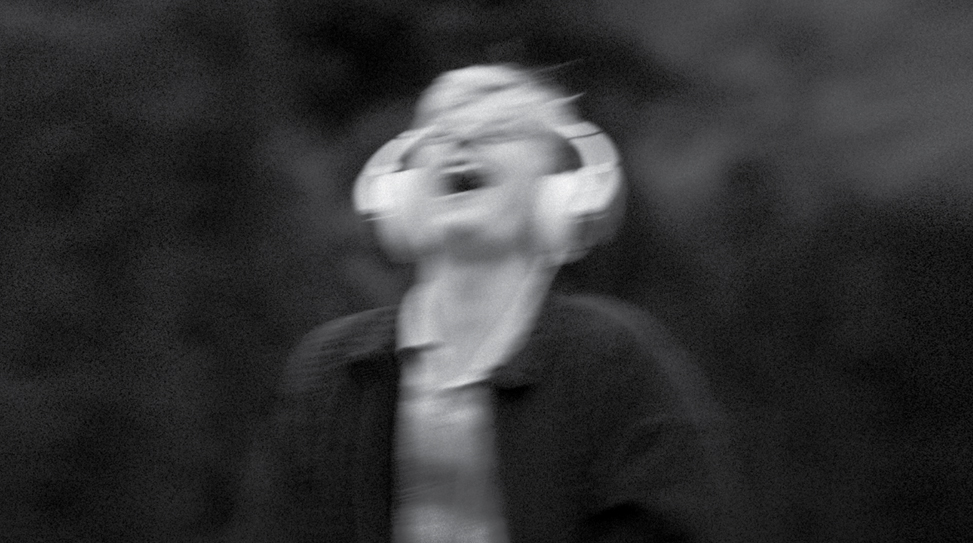 It's very much rooted in friendships, so there's a lot of richness in it. Xavier [Dolan] knows us very well.

Xavier Dolan has enjoyed a sensational career rise going from teenage actor to Cannes Competition contender at the ridiculously young age of 25. Dolan’s Mommy, which marks his fifth feature in as many years, is the character study of a working-class Montreal single mother. Anne Dorval plays Diane, a glamorously trashy middle-aged widow with a cross to bear: her aggressively unstable son Steve (Antoine-Olivier Pilon) struggling with ADHD. Steve is a blond-haired figure of rage and sorrow, shifting from a cheerful grin to growling hateful epithets and thrusting his hands around her neck. When shy, stammering neighbor Kyla (Suzanne Clément) takes a shine to Diane and Steve, the trio form their own dysfunctional family unit, liberating themselves from stifling personal limitations, at least for the time being.

As Dolan’s characters endure a series of seismic ups and downs, Mommy maintains a vitality and movement that goes far beyond craftsmanship. Showing one of many signs of maturity for Dolan, he resists the lure of tragic melodrama until the film’s final moments when Diane experiences a daydream of a fantasy life she wishes her son could lead, followed by a bitter collapse into bleak reality that ranks as the best piece of filmmaking in his career to date. Mommy is Dolan’s warmest, most humane, and least narcissistic film, and our top Competition pick at Cannes this year.

Could you start off by talking about the amazing chemistry you’ve been able to create between the three of you in the film?

Antoine-Olivier Pilon: I think it’s important to understand the people you’re working with and the special relationships you form with them. Xavier [Dolan] is the only director I’ve worked with who also happens to be a friend. I think that allowed us to have a lot of fun and laugh. For me, I wasn’t there to work.

Suzanne Clément: Xavier’s the link for all of us. We all get along so great. I also see Anne [Dorval] as a friend. She’s somebody I know and admire so much. I think she likes me, too, as an actress. I love Antoine because he’s such a great actor. And it’s not like we rehearsed for ages and get to know each other that way. It’s through Xavier’s energy and focus that we knew what he wanted for this movie. Ann and I’ve known Xavier for years and we’ve been through all kinds of stuff together.

Xavier is known to have a very special working process with his actors.

S.C.: It is really about the friendship.

A.P.: It’s much easier to cry in front of twenty friends that you know as compared to twenty people that you really don’t know. Xavier has his own team and they’ve worked with him since the very beginning. It’s a very close set.

How did you prep for this role, Antoine?

A.P.: I studied and talked about the illness with Xavier. We created this character together.

Suzanne, could you talk about the stammering and where you wanted to take that vital piece of information about your character?

S.C.: Xavier wanted to have that initially, but didn’t really know how to build on it to make her interesting. The two other leads he had written were so strong already… He wanted me to play this character, but not in a specific way. For me, I wanted to bring life to her and we even thought about adding more scenes to accomplish that. Now that we know her history, I think her stuttering has a weird thing about it.

Especially for a teacher…

S.C.: Yeah. [Laughs] Xavier takes a lot of risks in his life. I’m impressed by the way he has grown in his career by pushing boundaries. I’m very inspired by his behaviors. He has certainly pushed me by trying new things.

A.P.: When we shoot scenes, he can be really spontaneous. I think that’s why I like working with him so much.

Suzanne, we don’t really know a whole lot about your character’s past. Do you then create a backstory for yourself as an entry into who she is?

S.C.: No. [Laughs] I have my reasons. That’s something I built with Xavier. Some people didn’t pick up on it in the movie, but there’s a picture of her little boy who died.

Antoine, did you enjoy playing such an angry kid? This was a very demanding performance.

A.P.: Yes! I enjoyed kicking cabs, kicking tables and breaking windows. You take all of these little things that you don’t like in life to let the anger out.

How did you both come to meet Xavier? You’ve collaborated with him before on films, not to mention that Indochine music video.

S.C.: It was small, but such a beautiful scene. If you see the movie again, watch for his scene.

A.P.: It’s the scene where someone addresses Laurence as a woman for the first time.

So it was a standard auditioning process in the beginning?

A.P.: I never auditioned for Xavier.

A.P.: He knows who he’s dealing with. He makes wise choices. Honestly, I don’t think he even has time to hold auditions.

S.C.: I think that’s the beauty of it. He writes characters for the actors and makes offers. I had thought Xavier wrote Mommy specifically for Anne, but yesterday, they told me he wanted American actors before going with Quebecois actors. Going back to your question, I met Xavier when he was 17. He was in a short film with a friend of mine. When he wrote I Killed My Mother, I was very impressed. He wanted to direct, produce and act in it when he was 20—and he did. I was like, “Wow. I don’t know if anyone else can do that, but you sure can.”

The topic of age comes up over and over again with Xavier, which he so clearly hates.

S.C: I think it has a lot to do with Xavier being as bold as he is. That script ignited something in me. We became good friends through working together. He has inspired me a lot even though there’s this twenty-year age difference. It’s crazy because I sometimes feel like he’s way beyond me. All the characters he creates are based on people he knows in his own life.

Could you talk about Xavier’s perfectionist attitude?

S.C.: He’s a perfectionist, but he’s also able to make certain things a priority. I think that’s part of his maturity and process. For five years, he has gone for what he wants and knows when to say, “This is not important” or “This relationship has to be kept.” Xavier is very intelligent when it comes to dealing with relationships. He has a certain emotional intelligence. He’s going very, very fast in that regard. Xavier often says that it’s better to do everything himself because it will take forever to explain to someone what he’s looking for.

How much collaboration is there, really, when he’s so meticulous about executing his vision?

S.C.: It’s really spontaneous. I don’t think you can give a character to an actor and have it be, “This, this, this, this.” As actors, we do what we’re told, but we bring to it our own ideas as well.

There’s an incredibly emotional exchange between the two of you in the kitchen at one point. Was that difficult to find?

S.C.: It was definitely hard for me to find it at first. I didn’t want to hurt Antoine even though he was so willing to do anything. You don’t want actors hurting themselves. Xavier likes to challenge people and be challenged himself.

What are your feelings when the press pack calls you Xavier’s muse?

Is Xavier very precious about the words when it comes to dialogue?

A.P.: It depends on the lines. Sometimes there are lines that can’t be touched for whatever reason. If I don’t like a certain line, I will ask him about it. Sometimes he will let us change it.

What do you hope the audience takes away about Steve at the end of the film?

A.P.: I don’t think he can survive without his mom. He’s too much in love with her. If he can’t live with her, why live?