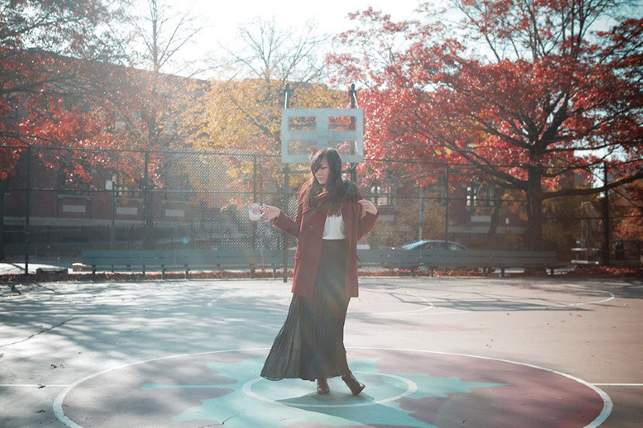 Tiffany Frances is a film director and photographer based in NYC and LA. Her work has been featured at Cannes’ Short Film Corner, La Femme Film Festival, New Filmmakers Los Angeles, International Film Festival of Cinematic Art, Stereogum, The Fadar, and MTV Iggy.

She has a working relationship with clients such as Citi, Milk Studios, and MADE New York. While directing, she has also worked as a producer for commercials for Red Bull, Barney’s, and music videos for artists Toro Y Moi and Killer Mike. She has also edited work for Google, The Wall Group, M2M, and Clinique.