This tops our list of the few, truly great moviegoing experiences of 2012 so far. 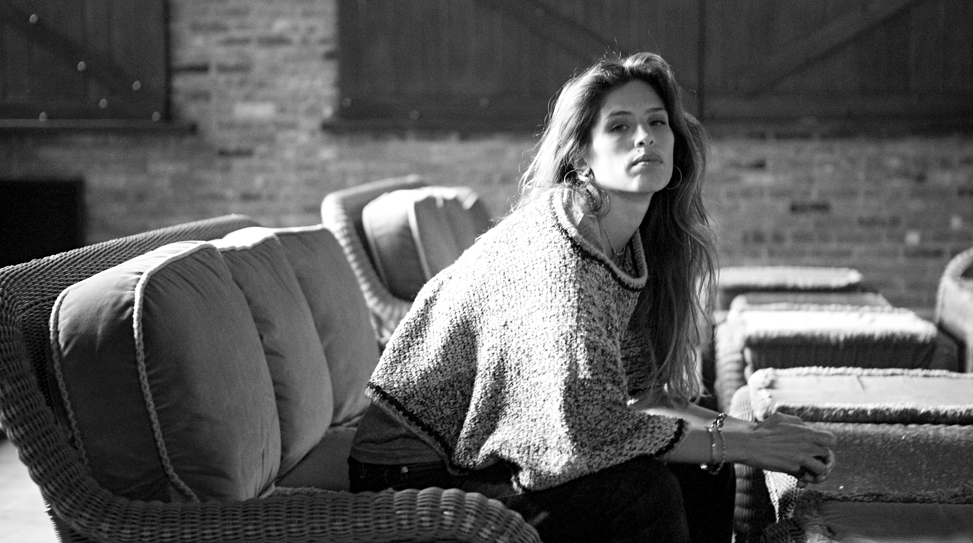 It’s strange to think that 2012 marks the 15-year anniversary of Luc Besson’s gargantuan sci-fi tentpole The Fifth Element. When it hit theaters in 1997, it felt almost unbearably stylish, a paradigmatic rethinking of the kind of sweeping Bladerunner fantasy for a contemporary, thrill-seeking audience. Today, it stills holds up, mostly for its winning characters: Milla Jovovich in her breakout role as LeeLoo (we won’t soon forget her barely-there costumes), Bruce Willis in one of his most charismatic roles to date, Chris Tucker as a loquacious Dennis Rodman from outer space, and who could forget Diva Plavalaguna, a mutant alien opera singer played by Maïwenn?

Although Maïwenn is most widely recognized on an international scale for playing Diva Plavalaguna, she’s a household name in her native France. Ushered into the entertainment industry by her mother, actress Catherine Belkhodja, Maiwenn later chronicled the difficult experience of growing up as a child actress in her one-woman stage show, Chick Pea. At 36, she’s no stranger to the ups and downs of love and fame—she was once married to Besson and had a child together before he left her for Jovovich during the filming of The Fifth Element. After her breakup with Besson, she proceeded to star in several notable movies including High Tension opposite Cecile de France before expanding her footprint across the moviemaking spectrum as a writer and director.

Polisse, which she co-wrote, directed and stars in, is the latest pit stop in her creative journey. The winner of the Jury Prize at last year’s Cannes Film Festival and the recipient of a whopping 13 César Award nominations, it’s also one of our favorite films of 2012. Having spent many months with real Child Protection Unit officers in Paris, Maiwenn presents a narrative based on real child investigation cases. With the aid of a dynamic and committed cast—Karin Viard, Joey Starr (French rapper) and Marina FoïsShe, among others—Polisse conveys the emotional strain of the CPU’s work with gritty realism. They not only deal with the stress of their jobs, but the inevitable fall-out in their personal lives. As the cases, confessions and interrogations pile up, the squad members come to learn that they only have each other as a support system in their uphill battle.

Not only has Maïwenn set for herself the enormously difficult task of handling touchy subjects such as pedophilia, child abuse and rape, she also confronts the much harder challenge in communicating and humanizing the important work of the CPU to help viewers identify and trigger their own potential for change. Polisse builds a taut narrative, at moments so powerful, that once the tension suddenly snaps, it’s about as visceral as movies get. At times hard to watch, but punctuated with great humor, Polisse erupts in an unexpected, dramatic climax that ultimately underscores an important universal message: If your cause is just, never, ever give up.

Polisse opens in New York on May 18 with a national roll-out to follow. It will be available through Sundance Selects’ VOD service on May 25.