Film Critic: Trespass Against Us 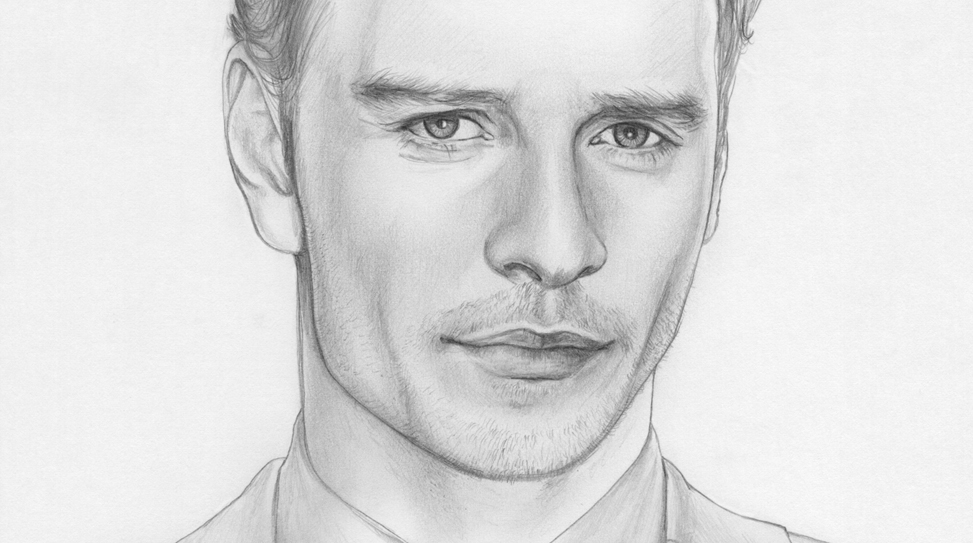 “You gotta stand up against these cunts, Tyler, so they don’t trespass against us!” spits Colby Cutler (Brendan Gleeson) at his young grandson (Georgie Smith), belittling the school system for brainwashing students and calling its round-Earth teachings “bollocks.” The Irishman plays the dim-witted, lumbering oaf well—unkempt, uneducated, and unrefined. This is the first and last time the film’s title is brought to the fore in Adam Smith’s confident debut, Trespass Against Us.

The crime drama centers on a chaotic mix of caravan outlaws holding court in a squalid trailer park made up of things both stolen and thrown away by others, somewhere on the English countryside. Michael Fassbender is Chad Cutler, a wheelman desperate to claw his way out from beneath the thumb of his domineering father, Colby, and start life anew with his wife and two children’s best interest at heart. Colby is more often an angry man with narrow-eyed paranoia who’s forever wearing the same tracksuit. Colby chides his son for wanting to give his grandchildren a proper education. He pressures his motley crew into living a life of vandalism, anarchy, and disordered self-rule by orchestrating the occasional robbery to make ends meet. They smash and grab from the wealthy. In one instance, the tumbledown crew crash through an estate and literally rattle the crystal chandeliers. When Colby coerces Chad into a proverbial “big score,” it upends everything.

Unruly is the only rule in Colby’s world. So it goes, fuck with the social niceties. Reigning over his trash heap, Colby rules the roost with a firm hand. His blind faith in his own distorted truths have made those under him lumber about like cultists. After all, he’s a man of ill-gained small fortunes and poor logic. But his fractured reality doesn’t go down easy with Chad. Fassbender provides an embittered-but-good-natured core to his character’s persistent failure. Together, they’re at war with themselves and the police, and the two actors have an unhinged yet understandable chemistry.

The dialogue is worthy of note. It’s dense and delivered in a thick Gloucestershire accent, to such a degree that a good quarter of it is unintelligible. Strangely, it doesn’t matter as much as you might think. Even if you don’t have the foggiest idea what they’re going on about beyond the profanity at times, the father-son sparring sessions about inconsequential things are wonderfully observed.

Alastair Siddons’ screenplay goes through the motions to provide the necessary beats and thematic ingredients we’ve all come to expect from low-key UK productions, but there’s undeniable spark when things really land. Chad cares so much about his children getting a proper education, for instance, because he never had the opportunity himself. He’s a dingy and illiterate Robin Hood-like personality who learned to peel out of tight situations instead of using letters and numbers. So it’s understandable why, when Tyler is asked to leave the school after falling much too far behind the other students to catch up in a tense parent-teacher conference, Chad has nothing left to say. It’s his nightmare: Tyler is turning into another version of himself. It’s that longing for something better that sets Chad at odds with Colby and makes him a figure of wider emotional resonance. These moments evoke sympathy for characters that once seemed far beyond the scope of our compassion.

It’s easy to understand the people who live there, and why it’s difficult for them to rejoin society. They’re battling over what they believe is right for their kin. Fassbender and Gleeson have time and again made mountains out of molehills. This is a film that truly lives and dies on their central performances. Trespass Against Us might not be the best material either actors have ever seen, but they sure know how to make even its most shaggy and cliché-ridden tendencies seem worth it. And the Earth is round, Chad learns, even if you never climb high enough to see over the horizon. Some fathers want their kids to follow in their footsteps. Good fathers want their children to run ahead.

Trespass Against Us is available now on DirectTV, ahead of its theatrical release on January 20.