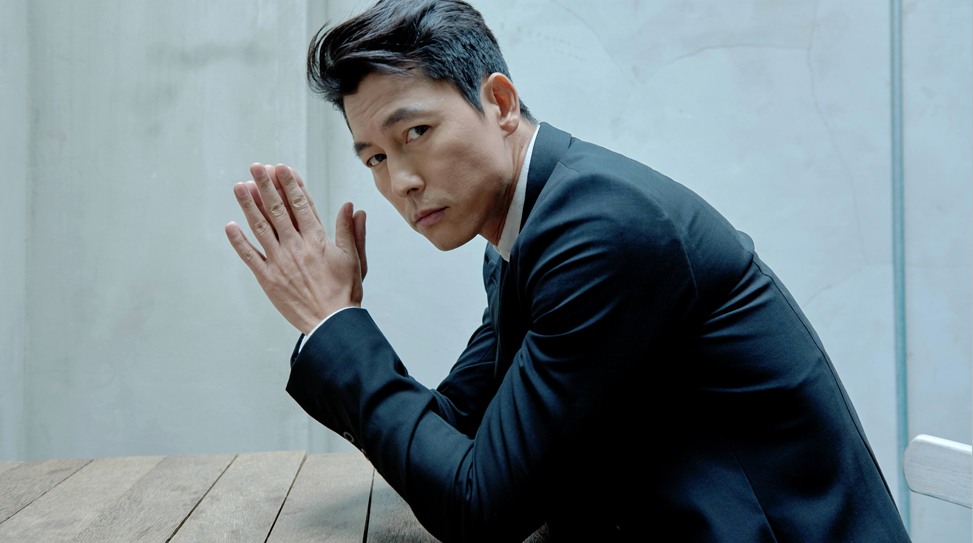 South Korea’s Bucheon International Fantastic Film Festival—Asia’s premier genre event—is in full swing and we’re here to provide you with the gorey details. This marks our second consecutive year at BIFAN, and continuing that theme, it’s also the 22-year-old festival’s second year of presenting a special program that champions one South Korean megastar for furthering the country’s film industry in immeasurable ways. This year, that honor belongs to Jung Woo-sung.

If Jung’s name is unfamiliar to you, you better grab the nearest Korean person—his name is synonymous with fame around these parts. Jung, who’s also one of the most successful models in the country, hit it big in the ‘90s with a teen drama called Beat and has since become a commercially viable onscreen presence—playing action heroes and always-crying heartthrobs with equal dexterity. BIFAN’s special program on Jung this year includes screenings of 12 of his films, an exhibition, a commemorative book, and other doodahs: Soju glasses emblazoned with his mug!

To celebrate this year’s BIFAN in our own little way, Anthem is giving away to one (1) individual a one-of-a-kind, curated “Fantastic Mystery Box” with many things signed by Jung himself, including that shot glass, the official BIFAN film catalogue, a lenticular Freddy Krueger postcard, and a set of ultra-rare pins honoring the horror masters Wes Craven, Tobe Cooper, and George A. Romero—and there’s so much more that we’ll keep a secret. To enter, simply send over a message to our senior editor at kee@anthemmagazine.com by 11:59 PM EST on 7/23. Hidey ho. Ha ha ha.