Enter to win a copy of the 22nd Busan International Fantastic Film Festival catalogue, signed by the acclaimed filmmaker. 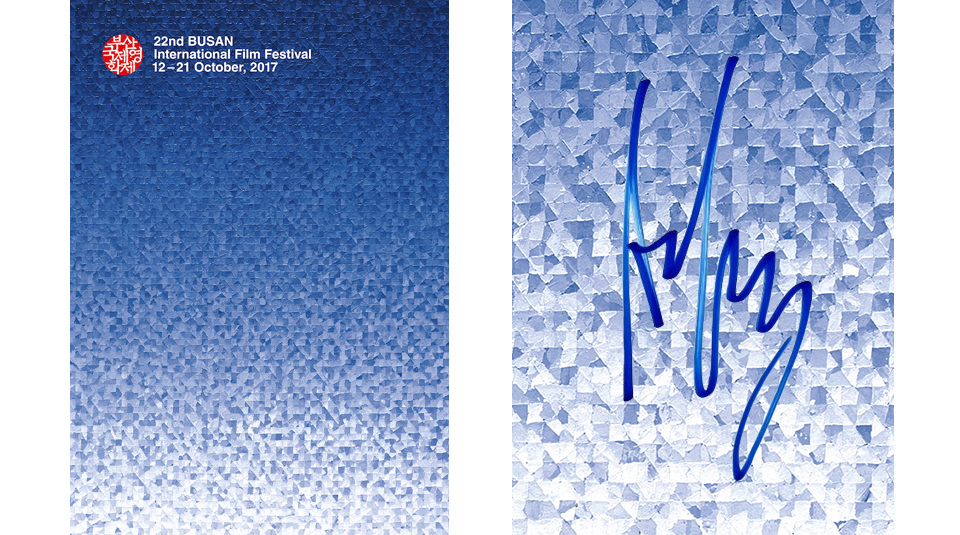 October in South Korea signaled the arrival of three things this year: the turning of foliage, the observance of Chuseok—and for insatiable cinema-goers—the Busan International Film Festival.

BIFF for short, Busan is a main hub for world cinema in all of Asia. Since its inception in ’96, the film lover’s paradise has experienced rapid expansion in scope and diversity, establishing a stronger foothold on the international stage. At this year’s 22nd edition—presided over by Jury President Oliver Stone, Iran’s “new wave” MVP Bahman Ghobadi, French DP Agnès Godard, and the Philippines’ “slow cinema” cornerstone Lav Diaz—298 films from 75 countries will unspool.

To celebrate this year’s BIFF, Anthem is giving away one (1) copy of the festival’s official film catalogue, signed by Darren Aronofsky, who made his first-ever visit to South Korea this week to premiere mother! at Busan on Friday. To enter, simply shoot over a personalized message to kee@anthemmagazine.com by 11:59PM EST on November 3. A winner will be chosen at random.

A post shared by BusanInternationalFilmFestival (@busanfilmfest) on Oct 13, 2017 at 6:13pm PDT