Enter to win a copy of the International Film Festival & Awards Macao official catalogue, signed by the two-time Oscar nominee. 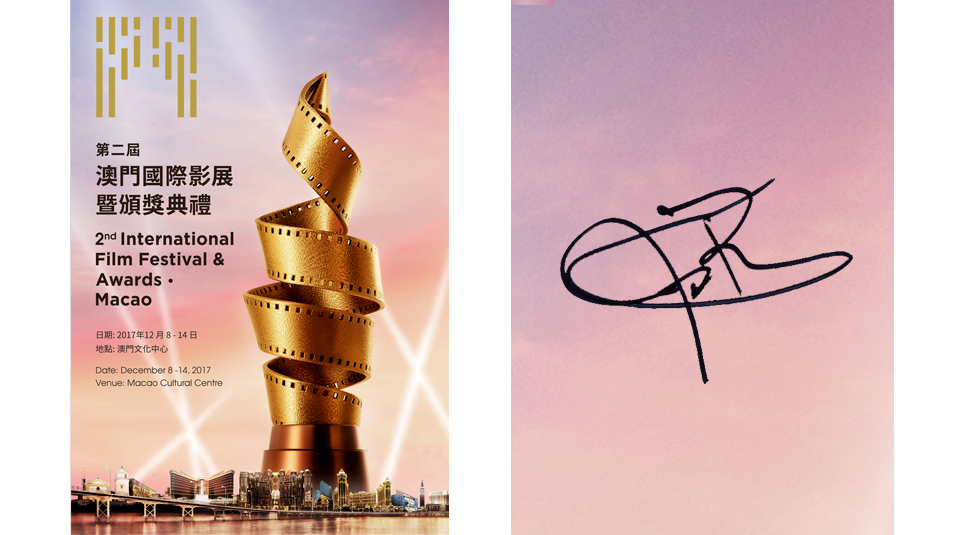 To meet that end, IFFAM brought in the big guns, specifically Jeremy Renner’s arms and the rest of him. As Talent Ambassador, the Oscar-nominated actor also fronted the festival’s promo video, set against the backdrops of Macau and Nevada (?)—the East and the West colliding, finally—to illustrate, again, IFFAM’s chief ambitions: becoming a fresh, far-flung film destination for future visionaries already endowed with forward-thinking perspectives. Truly, Macao’s line-up was a coterie of promising filmmakers with singular points of view, carrying the flag up high for their respective countries. Also serving as talent ambassadors this year for the cultural exchange were Chinese action star Donnie Yen, K-pop star D.O., and Cantopop fixture and actress Miriam Yeung.

To put a celebratory cap on this year’s IFFAM, Anthem is giving away (1) copy of the festival’s official film catalogue, signed by Renner. For your chance to win, shoot over a brief message to kee@anthemmagazine.com by 11:59PM EST on January 5, 2018 and we will do a random draw.

As for Renner, better known to us all as Hawkeye in the forever-expanding Marvel Cinematic Universe, the actor will be seen next in Anthony and Joe Russos’ Avengers: Infinity War (2018), the Russo Brothers’ untitled Avengers movie (2019), as well as returning to his titular role in Justin Lin’s as-yet-untitled Bourne sequel, which is farcically slated to hit theaters sometime in 2069.