In this Macao Film Festival & Awards exclusive, enter to win a designer keepsake and a handwritten note from the global star. 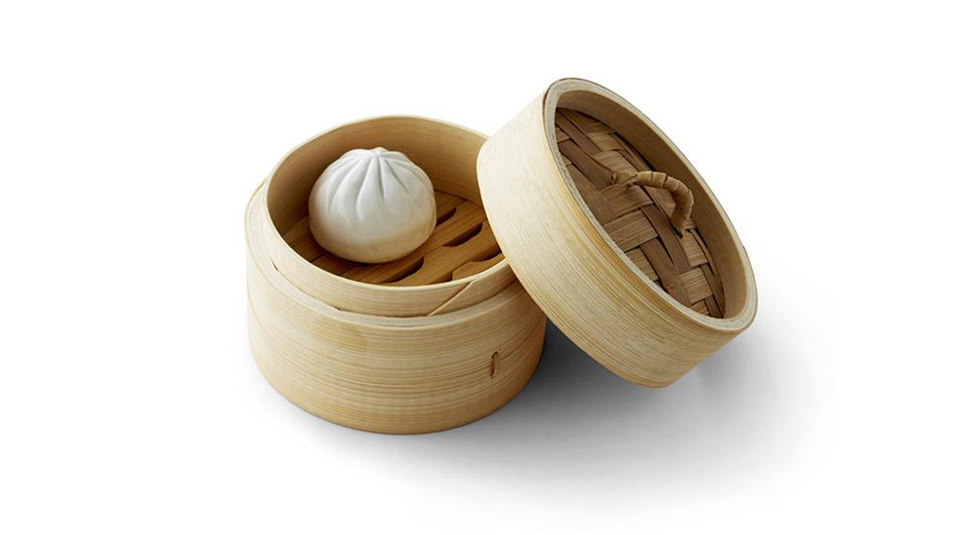 The 2nd International Film Festival & Awards Macao is upon us: Anthem’s first visit to the City of Dreams! Among its line-up of films from around the globe—with special emphasis on first and second-time feature filmmakers—IFFAM will fête Michelle Yeoh with an in-conversation event on December 14, alongside a special presentation of her 2010 film, Su Chao-pin’s Reign of Assassins.

Yeoh is one of those few Asian stars to have successfully crossed over into Hollywood with roles in worldwide releases like Roger Spottiswoode’s Tomorrow Never Dies (1997), Rob Marshall’s Memoirs of a Geisha (2005), Dennis Gansel’s Mechanic: Resurrection (2016) and James Gunn’s Guardians of the Galaxy Vol. 2, in addition to her all-important contribution to Ang Lee’s beloved Crouching Tiger, Hidden Dragon (2000). It’s a movie career that has spanned over three decades.

For our inaugural coverage of this year’s IFFAM, we’ve chosen to bookend a series of exclusive interviews and portraits from Macao with two giveaways—the other half to be unveiled later on.

For your chance to win, simply shoot over a brief message to kee@anthemmagazine.com with “City of Dreams” in the subject line by 11:59PM EST on December 18. We will do a random draw.