Enter to win a copy of Climate Crisis and the Global Green New Deal, from the world’s leading public intellectual’s hand to yours. 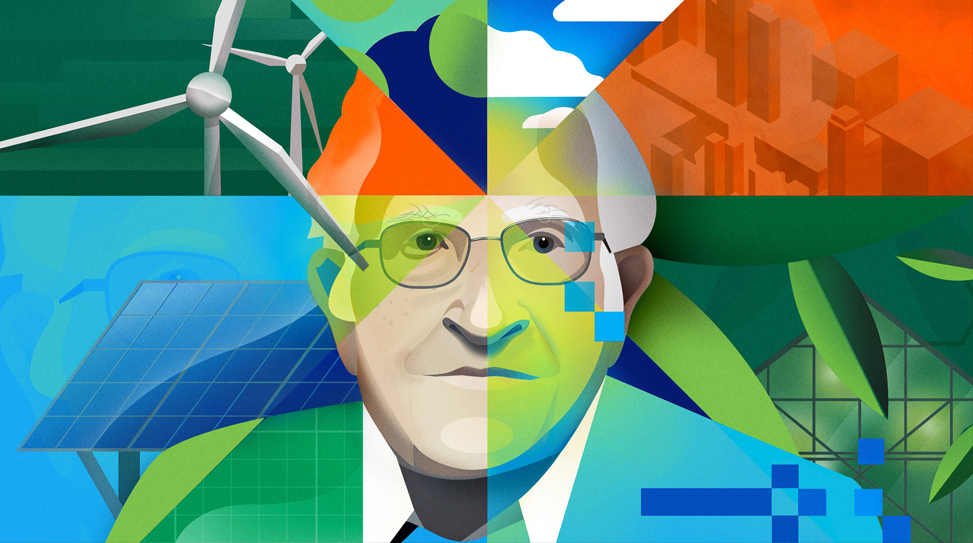 In the past months, the world has experienced a spate of extreme weather. Experts say there’s no doubt that human-induced climate change is to blame. From wildfires, record-setting heat and widespread drought conditions to turbo-charged hurricanes and flooding, extreme weather events are increasing both in intensity and frequency. The anxiety-inducing idea of an eventually uninhabitable planet is compounded by fear and uncertainty caused by the pandemic-related fallout. Scientists warn that time is running out in which to take significant action.

In their new book Climate Crisis and the Global Green New Deal, Noam Chomsky and Robert Pollin assert that the transition to a green economy is necessary but will not bring on further economic disaster, as many have assumed. That fear is misplaced, they write, and encourages climate denialism. In fact, climate change is an economic threat in and of itself. The book is structured around a series of questions, prompts and discussion points from political scientist and co-author C.J. Polychroniou. The book, despite its compact length, is a sweeping inquiry into the nature of climate change, its relationship to capitalism, what a global Green New Deal might look like, and the effects it may have on politics.

Chomsky, of course, has been a notable intellectual presence on the left since the mid-20th century. He’s an analytic philosopher, one of the founders of cognitive science and a giant in the field of linguistics, alongside his notable contributions as a historian, essayist, and social critic. The author of more than a hundred books, he is known as one of the most cited authors alive. Meanwhile, Pollin teaches economics and co-directs the Political Economy Research Institute at the University of Massachusetts Amherst. Pollin has been writing about climate economics and green growth for years, as well as consulting with various nonprofits and governments.

To trumpet the arrival of this all-important new book, Chomsky is giving away to five (5) readers their very own copy via Anthem. To enter, shoot over a message to our senior editor at kee@anthemmagazine.com by 11:59 PM EST on 10/15 and we will do a random drawing.