The iconic filmmaker on his in-development Western, his desired slate of future features, and his new masterpiece The Handmaiden. 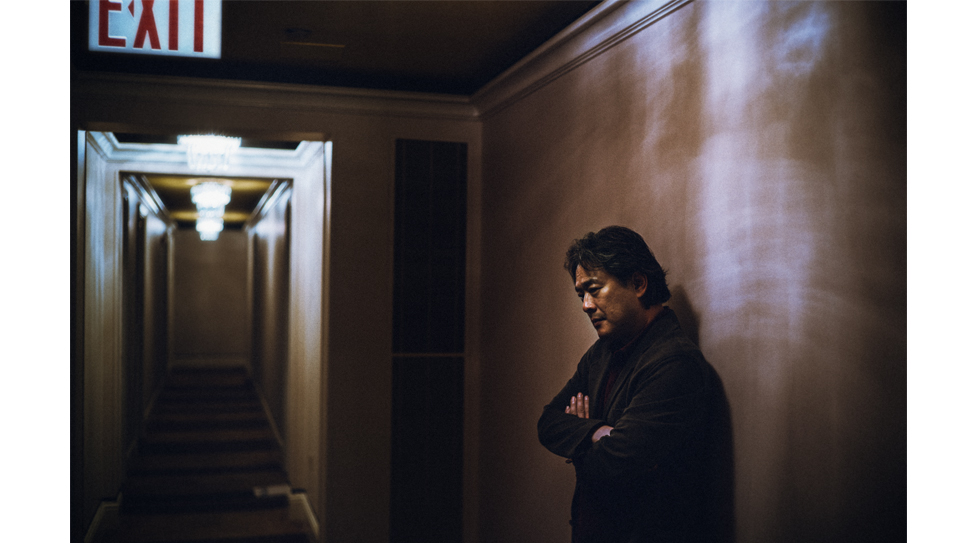 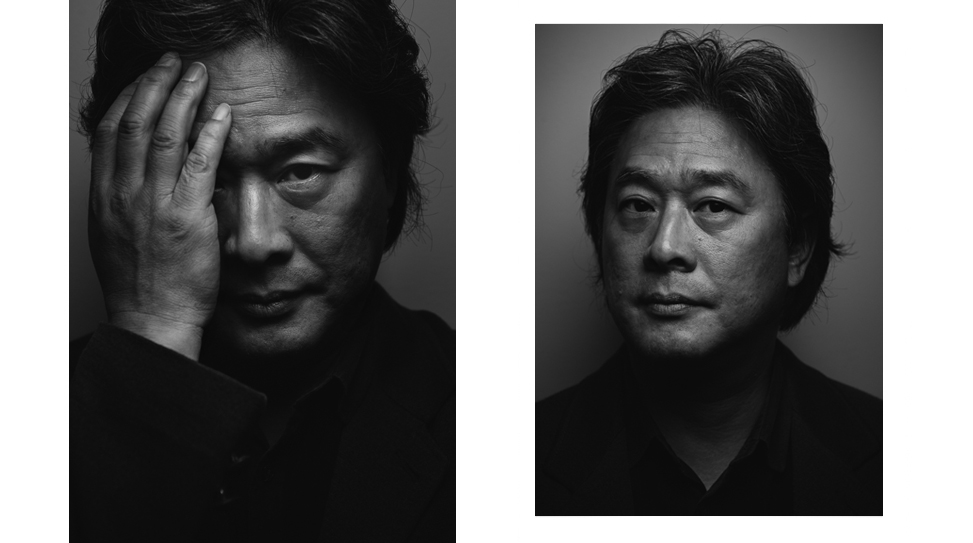 Whether something feels like a Park Chan-wook film or not couldn't be less important to me.

Park Chan-wook gained a lot of notoriety with The Vengeance Trilogy. With The Handmaiden, the filmmaker arguably snaps in the final piece in The Lust and Temptation Trilogy that first began with Thirst, continued with Stoker, and now blossoms many of its themes in this erotically charged period drama adapted from British author Sarah Waters’ Fingersmith. Park gracefully operates the crankshaft to transpose a Victorian Britain to a 1930s Japanese-occupied Korea, and it’s a doozy.

Like Waters’ novel, The Handmaiden unravels in three parts. Pickpocket-turned-handmaiden Sook-hee (Kim Tae Ri) is recruited by Count Fujiwara (Ha Jung-woo), a repugnant schemer who hatches a devious plan to woo Lady Hideko (Kim Min-hee), a demure Japanese heiress, into marriage, before wheeling her off to a madhouse, leaving him with the lion’s share of her fortune. But to do this, he has to lure her away from her sadistic Uncle Kouzuki (Jo Jin-woong) who owns the opulent country stack on which she resides and who also has his own plans to bleed the wealthy woman dry. The Count hopes that the loyal Sook-hee will provide just the assist he needs to help guide the lady’s affections. Until, that is, Sook-hee and Lady Hideko fall in love and literally run for the hills.

This duplicitous set up marks only the beginning of a cat’s cradle of many other twists and turns. There’s an awful lot to unpack in the serpentine plot and when the rug does finally get pulled—and it gets pulled hard—you’re surprised without being surprised. Park’s street cred is secure. Nor does he ever seem capable of vanishing into someone else’s material. The Handmaiden is sure to leave you curious about what the filmmaker might tackle next. That’s where this conversation is headed.

The Handmaiden opens in select theaters on October 21.

Even the most casual moviegoers know what Oldboy is and you certainly have your share of devoted fans. How does something like that inform your filmmaking decisions?

It’s probably the same for other filmmakers as well, but whenever I embark on a new project, I only focus on that project as if it’s my first and last film. Also, I’m not one of those filmmakers who are able to make one or two films every year. I barely manage to make one movie every two or three years, so each and every film is equally as important to me. What I focus most on is what the story or narrative is for that particular film. Whether something feels like a Park Chan-wook film or not couldn’t be less important to me. I’m not at all interested in this idea of leaving my trace behind or putting my stamp on a film, but rather, what sort of form the narrative requires.

What was the journey like for you with The Handmaiden, from inception to completion?

It’s certainly been a long time since I was first introduced to the film’s source material, [Sarah Waters’ 2002 novel Fingersmith]. It’s now been four or five years since that time. The Handmaiden was something that I had been putting off when I went away to go finish Stoker. I was also planning to do yet another film before The Handmaiden, but that one didn’t end up happening and that’s when I turned my attention back to The Handmaiden. Ever since Lady Vengeance, I’ve been making movies centered around very strong female protagonists. I didn’t feel that I wanted to do another film about strong female characters that you see in The Handmaiden so soon after Stoker.

What was this other film that you were planning to do before Stoker?

The film that fell apart was this very masculine Western film. I thought it would be smart to do the Western right after Stoker to have some sort of a breather and it wouldn’t be me doing the same thing all the time. But since things didn’t go my way and the Western fell apart, things turned out the way they did and now we have The Handmaiden. However, while we never went into production on the Western, it did have that same intended effect because I did work on the script. Having written the western in-between Stoker, where there are two strong female characters, and The Handmaiden with another set of strong female leads, it didn’t make me get sick of the process.

So your previous works do very much inform what you will do next, or want to do next.

Yes, very much so. After I had made J.S.A., which deals with one of the most important issues facing South Korean society—the divide on the Korean peninsula between North and South—it made me want to look at another big issue, which is the economic disparity within South Korean society between the haves and the have nots with Sympathy for Mr. Vengeance. After Sympathy for Mr. Vengeance, which is a very cold film, I wanted to do something very hot and passionate, which is why I made Oldboy. After Oldboy, in which the female protagonist is the only character who’s excluded from the truth, it made me want to do a film with a very strong female protagonist in it, which is Lady Vengeance. So in this way, you see, everything I do informs what I do next.

So what do you want to do next?

Even if it’s not the Western that I told you about that I already wrote myself, I do really want to do a Western. I would love to do an espionage thriller. I want to do a James Bond movie—007. I want to do a war movie as well. I, of course, always love revenge thrillers. I would love to do a musical. There are too many things! [Laughs] These are all genres that I’ve always been into, but I have just not yet had the opportunity to experience. I do have my main projects that are in-development, both in Korea and in the English-language, but none of them are for certain at this stage.

I’m always curious about the kinds of things people remember from productions years before. Taking Stoker as an example, what do you most remember about that now?

What was different in reality from the way I expected things to turn out has to do with working with American actors and crew, in terms of communication. I was worried that the language barrier would prove to be quite a big issue. As it turned out, it wasn’t a fundamental issue at least. It was something I could overcome. So that was something that I found unexpected, actually. Also, whereas in Korea film directors are able to make any film they want as long as it comes under budget, in America, there are a lot of people that you have to talk to in order to see your movie through. That was something I wasn’t used to and also surprising to me. But going through that process, I learned how productive engaging in this discussion with the studio can be—as long as the filmmaker is leading the discussion—and it can actually lead you to making a better film.