It’s our favorite choices from this year’s Manhattan shindig: the films, the directors, the performers, and the newcomers. 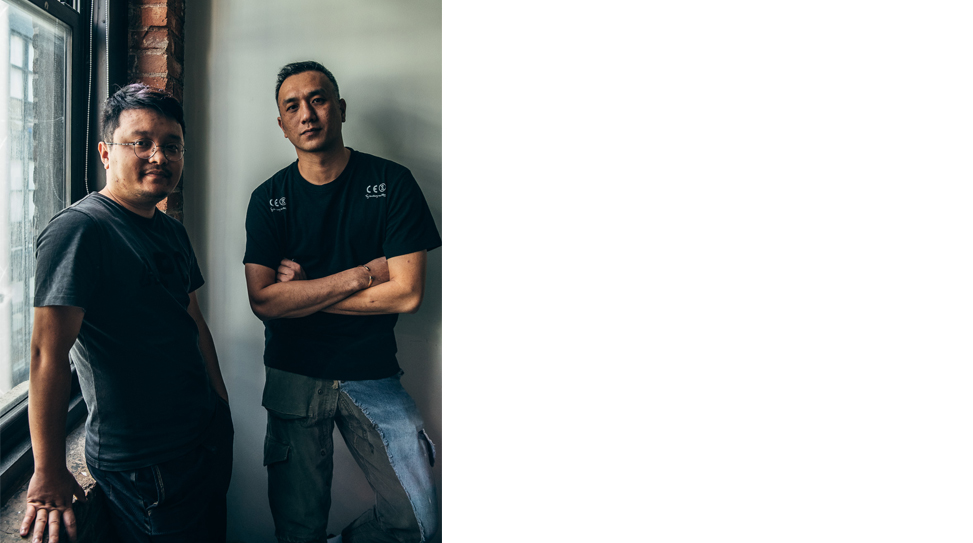 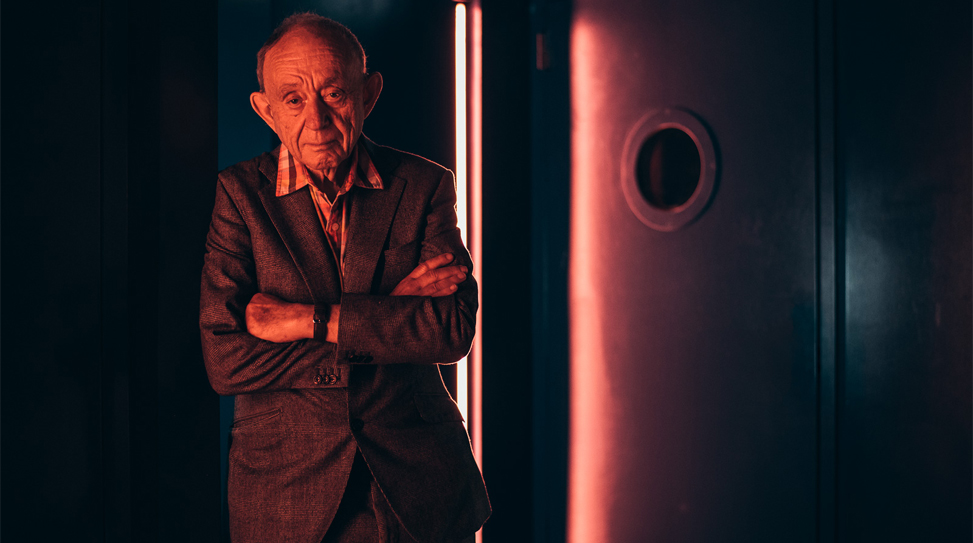 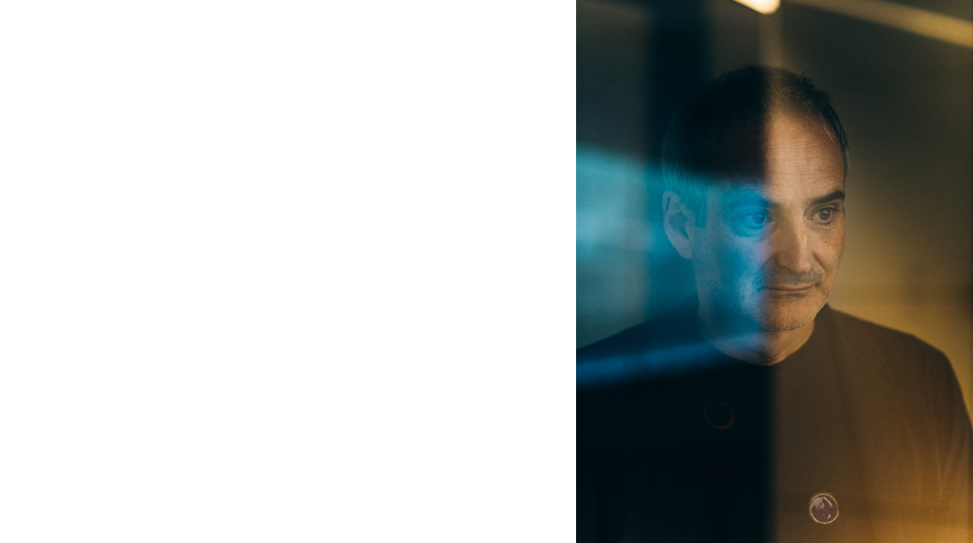 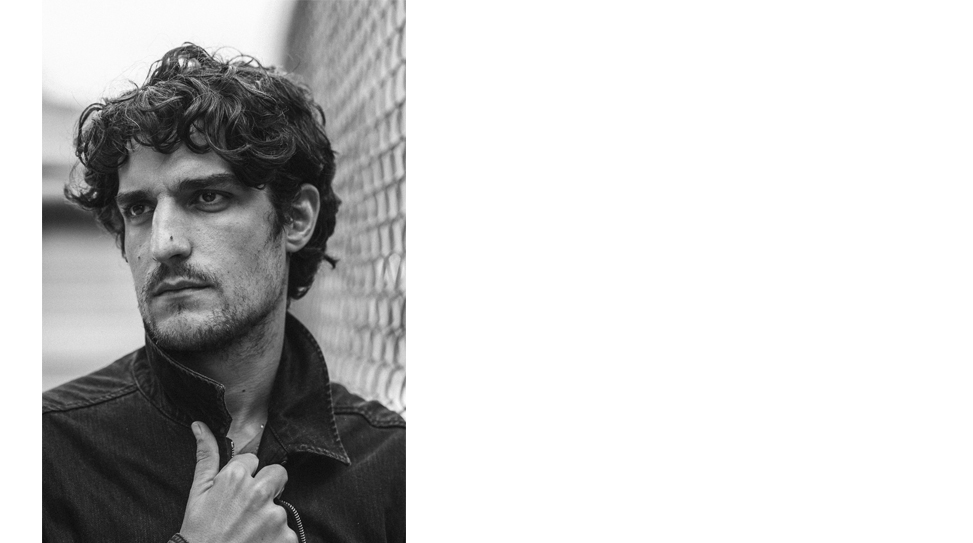 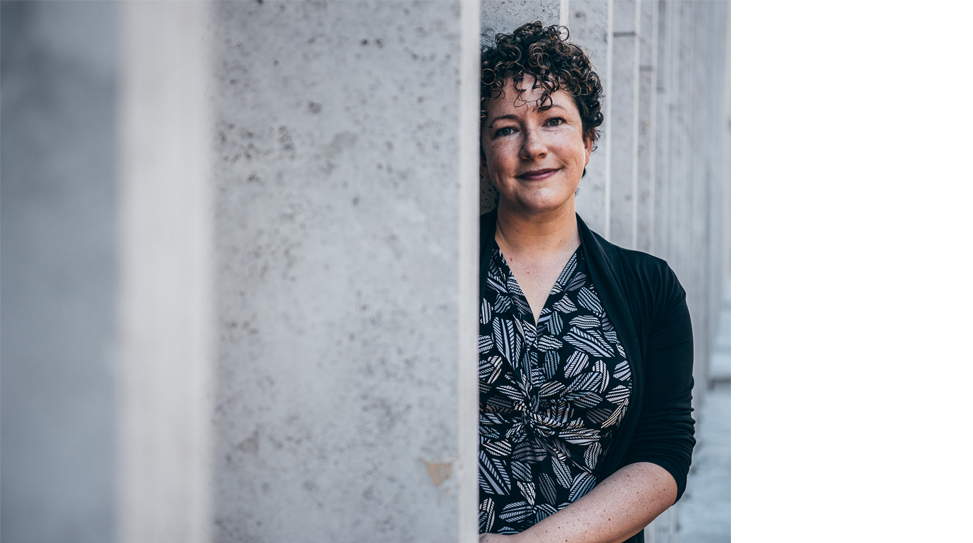 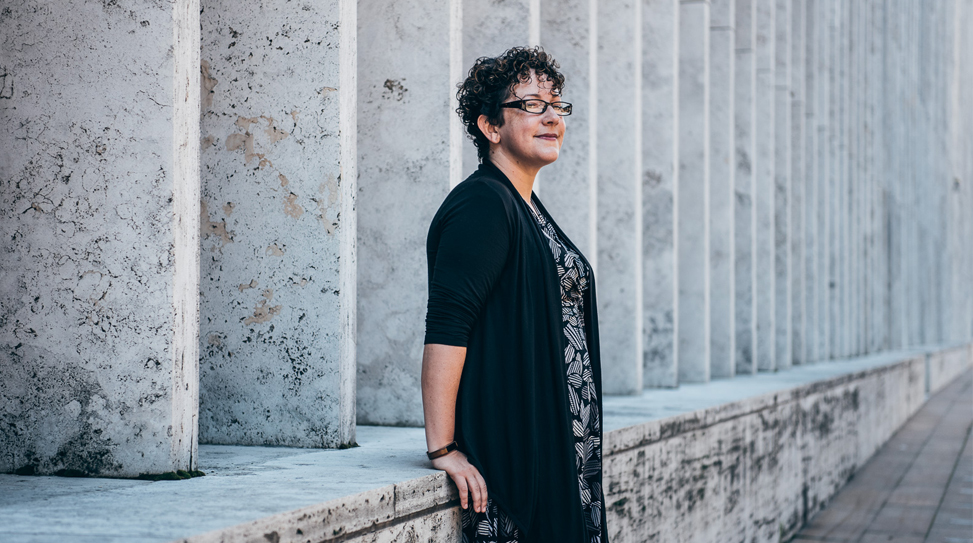 The party is over!

We made it through another New York Film Festival, which culminated in Manhattan’s most A-list—the starriest film night of the year in the city. As always, the strong line-up proved an accurate indicator of the crème de la crème of cinematic offerings from around the globe.

In all the years that Anthem spent attending film festivals, we’ve never seen a line-up that looked as good as it did this fall—the main slate of films from 22 different countries—new titles from both auteurs and works from filmmakers making their first NYFF bows. Bookending them were Yorgos Lanthimos’ The Favourite and Julian Schnabel’s At Eternity’s Gate, with Alfonso Cuarón’s ROMA as its centerpiece. Five films were already honored at Cannes: Hirokazu Kore-eda’s Palme d’Or winner Shoplifters; Jean-Luc Godard’s The Image Book, the recipient of a Special Palme d’Or; Pawel Pawlikowski’s Cold War, the Best Director honoree; and Alice Rohrwacher’s Happy as Lazzaro and Jafar Panahi’s 3 Faces, which shared the Best Screenplay prize. Returning to the festival for the third consecutive year was Hong Sang-soo (Grass and Hotel by the River), who was joined by fellow NYFF54 directors Olivier Assayas (Non-Fiction) and Barry Jenkins (If Beale Street Could Talk). Frederick Wiseman made his 10th outing at the festival with Monrovia, Indiana, while other returning filmmakers included Joel and Ethan Coen (The Ballad of Buster Scruggs), Alex Ross Perry (Her Smell), Claire Denis (High Life), Ulrich Köhler (In My Room), Lee Chang-dong (Burning), Jia Zhangke (Ash Is Purest White), and Christian Petzold (Transit). Making their directorial and NYFF debuts were Paul Dano (Wildlife) and Richard Bellingham (RAY & LIZ), while Louis Garrel made his first NYFF showing with A Faithful Man. Other filmmakers new to the festival were Domingo Sotomayor (Too Late to Die Young), Christophe Honoré (Sorry Angel), Tamara Jenkins (Private Life), Mariano Llinás (La Flor), Ying Liang (A Family Tour), Bi Gan (Long Day’s Journey Into Night), and Ryûsuke Hamaguchi (Asako I & II).

If you haven’t already, check out some of our portraits with those finely-tuned eyes back up top.