HBO scores laughs and tears with Doll & Em, the brainchild of Emily Mortimer, Dolly Wells and a certain Sundance favorite. 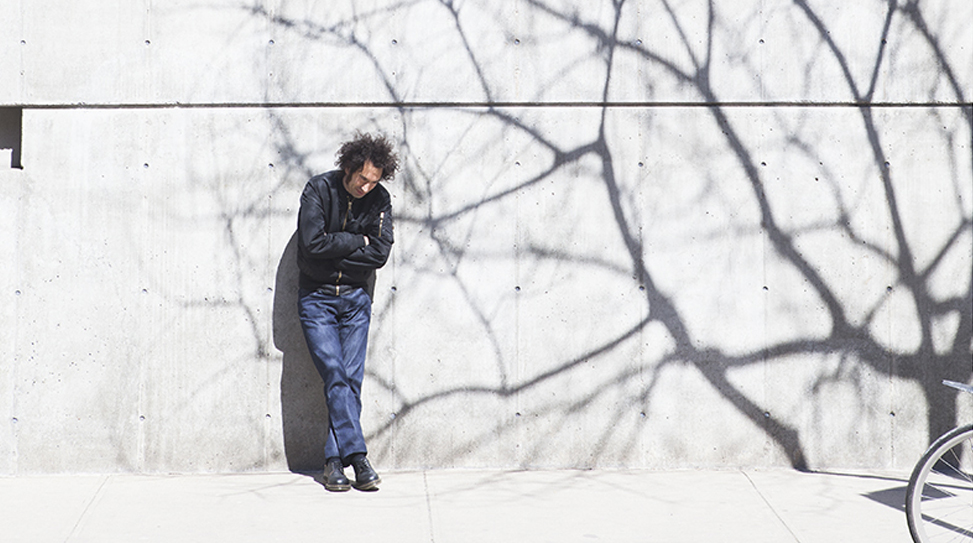 I hadn't seen something where, not only are they so close to one another, but they're interested in creating together.

Real life BFFs Emily Mortimer and Dolly Wells star on HBO’s Doll & Em, a meta-comedy about a working actress (Mortimer) who hires her childhood pal (Wells) to be her personal assistant. Once you clear the velvet rope, the show is, at its heart, a portrait of female friendship rather than a Hollywood confidential. Following the set-up where Doll breaks up with her boyfriend in England and hops across the pond to find new responsibilities fetching coffee for Em, we already see fissures in their relationship. Doll and Em can both seem a little la-di-da naughty in their new arrangement—never malicious, but casually risking some trouble for the sake of fun.

Mortimer and Wells’ collaboration with director Azazel Jacobs has been in the works for some time now. And as you’ll go onto find out, this is very much a family affair. Jacobs, perhaps best known for his feature Terri, which competed for the Grand Jury Prize at the Sundance Film Festival in 2011, breaks new ground here on a format that he isn’t completely familiar with. Guest turns by Susan Sarandon, Chloë Sevigny, Andy Garcia, John Cusack and Ben Chaplin as heightened versions of themselves add hilarious authenticity to this self-reflexive six-parter mini-series. The show ends with an emotional payoff that you’ll want to stick around for.

You can catch new episodes of Doll & Em on Wednesdays at 10PM on HBO.

How are you doing today, Azazel?

I’m doing well! I just got back to Los Angeles last night. It was a full week in New York.

You officially live there now?

I sat through all six episodes of Doll & Em the other day at MoMA. Thank you for having me at the screening.

Oh good. How was that for you?

This show is so funny. I swear I’m going somewhere with this, but I sat next to Maggie Gyllenhaal and she was really insightful. I knew when the show really rang true because she validated certain industry jokes with these big laughs.

[Laughs] It’s nice to know that because we’ve had so few screenings—this is a TV show. Ryan [Werner] set that one up and we had one other screening at the London Film Festival. I’m so used to being able to do exactly what you did. I want to know where people are connecting, how they’re connecting and when they’re connecting. So, this has been such a different experience for me. You just make it and now it’s sitting in people’s living rooms. The only way to gauge things is to go online and hit up Twitter. This is a realm I’m not used to.

What made you interested in exploring TV to follow-up on Terri?

I felt like this story in particular, when Dolly and Emily brought up the idea, would work particularly well in TV. TV gives you this ability to go from comedy to drama as quickly or however you want it to unfold. We’ve obviously seen how that can work with shows like Breaking Bad and whatnot. That’s something I felt was really inviting. At the same time, you can avoid some of the transitions that is required with movies. In film, you need to see how you get from this location to that location. We really didn’t have to deal with that in an episodic structure. Each episode is based in its own place and we could jump to whatever we wanted to.

This show was very much a family affair. Dolly’s real life children play Em’s own on the show. Emily’s husband, Alessandro Nivola, produced it. I believe Dolly’s husband took stills?

Why the decision to go to such lengths to involve everyone close to you?

Well, my wife works on my movies. Tobi [Datum] was our cinematographer and his wife did the costumes for us. I’ve been making films with friends since the very beginning and that has been one of the big pulls for me. So much of filmmaking for me has been about involving people I like and that continues today.

When did you first meet Emily and Dolly?

I met them both when I first came out to Los Angeles for AFI many, many years ago. We became good friends, and from that point on, we kept seeing each others’ work and talked about making something together. When I was out in London with Terri, Dolly mentioned the concept for Dolly & Em and I started having all of these different ideas. I knew where it could go. We were emailing back and forth, and the project just got stuck in my head. That’s how all of this began.

Emily and Dolly looked to films like The Servant and All About Eve for inspiration. What were some of your own inspirations and reference points for the show?

The strange thing is that The Servant is something that all three of us were oddly drawn to at the same time. The writer of Terri had shown me The Servant and it actually had an influence on that film as well, in terms of how the camera was handled. After that, The Servant continued to play in my head. When they brought this up, it was something that was immediately there. I’ve always been somebody that loved filmmaking itself, but I also love films about filmmaking. I don’t know if you’ve ever seen Mistress, but that one is really great. Sunset Boulevard was obviously a huge influence. I’m hugely interested in this process, and while it’s an insular world, it creates such a big effect on the world at large.

What’s your own reading of Emily and Dolly’s relationship behind-the-scenes as friends having been around that for some time now?

I had never seen an example of such a close female friendship. I hadn’t seen something where, not only are they so close to one another, but they’re interested in creating together.