The Bostonian actor who has built a career on his tough guy image on his influences, the recent bombings and his rapping career. 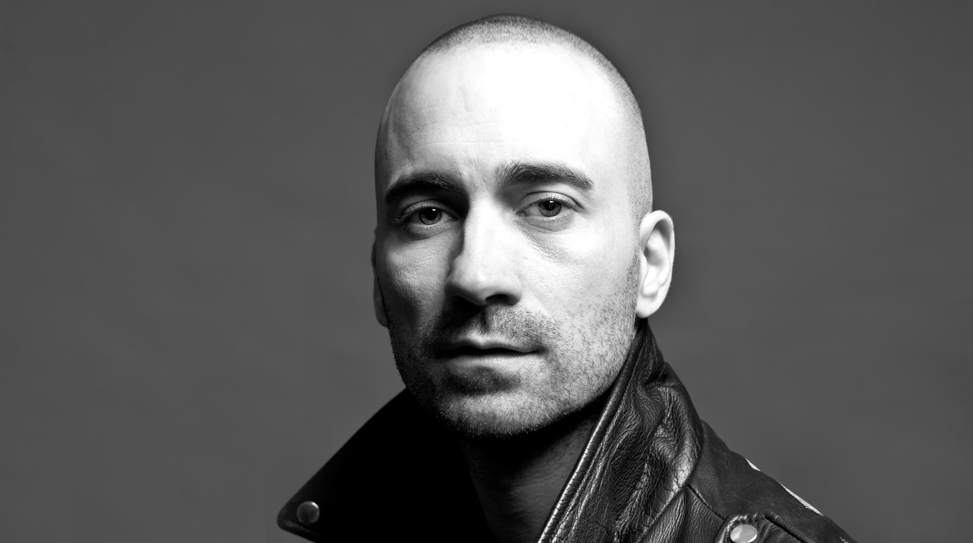 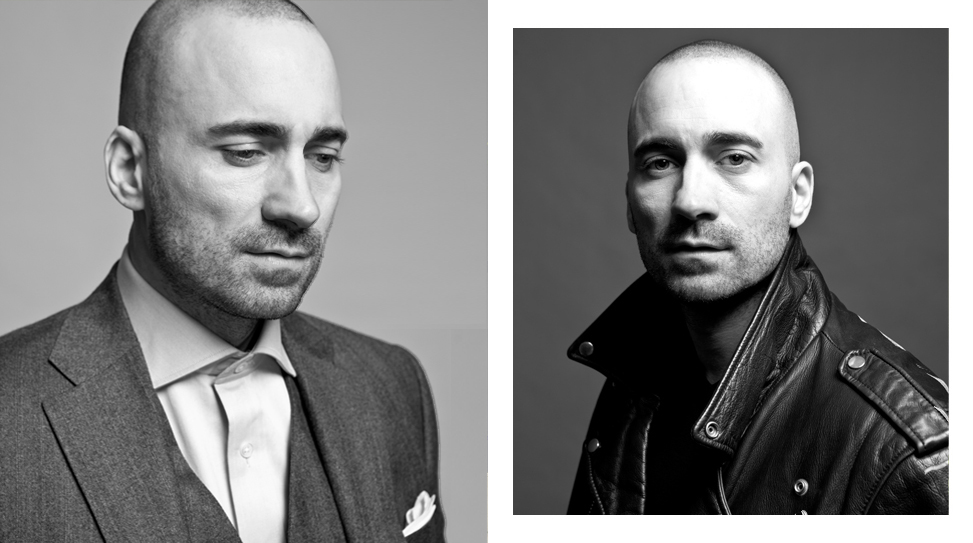 I learned discipline and preparation at an early age from my mom. She was really dedicated and loved to sing, dance, and perform.

AMERICAN HUSTLE, IT SNOWS ALL THE TIME, JAY GIANNONE, MARK WAHLBERG, SAFE, THE DEPARTED, THE ICEMAN

Jay Giannone sits down with us for a quick Q&A about his place in the acting community and current projects. Giannone is well known for his role in The Departed starring Leonardo DiCaprio and Safe with Jason Statham, along with a plethora of different works. Giannone’s latest role is starring alongside Michael Shannon as an undercover cop posing as a hit man in the gangster thriller The Iceman. Giannone just wrapped up on a new film in Boston called American Hustle directed by David O. Russell. Robert De Niro and Christian Bale are amongst some of the stars in that movie, which is set to be released December 25.

Being a native of Boston, what is your reaction to the recent bombings? Have you had any contacts with family and friends there? You just finished filming American Hustle there.

Yes, I was home in Boston filming at the time of the bombings… It was a very sad day for Boston and the entire U.S.A. I was very upset when I saw the bombings on TV. My mom was watching the marathon and yelled for me to come into the living room and I saw the news keep replaying it over and over again. I was in shock and upset to see people hurt. It brought tears to my eyes. I was immediately concerned for my kids who were out with friends that day. I called them and got a hold of them as they were nowhere near the finish line. I was grateful. My heart goes out to the victims and their families.

You have worked with many big name actors such as Robert De Niro and Jason Statham. How have they influenced your acting style and career?

Robert De Niro is my favorite actor of all time. I didn’t have any scenes with him in American Hustle, but I hope one day that I will get to work directly with him. He is very inspirational to me. Jason Statham is a terrific actor and a friend of mine. Working with him on Safe was a lot of fun. He is an incredible stunt performer. Also, watching him work is a pleasure.

Do you have any personal upcoming projects you are working on?

I am [going] to be shooting a film called It Snows All the Time. I wrote it with Eric Watson who will direct. I am also producing it and acting in it. It’s a true story about my friend’s dad who is suffering from Frontal Temporal Dementia also known as Alzheimer’s Disease. We have an amazing cast attached to the film project and it’s green lit.

Is there a special woman in your life?

I am currently single. My career is pretty demanding, so my focus has been on becoming successful. I wrote three screenplays in 2012 with my writing partner and I also acted in seven film projects in the last 18 months. I have been very busy developing things. I had one girlfriend in 5 years. I hope to meet someone nice who can understand my passion for acting and filmmaking.

What is one thing you do that your fans would not think you do?

I am a rap artist. I have been recording songs for many years. I was in a rap group with Mark Wahlberg 15 years ago and we toured all over Europe. Before that, I was in a group and had a record deal. I am and will always be a poet/rap artist at heart. It’s who I am. I love to write songs and I am a very creative person when it comes to art and in all forms.

You come from a family full of artist. Was it natural for you to fall into acting?

My mom is a theatrical actress. As a kid, I would watch her rehearse a few times during the week at the local theater [and] she would perform on the weekends. I learned discipline and preparation at an early age from my mom. She was really dedicated and loved to sing, dance, and perform. It’s been a natural transition for me to go from music to acting. I have it in my blood.

My advice to kids, whether you grow up in the projects or not, would be to stay in school and stay focused. Education is everything. Everything you learn in school is going to be useful in life. I would also advise to say no to drugs. So many kids are sucked into doing drugs and then become addicted before they even realize what’s happening. Kids don’t take drugs, drugs take kids. Say no. The best escape for any kid is to play sports or be creative in the arts.

Do you do your own stunts? How bad have you gotten hurt?

Yes, I do my own stunts. I love to stunt fight. I was in a short film called Interpretation and I trained with Arnold Chon, James Lew, and director Lin Oeding for the short. It won 24 awards worldwide and it got me noticed in the Hollywood community. I shot Safe after the success of the short film and I believe that it continues to help my career in Hollywood. I have not been hurt on the job. We train in half speed and work our way towards full speed, so we are careful.

Would you play the opposite sex or the role of a gay man?

Sure, I’d play that role. I am very comfortable with my sexuality. I am into challenging myself and playing a role with meaning so, if I feel passion, then I am all for it.

Do you prefer playing the protagonist or the antagonist?

I like both types, actually. It’s really about the writing and the characters. I just want to do good work and work on meaningful projects. I enjoy what I do and I am very fortunate to be doing something what I truly love.

At the end of the day when you are alone, what is one thing you tell yourself that motivates you?

The one thing that motivates me is God. I rely on my belief in God to get me through the day. All glory and praise go to God. I know that I was put on Earth to carry God’s message of faith. I am blessed to be able to do something that I love and I know my job is to preach peace and in the name of God.