The youngest of the Culkin clan continues to carve an unpredictable and interesting path with Ari Gold’s The Song of Sway Lake. 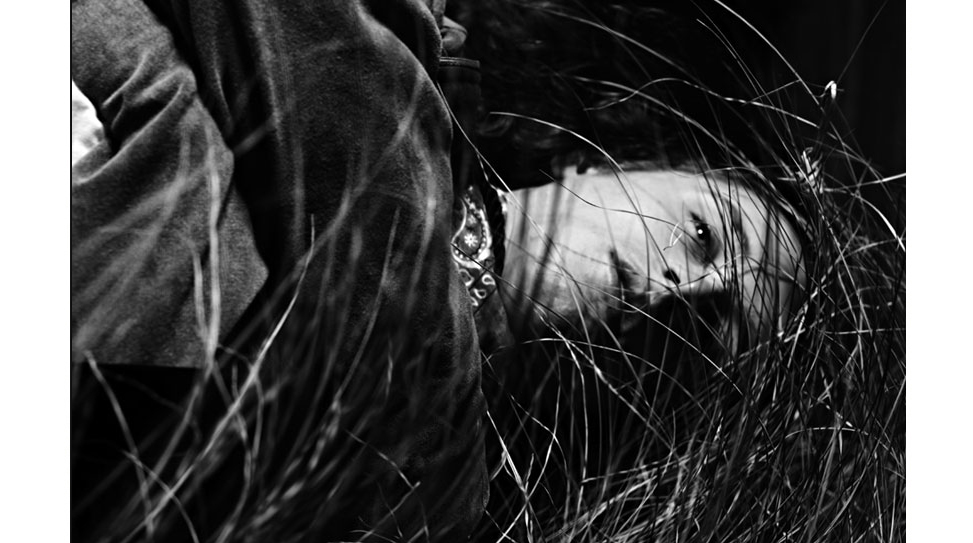 We all miss our childhoods. I think we all tragically drift further and further away from it.

“We all miss our childhoods. I think we all tragically drift further and further away from it. It’s just that some of us are better at adjusting to growing up.” When Anthem sat down with Rory Culkin in 2015, the 29-year-old actor ruminated on his titular role in Lou Howe’s Gabriel, in which he plays an endlessly baffled teenager succumbing to a whirlpool of a debilitating mental illness and, with the dispiriting sense of mortality looming over his turbulent journey, at a breaking point in his race against the fleeting nature of time. Culkin’s early years have not been quite as fleeting—they’ve been immortalized on film. At 11, he starred as Laura Linney’s good-natured son in Kenneth Lonergan’s You Can Count On Me in 2000. That film was bookended by his bite-sized portrayals of big brother actors Macaulay, in 1994’s Ri¢hie Ri¢h, and Kieran, in 2002’s Igby Goes Down.

Fast forward to now, Culkin is well-adjusted with a full plate in front of him. On the heels of the Sundance premiere of Jonas Åkerlund’s Lords of Chaos, the Paramount Network’s Waco, Amazon Prime’s Sneaky Pete, and Hulu’s Castle Rock comes Ari Gold’s The Story of Sway Lake.

Set against the backdrop of an upstate New York getaway destination, The Song of Sway Lake tells the story of multiple generations of the Sway family, beginning in 1890 with philanthropist Ulysses who purchased the land. It thereon became an exclusive retreat for the well to do, where war hero occupant Hal, along with his wife Charlie, would entertain guests. 1992 introduces the next generation, albeit briefly, with the couple’s son Timmy whose ending is, shall we say, an unpleasant one. Five months after that, Timmy’s own son Ollie (Culkin) and his best friend Nikolai (Robert Sheehan) conspire to steal a 78 vinyl record—believed to be very significant, both historically and monetarily—from the Sway family lake house. However, Ollie’s grandmother, the aforementioned Charlie (Mary Beth Peil), arrives in the nick of time to foil the duo’s efforts.

The Song of Sway Lake hits select theaters, On Digital, and On Demand on September 21st.