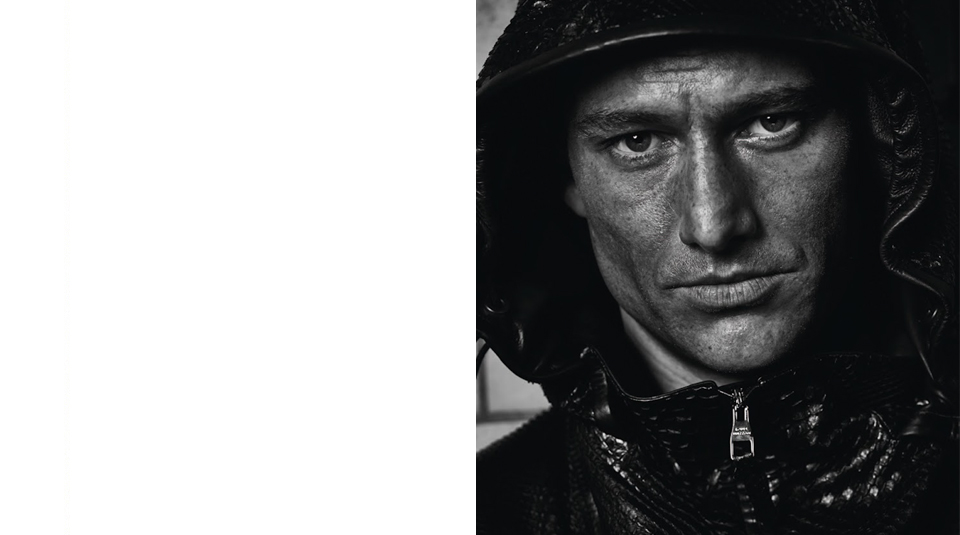 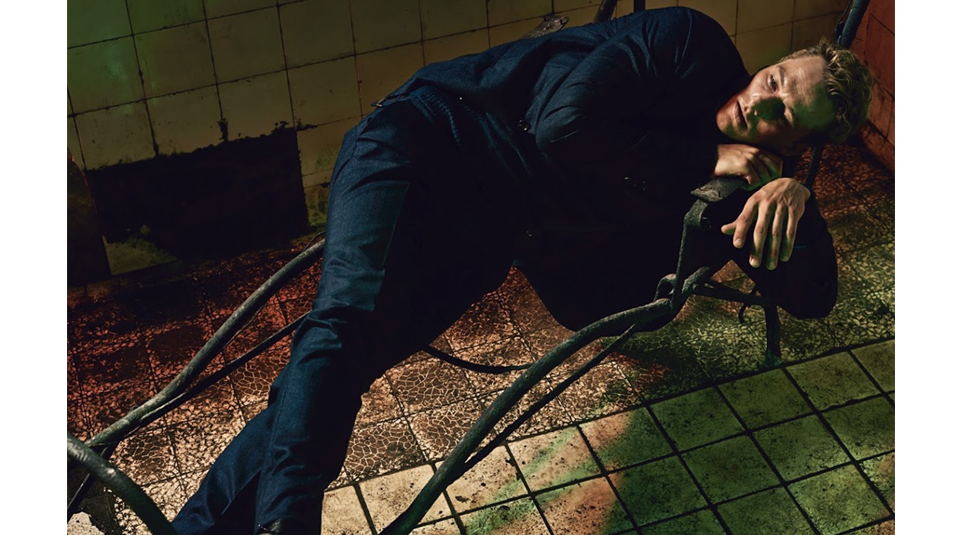 Jan Zabeil’s Three Peaks, which picked up the Piazza Grande prize at this year’s Locarno Film Festival, is a contemplative dissection of shifting relationships in a patchwork family structure—of mom Léa (Bérénice Bejo), her 8-year-old son Tristan (Arian Montgomery), and her boyfriend Aaron (Alexander Fehling) for whom she left her husband—that’s soon teetering on the abyss.

The titular landmark of Zabeil’s film, the Three Peaks of Lavaredo, is where Aaron invites his girlfriend and her son for what should be an idyllic trip to the Italian Dolomites. But the irreparable cracks manifest early: Tristan has a conflicting alliance with his potential stepfather and, ensconced in the cozy cabin the trio inhabits, Aaron and Léa maneuver one awkward situation after another. Tristan seems to enjoy the company of Aaron, but also talks to his biological dad often—heard as a burbled voice on the phone—and has a way of sabotaging his mom’s private moments with her suitor by crawling into bed with them at every opportunity. Likewise, Aaron confesses to loving the boy so much—“I forget he’s not my son”—yet occasionally wishes he didn’t exist, especially when it comes to drafting future plans about moving to Paris and bringing a new child into the mix. “Look—three mountains: daddy, mommy, child,” observes Tristan in one telling scene. To which Aaron hurls back, “Maybe.” The mountains are an inherently treacherous place: an awe-inspiring beauty that’s fringed with frosty sharpness of fear and dwarfing petty human concerns. Everyone shifts easily between speaking in French, German and English, but unspoken tensions remain as the triangulation grows worrisome still as the film clips into unexpected survival-thriller territory.

Three Peaks is in many ways a continuation of Zabeil’s 2011 debut feature The River Used to Be a Man, in which Fehling played a fictionalized version of himself: a city-dwelling actor who gets hopelessly lost in the watery wilds of Africa. The duo further explores how men define themselves in extreme situations. Aaron’s maybe grown up, but still finding himself out in the Italian Alps.