Keep an eye on this TV mainstay who’s totally killing it on Gotham and about to pull double duty with the return of Shameless. 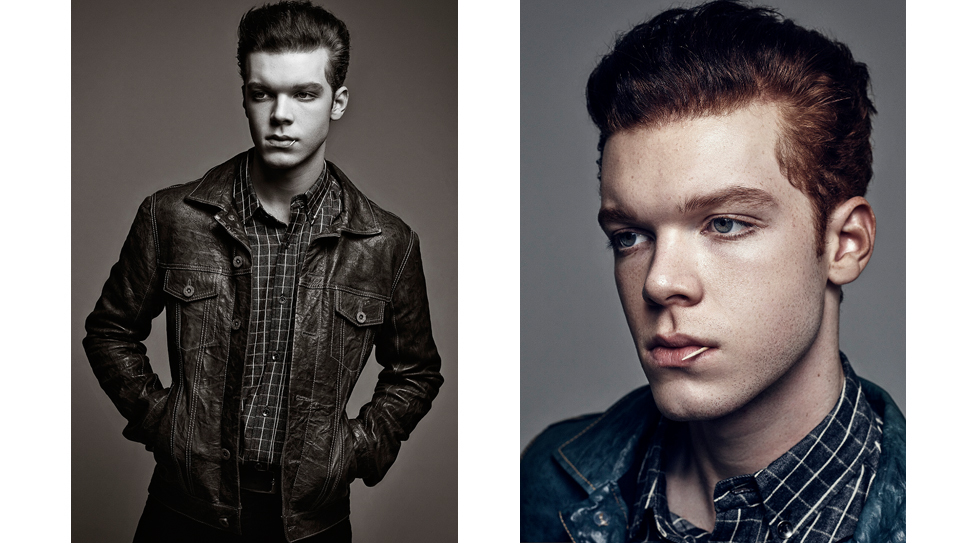 The first half of season three on Gotham saw more excavation into the Batman mythology, only to have it methodically turned on its head. We’re now witness to more of the same with the show’s mid-season premiere following a lengthy hiatus. This season has already witnessed the rebirth of Poison Ivy (Maggie Geha), the introduction of The Mad Hatter (Benedict Samuel), the downfall of Captain Nathaniel Barnes (Michael Chiklis), and The Penguin’s (Robin Lord Taylor) blossoming gay romance with Edward Nygma (Cory Michael Smith)—because, why the hell not?

Despite all the cool storylines that Gotham is exploring at the moment, fans are arguably the most rabid when broaching the subject of Cameron Monaghan’s return to the show as Jerome Valeska. If you remember, Jerome was killed off in season two, before executive producer John Stephens announced that Monaghan would in fact return for season three. In his own words: “It’s the same Jerome, but altered. He’s not as nice as he was before. Someone who has basically gone through death and come back to life has a very different point of view. He also has a grander point of view. It’s altered who he is. It’s odd to say he’s more psychotic than he was before.” That could only mean one thing: He’s batshit now. Although it’s something that the show and Monaghan have both downplayed, Jerome is the only capable candidate to play The Clown Prince of Crime… Right??

But the tricky thing with Jerome’s future on Gotham will always be that Monaghan has another full-time job over at Shameless, which was recently renewed for an eighth season—Cameron Monaghan Problems!—and that will surely limit his availability on both shows. On the big screen, the 23-year-old Los Angeles-native has several projects on the horizon: Wake co-starring Ben Kingsley and Ellen Burstyn, Amityville: The Awakening with Jennifer Jason Leigh, the London-set paranormal-thriller The White Devil, and headlining Robin Hays’ Anthem of a Reluctant Prophet.