A book of film knowledge from prominent industry players, spanning a decade of a journalist’s career, arrives this summer. 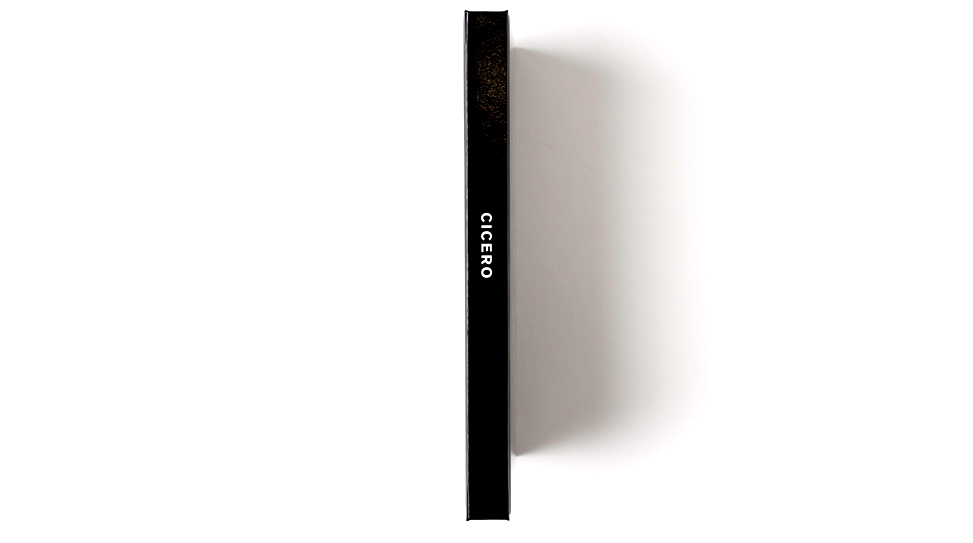 It wasn’t always Simon Says. The centuries-old game originated from the phrase “Cicero dicit fac hoc,” Latin for “Cicero says do this.” Positioned as one of the most respected and enduring wordsmiths of the ancient world, if Cicero said something, you listened, and so the game was born.

Cicero is a tribute to all the directors, actors, and creative polymaths who have sat down with Chang for a conversation in his career as a journo, including Simon Baker, who graces the front and back covers of the book—a surrogate for the Roman orator. The collection of insights, truths, fears, and untold desires of the dreamers amongst us contained in Cicero’s pages takes us all the way back to the author’s first-ever interview with Danny Boyle in 2008. A few months later, the filmmaker would take the stage to accept the Best Director Academy Award for Slumdog Millionare, which was also named Best Picture that year. As a green and impressionable film student, it was a thrilling time for Chang to see the Hollywood machine in procession firsthand. Now a decade has passed of him doing the same—2019 a turnstile for his 400th interview—and he passes on what has been relayed to him with his first book, in the hopes of inspiring others on their own filmmaking journeys. “Keep the conversation alive, and keep going,” he offers in the book.

Chang was born in Seoul, South Korea and raised in the United States. Upon receiving his bachelor’s degree in the University of Southern California’s film production program, he got his start in the professional world assisting fine artist Charlie White, commercial/music video directing duo Josh & Xander, and Oscar-winning filmmaker Alejandro G. Iñárritu. Chang is currently in development with his debut short and feature films. As a journalist, he continues to hold the positions of senior editor at Anthem magazine and editor-at-large at the London-based Fault magazine, splitting his time between Los Angeles, New York, and Seoul. Cicero is his first book.