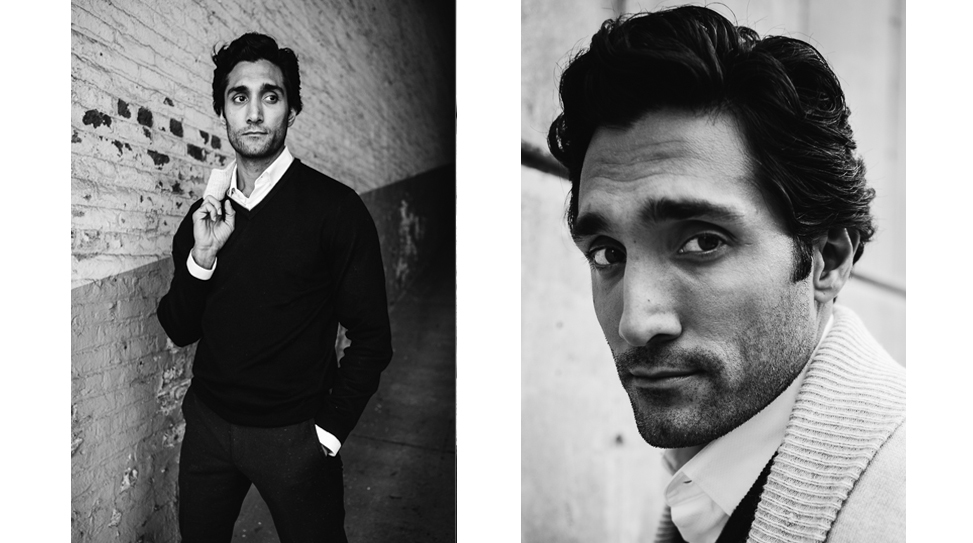 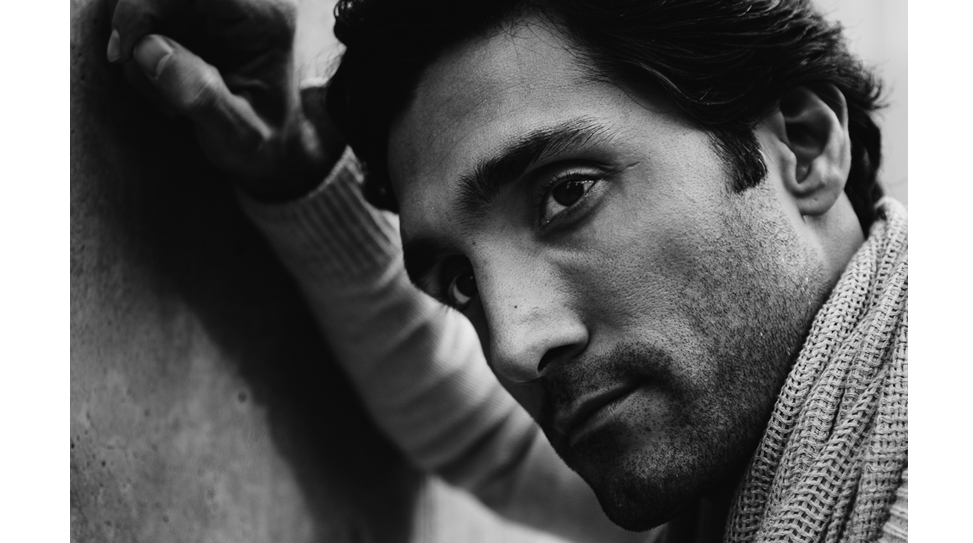 The Iranian-American thesp is the clear standout in Burn Country, for which he picked up the Best Actor prize at the Tribeca Film Festival.

Ian Olds’ culture-clash drama Burn Country was inspired by a real-life tragedy that struck during the production of his 2009 documentary, Fixer: The Taking of Ajmal Naqshbandi, which centers on its titular Afghan guide aiding Western journalists, including Christian Parenti of The Nation and Daniele Mastrogiacomo of La Repubblica. When Olds was stateside raising funds to finish that film, Naqshbandi and Mastrogiacomo were kidnapped by the Taliban. Italy saved Mastrogiacomo by releasing five Taliban prisoners, but Naqshbandi was beheaded for abetting foreign media. Olds learned of the kidnapping through the Taliban’s ransom video. “It was a really disturbing reminder of the primacy of Western journalists as opposed to the locals,” Olds painfully remembers.

In Burn Country, Afghan fixer Osman (Dominic Rains) has made it out alive, finding asylum stateside with the help of his colleague Gabe (James Oliver Wheatley), an American reporter still in Afghanistan. Osman is displaced to Northern California and into the home of Gabe’s mother Gloria (Melissa Leo), a kind sheriff, and saddled with a work-for-peanuts job writing the local paper’s police blotter. Osman’s investigative impulses hit hard when a body is found. Suspicion immediately falls on Osman’s new friend Lindsay (James Franco), a short-tempered ne’er-do-well who had a known grudge against the victim. When Lindsay suddenly vanishes, Osman is drawn into the backwoods to find him and forced to confront the untenable reality of his new findings.

Perhaps you’re already familiar with Rains who previously starred as a drug-dealing pimp in Ana Lily Amirpour’s “first Iranian vampire Western” A Girl Walks Home Alone at Night. The Iranian-American thesp is the clear standout in Burn Country, for which he picked up the Best Actor prize at the Tribeca Film Festival earlier this year, and someone to keep on your discerning radar. He will next appear in The Mad Whale and The Institute with his on-going collaborator and co-star Franco.

Anthem magazine met up with Rains in New York City this week for an exclusive photoshoot.

Burn Country is in select theaters and available to view On Demand on December 9.