Help the award-winning actor/director make a film so potent, vulnerable, and personal that he can’t tell you what it’s about yet. 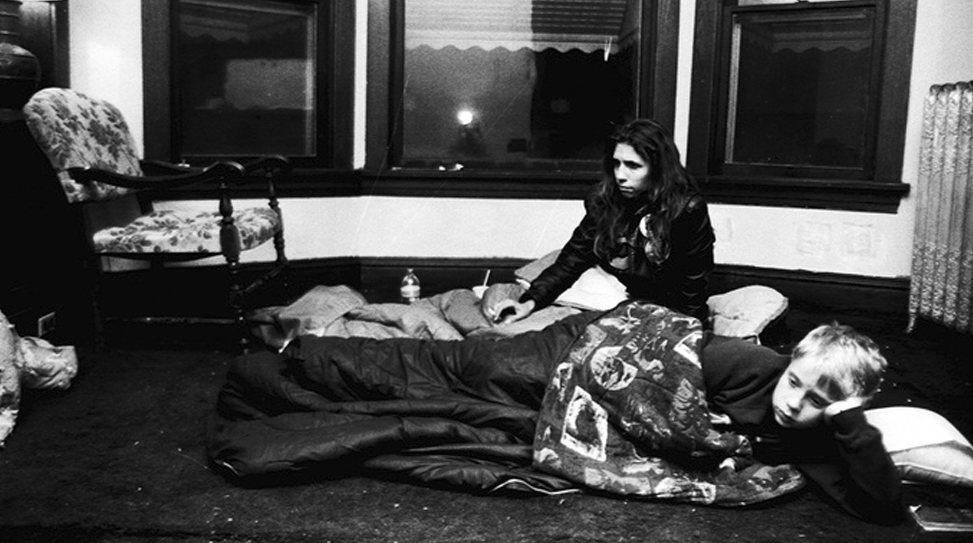 Mark and his mother sleeping in an abandoned home while homeless.

EXPLICIT ILLS, MARK WEBBER, SECRET MOVIE, THE END OF LOVE, THE EVER AFTER

I’ve been an actor working in film for the last 15 years. Over that span of time, I’ve been incredibly fortunate to work with some really special people on both sides of the camera, including Woody Allen, Todd Solondz, Jim Jarmusch, Thomas Vinterberg, Lars Von Trier, and Edgar Wright, all of whom have had an impact on me as a writer, producer, and director.

I directed my first film in 2008 called Explicit Ills, which won the SXSW Audience Award and cinematography prize, which was then released the following year. I followed up with The End Of Love, which was nominated for the 2012 Grand Jury Prize at the Sundance Film Festival and went onto a successful release later that year. My latest film, The Ever After, starring myself, Teresa Palmer, and Academy Award winner Melissa Leo, was released earlier this year by myself, as I see self-distribution being the future of independent film.

I’ve had a profoundly eye-opening experience self-releasing The Ever After. Having one-on-one exchanges with supporters of my work has been the most valuable aspect of my artistic career, which is why I’m so happy to be here on Kickstarter. In an inspiring exchange with supporters and strangers of my work, each donation and message is a huge act for me, giving me so much encouragement while also bringing an early awareness to a project that is so close to my heart.

Over the last few years, I’ve developed a style of directing that uses real life situations and people, to tell stories that hit in a way you don’t normally experience. I starred in The End Of Love with my 2-year-old son and The Ever After with my wife. Doing so gives me a level of vulnerability and intimacy that’s impossible to achieve in a traditional setting. I use that to push the bounds of truth, rawness, beauty, connection, and emotion in storytelling. With this next film, due to the subject matter and how I’ll have to shoot, I must keep the plot details and cast completely secret. It’s crucial in order to be able to successfully capture certain aspects of the story. Although the images I’ve included of my mother and I are very telling.