The Australian actor is making good on his promise with his breakout in Holding the Man with his new leading role in Outlaws. 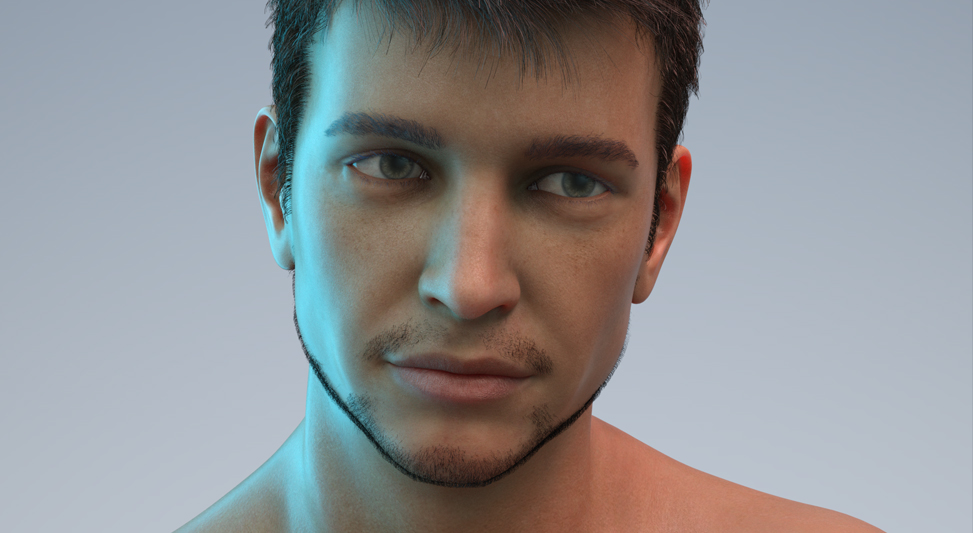 Years ago, when Adrien Brody was on the promotional trail for Tony Kaye’s Detachment, the 45-year-old Oscar winner had this to share with Anthem about overnight sensations: “When I was first starting out I had mentioned that it takes 15 years for an actor to become an overnight success, and that’s pretty much what happened to me.” This might sound suspect, considering he had already appeared in high-profile projects like Terrence Malick’s The Thin Red Line, Spike Lee’s Summer of Sam, and Barry Levinson’s Liberty Heights by the time Roman Polanski’s The Pianist played its tune. But of course, Brody wasn’t referring to any old acting opportunity of a certain caliber—but the game changer.

Australia’s compulsively watchable star Ryan Corr has a similar story to tell. For a long time, Corr was best known back home as a TV mainstay, including his appearance on more than 60 episodes of the hugely successful comedy-drama series Packed to the Rafters. 2015 saw his game change: a first leading role in a feature film, Neil Armfield’s adaptation of Timothy Conigrave’s bestselling memoir Holding the Man, which earned him a Best Actor nomination in the Australia Academy of Cinema and Television Arts Awards or “the Aussie Oscars.” Giving further credence to what Brody had prophesied, GQ Australia also crowned Corr the Breakthrough Actor of the Year—after his 14 years of experience on stage and screen.

Now comes another leading opportunity in Stephen McCaullum’s feature directorial debut Outlaws—a shiny new ride from Australia that roars louder than a two-wheeled chopper motoring down an open highway. Here are the broad strokes: For the past three years, Copperheads Motorcycle Club’s second-in-command Paddo (Ryan Corr) has overseen its leather-clad brotherhood with his wife Katrina (Abbey Lee) while its hard-as-nails leader serves time in the slammer. All too ready to step away from the seedy life and steer the club down a legitimate road, they’re about to give control of the club’s highly-profitable drug trade to a rival gang when Paddo’s mentally-handicapped brother Skink (Josh McConville) botches their plan. Meanwhile, Knuck is back home and ready to take the reins back from Paddo, his aide-de-camp and surrogate son. It won’t be a peaceful return to his old-school rule.