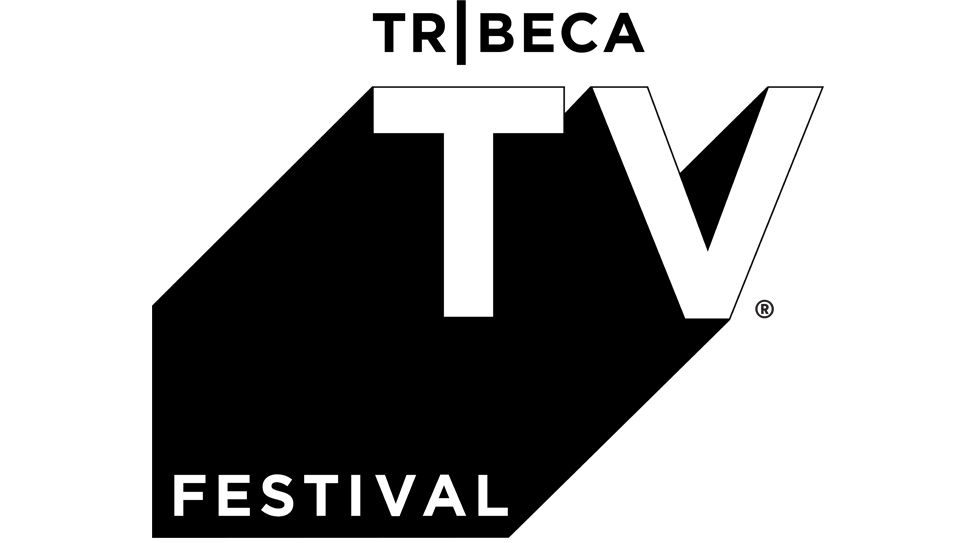 That’s always bothered me: the idea that you’d step over a homeless person on the way to a fundraiser or that you’d go to a benefit for Africans, but there won’t be any Africans there.

Featuring an impressive line-up of season premieres and series sneak peeks at the start of a new broadcast season, the Tribeca TV Festival played host to screenings and star-studded Q&As that are representative of the cultural zeitgeist over four days at Spring Studios in Manhattan this week.

If you missed out, allow us to enumerate some things that made Scooby-Doos out of us…

Meryl Streep (moderator for The Tracey Ullman’s Show post-screening Q&A) on what keeps her humble despite her success and accolades: “It’s because we [herself and Tracey Ullman] have children. We’re lucky! I think the least fun part of what I do is being Meryl Streep or whatever that thing is. But some people do like to be the thing that they’ve created. Some people do.”

Tracey Ullman (star of The Tracey Ullman’s Show) on what interests her most about impersonating political figures: “I’m not in some liberal indignation bubble. I can’t be or I’d go mad right now! I just got tired of that, and I don’t want to do those late night shows that just hates Trump the most and the best. It’s like, ‘Enough already!’ There’s only so much you can take. At least here [in the United States], we know what we’re under siege with, but I get to do Europe as well so that dissipates it. I always look for the empathy and the humanity and the sadness in people. I mean, Theresa May is not my politics, but I never come at it like, ‘I just wanna have a go at you! I’m so angry! You’re not my politics!’ [In Theresa May’s voice] I just see her as an awkward vicar’s daughter. That’s the sadness of her that I enjoy doing more than anything. I kind of feel for her. It’s tough! [In Theresa May’s voice again] She’s a vicar’s daughter!

Téa Leoni (star of Madam Secretary) on the Hillary Clinton, Madeleine Albright, and Colin Powell cameos on the Season 5 premiere episode: “I would say, after four seasons, those cameos were the crowning jewel moment. I think we all showed up on set sort of thinking that they might… suck? We wouldn’t be honest if I didn’t say that we were a little concerned. The first read-through—that sucked so we were a little concerned. But at least I have them on something [real flaws]! But then I didn’t because they were great in the end. These guys are a little goofy, too. That’s not the first thing that comes to mind when you think of former secretary Albright.

Tim Daly (star of Madam Secretary) on confident male characters: “Every once in a while, a man will come up to me and say—and I love this—‘Thank you so much for playing a competent man: Someone who knows to make their kids breakfast. Someone who cares about their kids. Someone who’s engaged in their marriage and their household, as well as having an interesting career.’ I think that’s important because there’s a long history on television, starting with maybe Jackie Gleason on The Honeymooners, where we see the dopey guys with these pie in the sky things and the women have to come in to tame them. We still see that on shows like—oh, I can’t say! It’s important to have, not just a strong and powerful woman, but also a confident man.”

Zeljko Ivanek (star of Madam Secretary) on nationalism: “ Nationalism is not patriotism. I was born in Yugoslavia, which doesn’t exist anymore because of nationalism and that just doesn’t get articulated very often. Nationalism is the quickest road to power. That’s not an American issue—it’s a universal issue that’s bigger than current politics that we get to tackle on this show.”

Keith Carradine (star of Madam Secretary) on fans wishing he was the actual president of the United States: “I feel the impact the show is having every day I walk around. I can’t tell you how many people come up to me to say, ‘I wish you were the president!’ and I have to tell them, ‘No, actually, you don’t. You just wish that somebody—anybody—else was.’ I’m an actor.”

Bryan Cranston (Tribeca Talks subject) on harnessing life experiences as an actor: “An actor’s palette has to have many things. You have to have an innate sense of talent and be able to use it. You have to be able to open up the cavity of your emotional war chest and be able to pull out—willingly—whatever emotion is necessary, even if it makes you look ugly or vulnerable. Jealousy, rage, envy, insanity, anger, to feel like you could kill someone—I went through a lot of those things. But little did I know that I was developing ammunition for acting. I developed great sets of material that I could go to. You have to be eager to do the research. The fourth component to making a good actor is being able to use imagination as a conduit for whatever you may be lacking in your own life to say, ‘What would it be like to kill another human being and be on death row as a character? How would I play that?’ You need imagination to be able to pull that off.”

Rosario Dawson (Tribeca Talks subject) on empty, good deeds: “That’s always bothered me: the idea that you’d step over a homeless person on the way to a fundraiser or that you’d go to a benefit for Africans, but there won’t be any Africans there. Those types of things may seem small, but it really builds up in humans and make us forget the real connection, the real sincerity, and genuineness that could be behind our actions and not just something that we do. Growing up in the Lower East Side during the heroin, AIDS and crack epidemics, the police riots, and the housing crisis and a tank coming down 13th street—all these types of stuff—before we had cellphones and trending hashtags that would bring a lot of attention to it was incredibly eye-opening.”

Liev Schreiber (star of Ray Donovan) on why viewers are drawn to his character: “It’s worth bearing in mind that this character was created by a woman. Ray absorbs things. He absorbs suffering. He projects and represents a certain fantasy, I think, about masculinity that in some ways is extremely attractive. But in other ways, it’s an infantilized version of a human being dealing with pain and abuse. I think that’s something that all of us relate to on a very primal level—both men and women. It’s a very intimate place. How do we absorb pain and not express it? How do we deal with abuse and not respond? How do we stay non-reactive? I think when Ann [Biderman] created him, she created her father, her brother, and her lover. He’s so deeply, deeply flawed, but at the same time, so profoundly deserving of love and compassion. That’s an extraordinary creation.”

The Tribeca TV Festival ran from September 20th to 23rd.