Give what you can and support Flies Collective’s third feature, an independent throwback to the San Francisco thrillers of the 1970s. 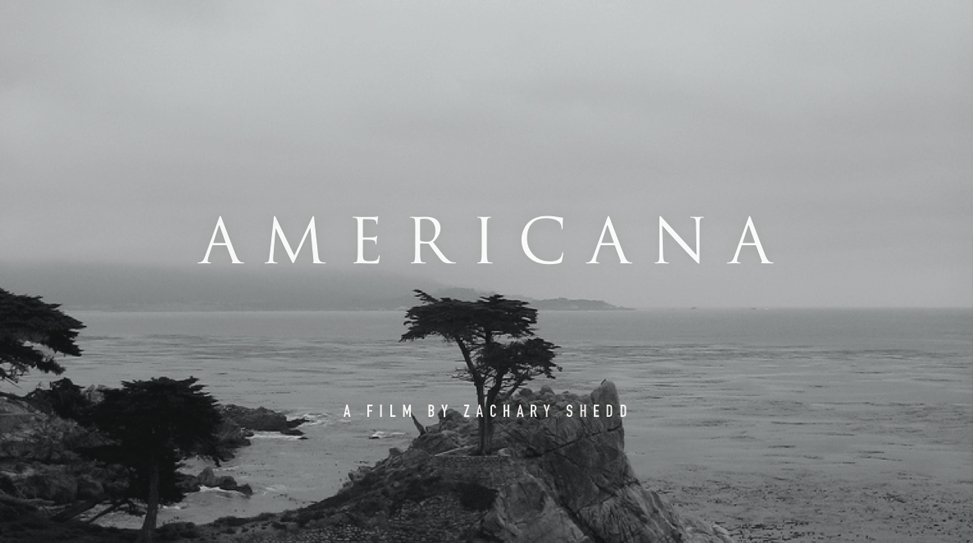 Two years after losing his job as a film editor due to his alcoholism, Avery Wells is pulled back to San Francisco to finish editing a film in which his movie star sister, Kate, is the lead. Avery’s substance abuse and health issues take the back burner, however, after Kate is shot and killed outside a party for the new film. As Avery searches for an answer to why his sister was killed, and as he allows his addiction to cloud his judgment more and more, he begins to realize that his search may just be a reaction to the lies he’s told since falling off the wagon.

The film’s visual style takes its lead from the Nixonian-paranoia thrillers of the 1970’s (films that base their context in the eyes of the protagonist) but has it’s palette firmly grounded in the foggy, textural esthetic of the city in which it’s based.

Americana also illuminates, through the allegory of Avery’s futile search for answers, the problems that alcoholics face returning to their life mid-transition into sobriety. It’s a story about facing the consequences of an ugly past. As alcoholism is a social disease that often metastasizes over time in invisible ways, Avery’s journey to bring to light the circumstances of his sister’s death is threatened both by his personal health as well as his social pariahdom.

For the past five years, I have been a producer on movies like this, with similar budgets and seemingly impossible goals. And just because I’m directing this film doesn’t mean that the lessons learned on the last films have seeped away. We, my partners and I, as a team, are good at this. We are good at stretching a buck. We pride ourselves on making films with little money into films that look like they had more than enough. But we still need a bit, the financial spire on top, to make it work. By donating to Americana, you’re not only helping to make this film right now, you’re helping in the day to day, the hour to hour.

We are filming a very large film, for a relatively small amount of money. We’re confident in our ability to do this, but it requires every little piece of funding we can find and we need your help to do it. You’re an integral part of the process and we thank you so much for your support!