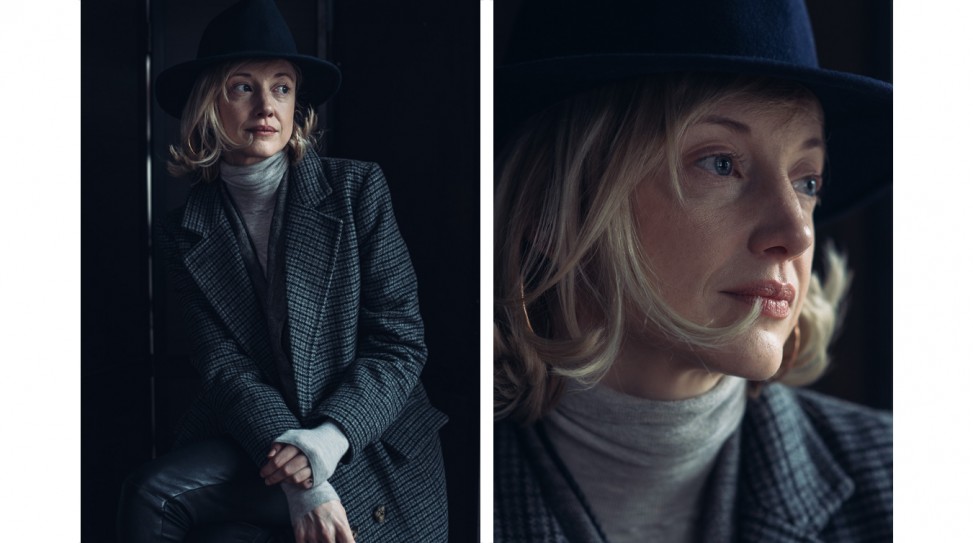 Stacy Martin (L) and Rebecca Hall (R), the stars of The Night House.

Carla Juri, the star of Amulet.

Alec Secareanu, the star of Amulet.

Romola Garai, the director of Amulet.

Sverrir Gudnason, the star of Charter.

And Dahl Torp, the star of Charter.

Sean Durkin, the director of The Nest.

Emily Mortimer, the star of Relic.

Bella Heathcote, the star of Relic.

Joslyn Jensen (L) and Linas Phillips (R), the stars of The Ride.

Wunmi Mosaku, the star of His House.

Remi Weekes (L) and Sope Dirisu (R), the director and star of His House, respectively.

Zeina Durra, the director of Luxor. 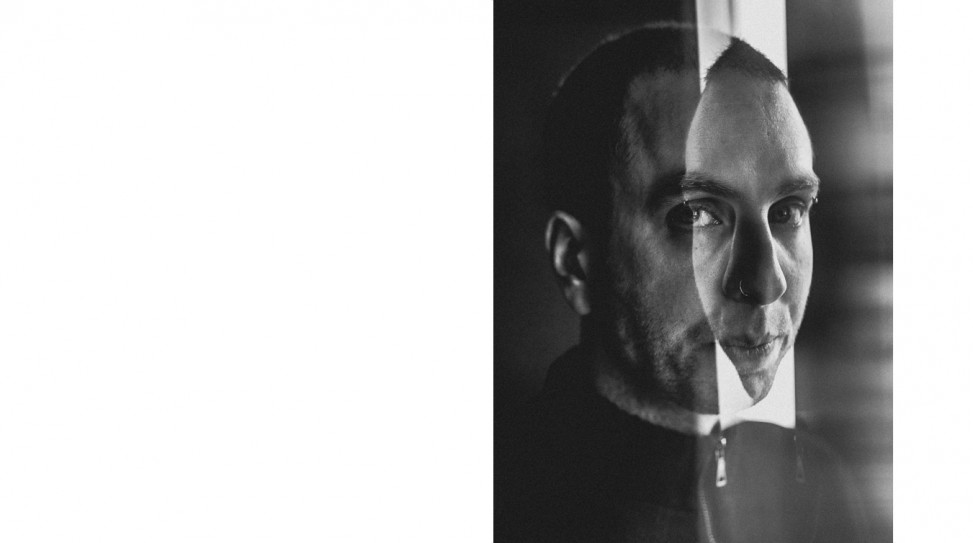 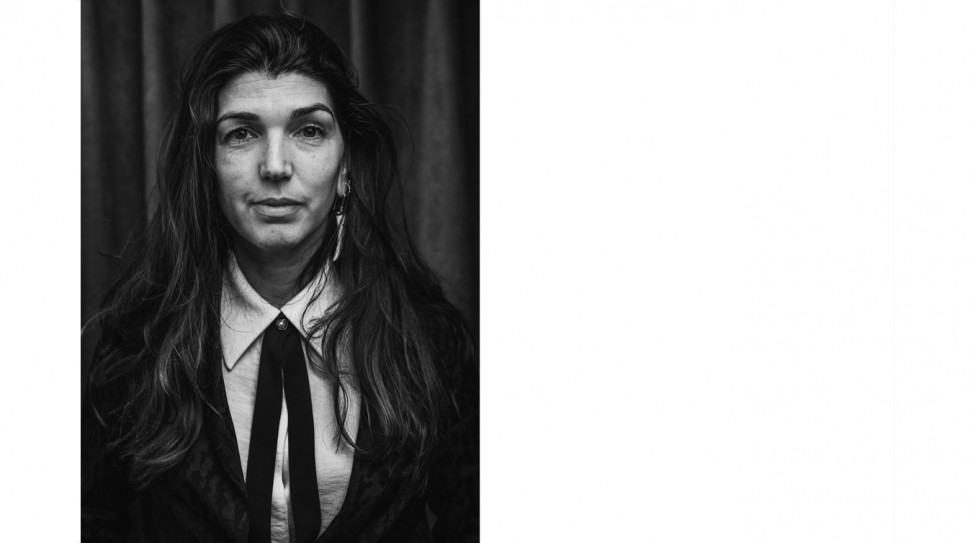 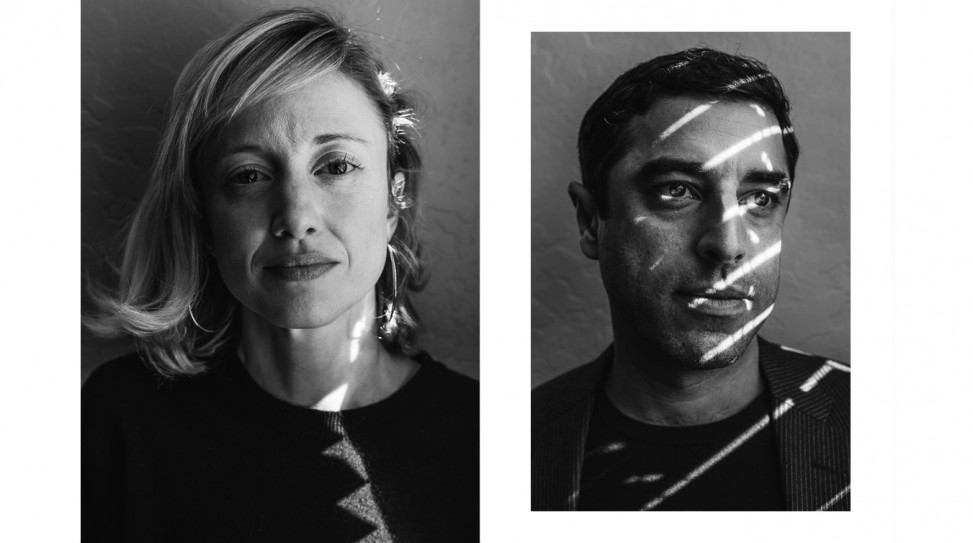 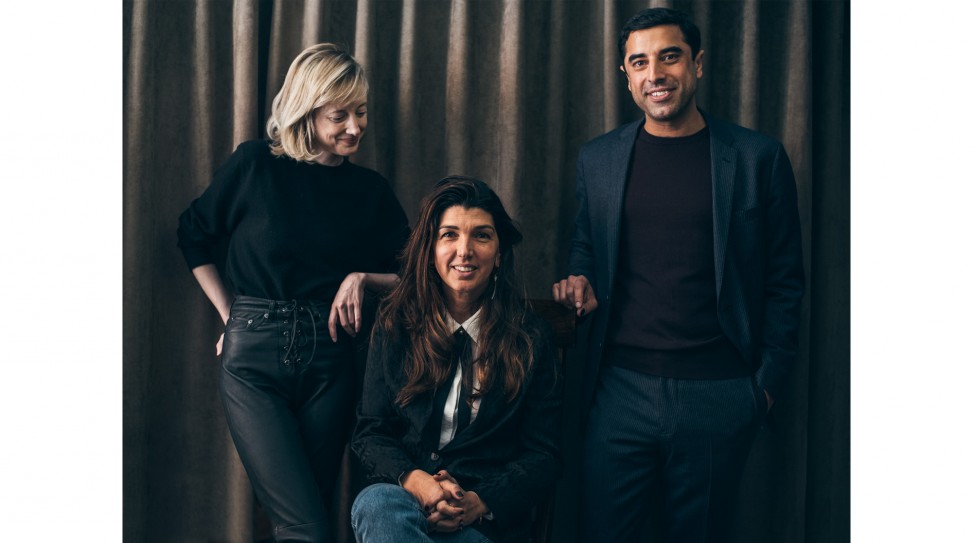 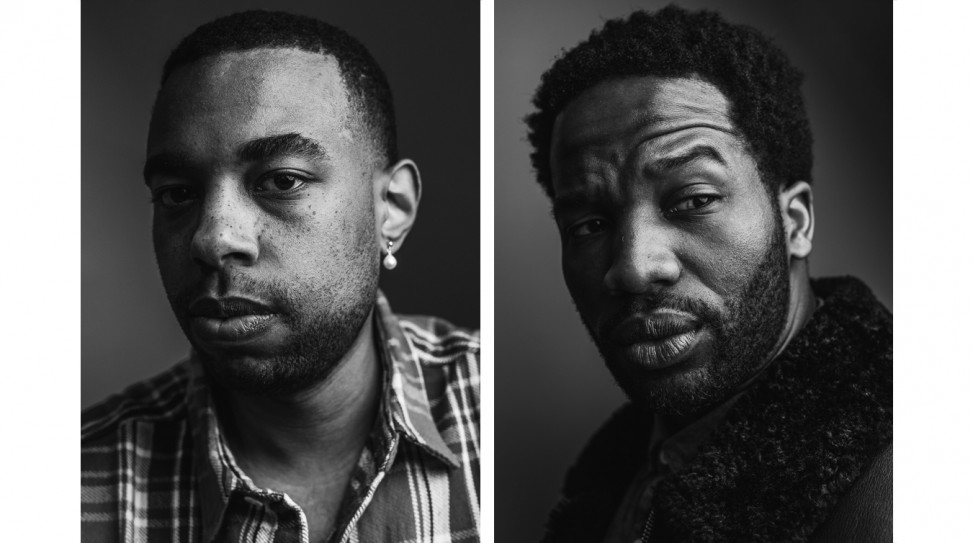 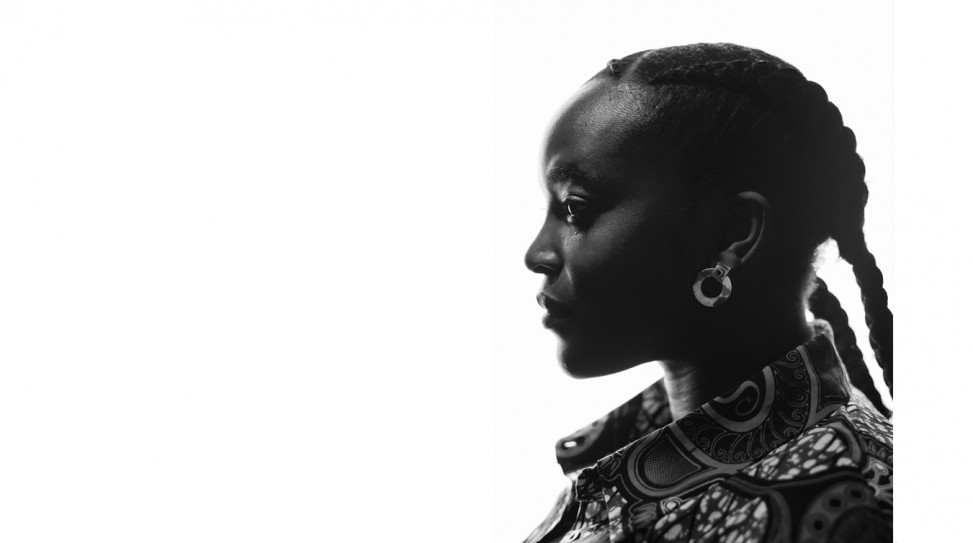 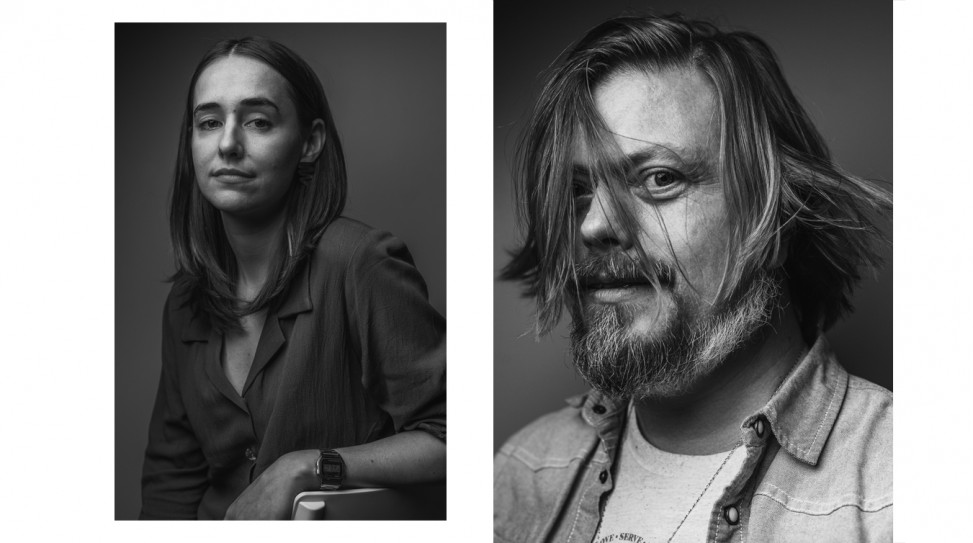 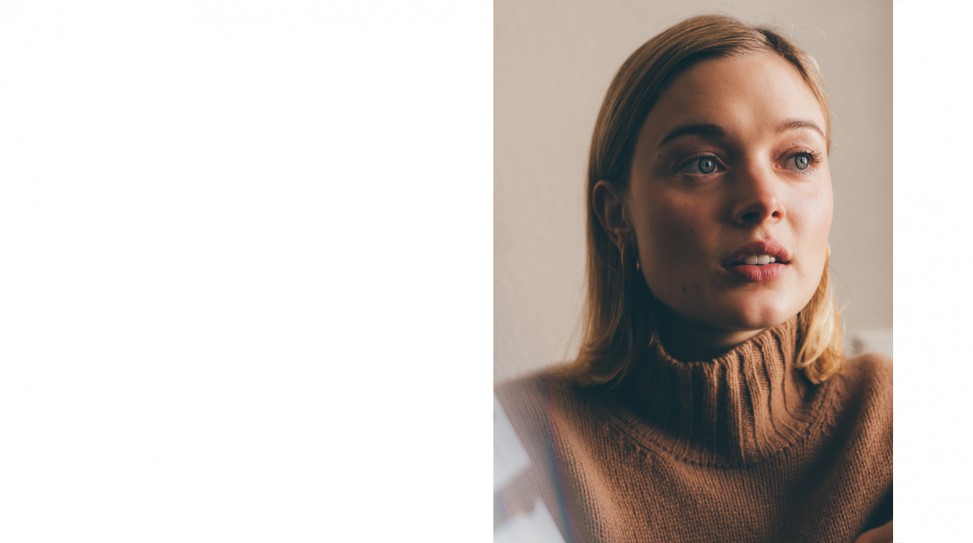 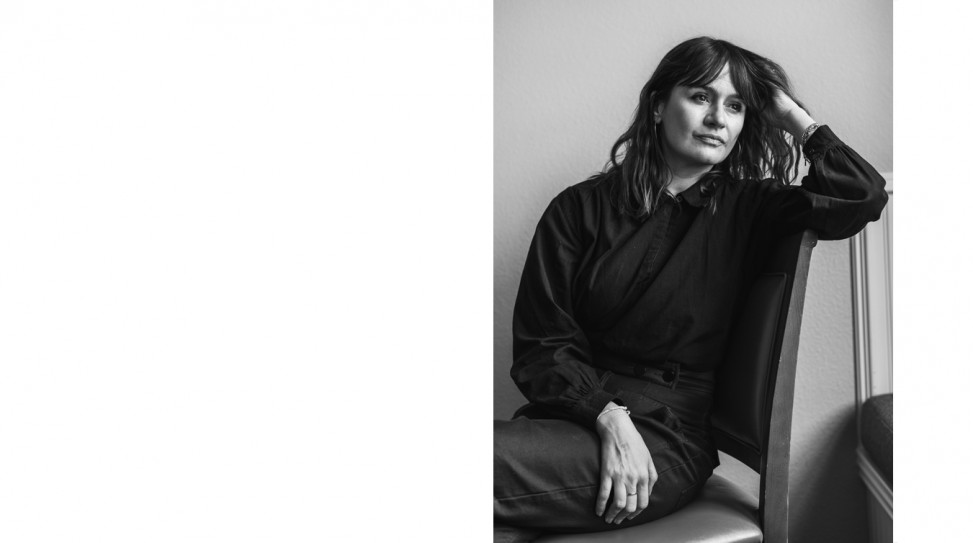 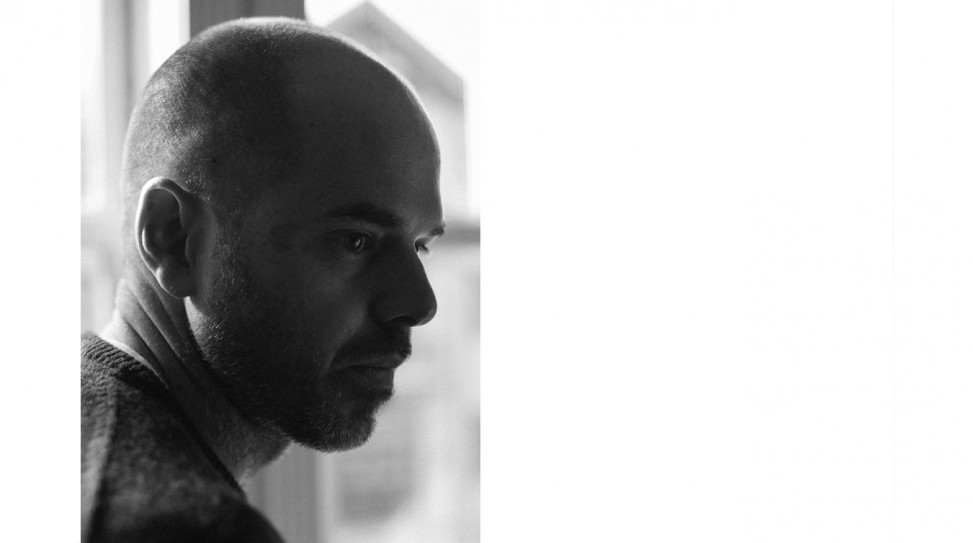 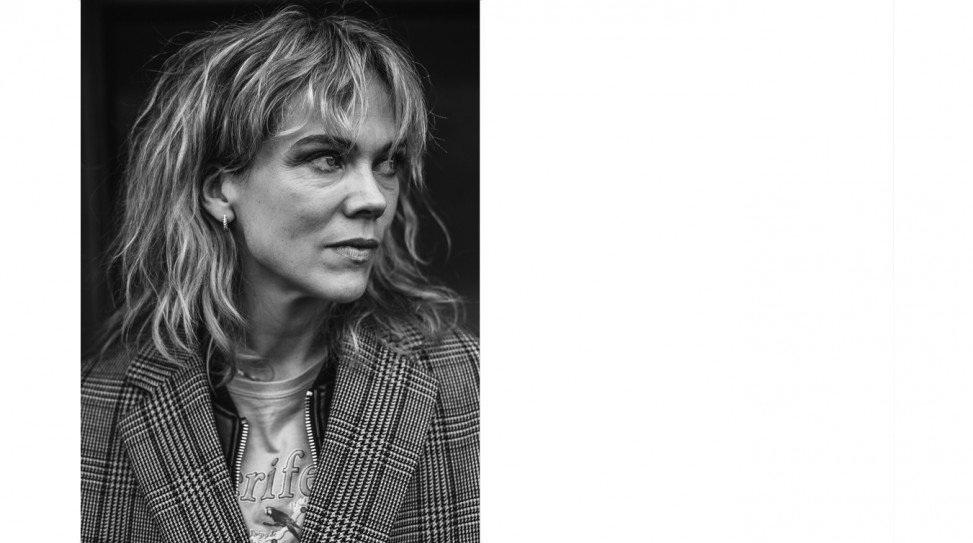 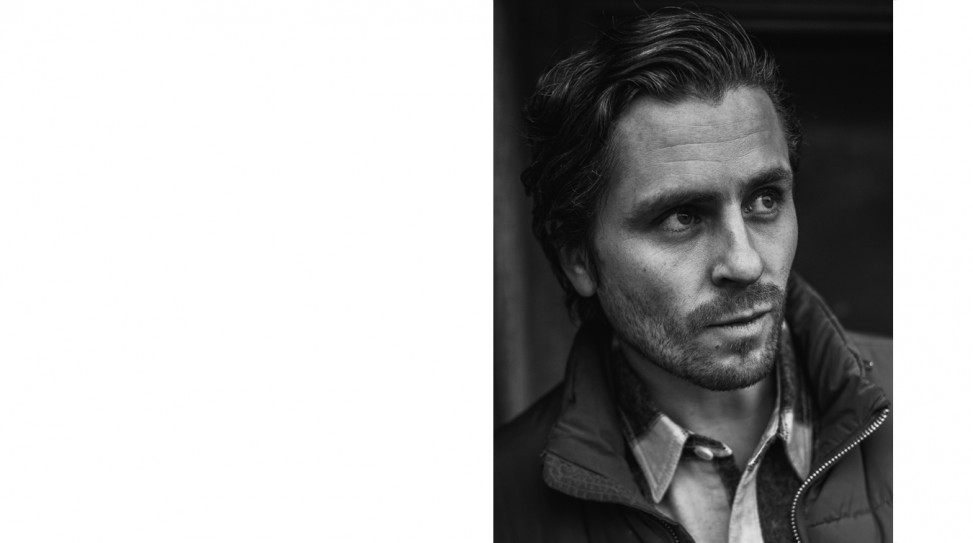 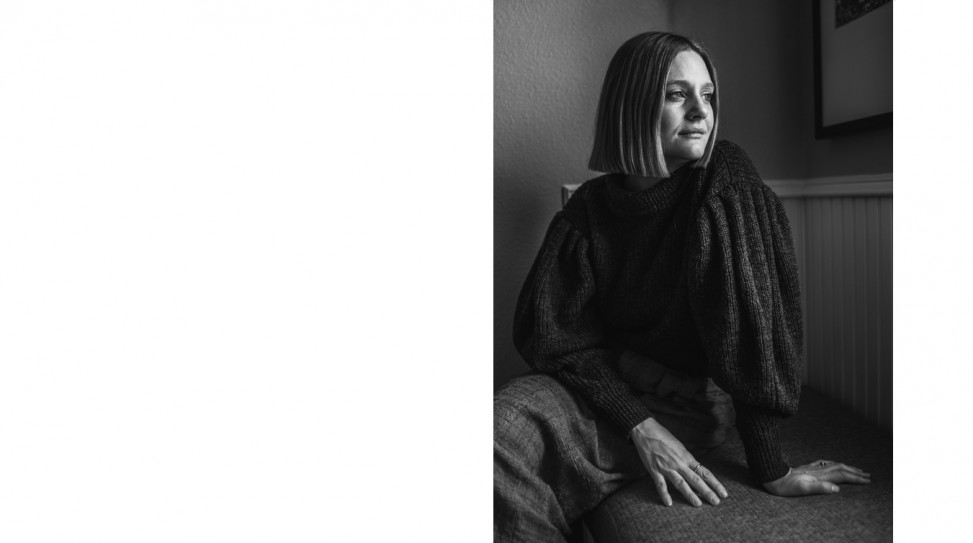 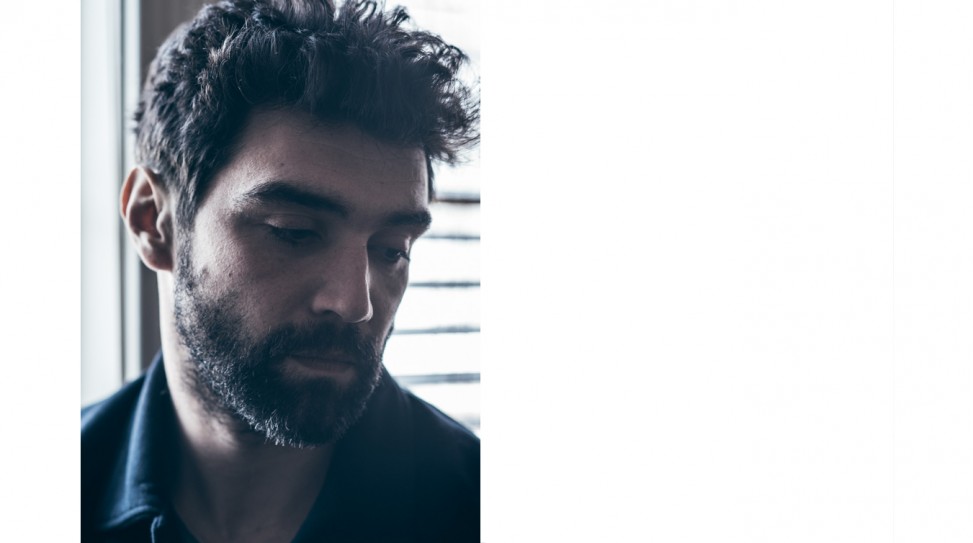 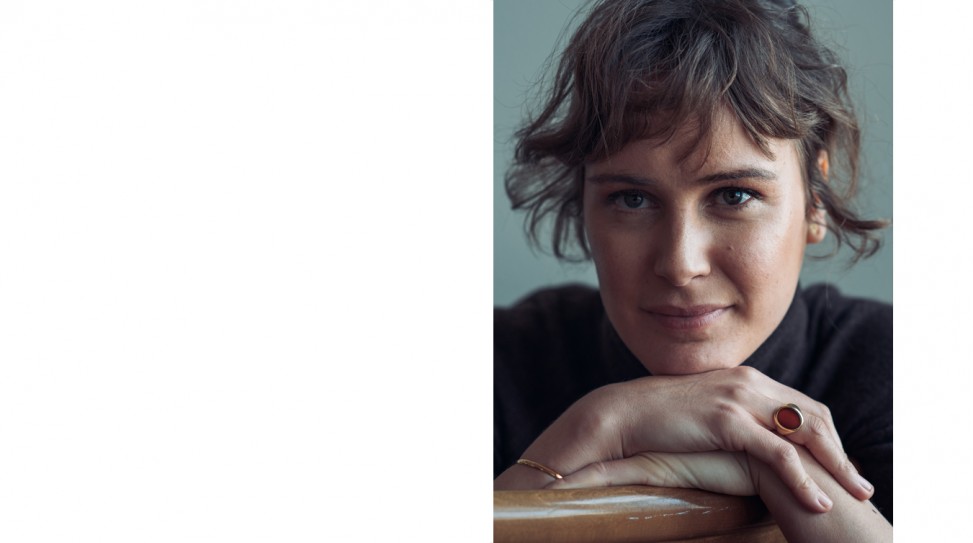 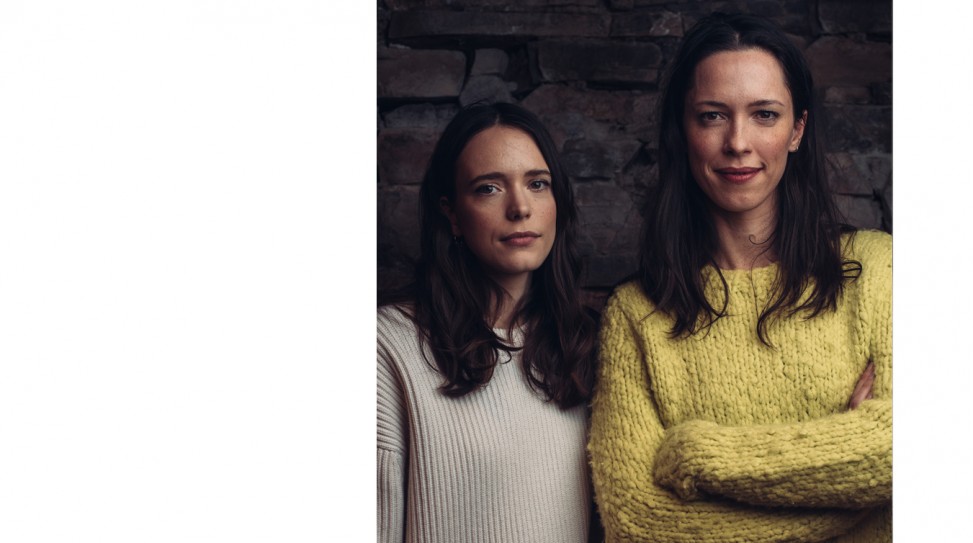 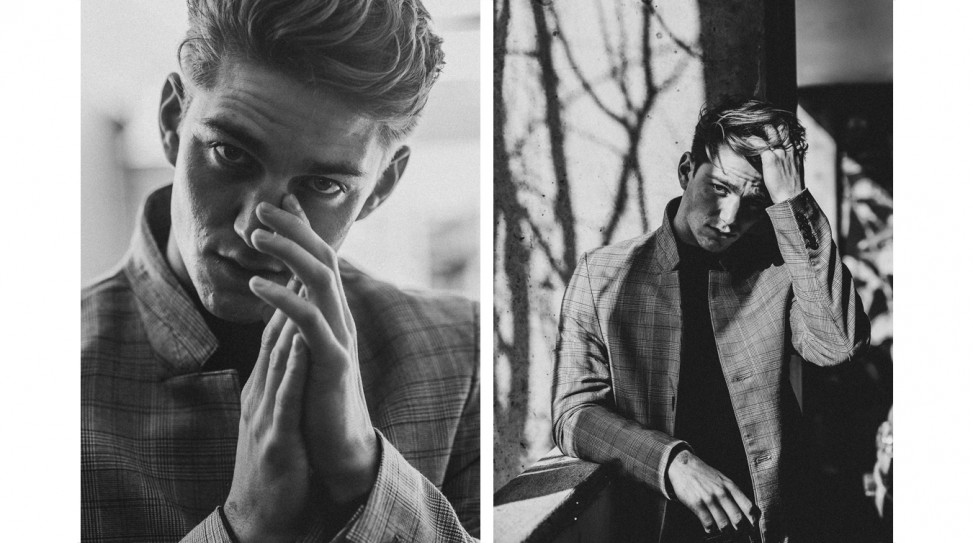 In 2020, we’re taking the pulse of cinema that will pump new life into the decade in front of us.

It is both a blessing and a curse that when you’re lowered into the Sundance fishbowl, it’s hard to know exactly what to expect. The films arrive seemingly out of nowhere, in many cases still warm from their editing suites. And then every reaction is magnified, urgent, and impulsive. Big-name stars unexpectedly mine emotional depths like you’ve never seen before. Newcomers can join the A-list seemingly overnight. It is here that oddball trends are ushered in. To what will we acclimate? In 2020, we’re taking the pulse of cinema that will pump new life into the decade in front of us.

It is also worth mentioning that since Sundance is so sprawling, no two attendees will have exactly the same experience. Everyone is cast in the role of tastemaker or first lover. We collectively set the tone for what’s important, what’s unique, and what’s not worth anyone’s time. The talent we’ve chosen to spotlight this year is a far cry from your traditional, inherently awful best-of lists or the byproduct of catch-all reporting. This is a tightly curated list of cool people doing cool shit, period.

If you have yet to do so, be sure to swipe through the gallery up top for exclusive portraits captured by Reto Sterchi for Anthem. The following is a rundown of our 2020 selections:

In Adam Rehmeier’s U.S. Dramatic Competition entry Dinner in America, an on-the-lam punk rocker (Kyle Gallner) and a young woman obsessed with his band (Emily Skeggs) unexpectedly fall in love and go on an epic journey together through America’s decaying Midwestern suburbs. Among the ensemble is Nico Greetham, one of Anthem’s picks for promising newcomers in 2020.

Brandon Cronenberg’s Possessor is a real mindfuck. It follows Tasya Vos (Andrea Riseborough), a corporate agent who uses brain-implant technology to take over people’s bodies and force them to commit assassinations for the good of the company. She’s very good at her job, but it starts to bleed into her home life, giving her violent urges and memories. She starts to lose control and ends up in the mind of someone she really would rather not.

In Zeina Durra’s Luxor, Hana (Andrea Riseborough) is seeking mental peace and physical respite after an overwhelming period spent working as a surgeon at a clinic in Ramtha, on the Jordanian-Syrian border, where she specialized in treating victims wounded in the war in Syria. She finds solace in majestic Luxor, Egypt, where she lived in her 20s and dated a handsome archeologist, Sultan (Karim Saleh), who was also studying there. On this nostalgic solo trip, she lingers through memory-filled hotel lobbies and ancient sites as she begins to grapple with her grief and her emotions from the war. When she runs into Sultan on a ferry crossing unexpectedly, the chemistry is undeniable. Durra returned to Sundance after 2010’s The Imperialists Are Still Alive!

Romola Garai makes her feature directorial debut with Amulet. Following an accident that leaves him homeless in London, former soldier Tomaz (Alec Secareanu) is brought to the rotting home of Magda (Carla Juri), a lonely woman in desperate need of help as she looks after her dying mother. Though at first resistant, Magda eventually welcomes him into their lives and allows him to help her care for them. But as he worms his way into their routine and begins to fall for Magda, Tomaz starts to notice strange, unexplainable, and ugly phenomena.

Natalie Erika James makes her feature debut with Relic. When octogenarian Edna inexplicably vanishes, her daughter Kay (Emily Mortimer) and granddaughter Sam (Bella Heathcote) rush to their family’s country home and find clues of her increasing dementia scattered around the house in her absence. After Edna returns just as mysteriously as she disappeared, Kay’s concern that her mother seems unwilling or unable to say where she’s been clashes with Sam’s unabashed enthusiasm to have her grandma back. However, as Edna’s behavior turns increasingly volatile, both begin to sense that an insidious presence in the house might be taking control of her.

In Sean Durkin’s The Nest, Rory (Jude Law), an ambitious entrepreneur and former commodities broker, persuades his wife, Allison (Carrie Coon), and their children to leave the comforts of suburban America and return to his native England during the 1980s. Sensing opportunity, Rory rejoins his former firm and leases a centuries-old country manor, with grounds for Allison’s horses and plans to build a stable. But the family buckles beneath an unaffordable lifestyle and increasing isolation as they head toward a seemingly inevitable breakdown. Durkin previously made a splash at Sundance in 2011 with his stunning debut feature Martha Marcy May Marlene.

In The Ride, Wayne, a 40-year-old rideshare driver and spiritual coach (Linas Phillips, recently moved back in with his mom. He discovers that the key to giving his life meaning is to help his unsuspecting passengers let go of their negative thoughts—whether they want his help or not. Go along for the ride with six episodes of this short-form series. Joslyn Jensen also stars.

Writer/director Amanda Kernell returns to Sundance with Charter in the World Cinema Dramatic Competition. When a panicked, late-night call from her young son is abruptly disconnected before she can ascertain what’s gone wrong, Alice (Ane Dahl Torp) rushes north from her new home in Stockholm to check on the boy and his sister. She is distressed to realize, after months away, the extent to which her bitter ex-husband, Mattias (Sverrir Gudnason), has barred her from the children’s lives. Frantic and frustrated, Alice whisks the reluctant children away on an illicit trip to Tenerife, determined to reconnect with them and re-assert her role as mother and protector.

Many refugee stories end in the same place: a safe (if slightly bewildering) new home. And that’s where Remi Weekes‘s His House begins, with a Sudanese couple arriving in a quiet English town for their “happily ever after.” But as their acclimation process falters, we realize that there’s more to blame than cross-cultural misunderstanding. Things begin to go disastrously wrong. Wunmi Mosaku and Sope Dirisu lead a brilliant cast.

In David Bruckner’s Midnight strand offering The Night House, Beth (Rebecca Hall) is reeling from the untimely death of her husband and left alone in the lakeside home he built for her. She tries as best as she can to keep it together, but disturbing visions of a presence in the house call out to her. Against the advice of a friend (Stacy Martin), Beth digs into her late husband’s belongings. What she finds are secrets both strange and terrible and a mystery she’s determined to solve.

Stay tuned for interviews and new portraits in the weeks to come. Until next time, Park City!