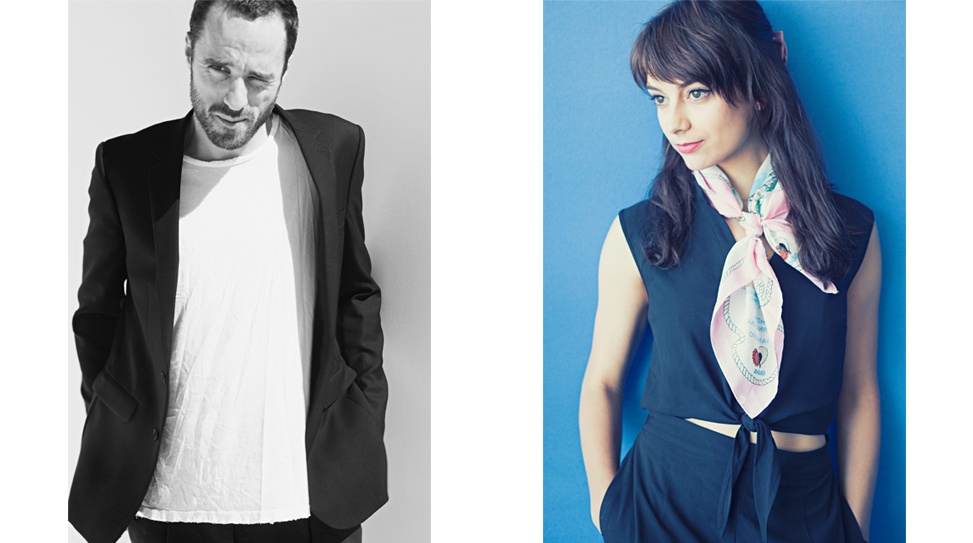 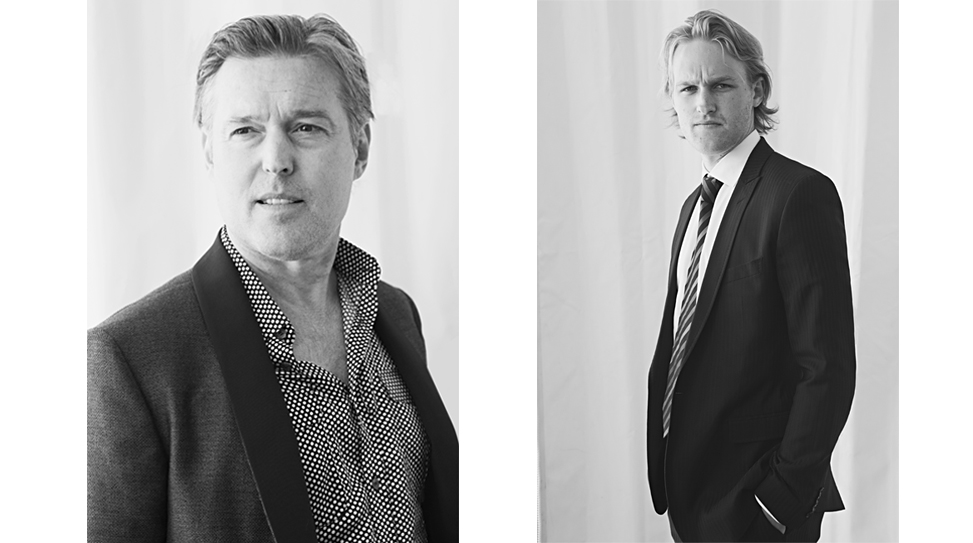 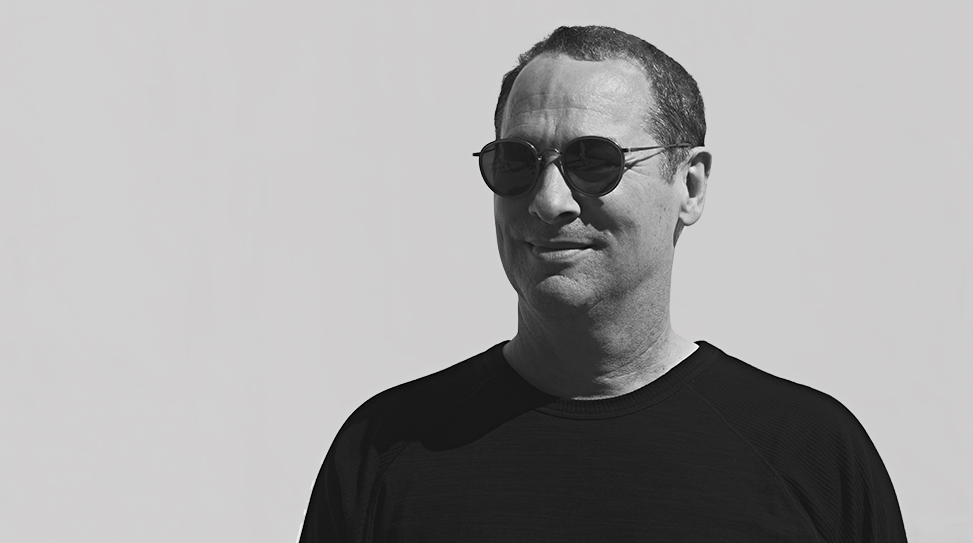 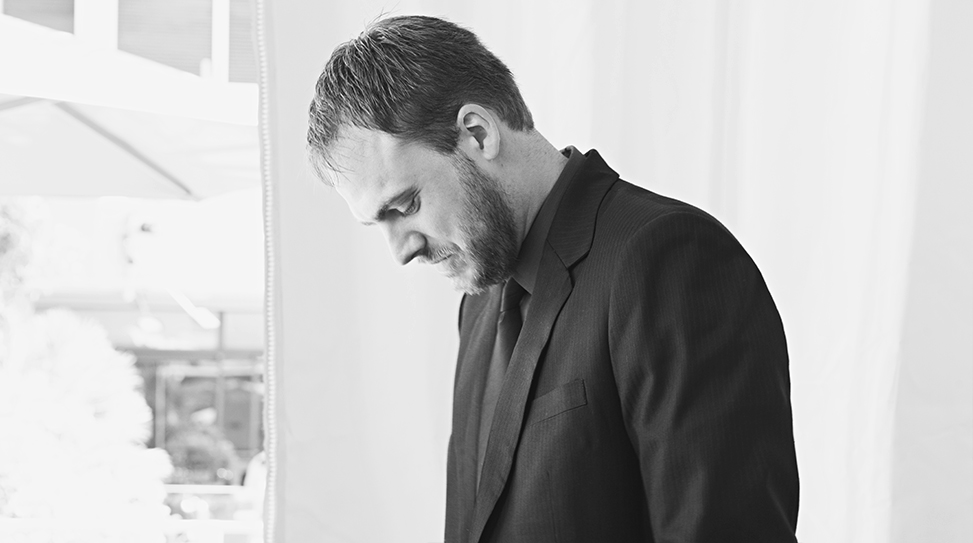 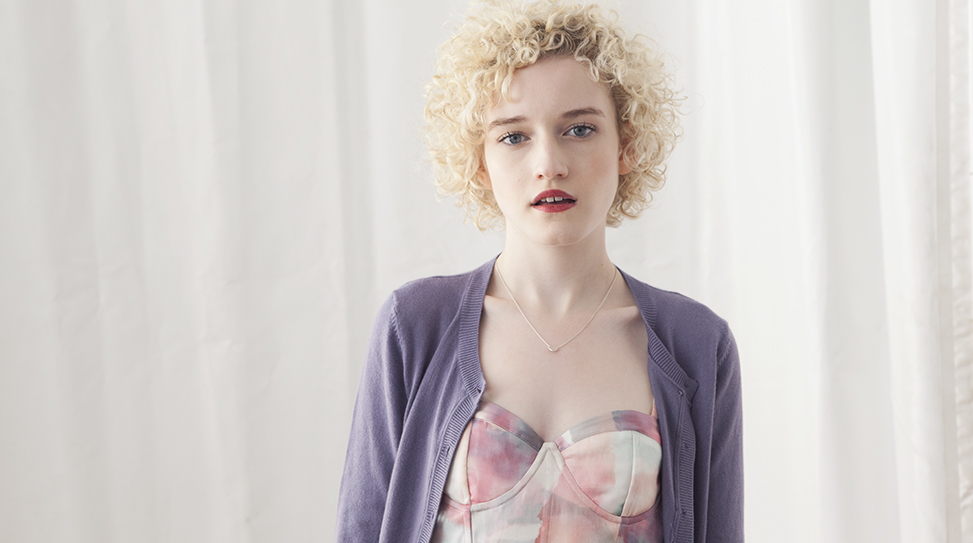 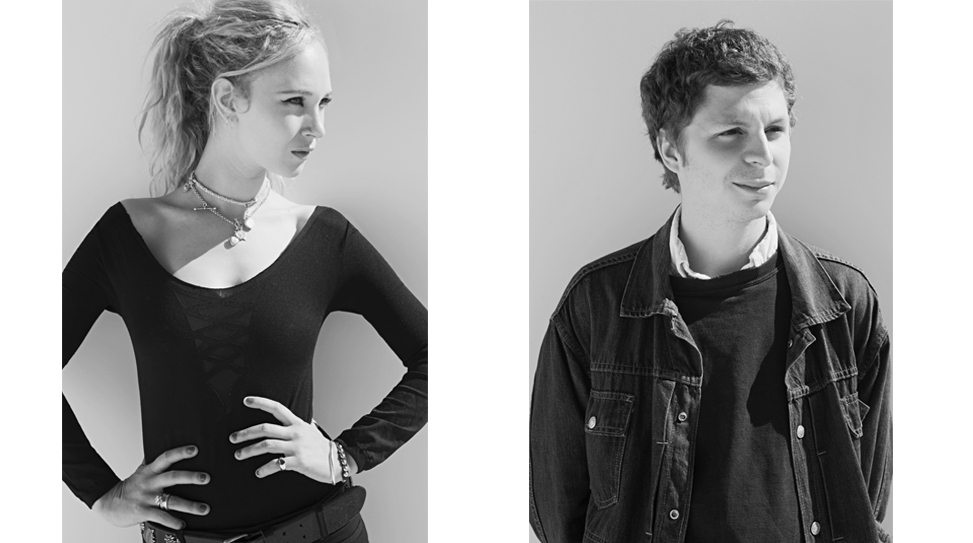 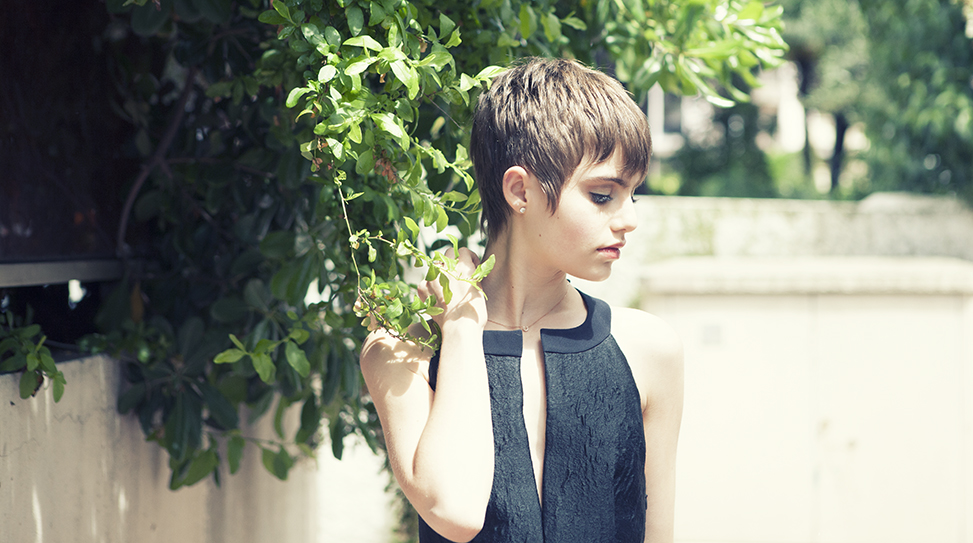 Sundance has its snow-capped mountains. Berlin has the Brandenburg Gate. Tribeca has the tall, orange-and-white steam-vent manhole covers on every street corner. But of all the film festivals in the world, only Cannes materializes each spring on the absurdly beautiful French Riviera. Only Cannes manages to convey a sense of playful decadence lit by the Mediterranean sun, rather than by streetlights and camera flashes. Only Cannes is, well, Cannes. Above, we present a gallery of our select portraits from the 66th edition of Cannes. Below is a recap of this year’s winners.

Grand Prize
Inside Llewyn Davis (directed by the Coen Brothers)

Best Screenplay
Zhangke Jia for A Touch Of Sin

Best Actress
Bérénice Bejo for The Past