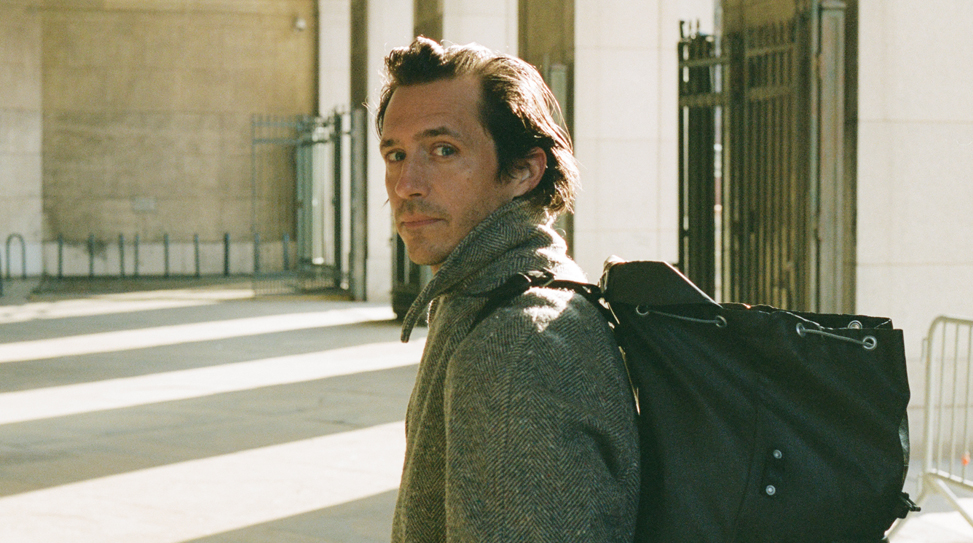 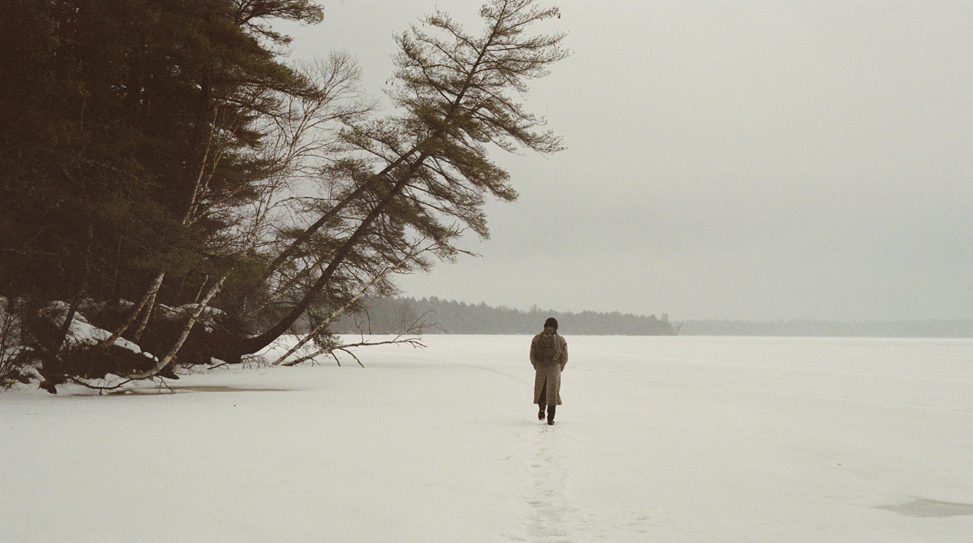 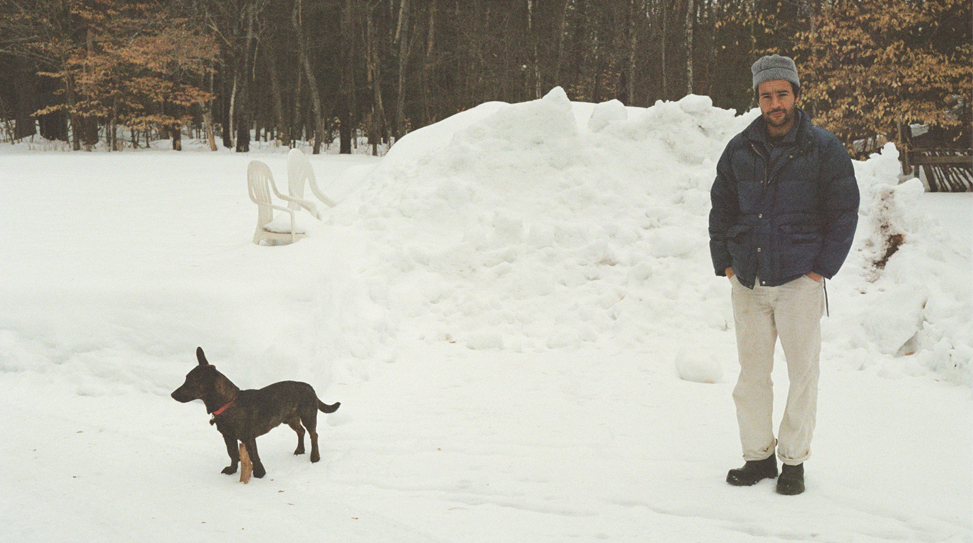 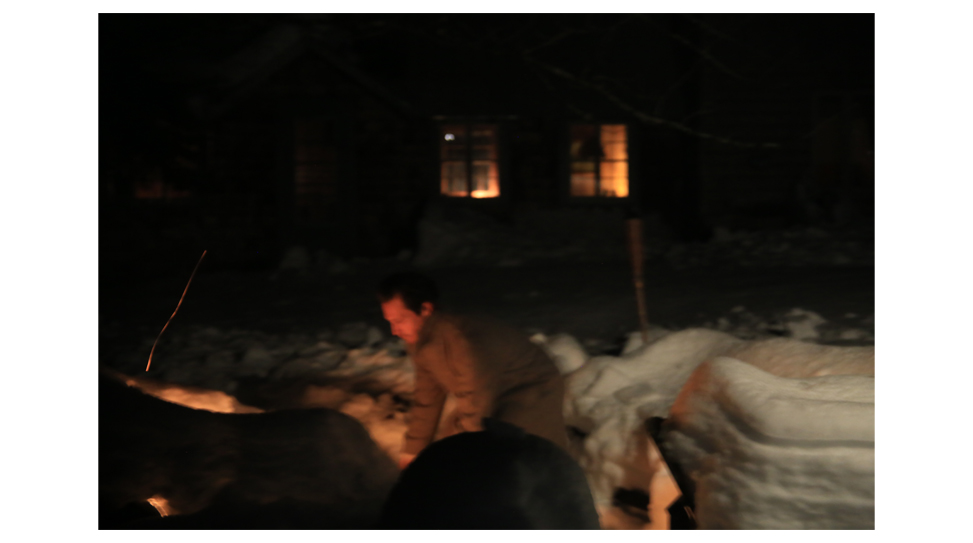 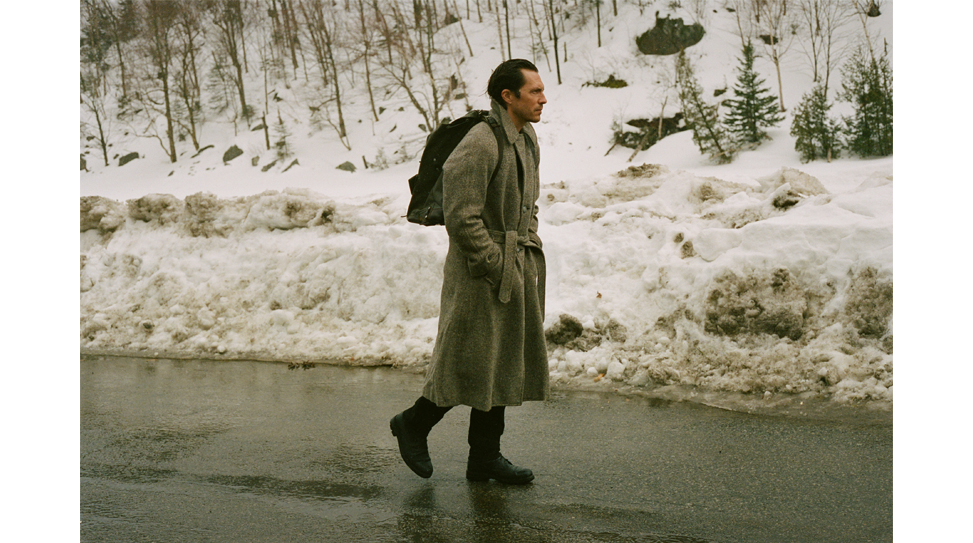 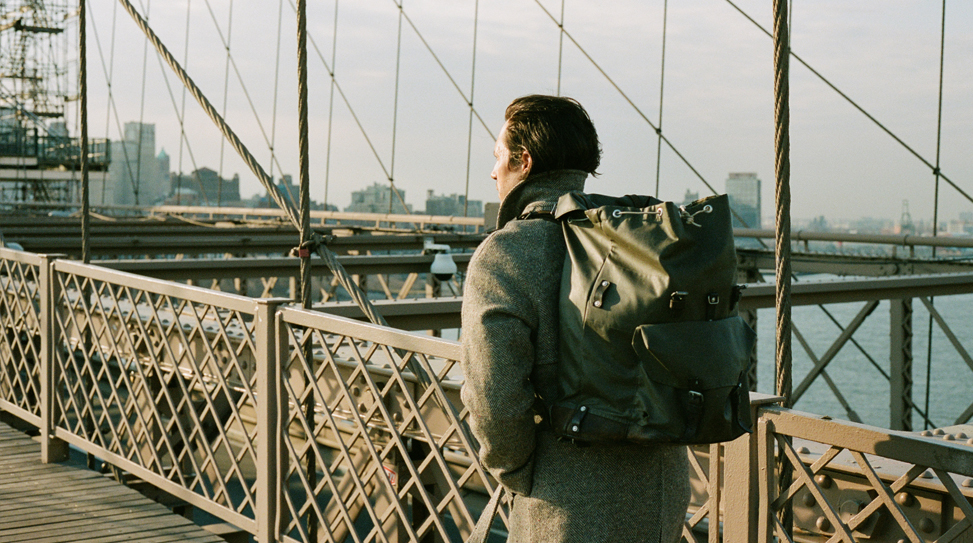 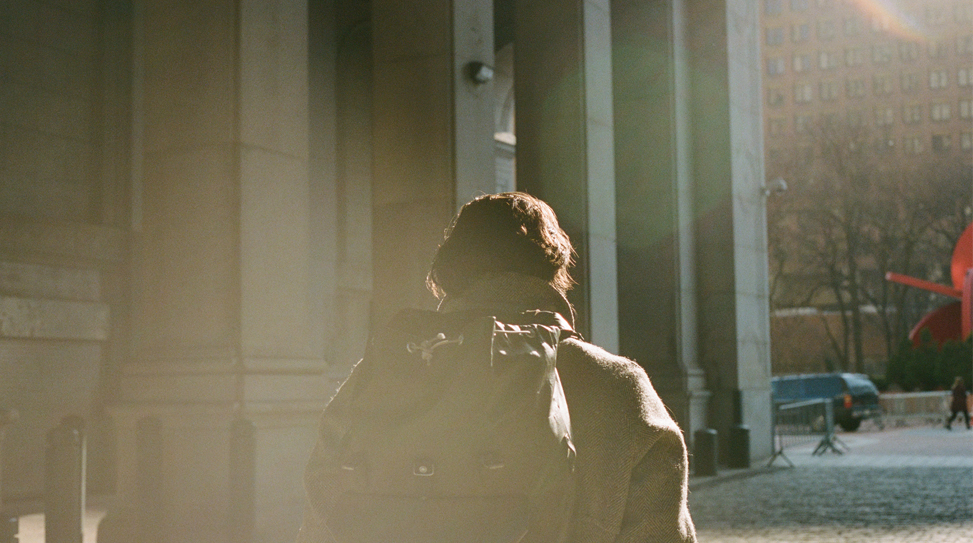 It not only marks a story for one of the songs, but personally for me, a long friendship between he and I, an uncertain time, and a geographical part of the world that is very meaningful.

Jesse Marchant is a New York-via-Montreal singer-songwriter with a vulnerable baritone, whose indie-folk epics spring to mind My Morning Jacket, Bon Iver, and Bruce Springsteen at his world-weariest. Also a classically trained guitarist and multi-instrumentalist who produces all of his own albums, Marchant describes his new single, “Go Lightly,” as “living in the realm of Radiohead, Pink Floyd, and recent Nick Cave.” It is an elegiac, atmospheric production that begs for some serious cinematic visual accompaniment, and it appears that Marchant knew exactly where to look. He recruited Christopher Abbott, a close friend and long-time supporter—the actor also appeared in some of Marchant’s past videos—who makes a most welcome and tasteful directorial debut.

Marchant remembers Abbott wanting to work with some limitations. The video was shot over the course of several days in the wilderness of Adirondack Park, where Marchant and his wife had been quarantining, and also around New York City. It was shot on a Contax G2 35mm camera, save for one inspired motion shot, which you can witness below. According to Marchant, it was uncharacteristically rainy for February when they filmed in the Adirondacks and they struggled to keep the lens clean between shots as they got pummeled. In the end, it all came together strikingly, and with some reinforcements from editor Matthew Hannam (Vox Lux, Possessor, The Nest) and colorist Damien Van Der Cruyssen (It Comes at Night, Uncut Gems, The World to Come).

As for the treatment, Abbott had been spending time with Marchant’s upcoming record when it was relayed to him “Go Lightly” would be the first single. “What it evoked for me was this idea of fragmented memory, and simply, someone bringing something to someone else, a loved one, but it being a challenge to do so,” the actor says. “Then came the image of a protagonist carrying his backpack, traversing multiple landscapes on foot, day into night, and as he gets closer to the destination, the contents of the backpack start to illuminate. It’s as if whatever is in the backpack recognizes its sense of ‘home.’ We then learn there is a disconnect between the protagonist and this ‘home,’ the sort of energy is released, and a return to the other home from which he came.”

A fruitful creative partnership aside, the collaboration between them indicates something much deeper. As Abbott lovingly puts it, “It not only marks a story for one of the songs, but personally for me, a long friendship between he and I, an uncertain time, and a geographical part of the world that is very meaningful.” Anthem is happy to premiere their evocative work:

Marchant’s fifth record, Antelope Running, is due later this summer on AntiFragile Music.