The enigmatic artist, aka Mr. Roadhouse, lifts the veil on his choice vice, his current obsession, and his best recent purchase. 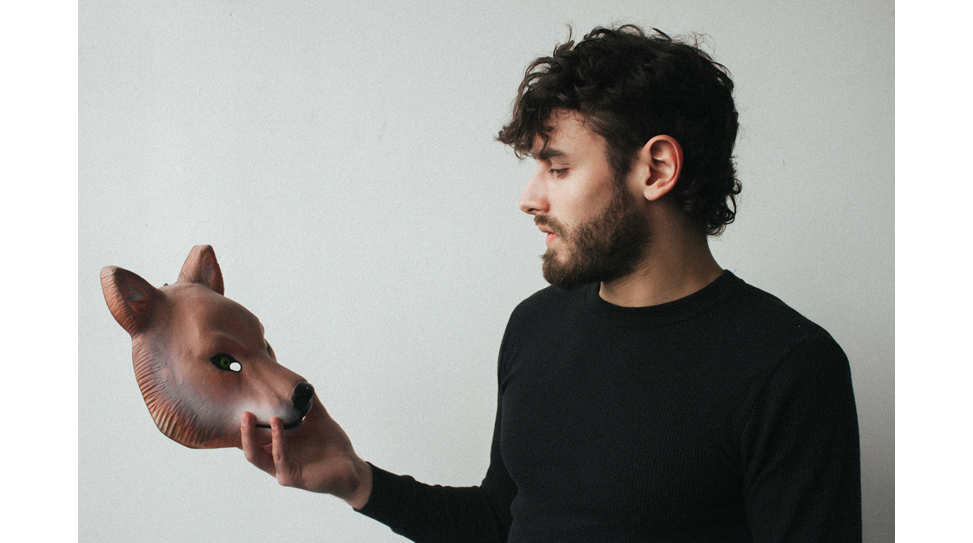 If there’s something to be said about Allan Rayman with any kind of certainty, it’s that he likes to hold things close to the vest. The Toronto-based singer-songwriter never used to give interviews. Although that seems to have changed in recent years, scour the web and you’ll find that they’re still few and far between. To provide more context, he is originally said to come from Lost Springs, Wyoming: a town that, as of 2010, has four people living in it. Could it be true? No matter. It’s yet another cryptic layer to an artist people know next to nothing about, and that’s part of his allure.

Here are his Vital Stats…

Roadhouse 02 is out now.

DESCRIBE YOUR SOUND IN TWO WORDS: My favorite.

MOST DEPENDABLE PRE-SHOW RITUAL: Thinking of a pretty girl.

FAVORITE THINGS TO EAT ON THE ROAD: Oysters and martinis. Crawfish and beer. Steak and wine.

PERMANENT FILM LIBRARY FIXTURES: The Great Escape. Being There. Harold and Maude…

BOOK CLUB RECOMMENDATION: How to Talk Dirty and Influence People by Lenny Bruce

SOMETHING THAT’S ALWAYS IN YOUR POCKET: a lighter

FAVORITE PIECE OF LYRIC OTHER THAN YOUR OWN: “If they were right I’d agree, but it’s them they know not me.” – Cat Stevens

YOUR HOME IS BURNING DOWN—WHAT ARE YOU GRABBING? I go down with the ship.