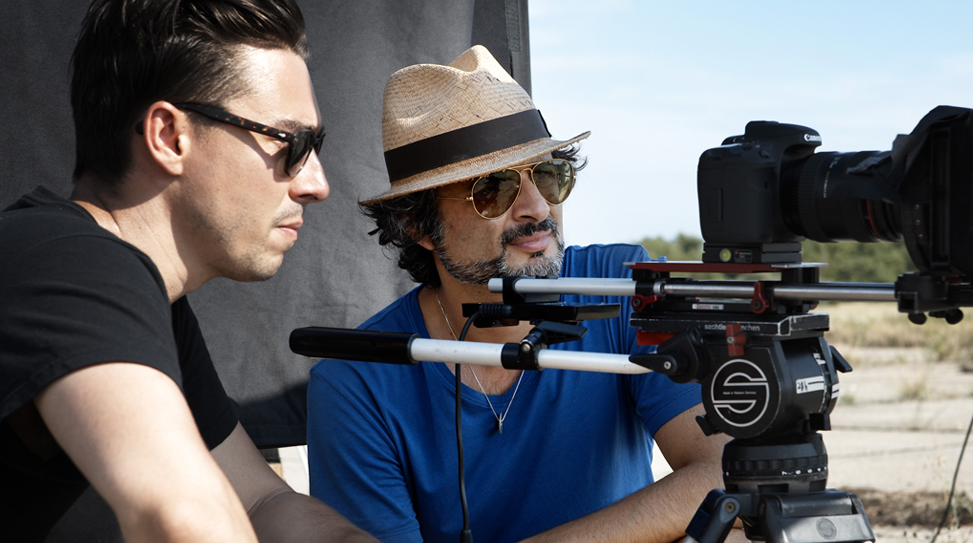 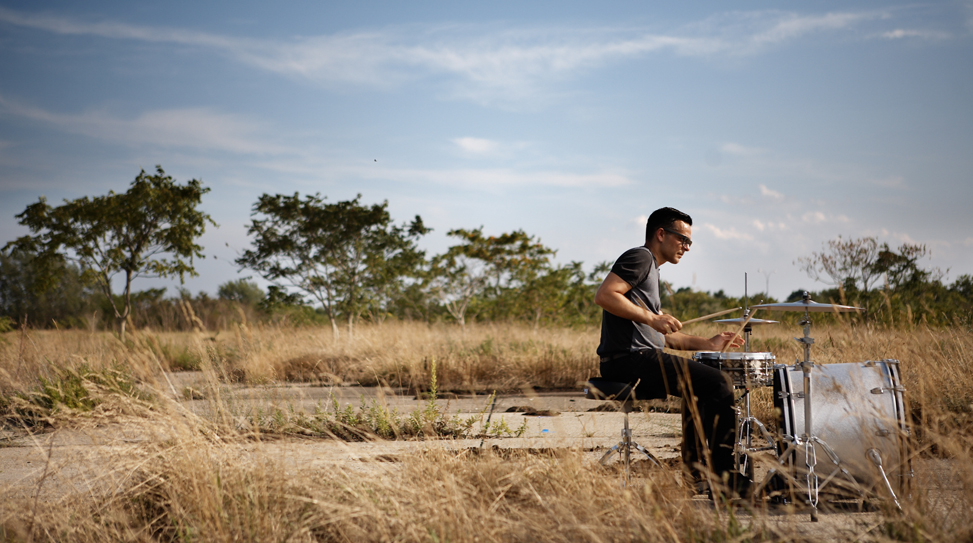 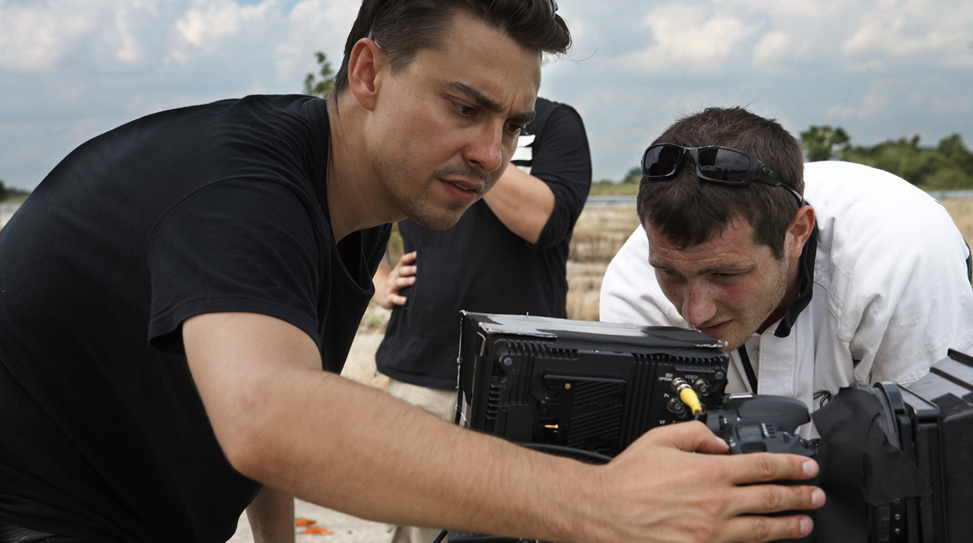 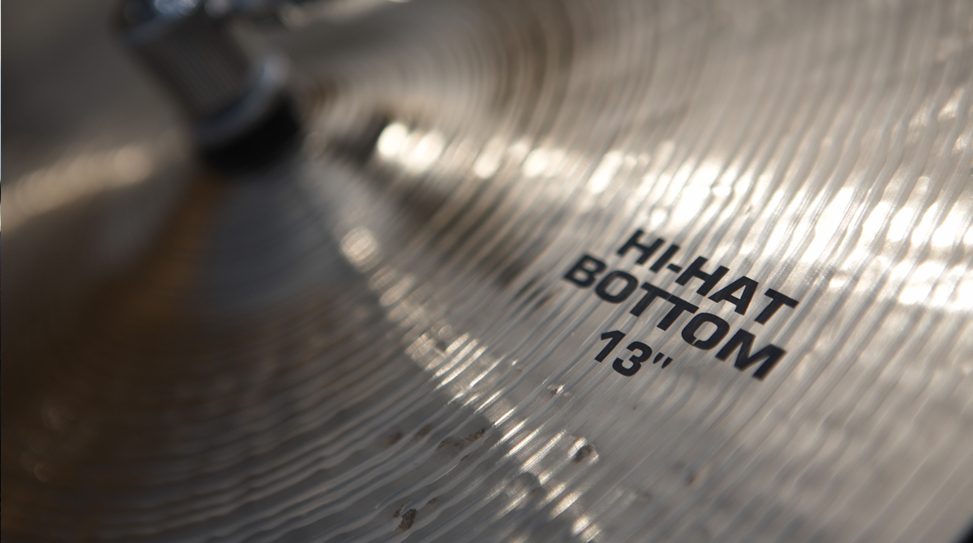 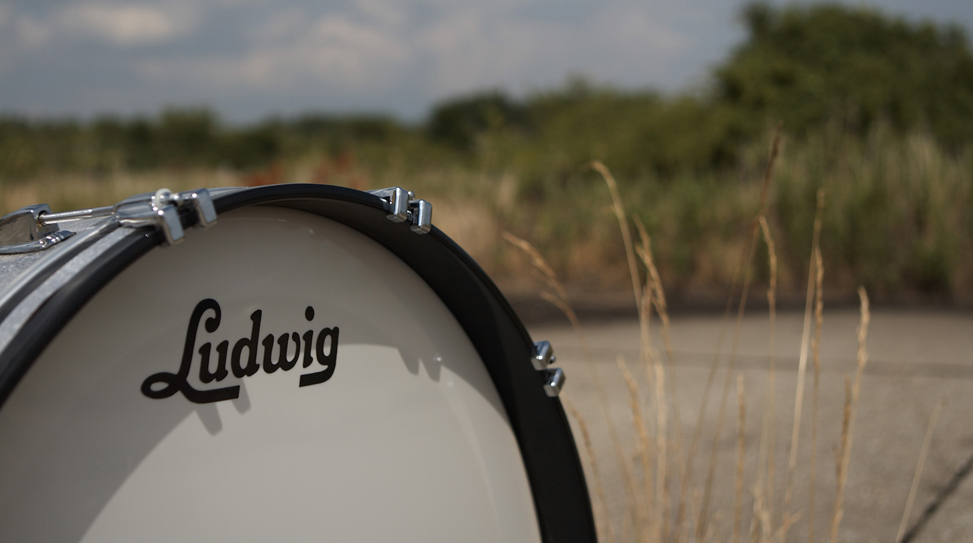 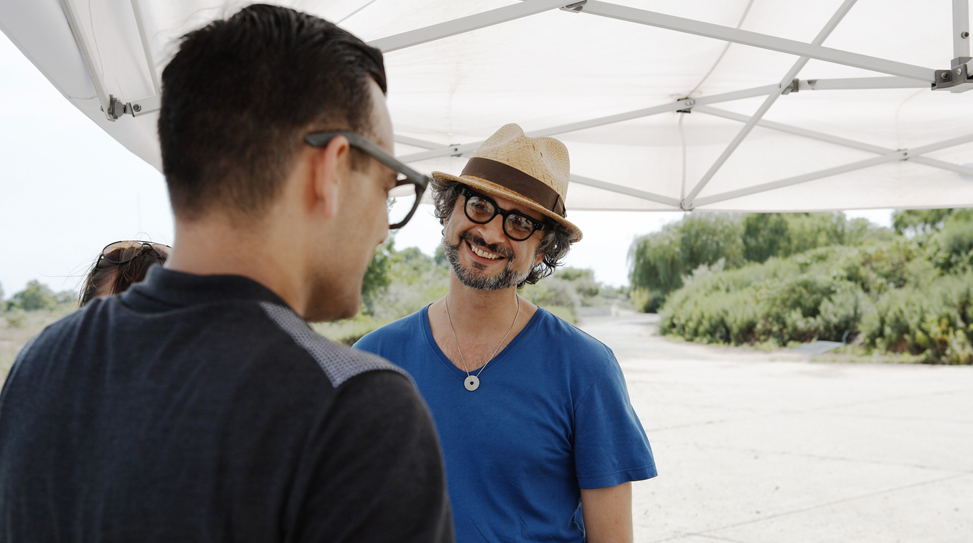 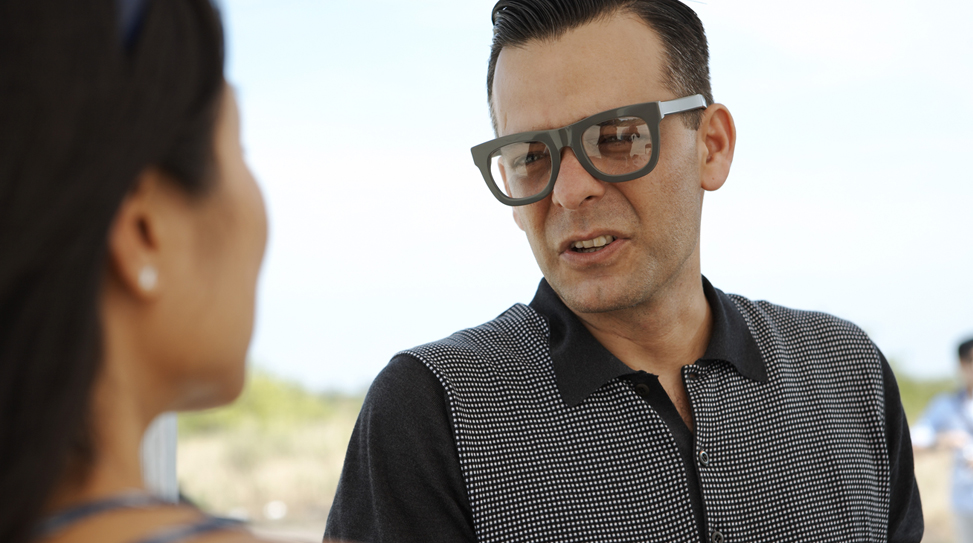 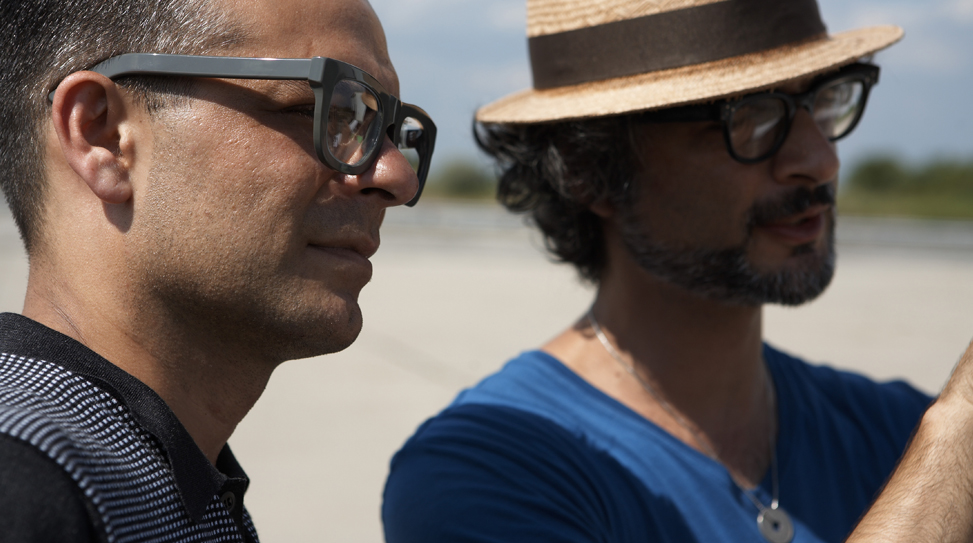 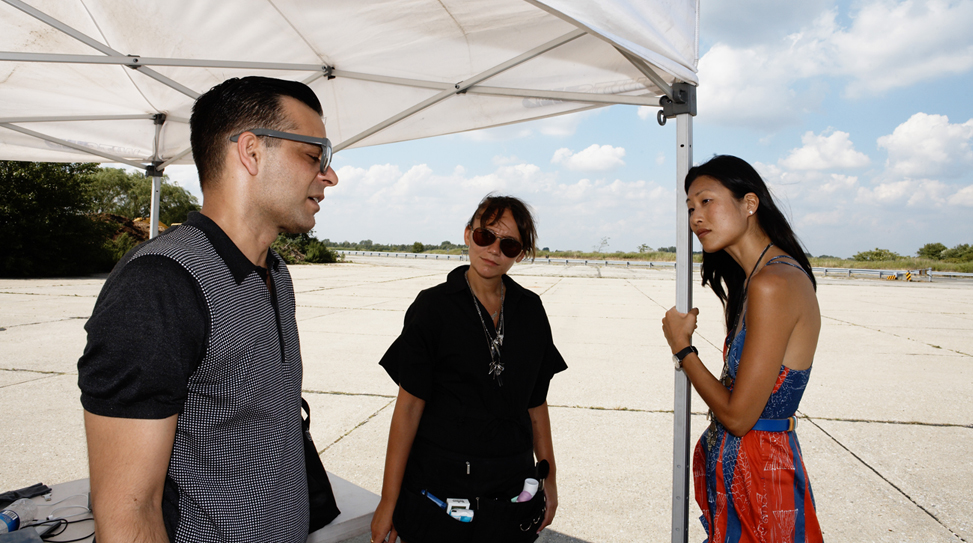 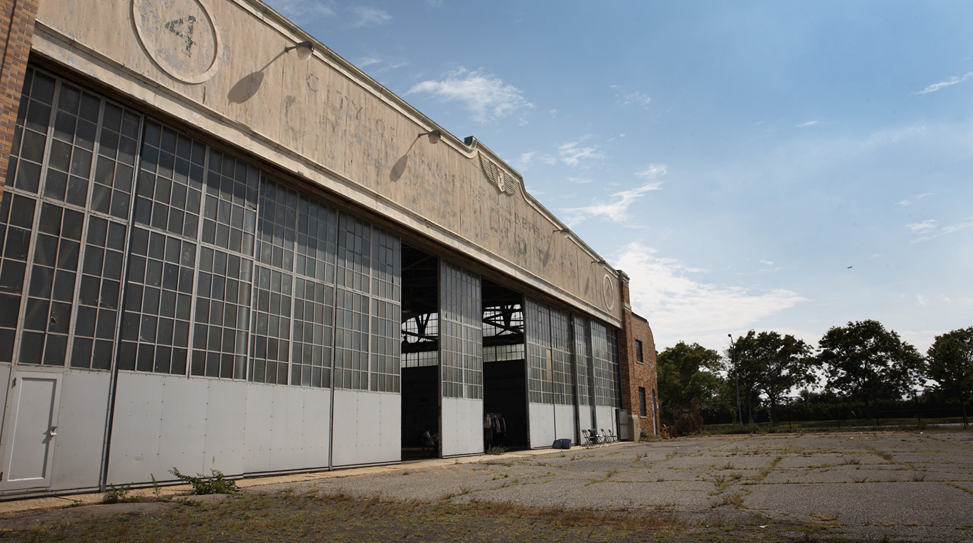 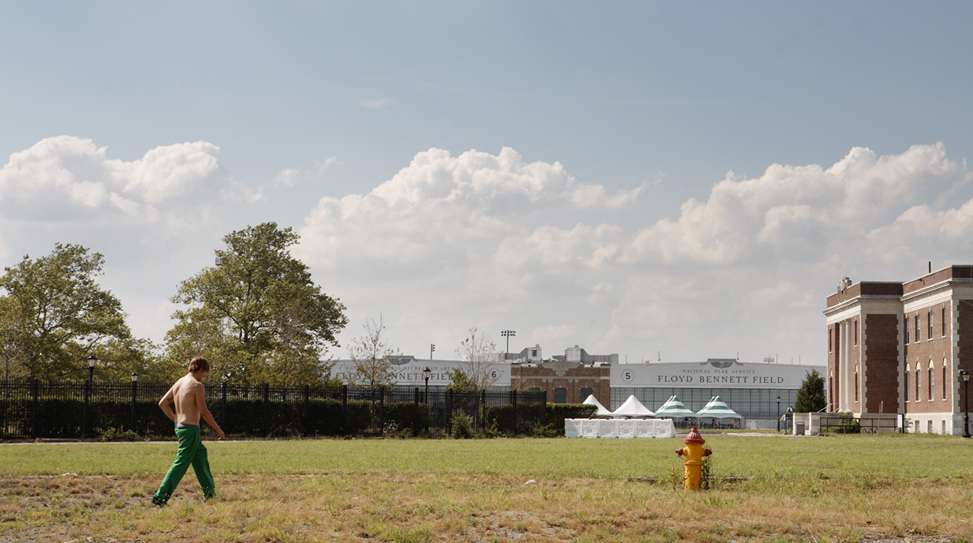 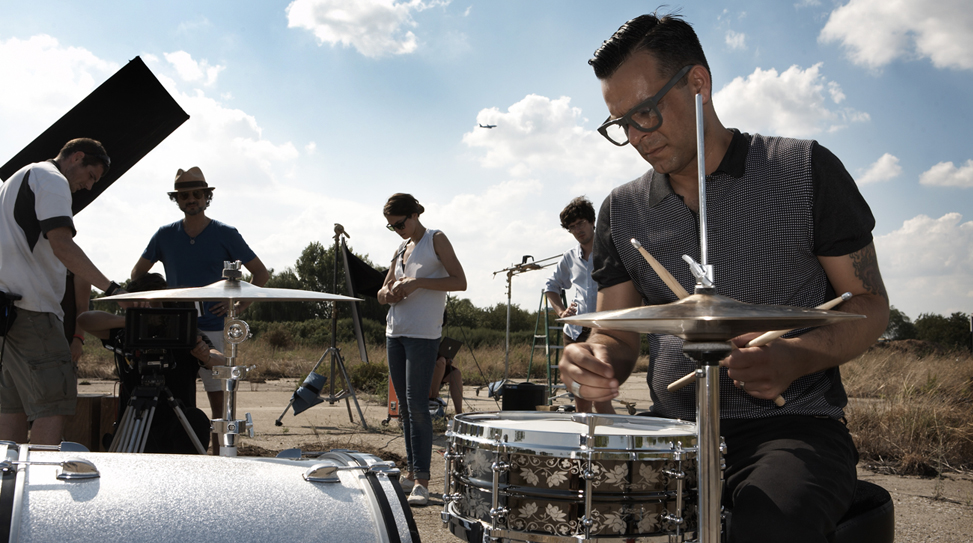 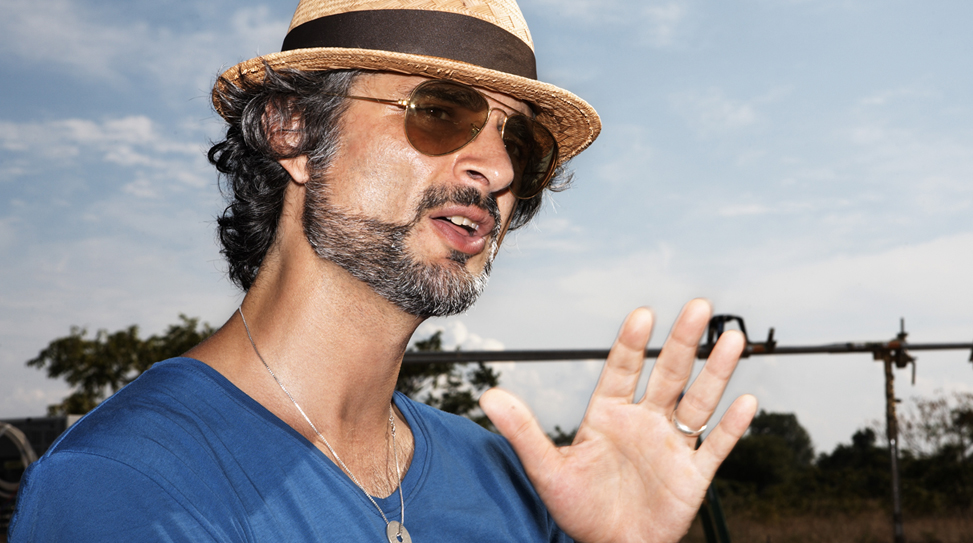 At Anthem, we tend to approach music videos with the same furrow-browed seriousness as we do music. So, when we stumbled on the opportunity to visit the set of Interpol’s upcoming music video for “Barricade” at Floyd Bennett Field in Brooklyn last week, we jumped at the opportunity.

Although the video is being kept under wraps and we can’t give too much away—same old story, blah blah blah—director Moh Azima coughed up some details on the video’s concept: “I like the idea of barricades and what it could mean. To me, in this context, it’s something that exists between you and someone close to you that doesn’t allow you to share your true feelings. You’re removed from the moment, unable to connect, rendering the relationship false, superficial and two-dimensional. I tried to convey that visually in this video.”

We’ll simply add that Dave Pajo, the replacement bassist following Carlos D.’s departure, won’t be making an appearance in this video. And although Paul Banks and Daniel Kessler were feeling particularly camera-shy on set that day, we have plenty of photos in our gallery to tide you over until the video makes its grand premiere. Big, big ups to Azima, Nils Bernstein at Matador Records and producer Charles Spano!