Carleton Ranney threw a party at the Tribeca Film Festival and we have candids. Let’s fall down this rabbit hole together, shall we? 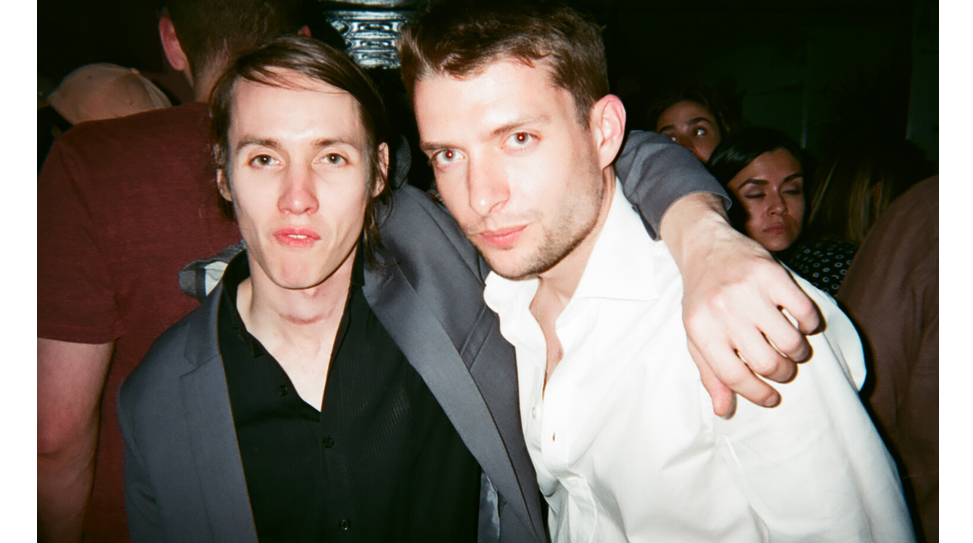 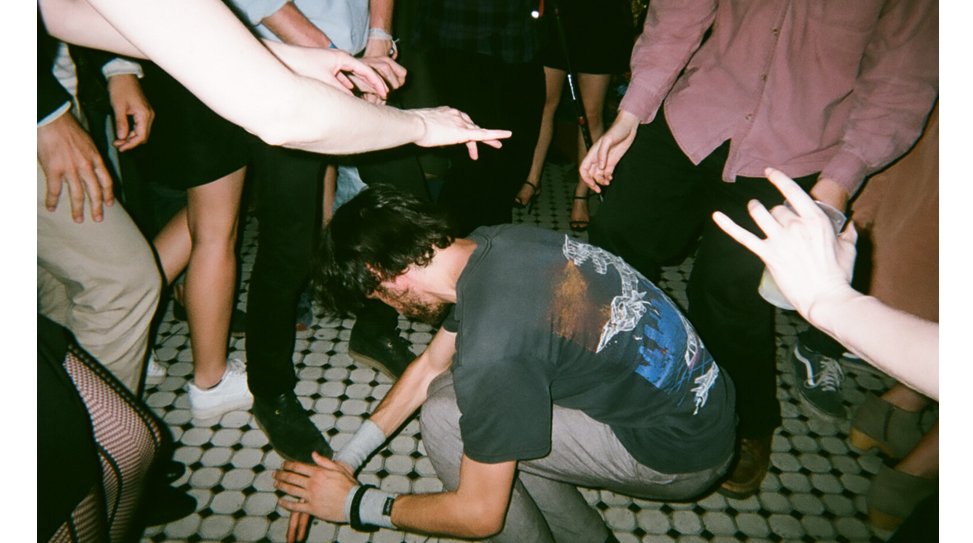 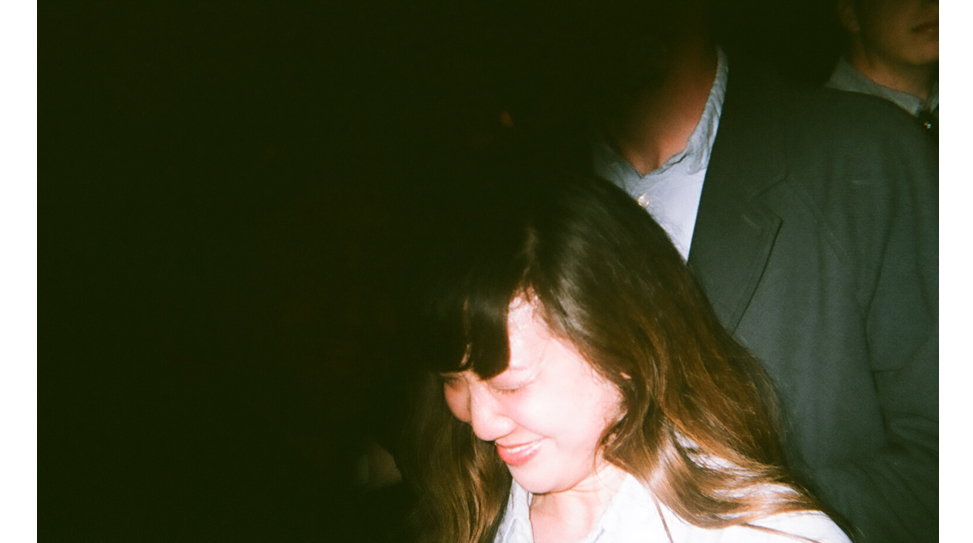 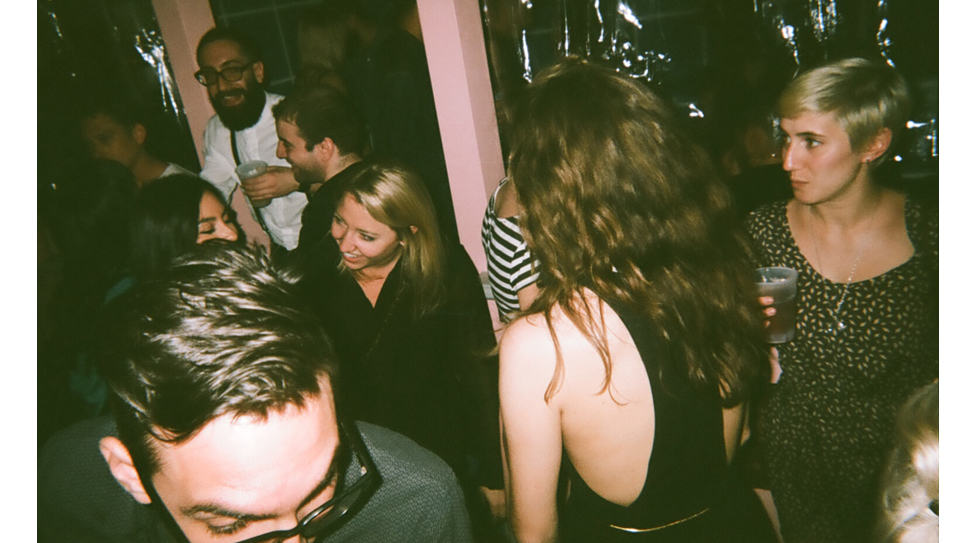 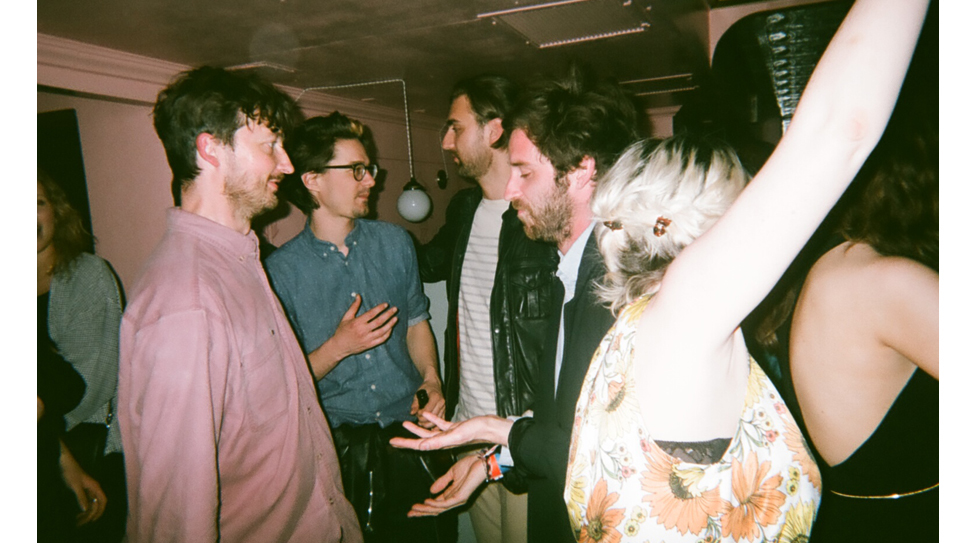 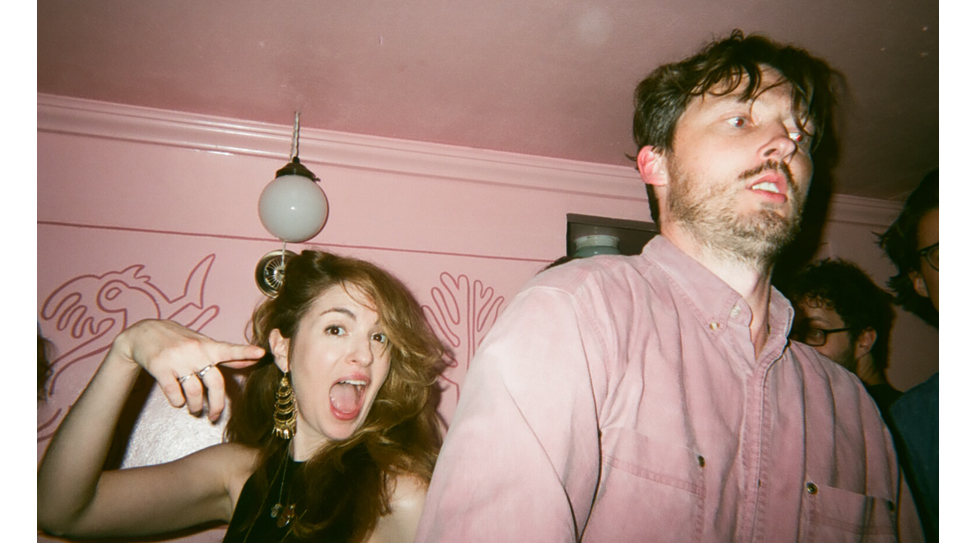 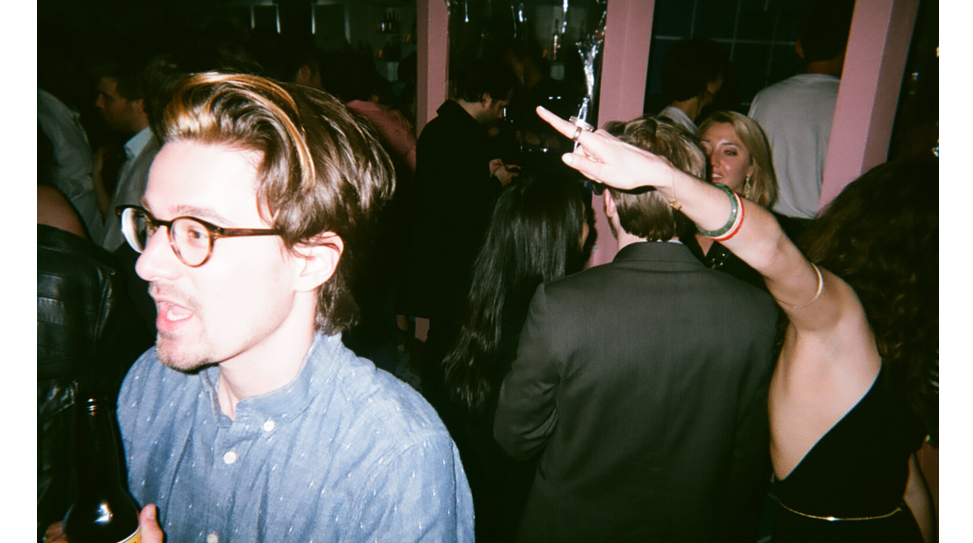 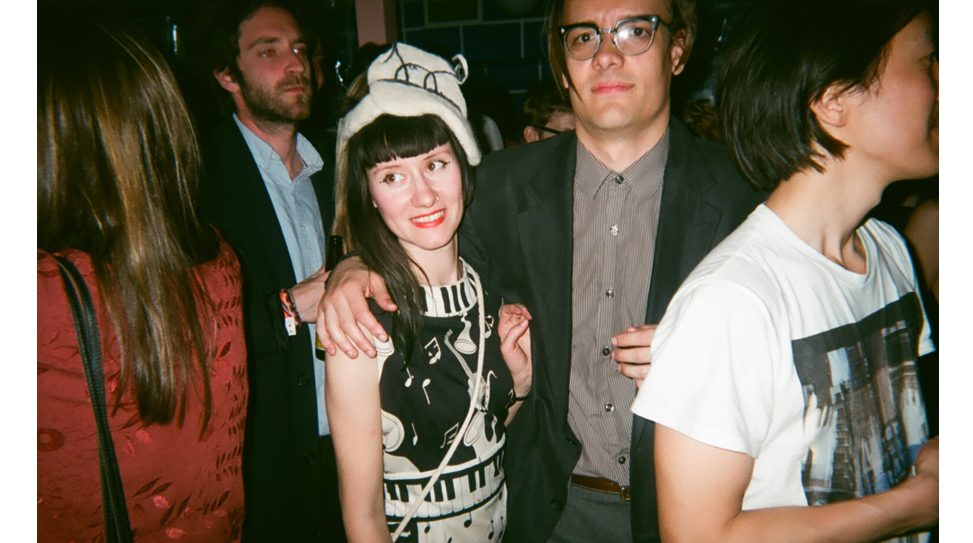 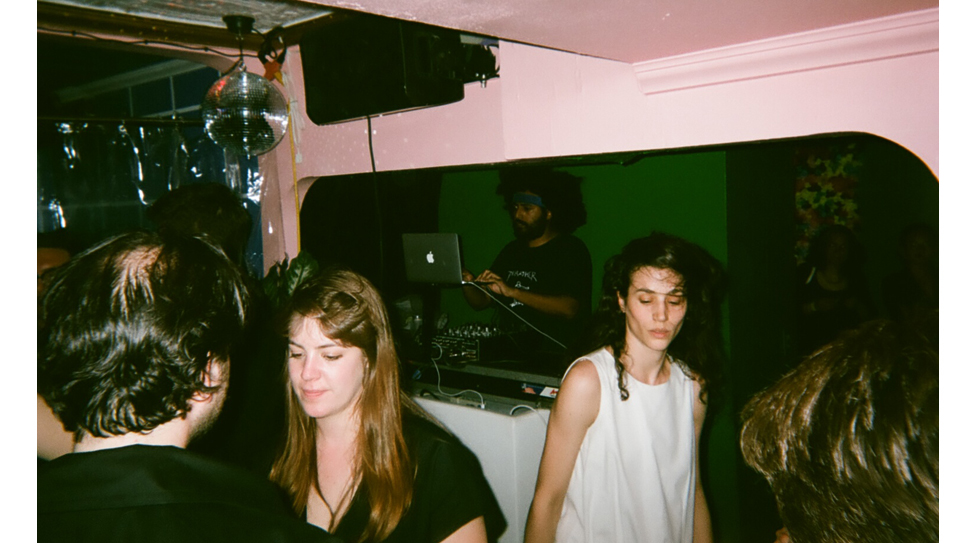 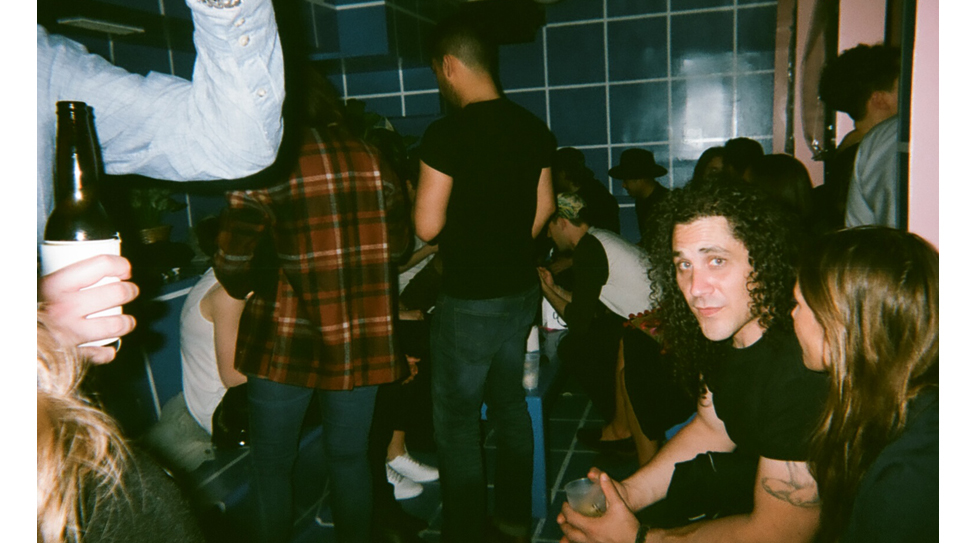 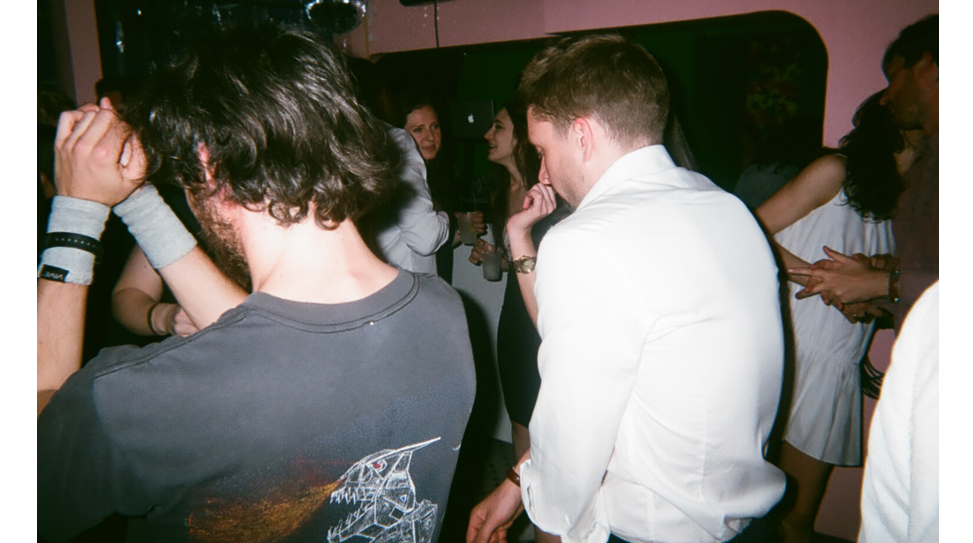 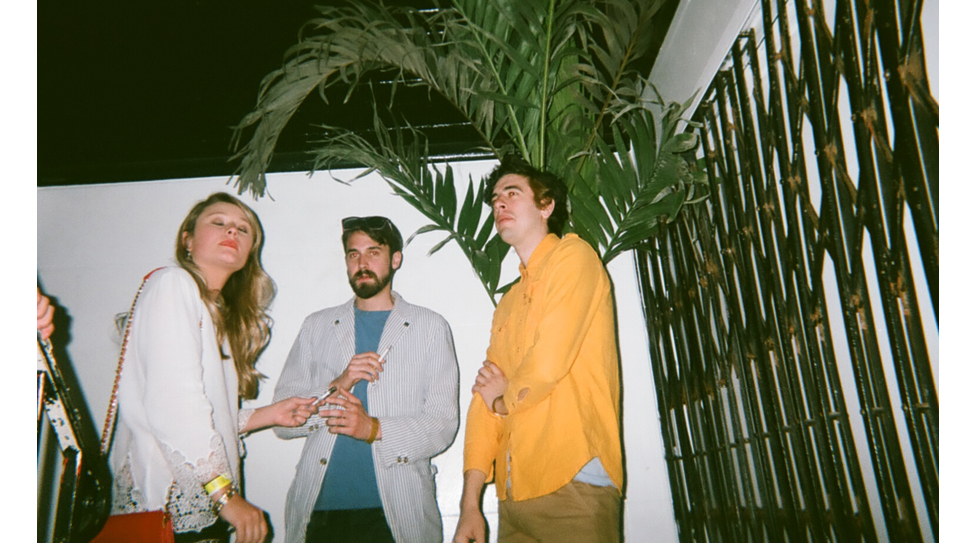 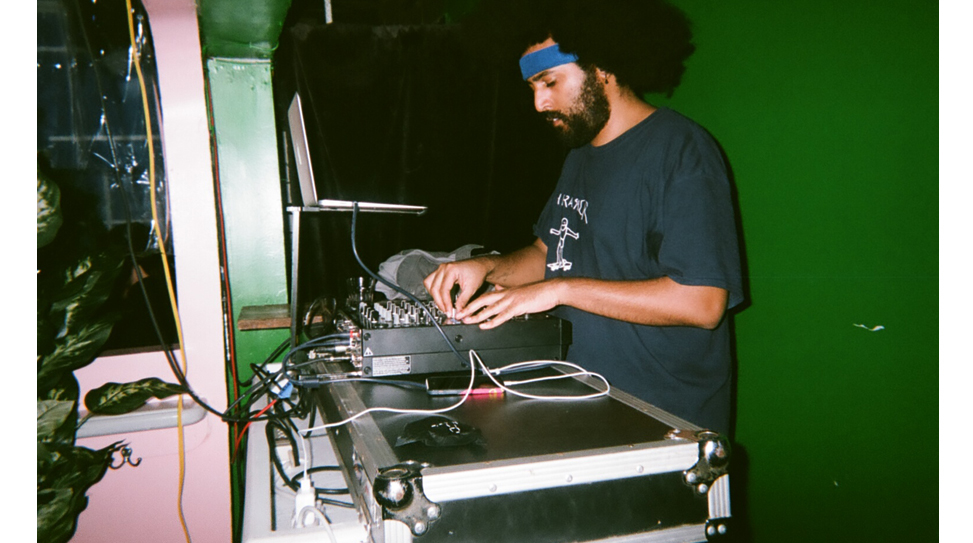 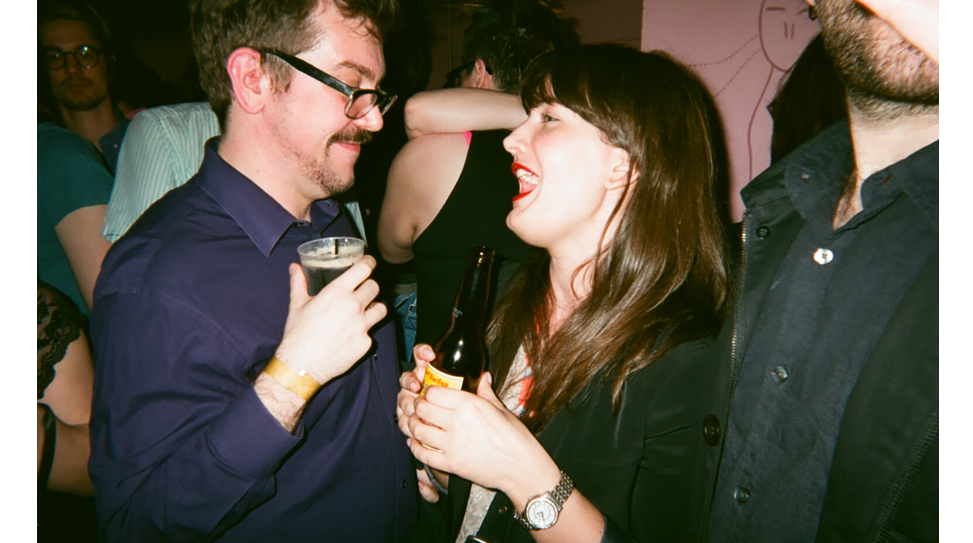 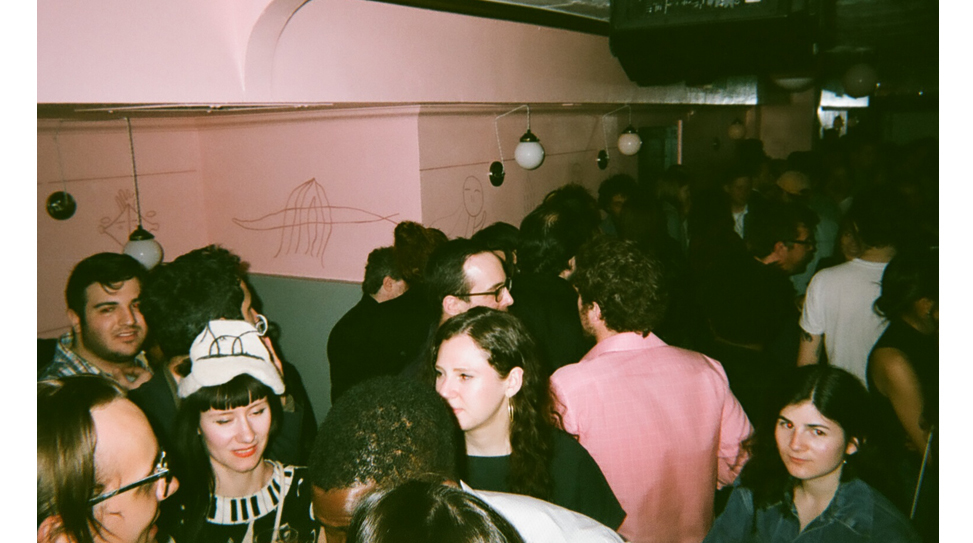 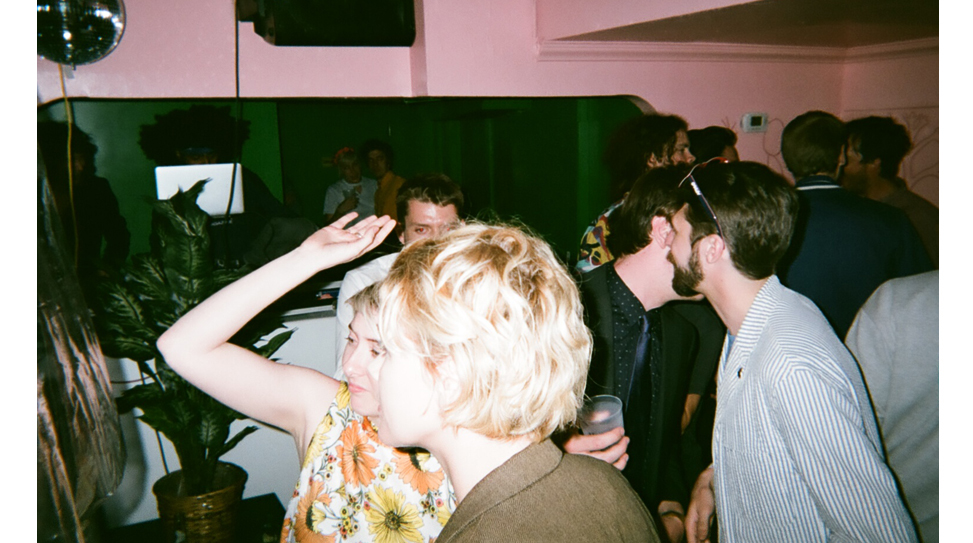 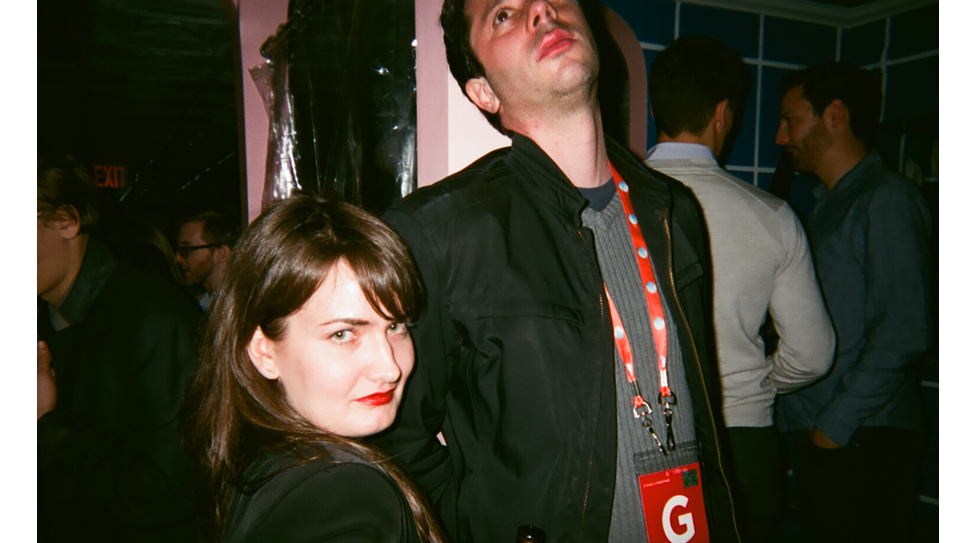 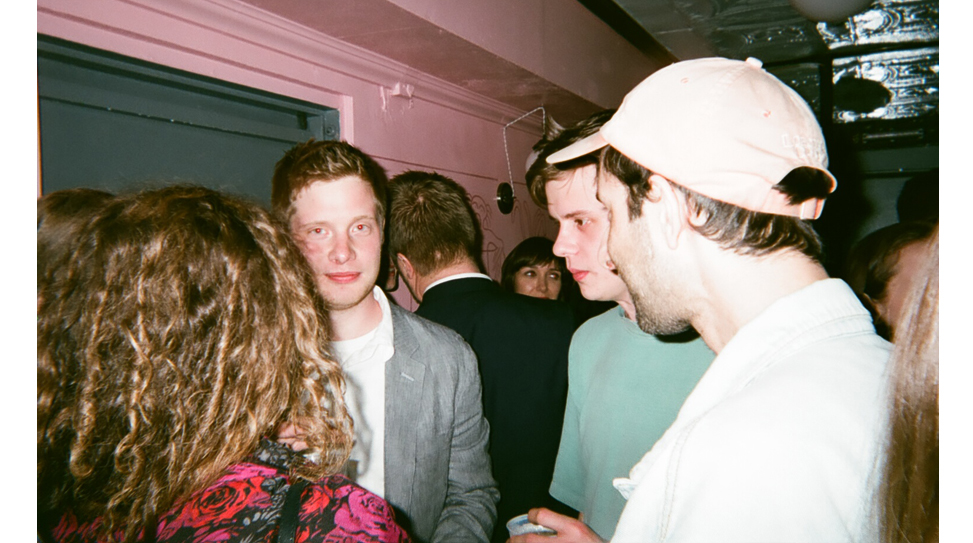 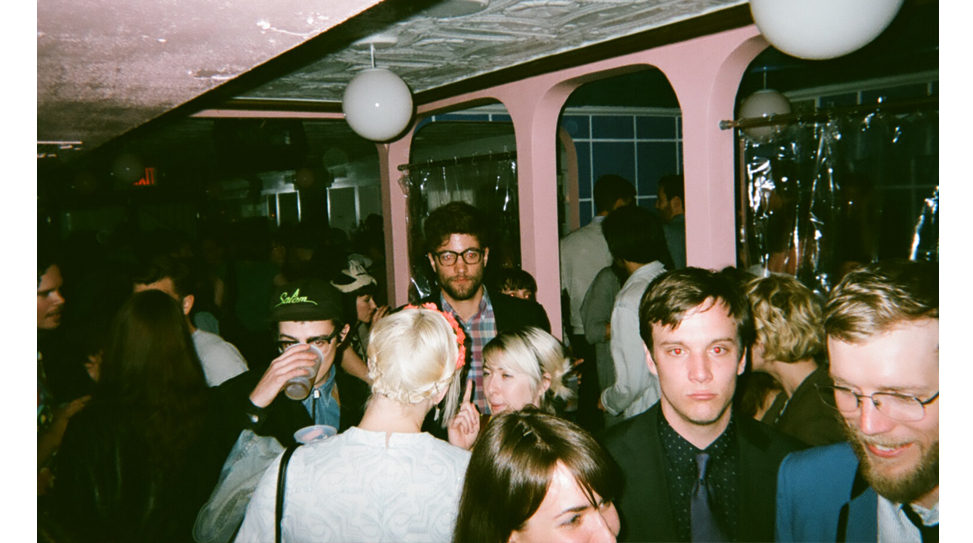 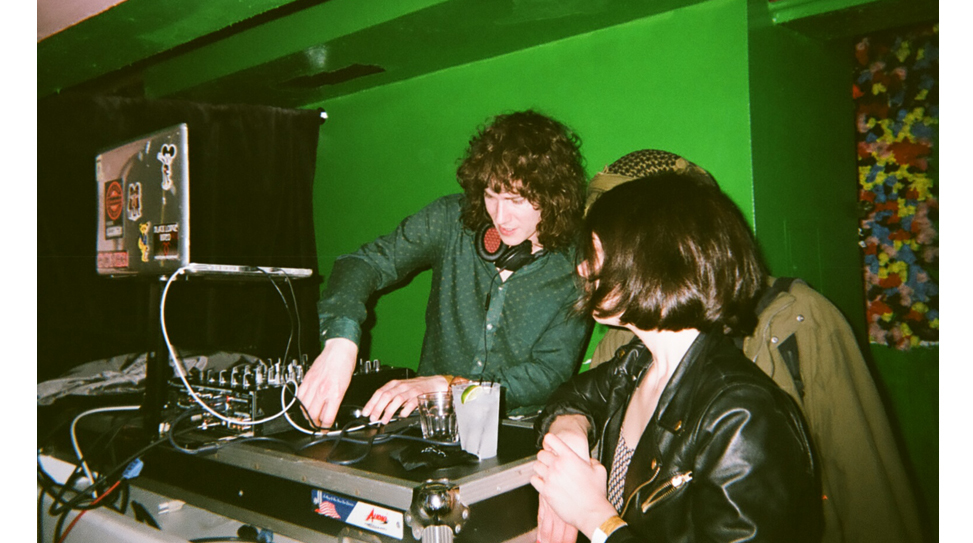 By the time Carleton Ranney’s Jackrabbit rolled around during Tribeca’s pre-festival screenings, the press pack had already sat through 19 films—so many documentaries! so many what could’ve beens!!—and dying for some serious x factor. Ranney’s debut feature, a film that became known as “the post-apocalyptic hacker movie,” didn’t dangle the carrot without promise.

The festival synopsis doesn’t offer much in the way of details, but it’s entirely intentional. Trust:

Following a worldwide event known as The Reset, humanity rebuilds a society with aging mechanics where gleaming technology once stood. Surveillance now the status quo, society is slowly putting its shattered pieces together under a watchful eye. After a friend’s suicide leaves behind a mysterious computer drive, a young computer prodigy and a shadowy hacker join together to decipher the clues that he’s left behind.

To celebrate Ranney’s milestone, the filmmaking team hosted a premiere party at Elvis Guesthouse, a new East Village haunt by the people behind Baby’s All Right. Will Berman of MGMT, the guy responsible for the film’s amazing ’80s-inspired synth score à la Tangerine Dream, played everyone’s DJ that night. Scroll through the gallery above for a look-see.