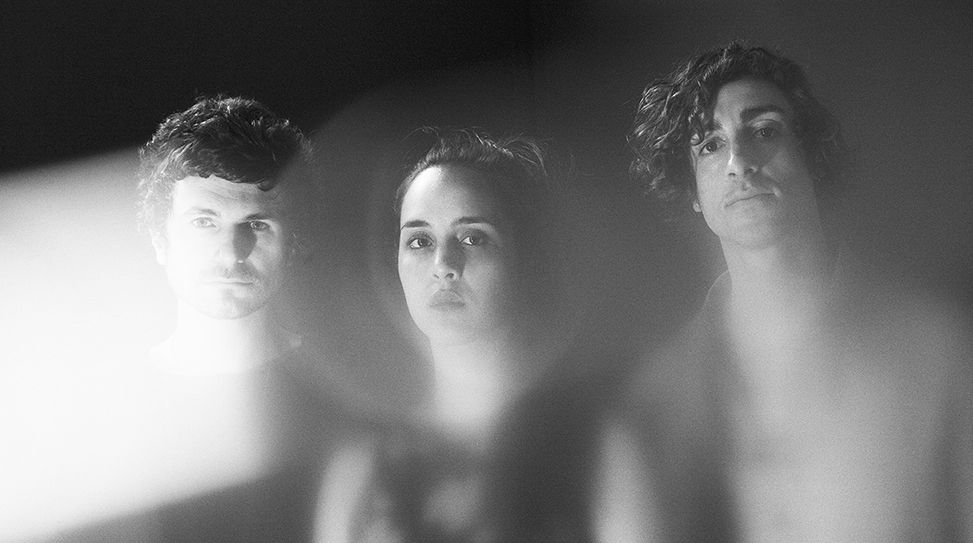 Until the Ribbon Breaks 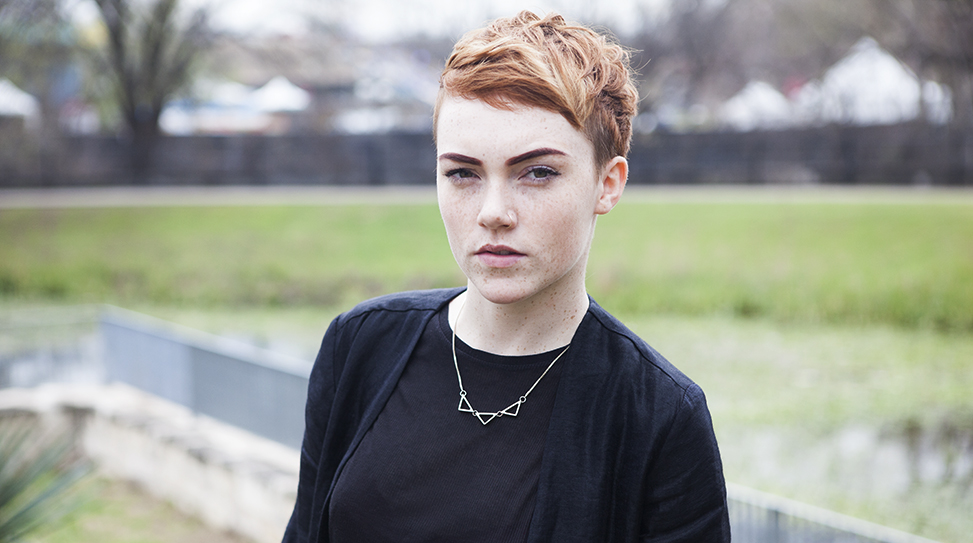 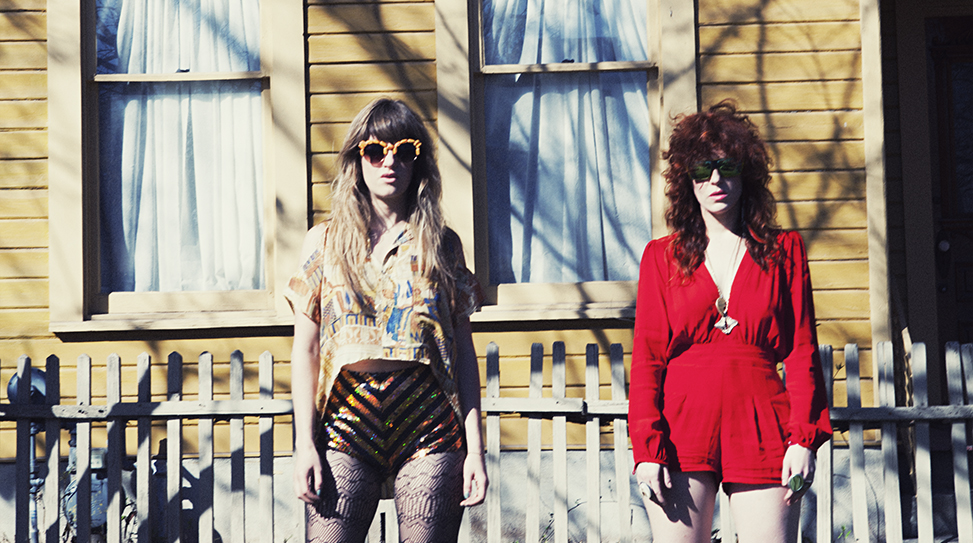 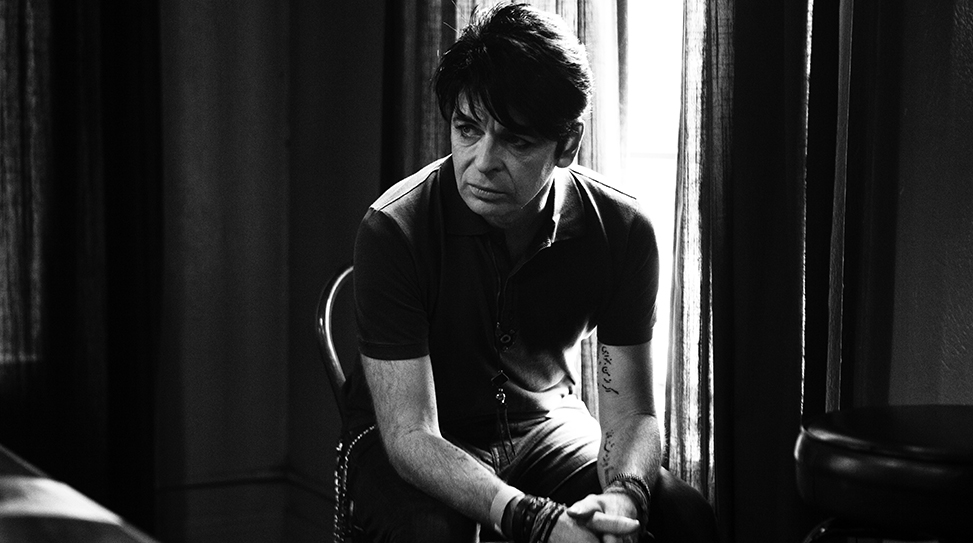 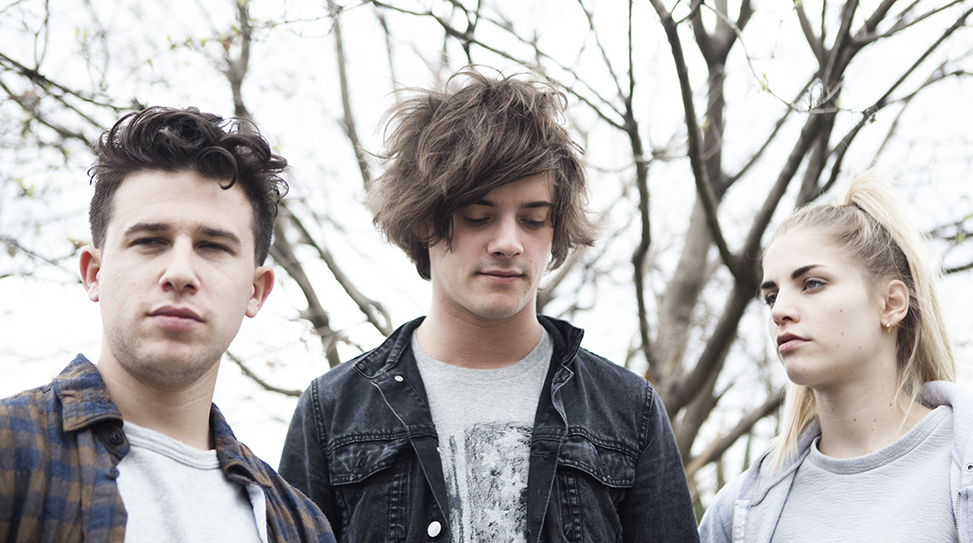 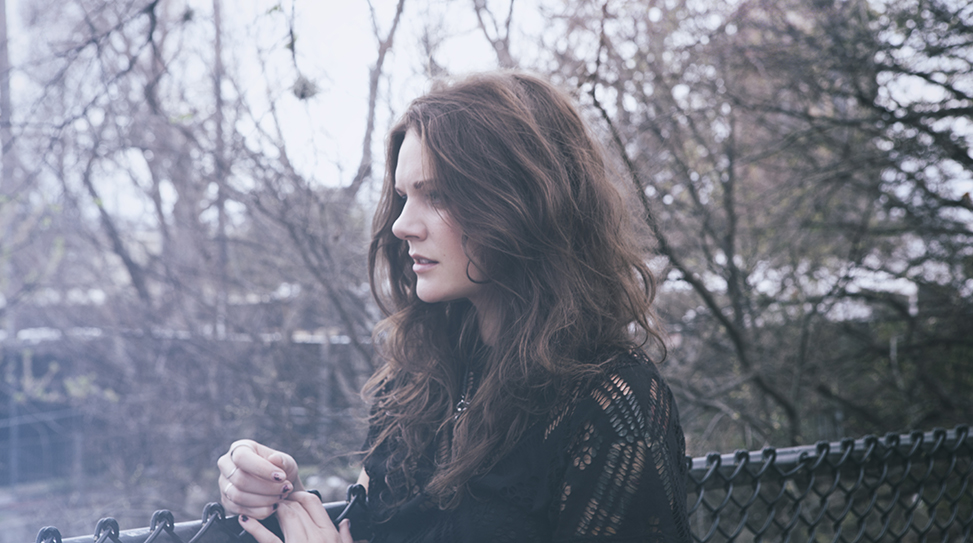 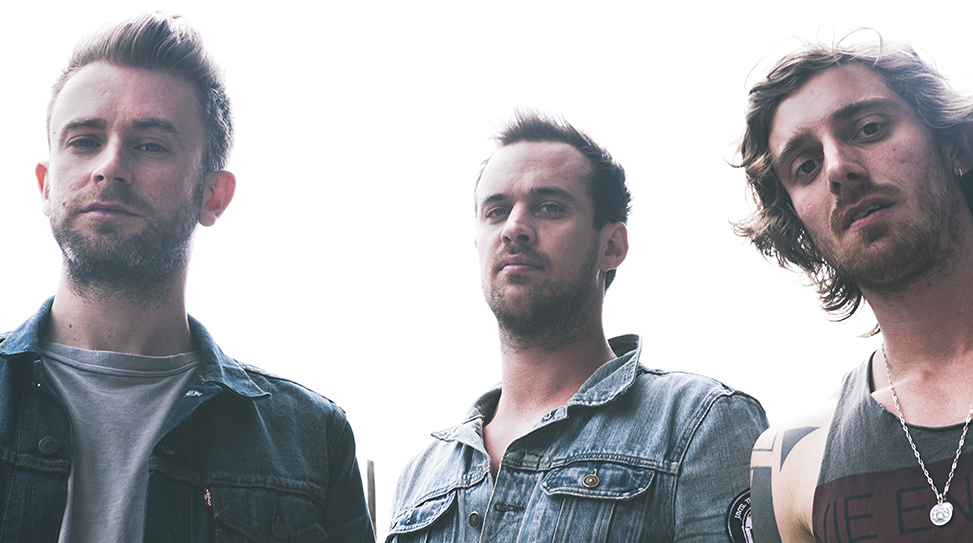 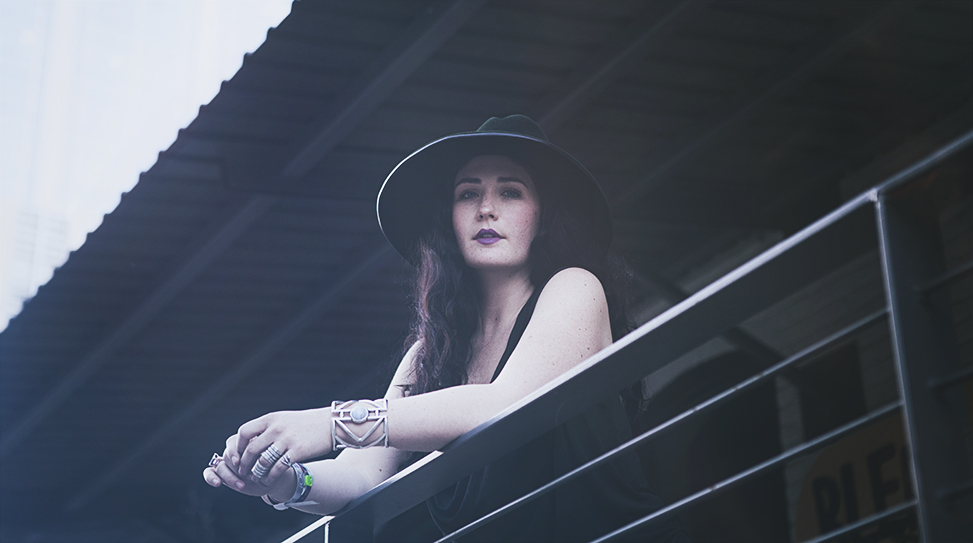 The biggest act scheduled to perform at this year’s South by Southwest music festival was also one of the biggest acts in the world. On March 13, Lady Gaga took to the outdoor stage behind Stubb’s for a concert sponsored by Doritos, which temporarily renamed the barbeque joint #BoldStage (after its line of flavored tortilla chips) and requiring would-be showgoers to complete one of several so-called bold missions to get inside. Yet Lady Gaga wasn’t the only A-list artist—nor Doritos the only blue-chip brand—at SXSW, which ran March 11 to March 16 in Austin, Texas. School Boy Q, the L.A. rapper whose album currently sits atop the Billboard 200, performed several times, as did Damon Albarn, whose band Blur headlined Coachella last year. And two of the most successful groups in rock—Coldplay and Imagine Dragons—were on a bill March 11, assembled by iTunes, the most powerful music retailer on the planet.

In sharp contrast, SXSW started in 1987 as a way to showcase new talent for members of the music industry. Acts came to find a record deal or a manager or a booking agent. Today, the festival—which now includes separate portions dedicated to film and technology—straddles the line between being an industry event and a consumer one. And for musicians, it offers the chance to develop increasingly valuable relationships with brands, which seems to loom as large in Austin as labels once did. The escalating corporate presence has turned off some. In her keynote discussion with John Norris at this year’s festival, Lady Gaga debated weather SXSW had gotten too big, a question that reverberates wider and louder each year. Still, for many, bigger means only better. Though major labels have largely ceased viewing the festival as a place to ferret out undiscovered talent—that’s done more efficiently on the Internet now—SXSW still presents a unique chance to put up-and-coming acts in front of the gatekeepers and tastemakers who gather there.

Scroll through our gallery to check out some of the artists we met up with at SXSW this year, including Until the Ribbon Breaks, Young Magic, Deap Vally and London Grammar.