Our in-depth look into the small, broken-down post-industrial town of Braddock, Pennsylvania, as shot by Melodie McDaniel. 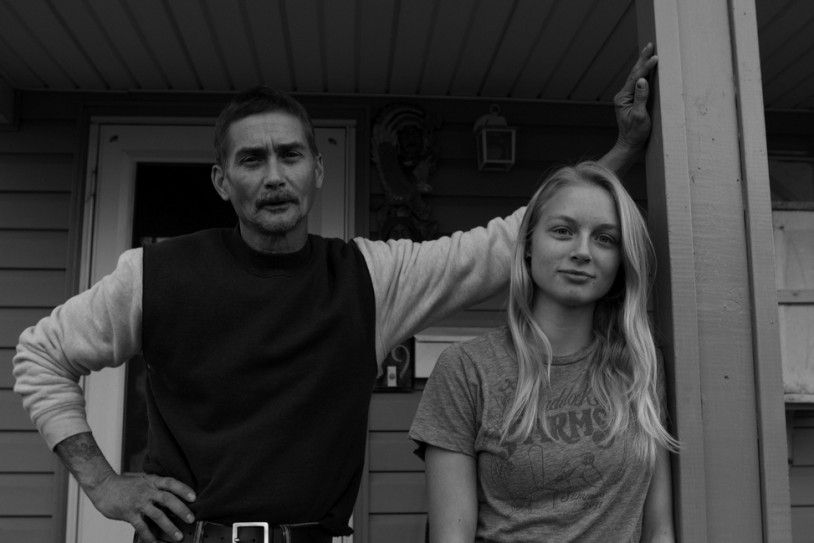 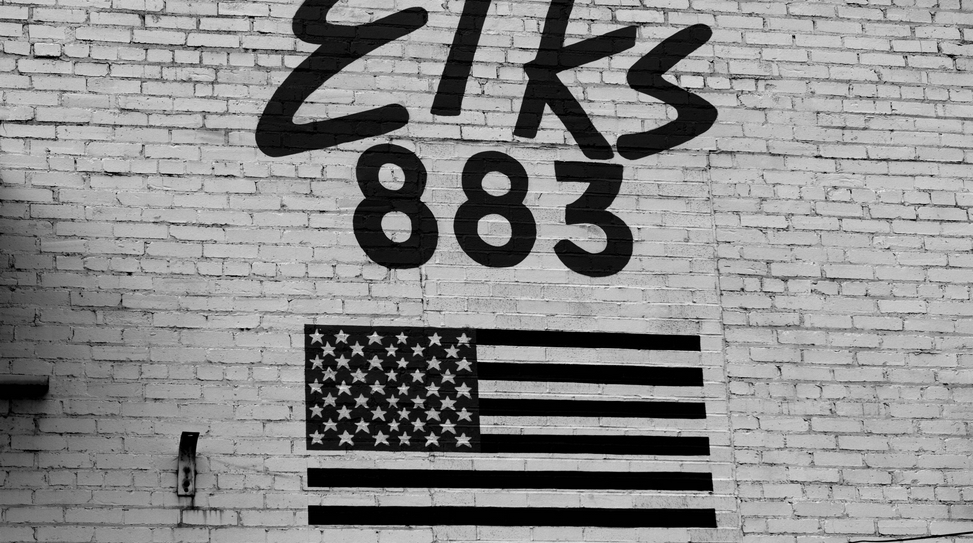 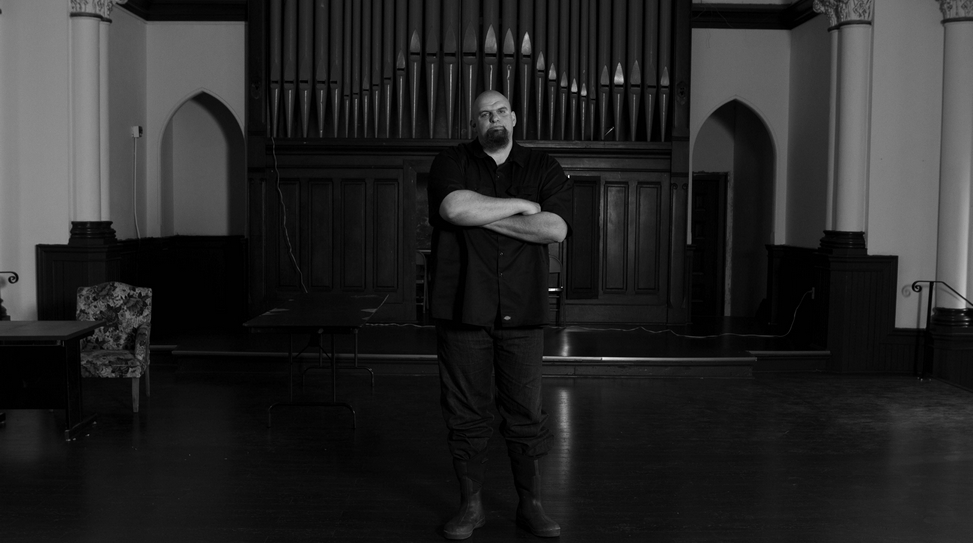 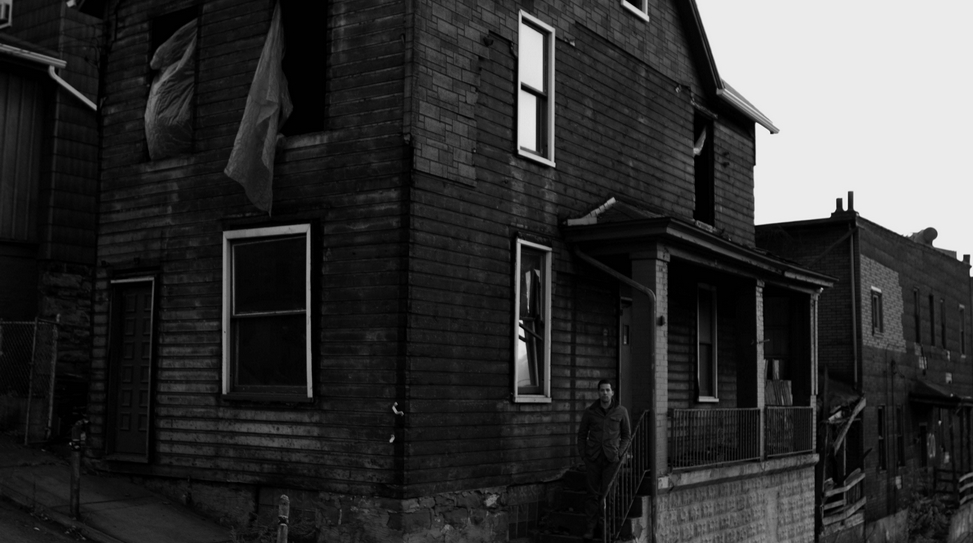 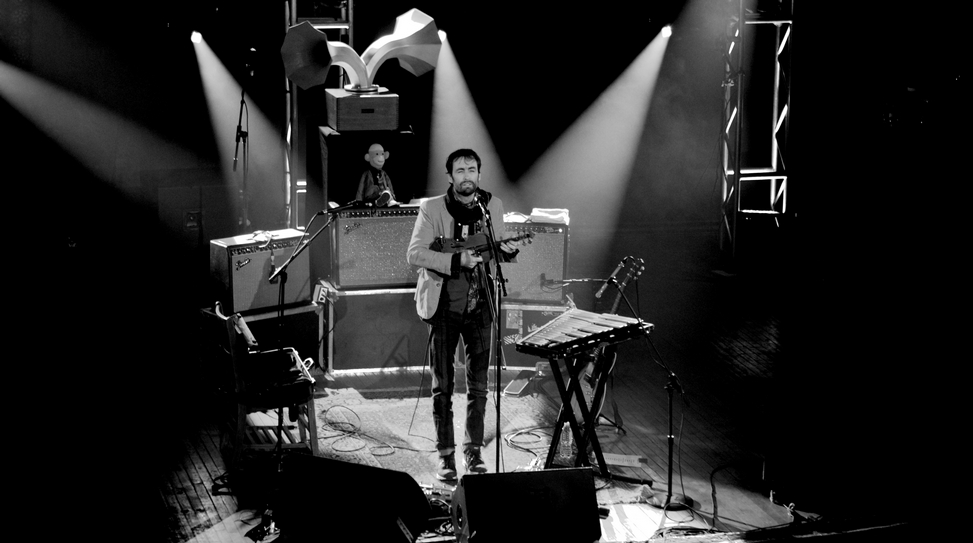 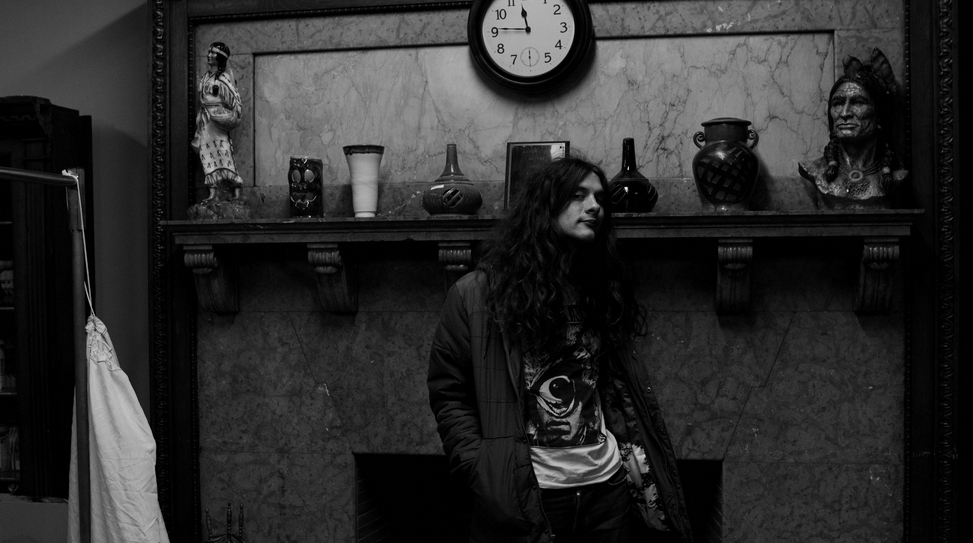 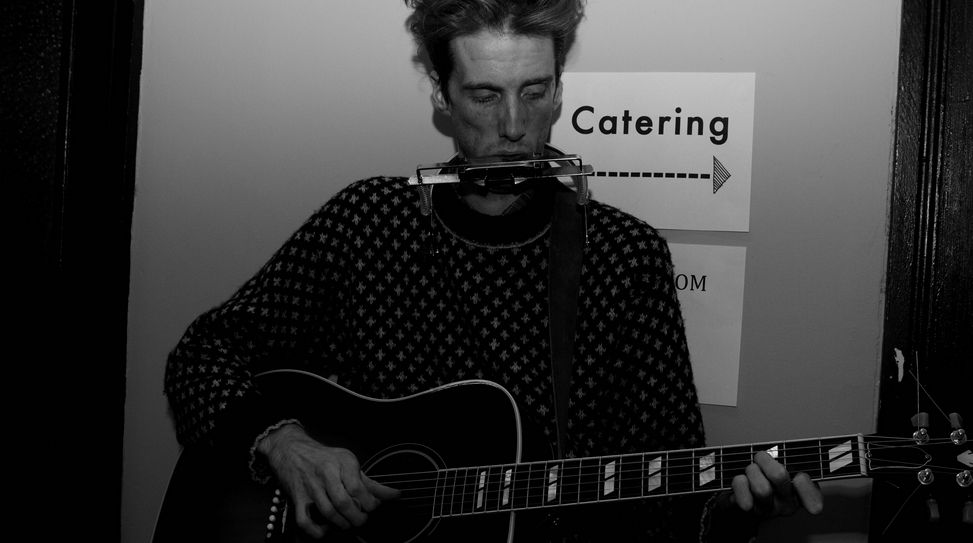 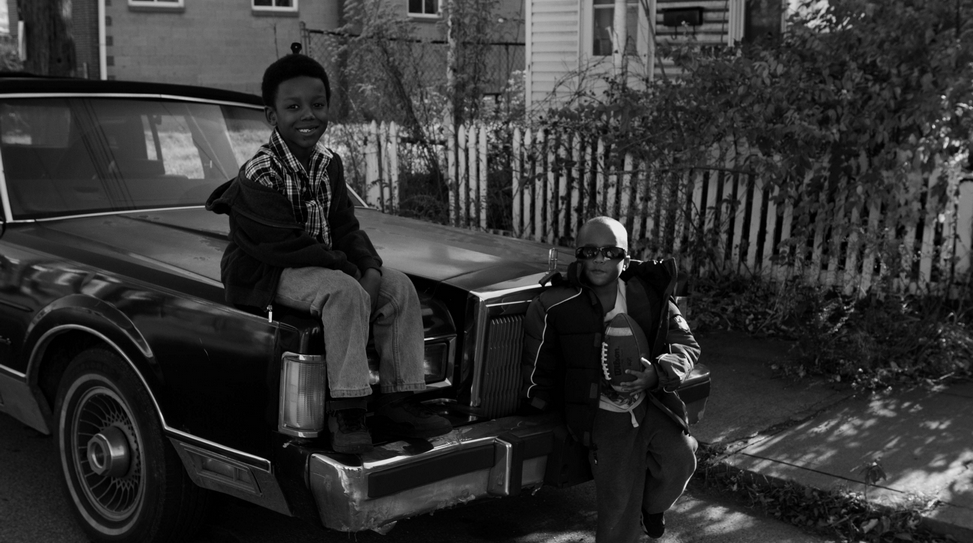 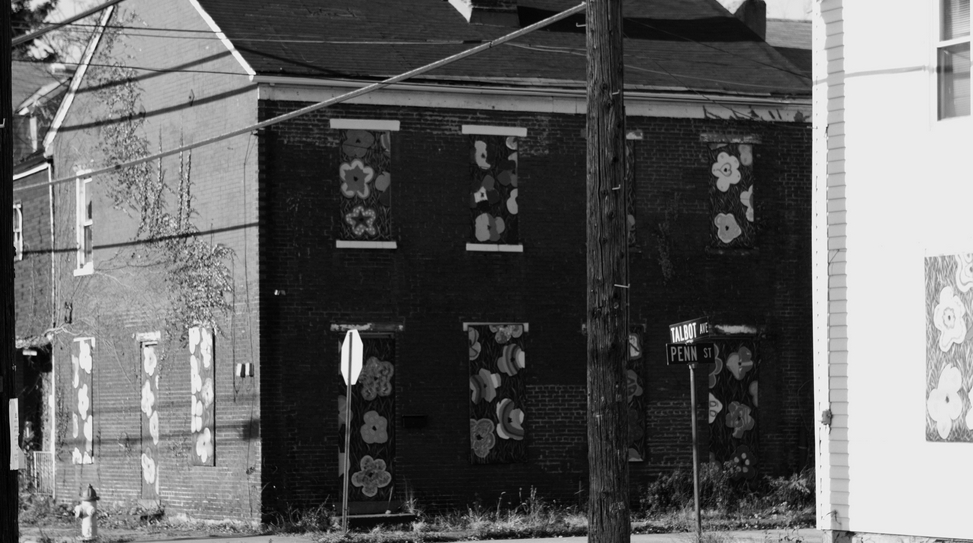 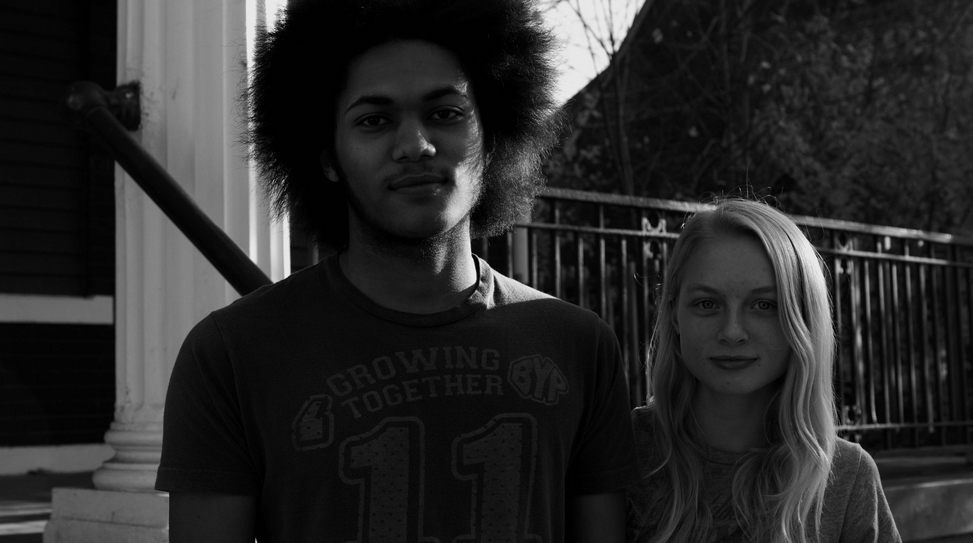 Back in 2010 Melodie McDaniel shot a campaign for Levi’s where the center-point of the story was a little, broken-down steel town in Pennsylvania named Braddock. While there she became invested in the community and the people that call it home. Over a year later she was invited back to help cover a benefit concert series produced by Levi’s as part of its continued support of the town. She spent the better part of the week documenting the town and reconnecting with it’s places, faces and history that have made it a special place for her to shoot.

We asked Melody to pick out some of her favorite shots and share the stories behind the subjects.

The below descriptions correspond with the photo gallery images in order.

The Elks Lodge is one of many iconic landmarks in Braddock and was the initial community center for Braddock. This was the original place where local members of the community could get together, hold meetings, and maintain the community camaraderie within Braddock. Elks has all the intentions of ones hometown diner, but feels more like a good friends kitchen.

Mayor John moved to Braddock in 2001 and has been its dedicated Mayor since 2005.  Mayor John’s giant heart is a powerful force of perseverance, love, and compassion. He has an undying optimism and commitment to Braddock.  He is both cornerstone and role model to the construction and character that exists in Braddock today. Mayor John put a great deal of time and effort into restoring the local church. He stands here dead center of his dedication, with restored results.

Welch is a young man who moved to Braddock over two years ago. He joined the Neo-Renaissance that is taking place and bought a house in Braddock with a group of friends. Welch stands here in front of his emotional investment, much like a personified pulse to the heart that is working to make his house a home.  Welch represents the new youth movement in Braddock, which has made the town a platform for experimental ways of growth. Through art, sustainable farming and overall community camaraderie, Braddock has been witness to many positive changes.

Andrew’s performance breathed new life into the library. There was something spiritual about the way his whistle and words echoed throughout the auditorium. Braddock is home to America’s first Carnegie Library, so to witness the dichotomy of such an old place being brought to life by new artists, was an overall amazing experience.

I met Kurt Vile backstage at the Braddock Benefit Concert. He is a very sweet and unassuming soul. Not what I expected, given he and his bands name, Kurt Vile and the Violators. Kurt’s positive energy on and off stage was something to be admired by all Braddock residents.

This was taken just before Bradford took the stage. He was tuning his guitar and serenading those of us within earshot. What amazed me was how he showed zero signs of anxiety before performing in front of so many people. Bradford is one of those rare, “Real” people you get to meet. He is unburdened by ego because his sole desire is to share music from the most authentic place.  Bradford represents the accomplishment of someone who does his or her own thing. He is true to himself and that was something truly inspiring for us all to witness.

Jarrel (seated on the hood) and his friend (leaning against the bumper) really personify Braddock’s growth. I met and photographed Jarrell during one of my initial trips to Braddock and he has matured so much since then. There is something about these two that reminds me of a time when we were so desperate to be adults. Wanting to grow up, get a license, and see the world on our own terms.

The flowers painted on the boarded up doors and windows is very symbolic of how Braddock itself has become a canvas for young artists to express themselves. By decorating the decay of these boarded windows one gets to see the real reflection of Braddock’s residence.

Seeing Regina and Robert together made me so happy. These two had something so pure about their interaction with one another.  In a world that still suffers from racial segregation, their innocence filtered out any recognition of race. Watching the sincere and nervous nature of a first love truly left a beautiful impression.

Doug has a seemingly stern presence that comes thru in most photos but Doug is a very kind, caring and gentle father. There is an almost wild west presentation in his pose here. Standing on the porch overlooking his home and family in North Braddock.  Doug is very much a throw back to the idealistic man who can build you a house with his bare hands. Yet when it comes to the emotional value of his family and community, Doug is 100% in line with modern times.