French duo Get a room! remixed a killer track called “Haunted” off the MANIAC soundtrack and we get the first listen… 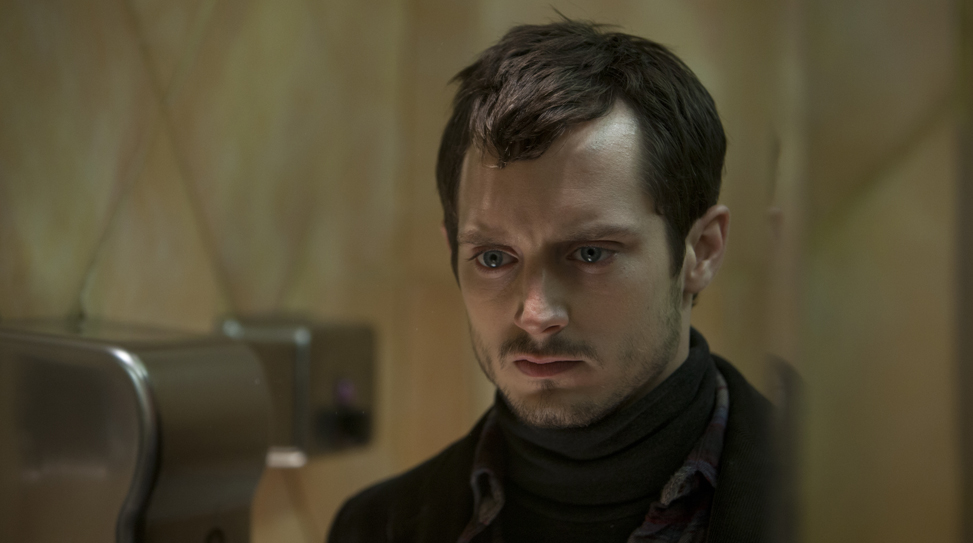 Since premiering Out of Competition at last year’s Cannes Film Festival, mostly positive reviews of Franck Khalfoun’s MANIAC continued to pour in, a particular amount of praise heaped upon the film’s synth-driven score by French composer known simply as Rob. Recalling the electronic soundtracks of the early `80s, it’s very reminiscent of the work of Tangerine Dream, Giorgio Moroder and John Carpenter, with a smidgen of Italian prog-rockers Goblin—the sonics behind Dario Argento’s early horror/thrillers—and the moody soundscapes once summoned by artists like Vangelis. If you’re into that kind of thing, you certainly can’t go wrong with this soundtrack! And to make our endorsement that much sweeter, we’re offering you guys an exclusive stream of French duo Get a room!’s reworking of the track “Haunted,” which is nestled below.

There’s nothing cuddly or Frodo-ish about Elijah Wood’s psycho killer in MANIAC, a reboot of William Lustig’s 1980 cult film considered by many to be the most suspenseful slasher ever made. Frank (Wood) works alone in a mannequin store that once belonged to his mother—he’s a deranged mamma’s boy in the classic Perkins mold—and his life changes when young artist Anna (Nora Arnezeder) appears asking for his help with her new photography exhibition. He’s completely deranged and things start going off the rails quickly. Frank begins stalking female victims, stabbing or strangling them and sawing off their scalps to bring home in the belief it will bring his mannequins to life and thus fill the void left by his neglectful, promiscuous mother.

MANIAC is now playing at the IFC Center in New York City and available through VOD.