The Benjamin Millepied documentary is a reminder that ideas sometimes look good only on paper, and none of us are clairvoyant. 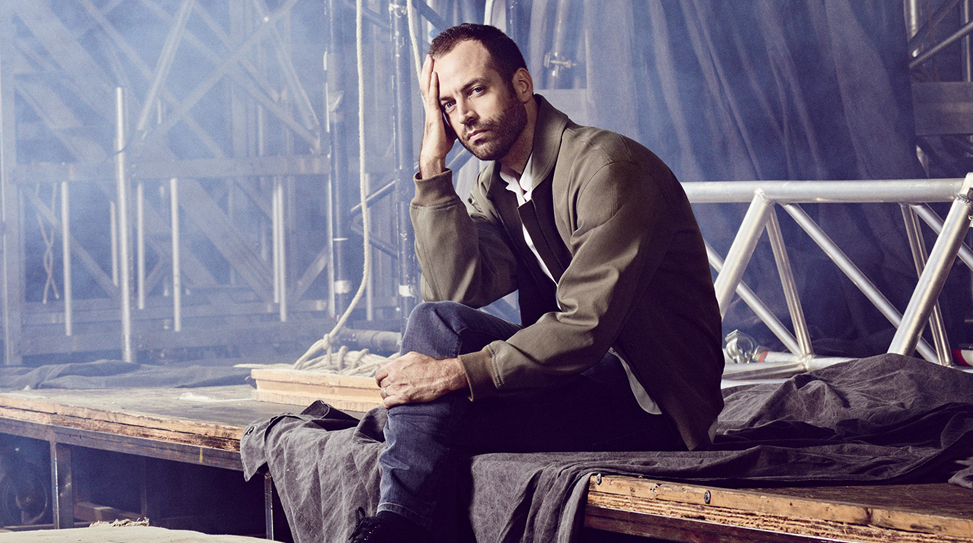 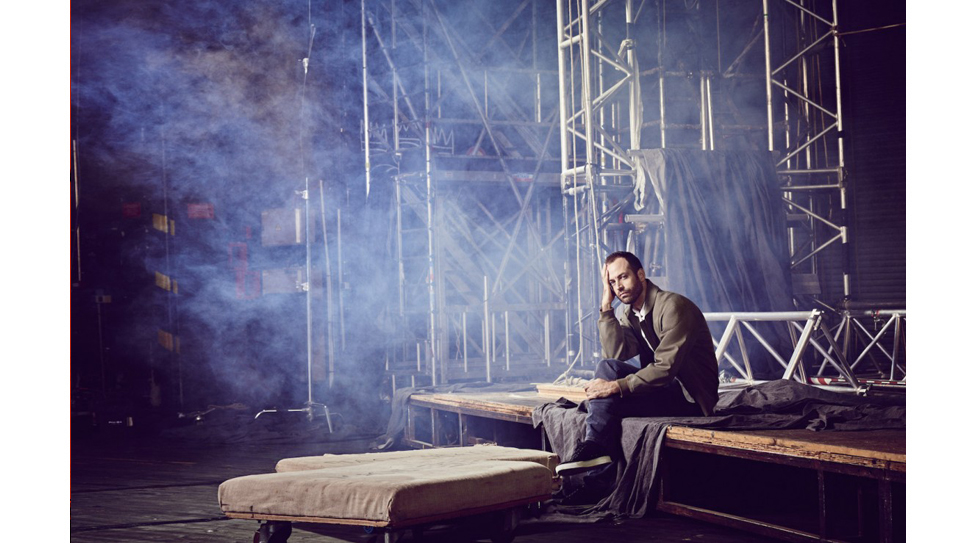 The drama simply fails to materialize. What’s worse, Benjamin Millepied is not an enjoyable subject to follow around for two hours.

If anything, Thierry Demaizière and Alban Teurlai’s ballet-focused film Reset is a great example of how a documentary subject that looks amazing on paper—like exploring the logistic and artistic hurdles faced by a maverick choreographer on an enormous, high profile production—can just as quickly turn into something super derivative and devoid of any fireworks. It feels important to note before moving on that this reviewer didn’t hate the film, which should tell you that much more.

After finding fame in ballet circles with his long tenure as a principal dancer at the New York City Ballet and in other circles as Natalie Portman’s Black Swan-husband, Benjamin Millepied was appointed director of dance at the Paris Opera Ballet in 2014. Reset is both a glossy and prosaic look into Millepied’s 2015 efforts there, to stage his maiden production, Clear, Loud, Bright, Forward. From the film’s first moments, the 39-year-old seems determined to sweep away the outdated vestiges of the hidebound institution. He declares an end to all-Caucasian troupes by casting a mixed-race principal dancer for the first time in the company’s history, an end to lousy facilities, and an end to instructional browbeating. Millepied’s desire to shatter the institutional racism of the old guard in particular is admirable—except there’s little resistance to his various efforts to update the company. In fact, his modern approach is praised by colleagues and TPTB.

The drama simply fails to materialize. What’s worse, Millepied is not an enjoyable subject to follow around for two hours. As title cards count down the 39 days to opening night—better as a stylistic choice than ratcheting up any kind of suspense to move things forward—Reset becomes a series of ho-hum incidents, to the point that when one of Millepied’s dancers reveals a last-second foot injury, there’s no sense that anything, much less the entire program, is in serious jeopardy. Even a looming crew strike fizzles out before it can drum up legitimate anxiety. What’s left, then, is a steady supply of dancing set to Pierre Aviat’s electro-orchestral score. The camera tiptoes and pendulum-swings around the ballet pros with a fluidity that peaks during numerous slow-motion sequences. It’s a cool visual package, but it’s not enough to prop the film up on its faltering feet.

This might be controversial to say, but maybe the film would have benefitted from having soulless, reality TV producers come in to sabotage and really ham things up, if only for the sake of keeping the viewers awake. Millepied’s harried, on-the-go assistant Virginia Gris might have been a more compelling subject. She spends most of her time on screen, wondering, “Where is Benjamin?” It’s a funny, on-going gag—maybe the first two times—because, to the film’s dismay, the guy is never difficult to find. Even Nico Muhly, Clear, Loud, Bright, Forward’s wide-eyed and restless composer—“Incredible! Fantastic!”—shows more signs of life in his precious few appearances.

Speaking of the template set forth by the countless films about dance troupes that preceded it, Reset doesn’t reinvent the wheel. In 2009, veteran documentarian Frederick Wiseman released La danse, an exhaustive and austere film that explored the Paris Opera Ballet for it’s nearly three-hour running time. If Wiseman’s restrained, thoughtful approach echoed the cautious atmosphere of the world’s oldest—and stuffiest?—ballet company, new life that Millepied tried to inject into the august organization is conspicuously absent in Reset. What’s more, before the final credits roll over the dancers’ triumphant first-night curtain call, a card informs us that Millepied left his position just four months after the show’s premiere. No reason is given and by that point we can’t be bothered to ask why. After almost two uneventful hours—purporting to give us all the dirt but offering no real insights—you’re bound to come out the other end feeling further alienated from it.

So why spend all this time penning a review, for a film that so clearly rubbed this viewer the wrong way? To redirect your attention to Jody Lee Lipes’ 2014 documentary. Ballet 422 cracks a window on the rarefied world of the New York City Ballet, shadowing wunkerkind choreographer Justin Peck as he carries out the company’s 422nd original production from its embryonic stages to its highly anticipated premiere. With very much the same ingredients, Ballet 422 did it so much better.

Reset will hit select theaters and VOD platforms on January 13.