Having finally caught up on all the films competing for the Palme d’Or this year, which at once seemed like an insurmountable task, we find ourselves singing a rather bittersweet tune, now just mere hours away from Cannes’ closing ceremony. In it’s 63rd year running, the festival presented a surprisingly disjointed assortment of films, including: […] 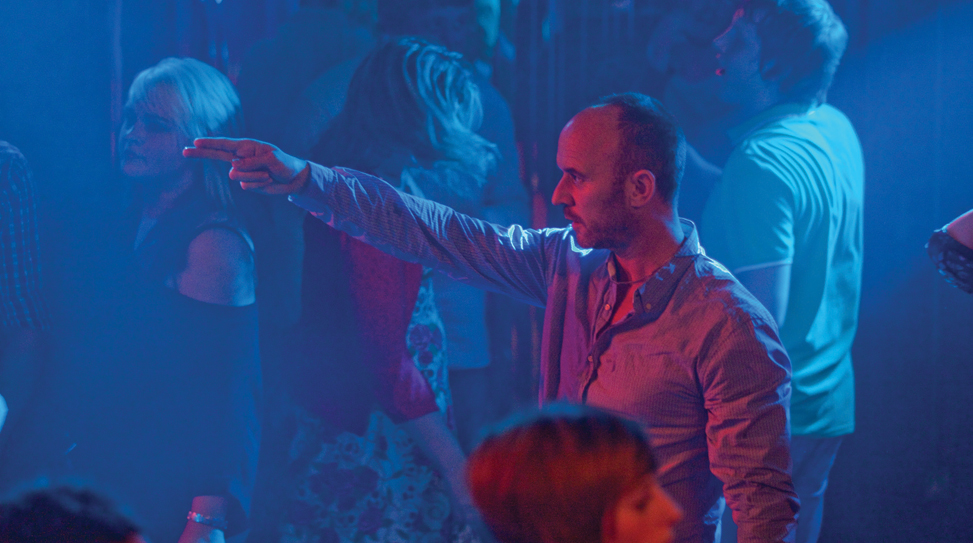 Having finally caught up on all the films competing for the Palme d’Or this year, which at once seemed like an insurmountable task, we find ourselves singing a rather bittersweet tune, now just mere hours away from Cannes’ closing ceremony.

In it’s 63rd year running, the festival presented a surprisingly disjointed assortment of films, including: a mixed bag of curious oddities (e.g. Kornél Mundruczó’s Tender Son: The Frankenstein Project), some unmerited entries (e.g. Nikita Mikhalkov’s The Exodus: Burnt by the Sun 2), and only a handful of striking gems truly worth fawning over (e.g. Mathieu Amalric’s On Tour, Mike Leigh’s Another Year, and Xavier Beauvois’ Of God and Men). And although it’s not entirely reasonable to make comparisons with last year’s uncharacteristically strong line-up, which featured big-ticket auteurs serving up some of their best work—Jacques Audiard’s A Prophet, Quentin Tarantino’s Inglourious Basterds, and Michael Haneke’s The White Ribbon, among others—we still can’t help but look back with envy. Perhaps we’d simply set ourselves up for disappointment by expecting the same kind of excellence.

The 2010 line-up was also decidedly different from other years for another reason. Cannes’ festival director Thierry Frémaux announced last month: “Our selection shows the fact that great filmmaking is alive in every country. It’s not just a dialogue between Europe and the United States, but a global dialogue.” True to his words, Doug Liman’s Fair Game, which failed to catapult the director into the same breath as some of Cannes’ stalwart veterans, was the sole American film in competition this time around. Obviously, Frémaux isn’t to blame for the film’s mixed reception, but we shudder to think that there might have been better-suited films to consider.

Fair Game is based on the true story of Valerie Plame, an undercover CIA operative (Naomi Watts) whose cover was blown by White House officials as a means to discredit her husband, Joseph Wilson (Sean Penn), when he revealed that the Bush administration had manipulated intelligence on WMD to justify the war in Iraq in a New York Times op-dd piece. The competent, yet by-the-book, thriller should fare well at the box office and those unfamiliar with Plame’s story—not many, we suspect—will no doubt find it intriguing, however, the film’s glaring mediocrity is impossible to shy away from. Its reception at the festival certainly didn’t amount to anything more than a polite smattering of applause…

And yet another underwhelming Iraq war-related thriller, Ken Loach’s Route Irish, snuck into the main competition at the 11th hour, which marks the British director’s 10th contention for the Palme d’Or to date. Although the film was tipped to win from the get-go—not least because it entered the festival after it had already begun—it received mixed reviews across the board, which certainly didn’t do much to put it over the top. Mostly set in Liverpool, the film follows Fergus (Mark Womack), a former soldier turned private security contractor whose best pal Frankie (John Bishop) is killed overseas on Route Irish—the road connecting Baghdad Airport to the Green Zone. Torn by grief and suspecting foul play, Fergus goes on a one-man vigilante mission to bring about some justice. Route Irish is largely buoyed by its impassioned socio-political message, but that alone can only take the film so far. Loach’s new offering is a far cry from some of his other career-defining works.

In the end, with the main competition’s humdrum line-up leaving way too much to the imagination, many critics directed their attention to the festival’s Un Certain Regard sidebar—us included—which marked the return of some familiar faces like Cristi Puiu, Lodge Kerrigan, and Hong Sang-soo. And with additional showings from a promising group of first timers like Derek Cianfrance and Fabrice Gobert—whose first feature Lights Out turned out to be one the most memorable at the festival—Un Certain Regard made for a rather palatable alternative.

All in all, it was an interesting year for Cannes. With no frontrunner to put our chips on, it seems like a pretty open race. The Tim Burton-led jury will unveil the winners tonight, so keep your eyes and ears peeled!

Tender Son: The Frankenstein Project by Kornél Mundruczó (** out of ****)