The multi-instrumentalist and producer on writing songs in supermarkets, his perfectionist attitude, and D’Angelo. 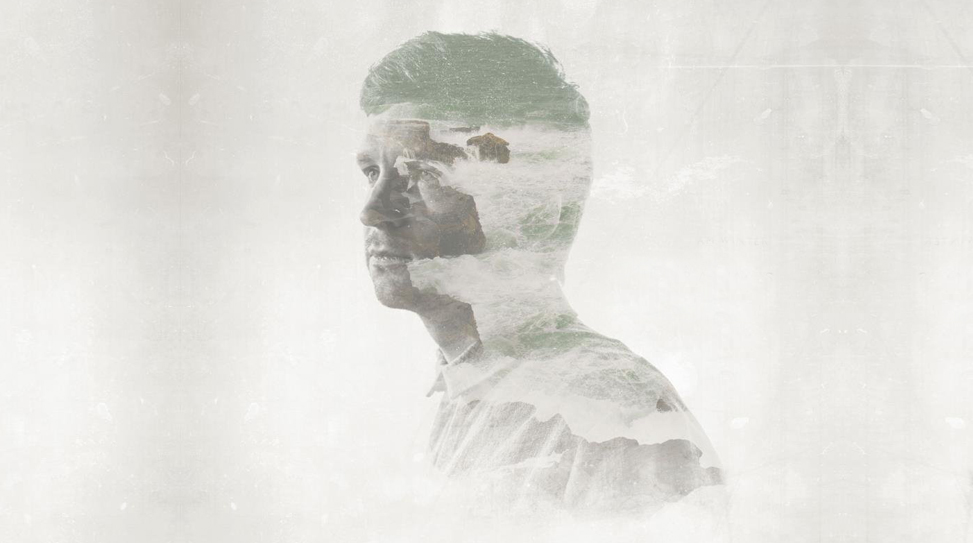 It was cool to hear a song that I wrote in the supermarket play in the clubs. That was a new experience!

If you’re familiar with Ólafur Arnalds’ sonic musings, you probably know exactly what to expect from his latest album, For Now I Am Winter. The Icelandic prodigy’s pastoral music routinely solicits purple prose and journalists unleash some of the most overstated depictions of nature. The mysterious, volcanic landscape of his native Iceland says much for the strange beauty of his atmospheric soundscapes… Somewhere between the Scottish highlands and the far side of the moon, it’s a sulfur-reeking wonderland of monstrous waterfalls, spurting geysers and steaming mountainsides… But in all seriousness, Arnalds’ emotionally frostbitten, cascading walls of sound provide the perfect antidote to the bloated mess of cynical imitators and tiresome clichés that the genre has become inundated with. For Now I Am Winter, which includes arrangements by Nico Muhly and Árnor Dan, is characteristically lovely and well worth tuning into.

When you’re putting together an album, how do you go about creating the thematic, narrative and/or emotional arc that ties all the tracks together?

This usually doesn’t happen until I’m maybe halfway done with the album. At the beginning, I’m just writing for the sake of writing music and not really thinking too much about context. For example, when I was seven songs into For Now I Am Winter, I started to try and arrange the tracks differently and see if there was an arc in there. At that point, I found an idea, a concept, and just needed to write the “missing links”.

No one ever asks, “Why did you decide to make this happy song?” but it seems entirely normal to ask, “Why did you go to such a dark place?” Why do you think that is?

Another thing that people fixate on when it comes to your music is how cinematic it is. Do you have a special liking or disliking for that kind of categorization?

I don’t mind and they are right in a way. But I often think music is just classified as being “cinematic” because it sounds like other music that is often used in movies. It doesn’t necessarily have much to do with the quality or style of the music itself.

Is it a challenge navigating the grey area between art and commerce? Do you enjoy setting visuals to your music even if it means someone repurposes what you created for their project much like an afterthought?

I never set out to tell people what meaning they should take from my songs. I have my concepts but they are still completely open for interpretation. I think it’s actually really great to see different interpretations of the same song by different people.

Do you enjoy working within parameters? For instance, what is like working on something like Found Songs or Living Room Songs when time becomes a big factor?

I set “rules” for myself to try and break some characteristics that I associate with myself in order to grow and learn as a person and as a composer. With Found Songs and Living Room Songs, I was trying to break away from my perfectionist attitude where I spend weeks on silly details.

You are indeed a self-proclaimed perfectionist. How do you know when to stop polishing something and just birth it into the world?

That’s something that keeps changing for me. I need to find the balance between doing something well and still maintaining a spontaneous approach. Polishing something too much takes that raw, intimate feeling away.

Do you pay a lot of attention to the sounds around you when you go about your normal day? Do you think about it musically, in terms of song?

Yes. Everything becomes music to me. I hear rhythms all the time in my surroundings–trains, cars, dripping water… I add things to them in my head or sing on top of them. I also like spotting intervals in tones like at the cash register in the supermarket. It’s a great way to never get bored!

What’s the first instrument you picked up and learned how to play in earnest?

What do you think people would be most surprised to find in your music collection?

I put D’Angelo on vinyl every weekend when I have friends over. I love that man.

Do you enjoy touring? How does travel influence your music?

I like it, but I don’t want to do it forever. It’s great to see the music that you’ve spent so much time on in the studio reach the ears of the listener and see their reaction. I often write while on tour, mostly during soundchecks, but have a hard time arranging or finishing songs on tour. So it’s all just ideas until I get back home.

What do you miss most about Iceland when you’re away?

Do you get stage fright? What are you normally thinking about while performing?

I don’t. Not anymore. Maybe sometimes when I perform in Iceland and my mom is there… I don’t really know what I think about when I’m performing. My head usually just kind of empties and I only hear music.

What thoughts do you put into the live shows and how do you adapt to venues of varying sizes and the amenities that are available to you?

I put a huge amount of work into my live shows to get the lights, sounds and visuals just right. I work with a great team of designers and technicians as well, so it’s mostly their job to adopt to the different venues. My main job is to oversee the general concept and feeling of each show.

What can you reveal about the pop album that you worked on last year? Who was it for and what was that experience like?

It was for an Icelandic “pop star” named Friðrik Dór. I produced half of the songs on that album and co-wrote them with him. It was a really fun project. It was very far from what I usually do, but that was kind of the fun part about it. It felt more like a hobby than a job and I couldn’t have found a nicer person to do it with than him. It was cool to hear a song that I wrote in the supermarket play in the clubs. That was a new experience!

How do you choose your collaborators? Is it as simple as you admiring their work or do they possess a certain skill that you’re looking for?

It’s mostly just that I admire their work, but I try to work with people who are doing something different than me. I want to learn something new.

Do you see an evolutionary timeline looking back at your work? Where do you think it’s headed next?