There is something rocking in the state of Denmark. I’m a Jewish kid from California, so I’ve always found it a bit difficult to explain to friends why I am so attracted to Scandinavia. Is it the women? Well, sure, they’re gorgeous, but that’s not it. Nor is it the liberal governments, the free health […] 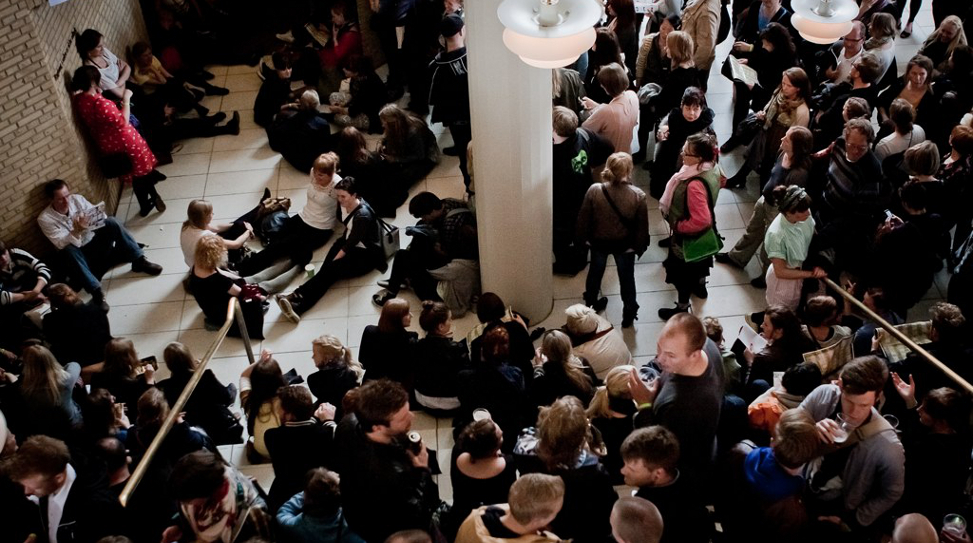 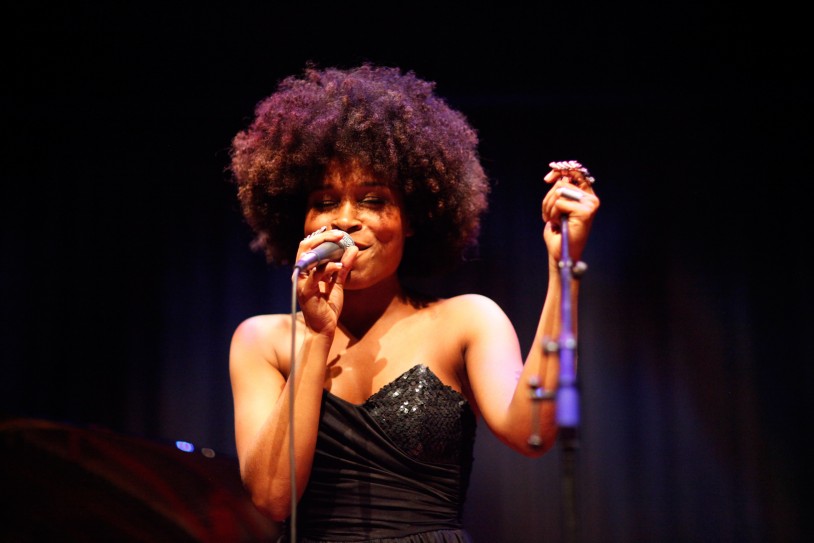 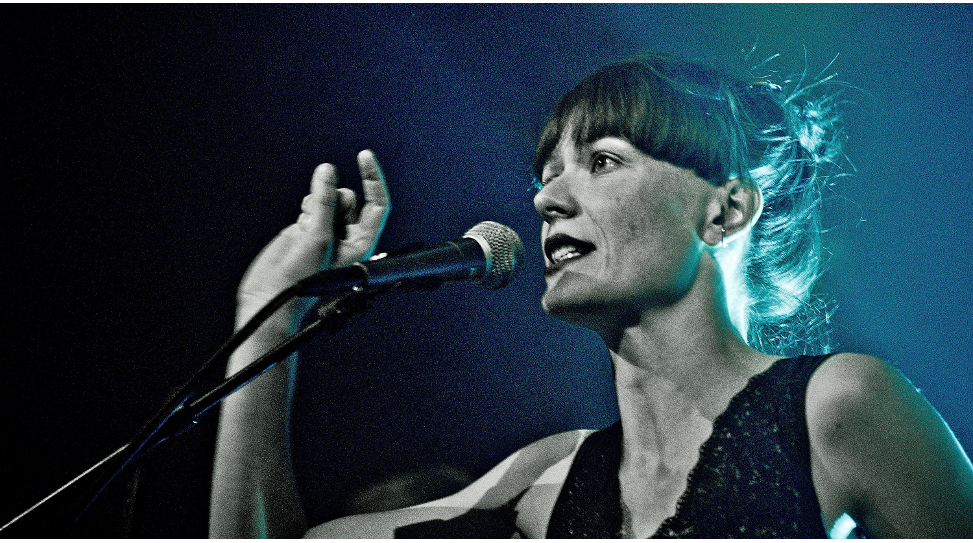 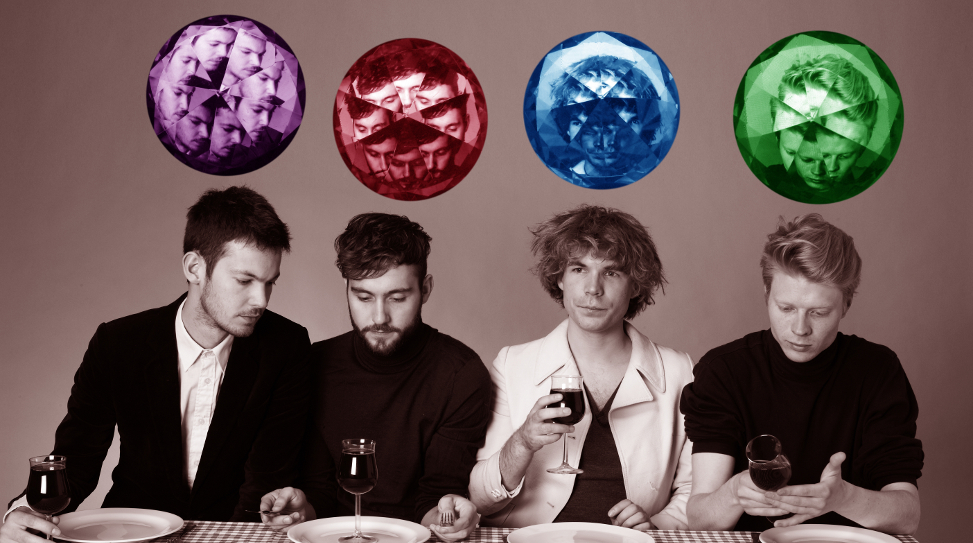 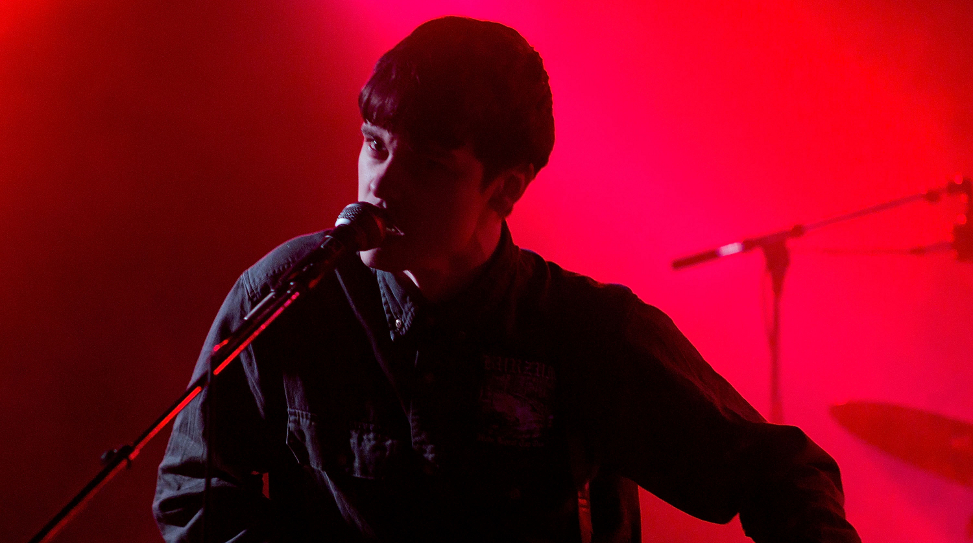 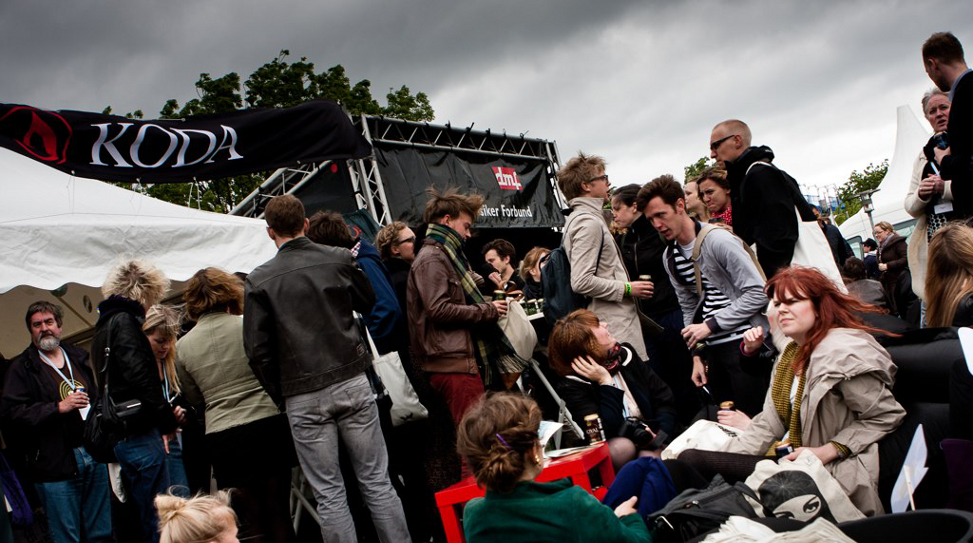 There is something rocking in the state of Denmark.

I’m a Jewish kid from California, so I’ve always found it a bit difficult to explain to friends why I am so attracted to Scandinavia. Is it the women? Well, sure, they’re gorgeous, but that’s not it. Nor is it the liberal governments, the free health care, the sparkling-clean cities, or the exceptionally bitter digestif Gamla Dansk. What truly sets Scandinavia apart is its thriving and forward-thinking music scene; there is a robust and diverse array of bands and labels emerging from this relatively tiny corner of the world, far more than one might suspect given its small population.

Denmark is the southernmost of the Nordic countries, and while it has perhaps been overshadowed in the past by the the larger and more populous Sweden (Sweden has ABBA and Denmark has Aqua―a band which, incidentally, I think is quite underrated), in recent years Denmark has made a tremendous forward leap in terms of its musical output, to the point where it can easily claim to be the equal of any other country in the region. In other words, for a country of five million people, Denmark punches way above its weight class musically. And while larger bands like the Raveonettes, Efterklang, Trentemøller, and Mew have gone on to enjoy great success outside of the region, there is a powerful support network in place designed to support and showcase all of the good new bands that are emerging onto the scene (and, it must be said, some of the not-as-good bands as well). The SPOT festival, held in the picturesque town of Århus for the past seventeen years, has proven to be an invaluable tool not only for networking but also for showcasing the surprisingly diverse Danish music scene. It’s like a mini-SXSW, albeit smaller and more Danish―an entirely good thing, considering how orderly the festival felt and how much the bands performing adhered to schedule.

Did every band I saw at SPOT blow my mind? No. With any festival designed to showcase a variety of musical genres, there’s bound to be a couple stinkers (god knows not every band performing at American festivals like CMJ or South by Southwest is great, or even competent). But quite a few of them were good, a handful were truly excellent, and all of them helped to cement in my mind, once again, the idea that Scandinavia has a good thing going when it comes to music.

My first show of the two-day festival was a late-afternoon set from the Danish/West African pop-soul singer Nabiha. She isn’t reinventing the wheel musically, but her spirited performance had the crowd eating out of her hand, and it wasn’t difficult to imagine her fitting nicely alongside other big-ticket neo-soul singers like Amy Winehouse or Adele.

One of the most-hyped acts going into SPOT was the awkwardly titled Just a Number 05272011, about whom virtually nothing was known aside from the fact that their singer sounded suspiciously like Karin Dreijer Andersson of the Knife and Fever Ray… so much so that there was a fair amount of speculation, based on the small handful of tracks that had been doing the blog circuit that Just a Number was in fact one of her aliases. It seems fair to reveal that, after their debut show on May 27, 2011 (get it?) the group―now renamed Battlekat―are their own distinct identity. Their music is still more than a little reminiscent of the Knife―weird, synthy, feral and slightly disorienting―but whatever their current name may be, they are a group to watch.

Battlekat wasn’t the only feline-monikered band performing at SPOT. Down the road from them, at the cavernous Train venue, the Copenhagen-based artist CALLmeKAT had teamed up with Erika Spring of Au Revoir Simone, the only American artist performing at the festival, as part of the InterSPOT initiative, which paired together Danish and non-Danish artists in a sort of musical mix-and-match experiment. I hadn’t heard CALLmeKAT before (and the awkward capitalization of her name made me cringe a bit) but her voice was spectacular, and her a songs a bit reminiscent of Goldfrapp’s more downtempo moments. And her backing band featured a vibraphonist wearing a fedora, which is a good thing if you’re into vibraphones and/or fedoras.

The musical highlight of the festival was the youthful Copenhagen group Treefight for Sunlight, proteges of Danish psych-pop weirdos Oh No Ono (they’re on Tambourhinoceros, the label run by Aske Zidore and Kristoffer Rom of Oh No Ono). They delivered a highly spirited set, their chipper tunes sounding a bit like the Beach Boys after a few hits of nitrous (it’s no small feat for a male singer to cover “Wuthering Heights” in a voice even higher than that of Kate Bush in the original). But while the falsetto may not have been for everyone, most of the audience seemed enraptured by the band’s playful weirdness and devotion to pop melodies.

Teenage Danish punk rockers Iceage have started blowing up in the states (due in large part to the hyperbolic praise being heaped on them by Pitchfork and friends), but the truth of the matter is that, while they might not be the saviors of punk rock as some have breathlessly proclaimed, they certainly do a good job of channeling the spirit of Black Flag circa 1981. Their show at SPOT, following immediately on the heels of Treefight for Sunlight’s feel-good set, turned the mood on its head, creating a palpable sense of danger in the crowd. It didn’t seem entirely unthinkable that the singer might come down from the stage and smack somebody in the face, although thankfully it didn’t happen.

The Migrant, a multi-instrument ensemble fronted by Bjarke Bendtsen, played it more safe, performing a quiet, contempletive strain of Americana (Scaniana?) reminiscent of Okkervil River or Midlake. Bendtsen’s voice is lovely and his arrangements are well-put together, although I kept waiting for them to deviate from the script a bit and really go for broke. Still, though, this relatively new band performed admirably and I’m curious to see what they get up to next.

While the SPOT festival was heavy on Danish bands (and rightfully so, given the country’s wealth of musical talent), there were a good handful of bands from elsewhere in Scandinavia as well. I missed the set from Swedish singer-songwriter Jenny Wilson, but made a point to see Finnish noisemongers K-X-P, who tore the roof off the place. K-X-P is a Helsinki-based trio led by Timo Kaukolampi, who moonlights as a producer for the Norwegian bubblegum-pop superstar Annie. But K-X-P’s live show couldn’t be *less * pop―it’s all grinding guitars, rhythmically propulsive backbeats, flashing strobe lights, and a dark, hypnogogic feel. Perhaps it was the extra-proof Danish beer I’d drunk before seeing the band play, but their live set was almost dizzying in its intensity.

Similarly, the Japanese all-girl trio Nisennenmondai (they’re on the superb Norwegian label Smalltown Supertown along with K-X-P) shook the rafters with a manic, rhythmically complex―and very noisy―set for an admiring crowd. They only played a handful of songs, but with each song clocking in around eight minutes, and chugging along with Krautrock relentlessness, it was a fulfilling set nonetheless. It’s a difficult feat to keep songs of that length interesting and engaging throughout, but Nisennenmondai pulled the feat off with aplomb and had the crowd attempting to dance even when the drumbeats were far too spastic and arrythmic for anyone to properly dance to.

Dad Rocks! is the brainchild of the Icelandic/Danish Snævar Njáll Albertsson, and their set took place at a little coffee shop tucked away in downtown Århus, away from the hustle and bustle of the conference center where the majority of showcases were. It was somehow fitting to see the band perform their folksy, pleasantly-twee music to an audience that consisted, in equal parts, of 20-something Danish hipsters and little kids with their parents eating organic food and sipping yerba mate. The band didn’t blow me away, but I could see their music fitting nicely alongside fellow Icelanders Seabear or Sin Fang.

I saw the Norwegian band Harrys Gym play two years ago at the by:Larm festival in Oslo, and wasn’t particularly impressed. What a difference two years can make! Their latest batch of songs―dark, haunting and etherial but still muscular in their presentation―eclipses their earlier work by a mile. Singer Anne Lise Frøkedal is this band’s secret weapon; with her at the helm, the band sounds like a more Nordic version of Blonde Redhead. Their show was one of the more sparsely-attended ones of the festival, which is a shame considering how much this band has improved over the last few years.