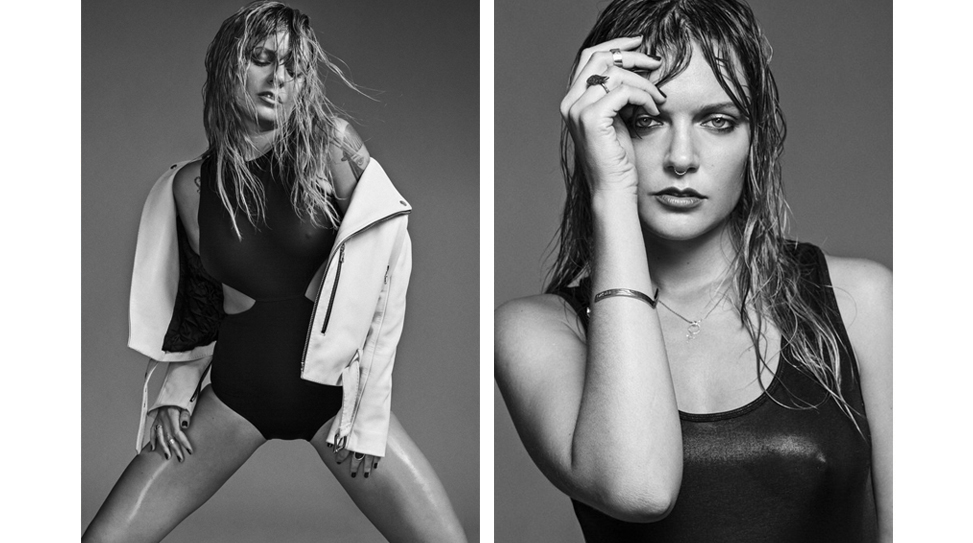 I guess I’m still at that place where I don’t believe you when you [call me a pop star.]

When this editor sat down with Tove Lo at the tail-end of 2016 for her first-ever cover photo shoot for FAULT magazine, she was noticeably suspicious of being called a pop star. “I guess I’m still at that place where I don’t believe you when you say that,” she confessed. The 31-year-old Swede—who’s also proficient in production and engineering, a rarity for topliners—has been a force in pop music since the early ‘10s. Beginning her career as a member of Max Martin’s diamond-standard songwriting collective, Wolf Cousins, she went on to co-write on hit tracks like Ellie Goulding’s quintuple-platinum “Love Me Like You Do” and the Lorde fan-favorite “Homemade Dynamite.” But it was the 2013 banger “Habits (Stay High)” that spawned a record deal of her own with Universal Music. A year later, she dropped her full-length debut, Queen of the Clouds, and launched what would amount to a killer solo career. “I was a songwriter first and started writing for other artists, but I had a couple of songs that I felt were just too much of me to give away,” she explained. Perhaps we should double down right here: Tove Lo is something of a pop prodigy.

The Grammy-nominated, multi-platinum selling artist has amassed more than five billion combined global streams to date, yet continues to skirt the edges as she has always done. For the “sex-positive pop party queen,” as Time magazine aptly dubbed her, the music is idiosyncratic to a fault. Meanwhile, The FADER has called her an “unpopular pop star building a catalogue of some of the filthiest, most mass-market averse pop songs released this decade.” An endearment, naturally, and as such, an understatement. Not much has changed. Now a seasoned veteran—and persistently, criminally underrated—she just dropped another sparkling album, Sunshine Kitty, the follow-up to Lady Wood and Blue Lips (Lady Wood Phase II). Recorded between Sweden and Los Angeles, which she now calls home, the new album features ALMA, MC Zaac, Jax Jones, Kylie Minogue, and Doja Cat. Speaking of cats, the Swede also expands her visual universe in the form of a cartoon lynx—“lo” is Swedish for “lynx”—an adorable, jovial feline that tickles a curiosity: has Tove Lo finally shed “the saddest girl in Sweden” label for good? You be the judge.